193 years ago: The official opening of the Maly Theater in Moscow 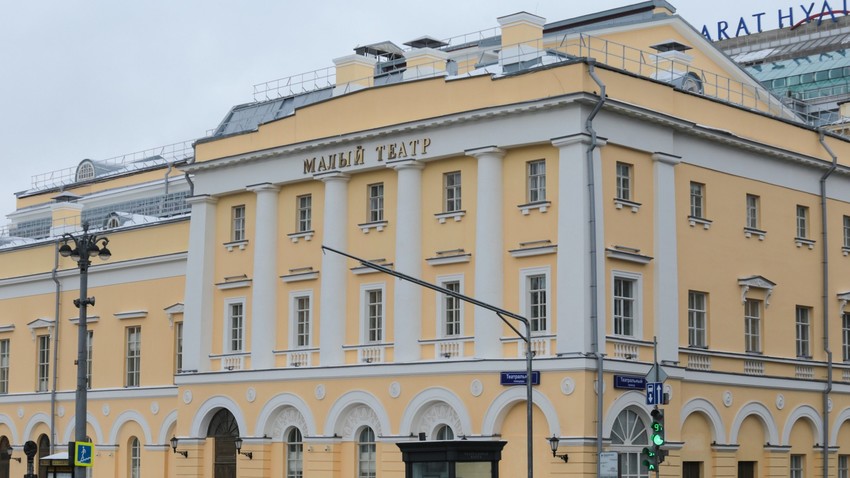 The Maly Theater in Moscow.

Anrei Nikerichev / Moskva agency
The leading dramatic theater is one of the oldest in Russia.

The Maly (“Small”) Theater located near the Bolshoi (“Big”) in Moscow, was officially opened on Oct. 26, 1824. It’s part of the Moscow University Drama Company, which dates back to 1756 - the Bolshoi Petrovsky Theater was formed based on this theatrical troupe and performed The Marriage of Figaro in Russian in 1787 for the first time.

At the beginning of the 19th century, the Directorate of Imperial Theaters was created in Moscow, where former actors of the Petrovsky Theater went. In 1824, the mansion of the merchant Vasily on the Petrovskaya (now Theatralnaya) Square was rebuilt and became the Maly Theater. The first performance took place there on Oct. 26 – it was a new overture by Alexei Verstovsky.

theater On this day