An American dancer in Russia: How ballet soars above political tensions

Culture
Maria Stambler
Julian MacKay grew up in a ballet-loving family, and today he is a rising star on the Russian ballet scene. Russia Beyond caught up with him to find out how he feels about dancing on the great stages of Moscow and St. Petersburg. 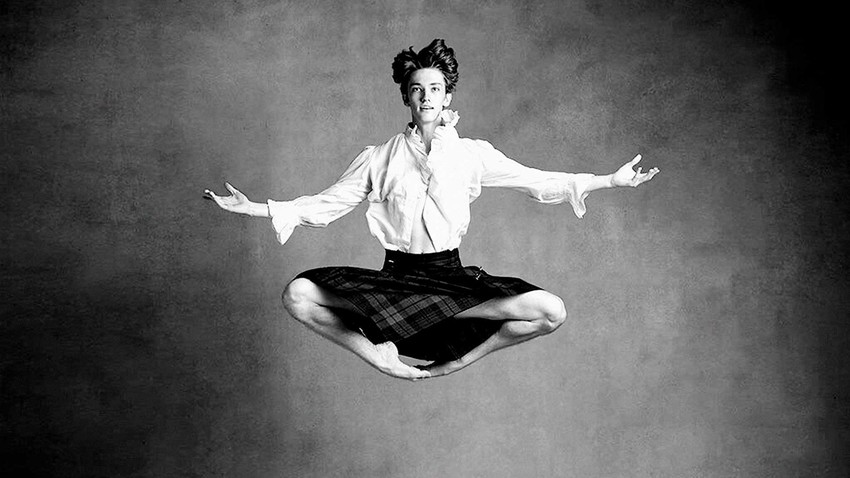 When he was only an 11-year-old boy living in the state of Montana, MacKay won the Youth America Grand Prix medal. Soon , the boy was noticed by the Bolshoi Ballet Academy and was invited to study in Moscow.

MacKay became the first American to graduate both the intermediate and advanced departments of the academy. After working eight months at the Royal Ballet in London, MacKay got an offer to be a second soloist in the Mikhailovsky Theater in St. Petersburg, and now at just he is the legendary imperial theater’s leading male dancer. 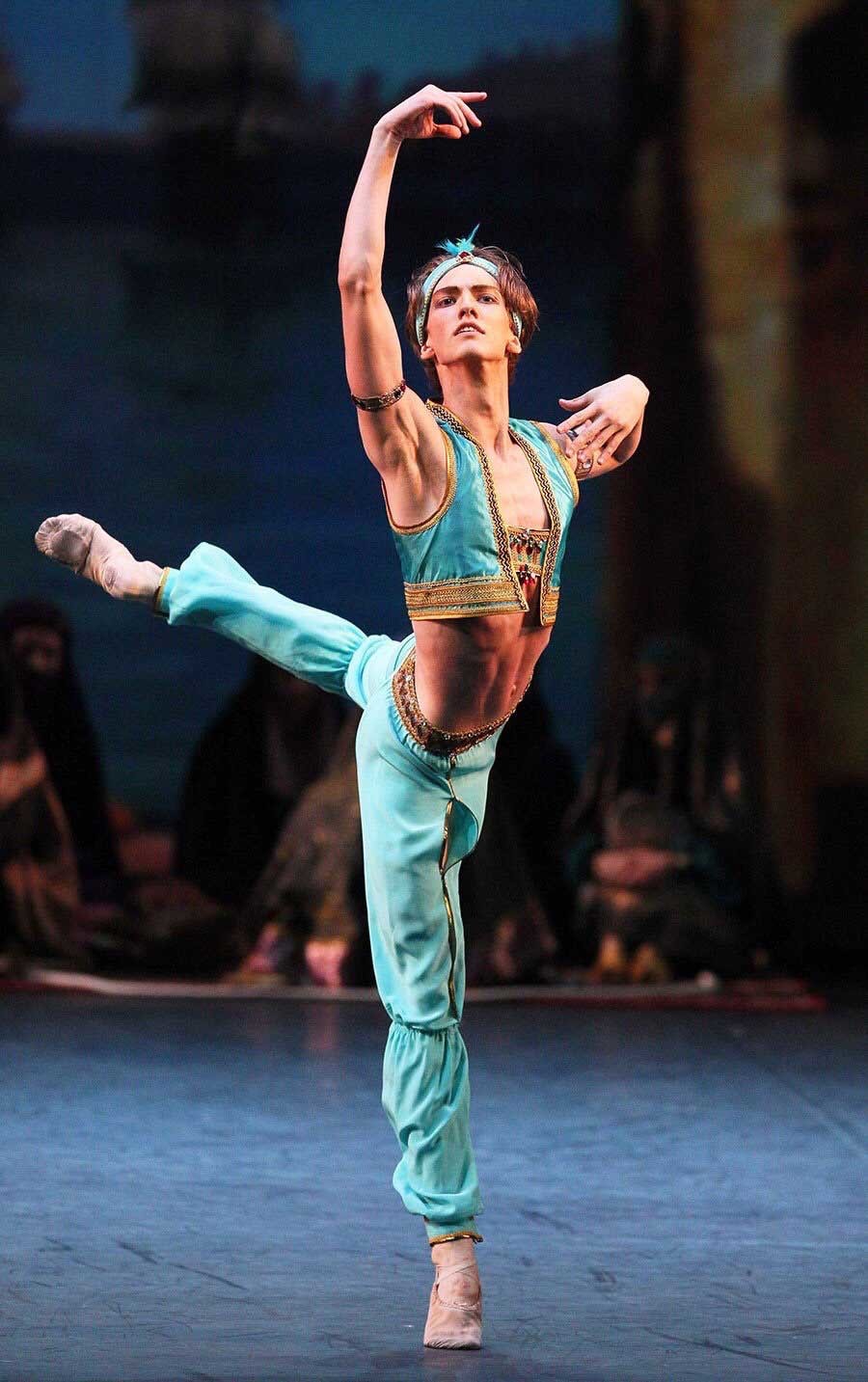 Julian as the Slave in 'Le Corsaire'

Russia Beyond: You’ve studied at the Bolshoi Ballet Academy. Was it difficult to get into?

Julian MacKay: The Bolshoi Ballet Academy gave me a good foundation. I think the Vaganova technique that is taught in Russia is perfect in order to eventually be able to do everything. Starting with the easy steps and progressing to the difficult ones – it’s like building blocks – everything builds on the step before it. So when I was offered the opportunity to train at the Bolshoi Academy I jumped at it! They had everything I was looking for including acting, gymnastics and character classes. Many dancers I admire came from the Russian system, so I was eager to be a part of that legacy.

What was your very first impression when you arrived in Russia as a child?

I love adventure and for Russia was that! I remember my first winter in Moscow, all the snow and the golden tops of the churches; it’s all quite magical. My first year I performed at the Bolshoi on stage with Natalia Osipova dancing children’s parts in Esmeralda, then in the Academy’s graduation performance, and I was also featured in The New York Times front page. So it was non-stop excitement. I thrived on the challenge. 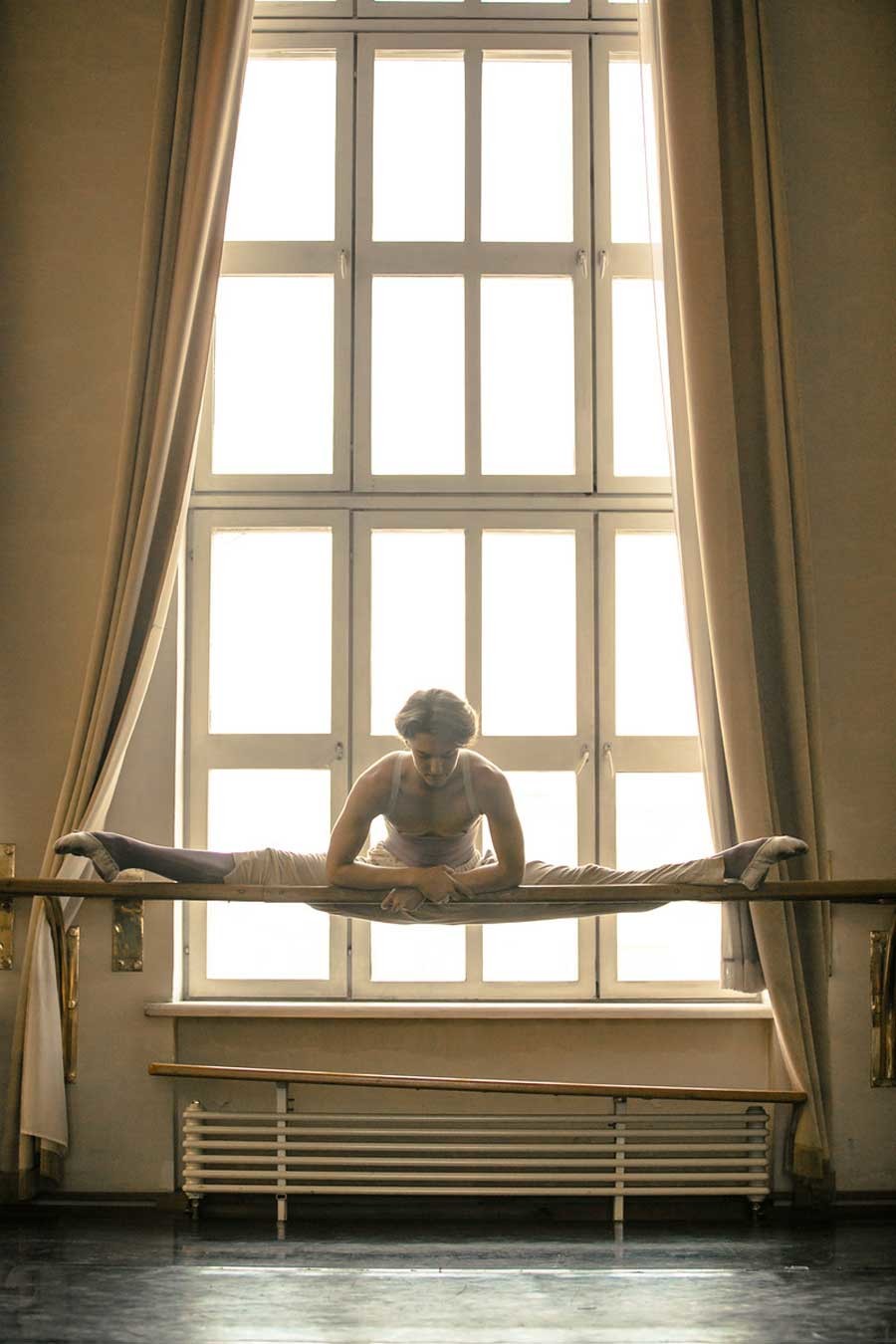 At the Bolshoi Theatre after the Graduation performance

How long did it take to learn Russian?

It took me about eight months to speak fluently. I learned from my friends, who were very patient with me, and happy to have an American classmate. We went all over the city together and I quickly learned a lot about Russian culture.

Do you think that you've managed to figure out the "mysterious Russian soul"?

I think the Russian soul is quite warm and welcoming. I’d say that I think I understand it – being here for so many years you just absorb it all!

The question that everyone probably asks you: Moscow or St. Petersburg? And why?

I grew up in Moscow so it will always be my home away from home, but I love St. Petersburg... the canals and the sea air, and many creative people. 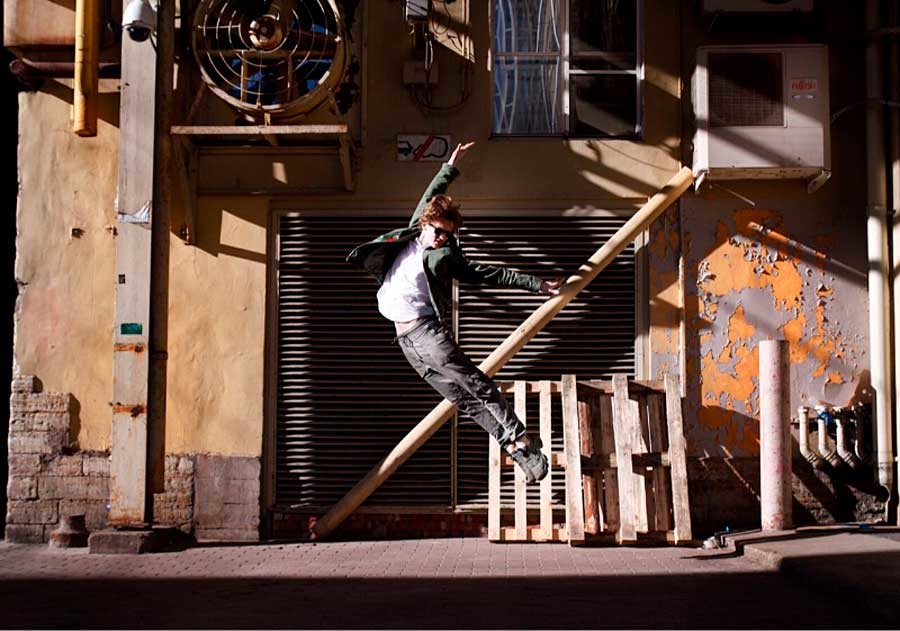 Do you see yourself staying in Russia for good?

I am always looking for more opportunities so I will see where that takes me. I am an Artist and need constant new challenges.

What are your plans for the future? Which stage do you dream of performing on?

I dream of performing at the Paris Opera.

Since you've already danced abroad, what difference have you noticed in approaches towards ballet?

I think Russian audiences understand very clearly the classical technique and it’s a joy to dance for people who really understand the art form completely.

When you're not busy rehearsing, how do you like to unwind? What are some of your favorite places in St. Petersburg?

I love to explore the city, find new cafes and when it’s warm enough - skateboard. I love rooftop restaurants – the views from above are beautiful.

Ballet means different things to different people. What does it mean to you? What is your favorite thing about ballet? Is there anything that you don't love about it?

Ballet is a way I can completely express myself without having to worry about not being understood. I think my favorite thing is the ability to communicate with so many people no matter what background they come from.

If you hadn't chosen ballet – or rather if it hadn't chosen you – what do you think you'd be doing now? Are there any other activities you're passionate about?

I love things that are difficult so I think I’d probably be some other type of athlete. I’m very interested in film and acting. I hope in the near future to become an actor on top of my ballet career. I have some great opportunities coming up through my agency IMG.

Do you think exchange between Russia and your native U.S. can bridge the widening political gap between the two countries?

I believe that through art and culture anyone can be touched by beauty, and transformed. I hope I have had a positive impact, and am encouraged every time I receive a standing ovation or see my fans waiting at the stage door.

We dance to uplift and entertain others, and that is important when there are political tensions – ballet goes beyond all of that and reaches the Soul.