Culture
Ekaterina Aleeva
In 1719, Englishman Daniel Defoe published his legendary novel, “Robinson Crusoe,” which was followed by the less famous sequel, “The Farther Adventures of Robinson Crusoe,” a continuation of Crusoe’s travels but this time to a place even more exotic - Siberia. How did Defoe see this distant region of Russia? 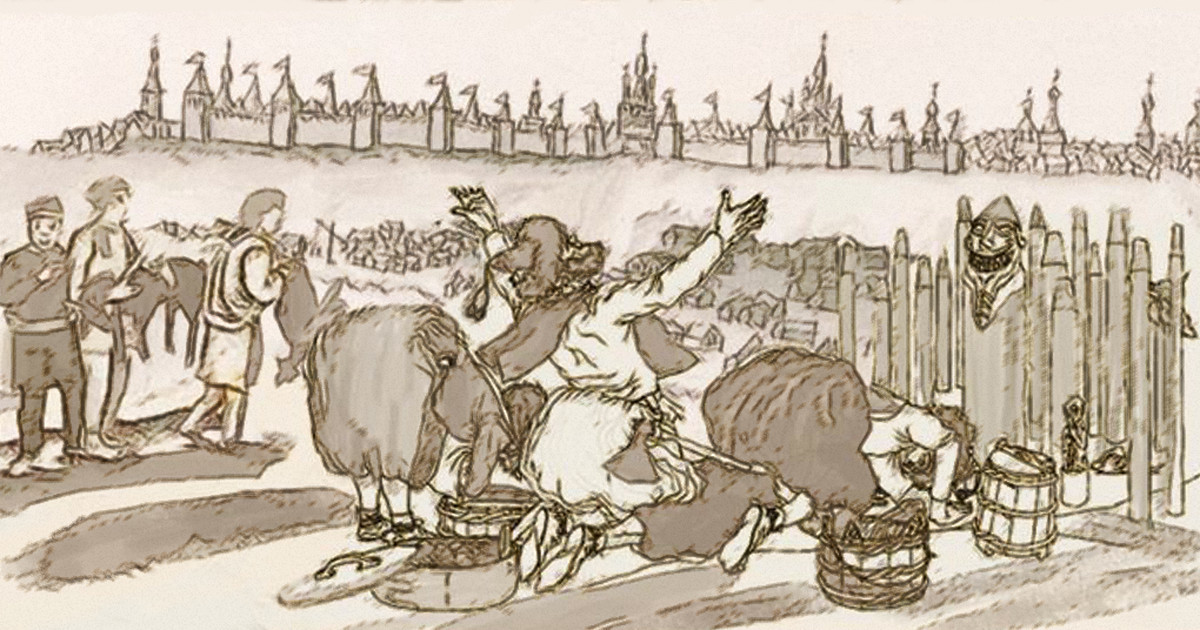 Defoe’s novel paints an impressive picture of Russia. The writer himself had never been to this part of the world, and he based the protagonist’s adventures on the true tales of travelers – Notes on the Russian Diplomatic Mission to China (1692-1695) by Izbran Ides and Adam Brand, who had traveled from Moscow to Peking.

Crusoe arrives in Siberia from China in April 1703, and compares Muscovy to China:

“…and were not its [China's] distance inconceivably, great from Muscovy, and that empire in a manner as rude, impotent, and ill governed as they, the Czar of Muscovy might with ease drive them all out of their country, and conquer them in one campaign.” 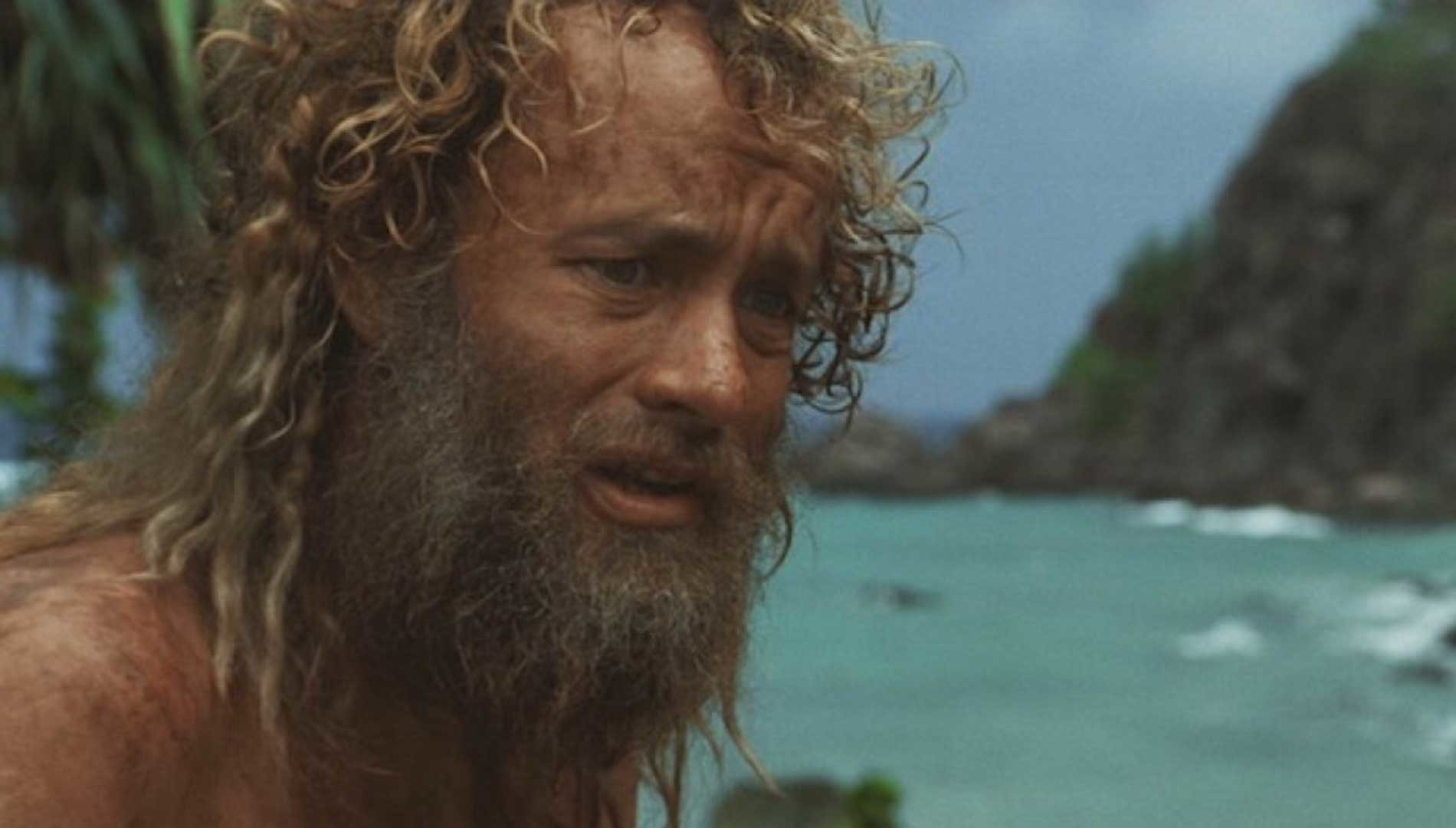 More comprehensible than the Orient

Defoe himself was a cleric and against xenophobia, yet Robinson is intolerant of pagans, including the Chinese, the Tatars and the indigenous peoples of Siberia. He saw Russians primarily as Christian brothers:

“I think the first town or fortress, whichever it may called, that belonged to the Czar, was called Arguna, being on the west side of the river Arguna. I could not but feel great satisfaction that I arrived in a country governed by Christians; for though the Muscovites do, in my opinion, but just deserve the name of Christians, yet such they pretend to and are very devout in their way”.

The protagonist often emphasizes that the local population remains faithful to its religions and and that in many places and minds paganism and Christianity live side by side:

“The people are mostly pagans; their houses and towns full of idols; and their way of living wholly barbarous, except in the cities and villages near them, where they are Christians, as they call themselves, of the Greek Church: but have their religion mingled with so many relics of superstition, that it is scarce to be known in some places from mere sorcery and witchcraft.”

Lacking an ethnographic interest in the local population, Crusoe sees only blood and sacrifice in the pagan rituals. He even organizes a foray with a friend to burn a pagan idol. 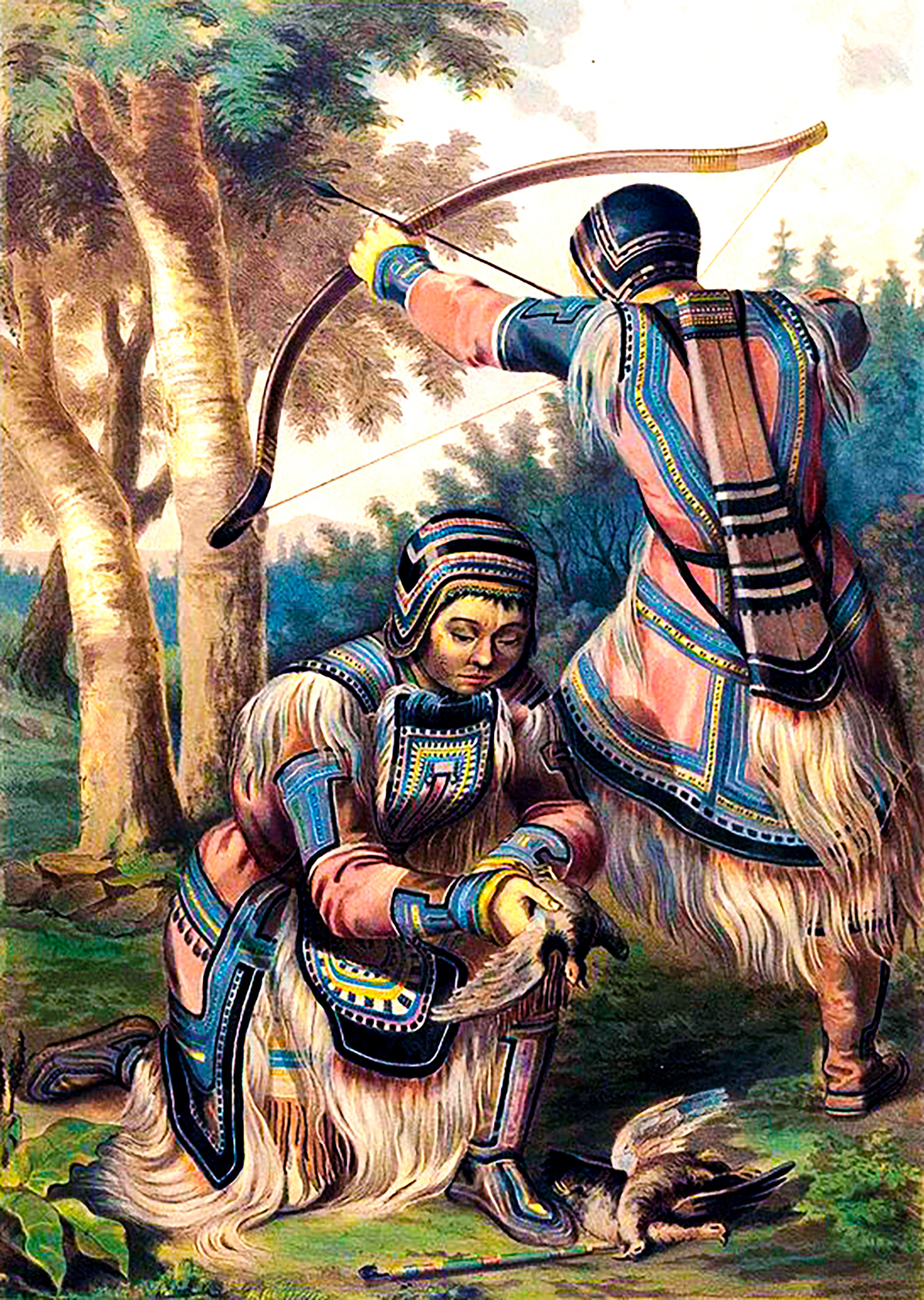 He is not well disposed toward the indigenous peoples, although it’s precisely these people he meets along the way from China to Tobolsk (2,300 km east of Moscow). This is how Robinson describes the barbaric Tunguska Territory:

“They are all clothed in skins of beasts, and their houses are built of the same; you know not a man from a woman, neither by the ruggedness of their countenances nor their clothes; and in the winter, when the ground is covered with snow, they live underground in vaults, which have cavities going from one to another.”

Obviously, a story about Siberia wouldn’t be complete without a description of the frosts. Robinson spent more than half a year in Tobolsk, from September 1703 to June 1704, because navigation on the White Sea depended on the season – in the winter the sea froze:

“I had been here eight months, and a dark, dreadful winter I thought it; the cold so intense that I could not so much as look abroad without being wrapped in furs, and a kind of mask of fur before my face, with only a hole for breath, and two for sight: the little daylight we had was for three months not above five hours a day, and six at most; only that the snow lying on the ground continually, and the weather being clear, it was never quite dark.” 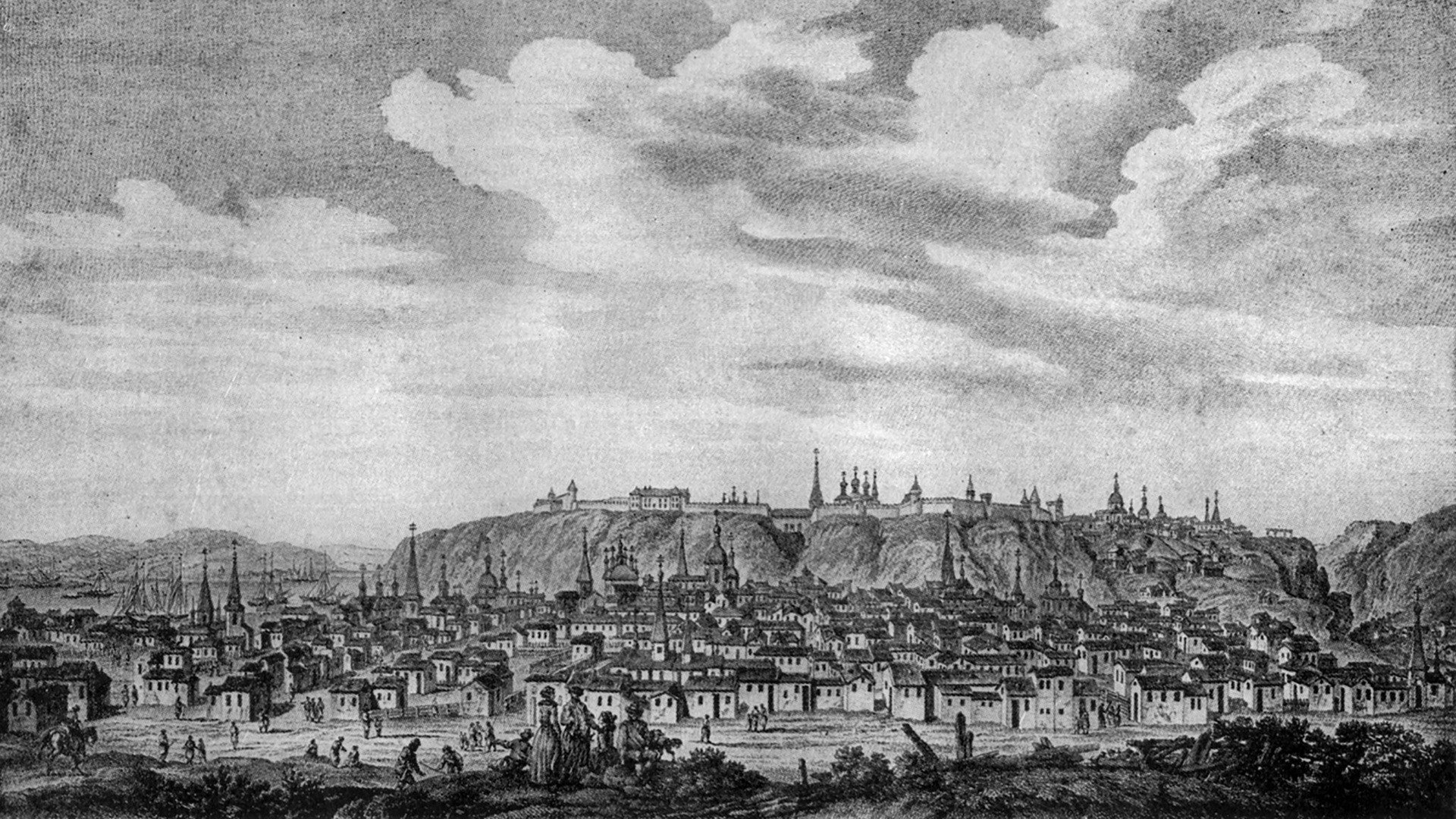 Crusoe’s only positive impression of Siberia was related to the exiled nobility in Tobolsk:

“The most wonderful thing of all was, that it should be possible to meet with good company here, in a country so barbarous as this – one of the most northerly parts of Europe. But this being the country where the state criminals of Muscovy, as I observed before, are all banished, the city was full of Russian noblemen, gentlemen, soldiers, and courtiers.”

Crusoe was particularly fond of Prince ***, to whom he suggested escaping to England. However, the prince declined the invitation with dignity.