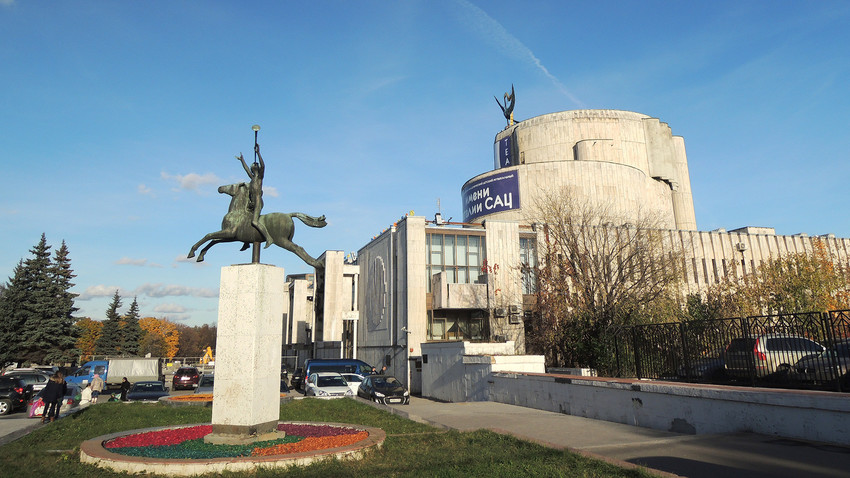 Since the beginning of the 1920s, Soviet director Natalya Sats had dreamed of opening a theater for children. Her first theater was opened in 1920 under the name “Maugli,” where famous actors plied their trade. A year later, she opened Moscow Children’s Theater, where she became the director. She attracted renowned composers: Mikhail Raukhverger, Boris Alexandrov, and Dmitry Kabalevsky, among others. Sergei Prokofiev wrote a symphonic fairy tale for young viewers in just a couple of weeks.

On Nov. 21, 1965, Sats opened the Moscow Children’s Music Theater, where kids could enjoy operas and amazing stories. In 1979 the theater moved to a new building on Prospect Vernadskogo, with its own opera, ballet artists, orchestra, designers, and composers. Now the theater is named after its creator: The Natalya Sats Musical Theater.

Children in Russia On this day