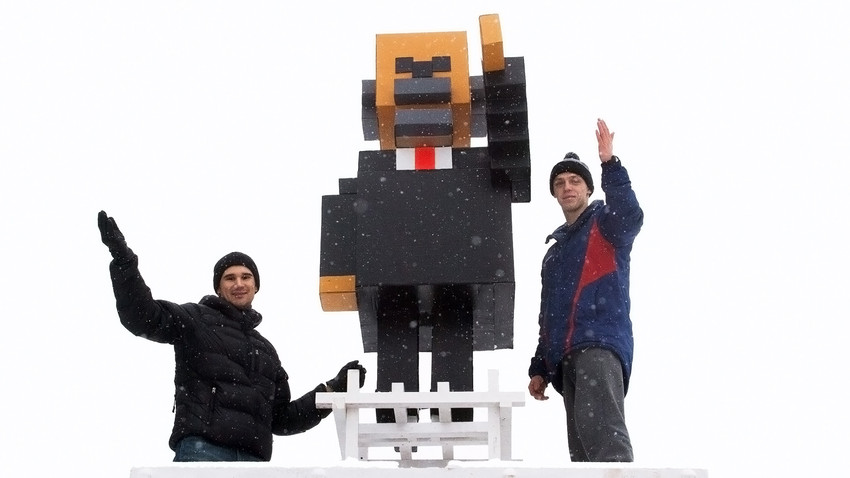 The Russian city of Krasnoyarsk has a new monument, and it’s causing a bit of a stir. A statue of Vladimir Lenin - in the style of the computer game Minecraft - now stands next to the Krasnoyarsk Museum Center waving at passersby. 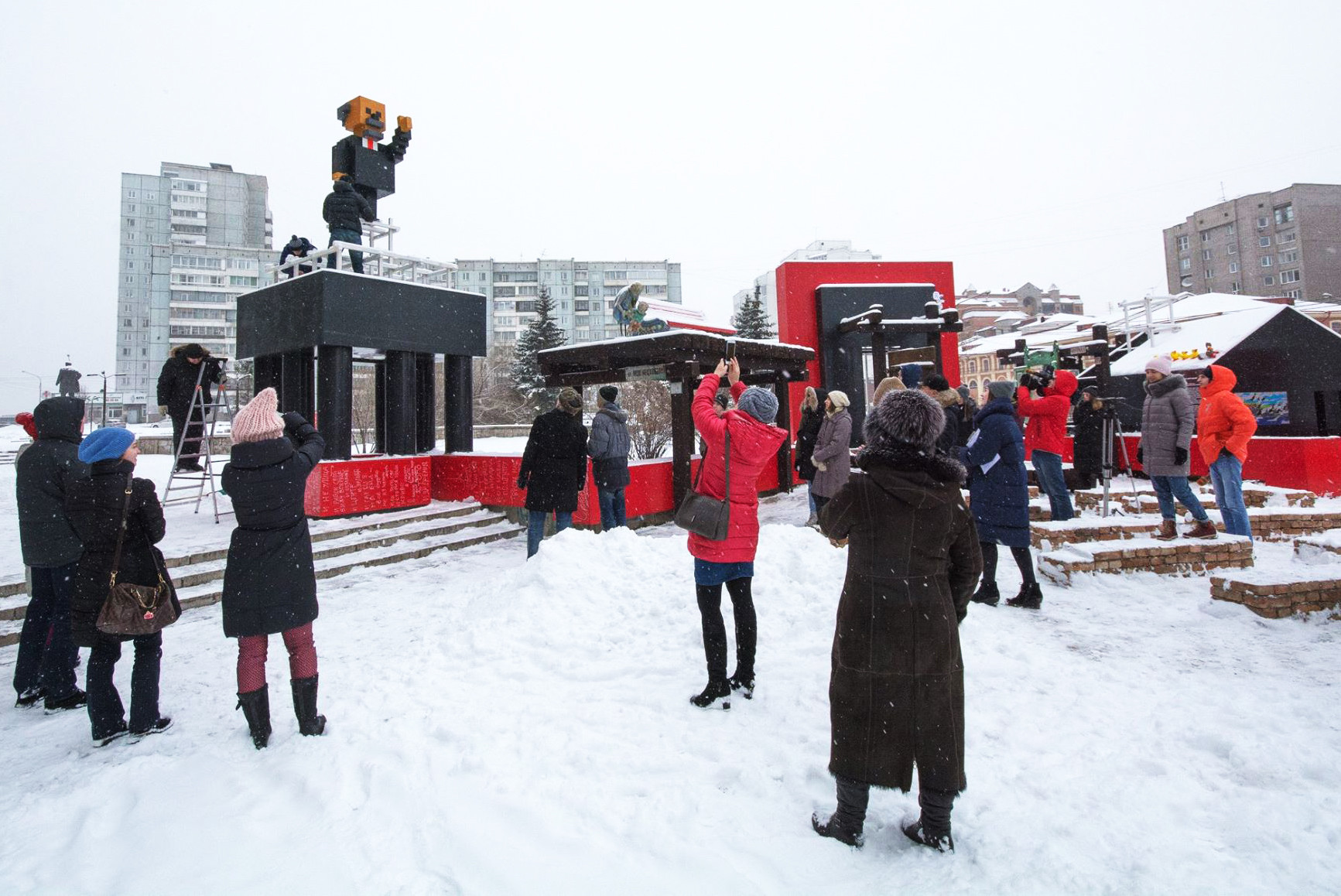 A statue of Vladimir Lenin in Krasnoyarsk

Artists Alexander Zakirov and Ivan Tuzov are responsible for the cardboard figure. 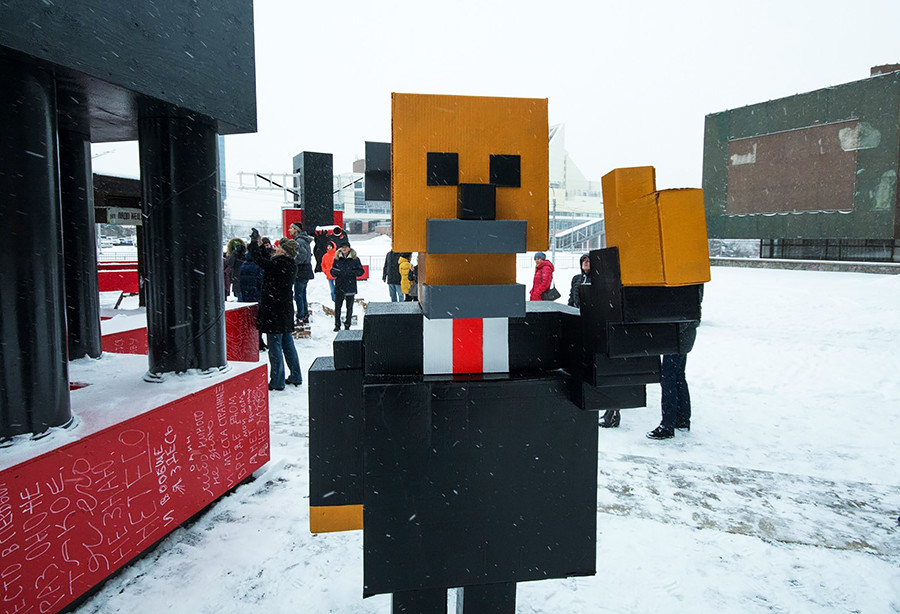 “It seems only in Minecraft you can build communism,” one social media user wrote. Sadly, the statue will soon fall, just as the Soviet Union did. 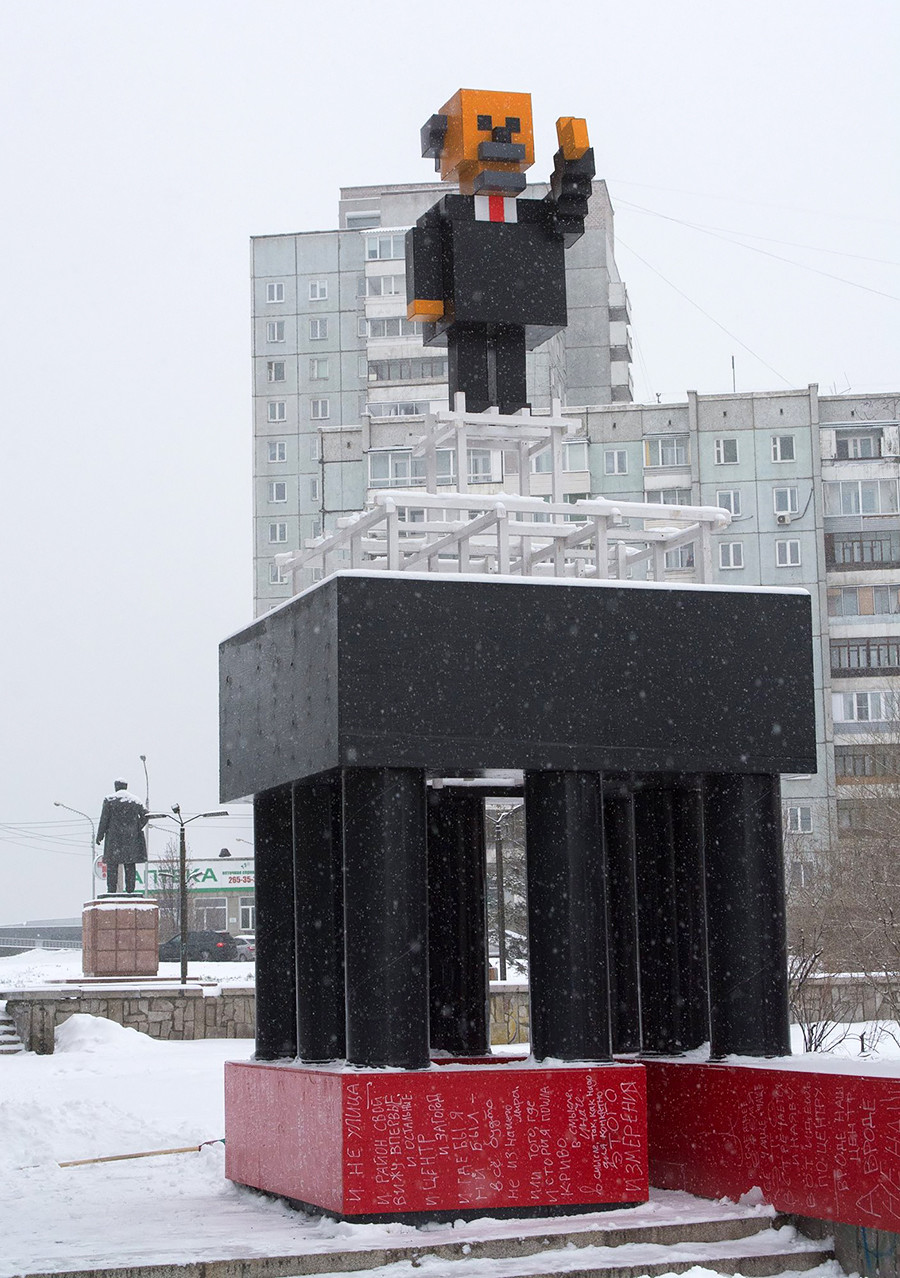