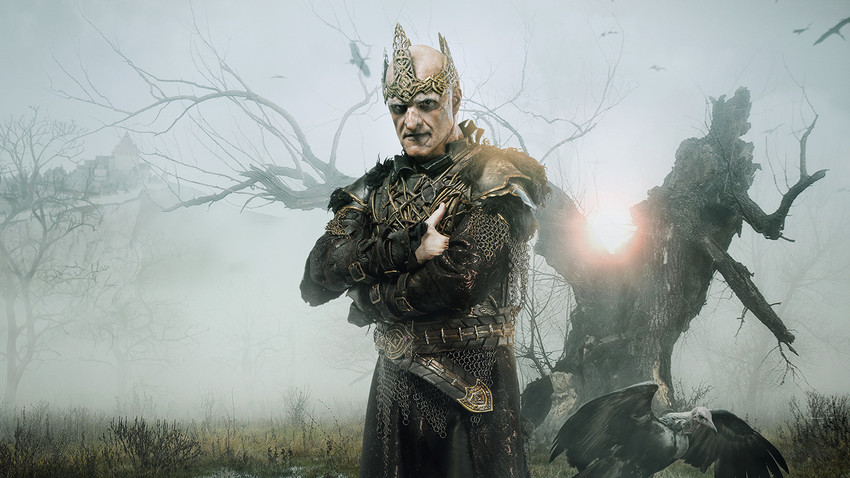 Kinopoisk.ru
The movie – based on a fairytale – overtakes previous record set by Fyodor Bondarchuk's epic ‘Stalingrad.’

The Last Warrior is about a contemporary man who finds himself in a fairytale world surrounded by magical Slavic characters, including Koschei the Deathless. During its first two weeks of screening (released Oct. 19) the box office seriously cashed in and the film cruised into the top 10 list of this year’s highest grossing movies. Two months later and the blockbuster has now generated more money than any movie in Russia’s history, kinometro.ru (website in Russian) reports.

To date the flick has taken 1.68 billion rubles ($28.8 million) – it’s still showing, so the total figure is sure to rise further. Check out our article about it and get to the cinema before it’s too late.

The previous box office record was set by Stalingrad – based on one of the greatest battles of WWII, produced in 2013 by Fyodor Bondarchuk (1.67 billion rubles). Last year’s Viking sits in third place, about Prince Vladimir who brought Christianity to Russia in 988.