New research shows who swears the most at work in Russia 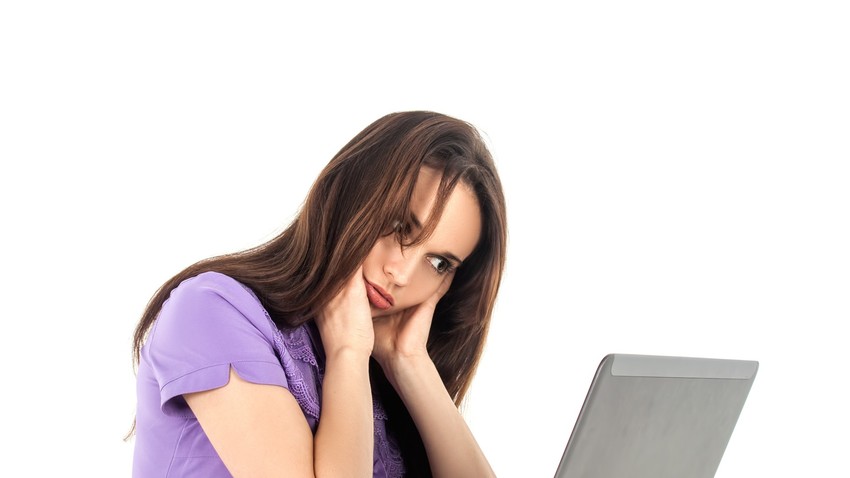 When things get hard at work, for Russians it's definitely had to keep quiet

Mail.ru Group, a Russian Internet company, conducted a study aimed at finding out the ultimate truth – who swears the most in Russia (at work, since swearing in the street hardly counts). The research embraced 1100 employees chosen among Mail.ru users, and the results are quite striking.

According to the data collected, almost half of all small and medium business employees (49%) use during the working day. It is mainly younger people who swear the most (25-40 years old), and women are politer than men: 59% male versus 32% female workers who swear.

As for sectors of the economy, construction turns out to be the “dirtiest” — with 64% of people working in this sphere swearing on a regular basis. Industry and media come second and third, respectively (60% and 58%). Education, predictably, ranks last the list – only 17% of employees in this field use obscene words. Yes, it would be quite strange to yell at students with bad language.

Why do they swear? The question is complicated: the main reasons are (named by 60% of those polled), intemperance (57%) and “the need to explain oneself more clearly” (41%). At the same time, Russian employees are not proud of their cussing – 50% of respondents said they would like to swear less. But sometimes, it seems, it’s just hard to hold your tongue!