Was Putin a stuntman? 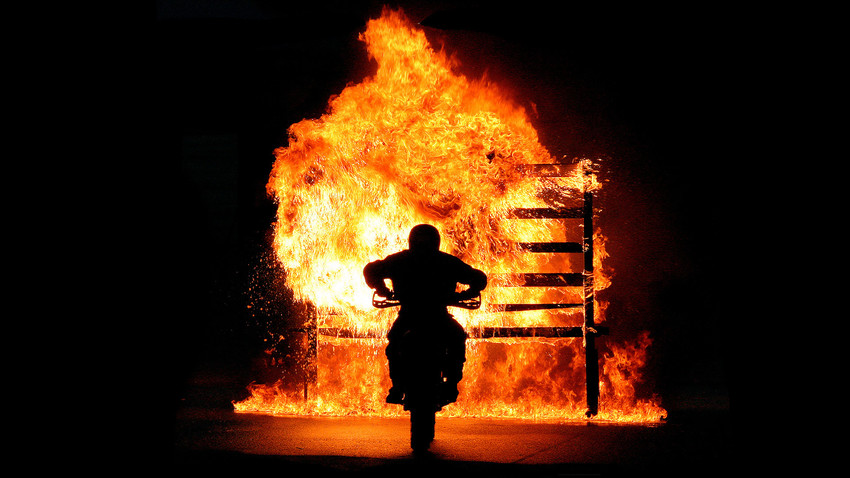 Getty Images
Did Vladimir Putin the student take part in making movies in the 1970s?

In the 1970s, as a student, Vladimir Putin might have featured an extra and even a stuntman in at least three movies made by the Lenfilm studio, Russian media reports.

Vasiliy Shestakov, a former State Duma deputy, who in the 1970s attended the same classes in sambo (a Soviet martial art and combat sport) as the young Vladimir Putin, told TV channel Dozhd (see the article in Russian) that the future president took part in filming several times.

It took place at the Lenfilm studio, located in St. Petersburg (formerly Leningrad).

Together with Putin, there was also at the Lenfilm studio his long-time friend Arkady Rotenberg, now a wealthy businessman and the head of the Russian Hockey Federation.

Putin’s press-secretary Dmitry Peskov told Dozhd that he did not know anything about Putin’s filming experience. The Lenfilm studio does not have any records confirming that Vladimir Putin attended their movie sets.