Russian diplomats save owl in Moscow 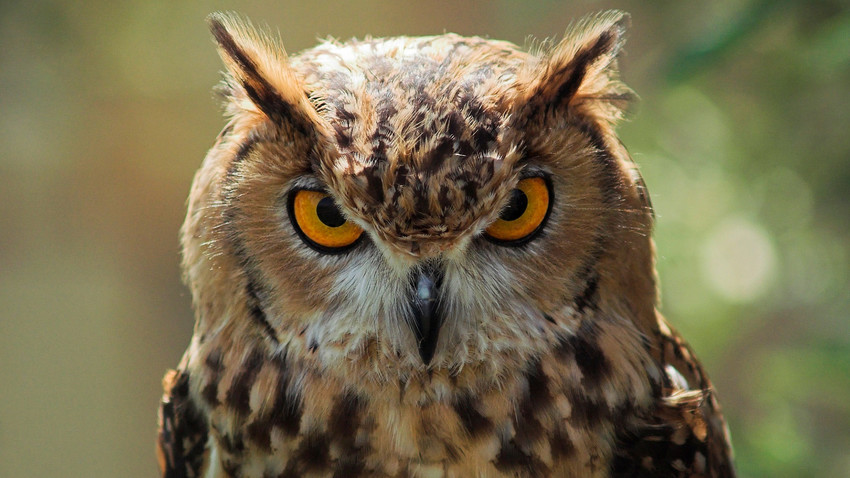 Maria Zakharova, the official spokeswoman for the Russian Ministry of Foreign Affairs, reported a peculiar case on December 14, 2017. “In the morning, some people [diplomats working in the MFA central office in Moscow] spotted an owl in a tree near one of the MFA’s buildings,” Zakharova wrote on Facebook.

She posted that there would have been nothing strange about that if the bird hadn’t looked so helpless. Several crows were attacking the owl, pecking it, and the owl couldn’t resist or fly away. So the diplomats decided that something was wrong with the bird. They carefully took it down from the tree, made a special “nest” out of an old box and blankets, and waited for a vet to arrive.

As Zakharova wrote later, officials from the Moscow Department of Nature Management took the poor bird (which had, presumably, damaged its wing) to a special nursery where vets will treat and then release it. “We’ll keep an eye on the owl,” Zakharova promised.