Soviet bus stops: 10 best creative visions from back in the USSR

Culture
Alexandra Guzeva
A book of more than 200 photographs sheds light on the hidden architectural gems of Soviet-era bus stops. The practical turned into something extraordinary, beautiful, and poetic. 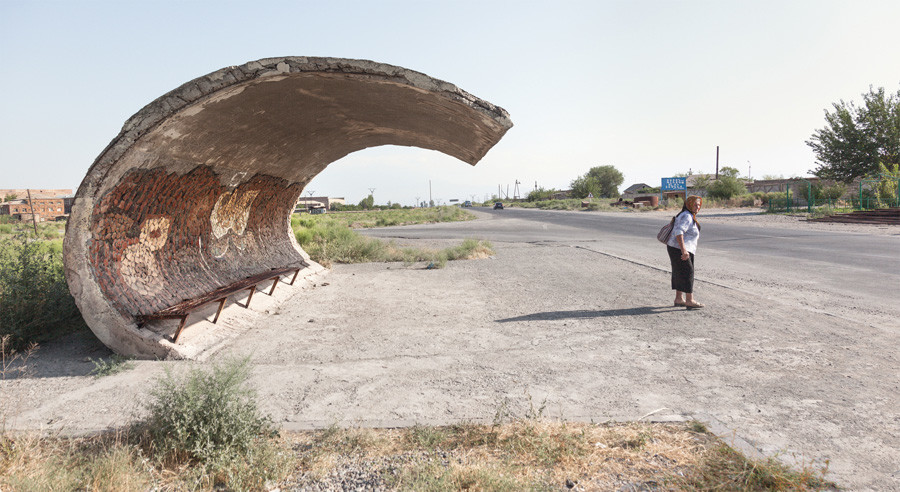 Christopher Herwig is a widely recognized photographer, having contributed to United Nations peacekeeping missions and such magazines as GEO and CNN Traveler. 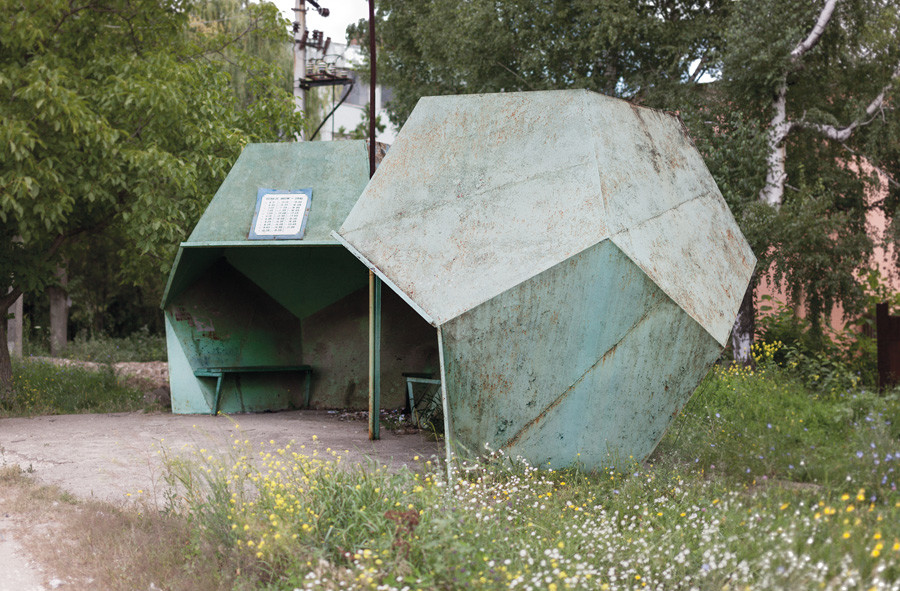 In 2002, when biking from London to St. Petersburg, Christopher had just crossed the Polish border into Lithuania south of Kaunas when he saw an unusual bus stop… “It was a pleasant surprise on the quiet country roadside. I was for sure not expecting or looking for it at that time,” he told Russia Beyond. 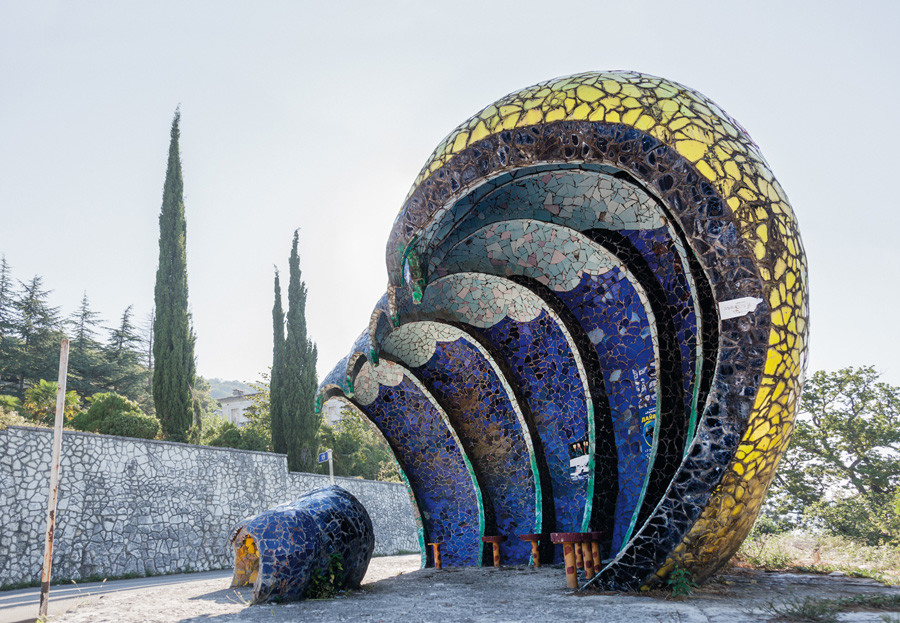 After that Christopher looked out for special bus stops along the way and took pictures of the most stylish ones. “I lived in Kazakhstan for three years after that, and I came across many more on my travels, at the time I was not hunting them but was happy to come across them when I did.” 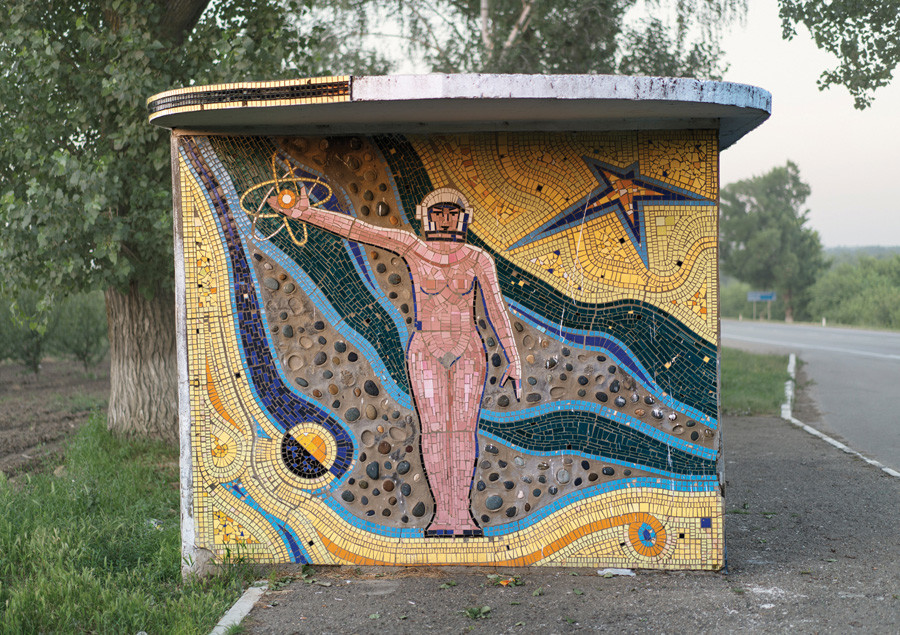 A few years later Christopher started actively traveling and searching for these bus stops, his sole purpose to hunt them down. So far, he's journeyed over 30,000 kilometers by car, bike, bus, and taxi in 13 former Soviet countries.

In 2015 the publication by FUEL of Christopher’s photo album Soviet Bus Stops, containing almost 200 photos of the most unusually designed bus stops caught the attention of the world’s media. There were mentions in newspapers such as The Guardian and The New York Times.

The book represents the most comprehensive and diverse collection of Soviet bus stop designs from the shores of the Black Sea to the endless Kazakh steppe. “These extraordinary bus stops show the range of public art from the Soviet era and give a rare glimpse into the creative minds of the time.” 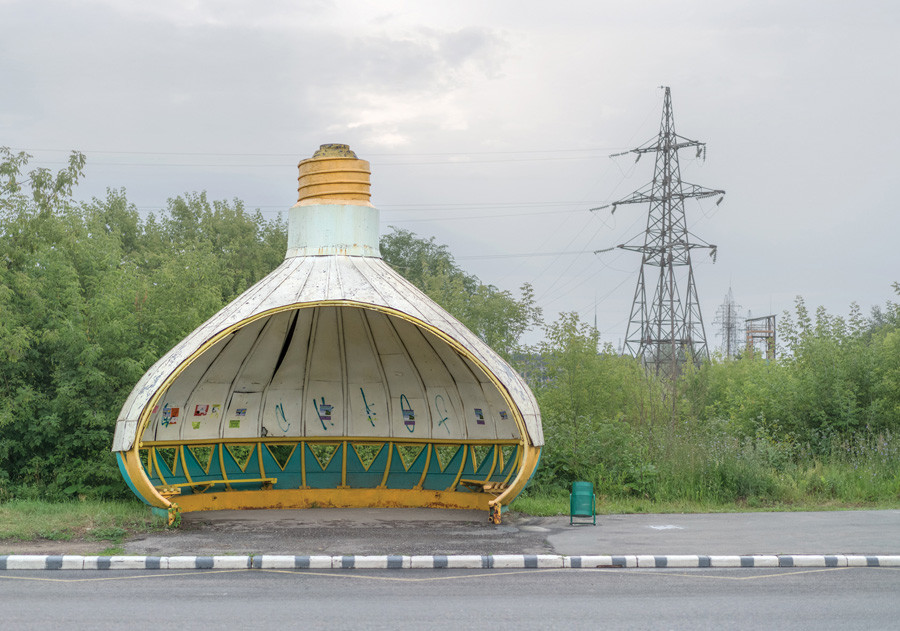 After the success of the first volume, in 2017 Christopher put together a second, with another 200 mindblowing bus stops. As well as discovering stunning examples in remote areas of Georgia and Ukraine, Herwig turns his camera to Russia, which was not included in Volume 1. 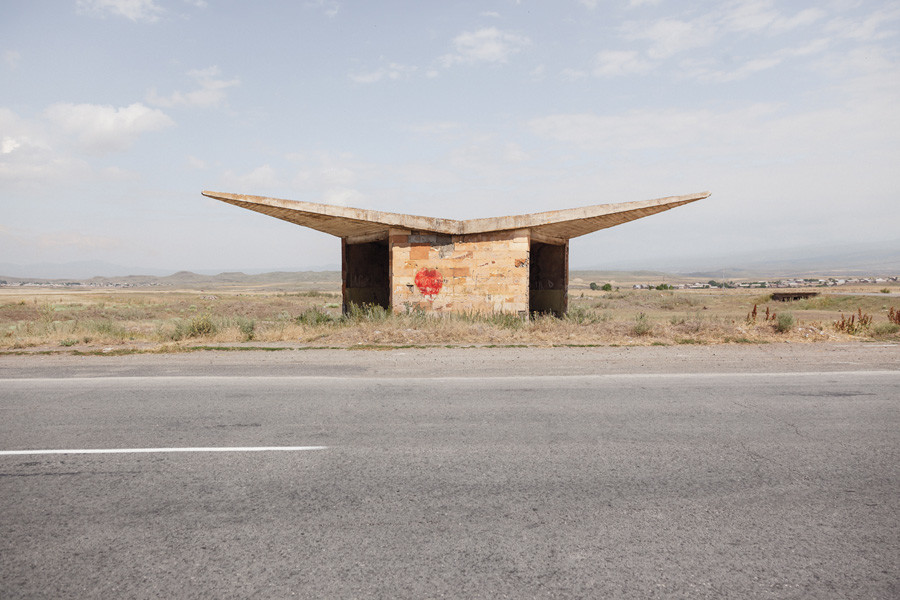 With a wide variety of outlandish bus stops it’s almost impossible to choose the most unbelievable. Some appear to be in the middle of nowhere. “The completely isolated bus stops are the most special for me in terms of the discovery experience. It begs so many questions on how and why this is here,” Christopher told Russia Beyond. “That combined with the cleanliness of composition and the harmony between bus stop and landscape really gets me excited as a photographer and someone who wants to elevate the status of the bus stop.” 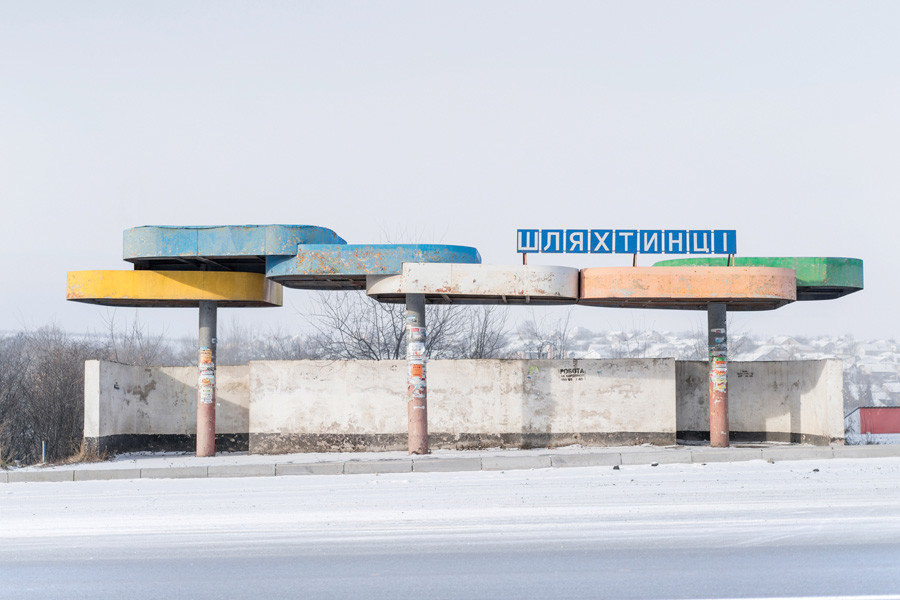 Of course, the most unusual thing about the stops is often their shape and design, which Christopher says he could not have imagined in his wildest dreams. But there were also several interesting elements, for example, there was a horse in one of the bus stops, cows in several others, “and often a random beer or vodka bottle lonely in the corner.” 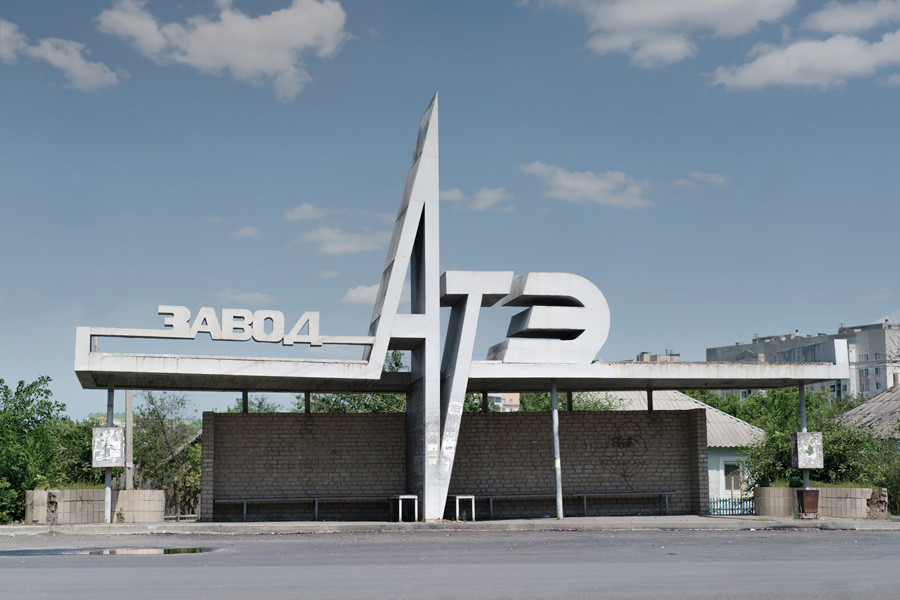 The bus stop books are among the publisher’s favorites. “These books brought to light a little-known architectural gem: the Soviet bus stop,” Damon Murray from FUEL told Russia Beyond. “Standing as far-flung outposts of the Soviet empire, these books show how improbably creative and varied a bus stop can be.”