What is the face of provincial Russia?

Culture
Ksenia Zubacheva
These atmospheric pictures by a photographer from Russia might seem melancholic to some, but they do make an impression offering a unique view into the daily lives of ordinary Russians.

Do you know what life outside of Russia’s big cities looks like? If not, check out the work of Russian photographer Dmitry Markov. His extraordinary pictures of provincial Russia got him a wide audience of more than 200,000 followers on Instagram (@dcim.ru) and 142 of his masterpieces captured in 2013-2017 were recently published in a book titled The Draft. 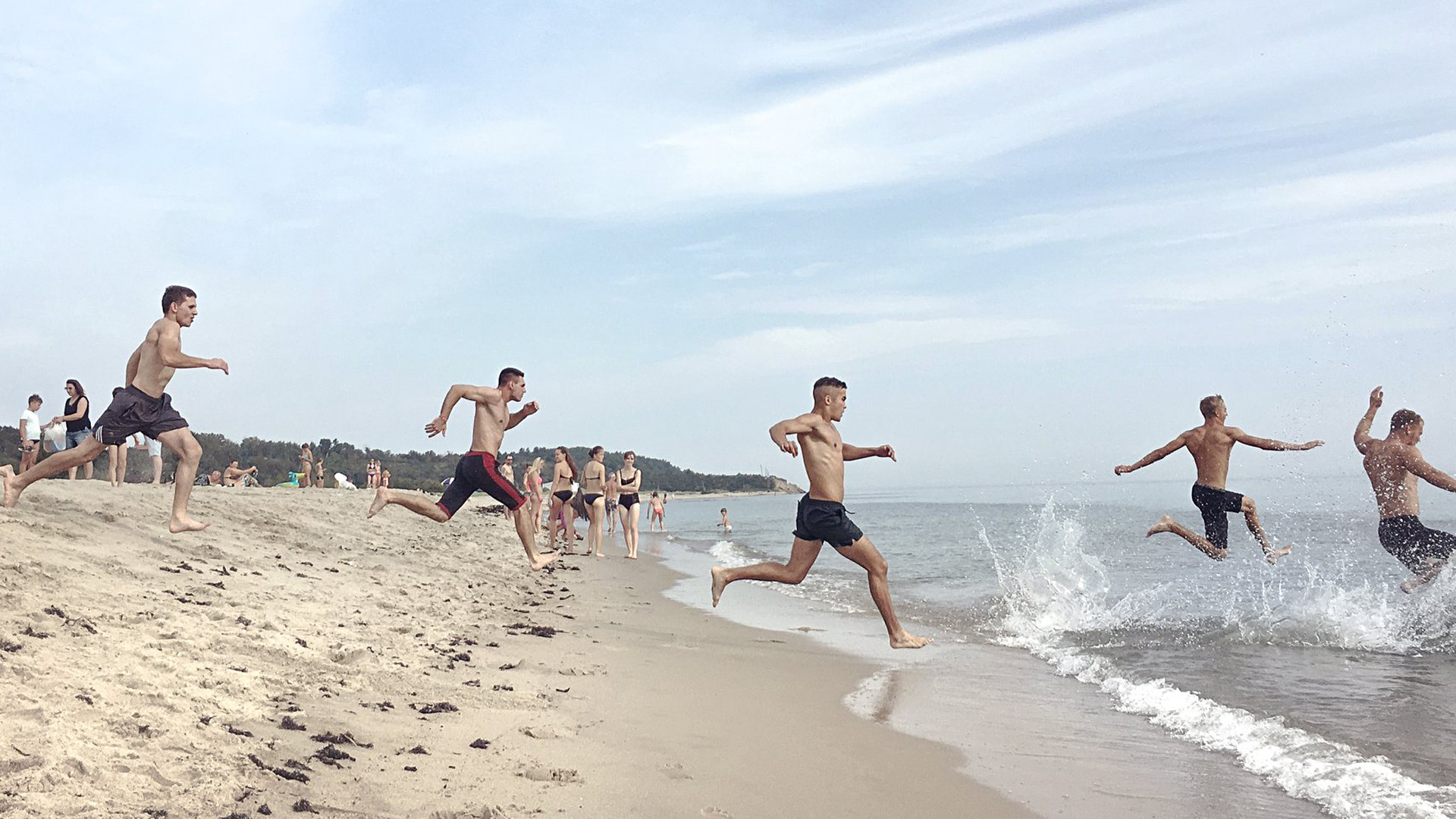 Dmitry began this photo project in 2013 when he became the first Russian photographer to receive a grant from Instagram and Getty Images, which support photographers documenting stories from underrepresented communities around the world using Instagram. He started taking shots on an iPhone and posted them on his Instagram page. Apple even shared one of his photos #ShotonIphone last year. 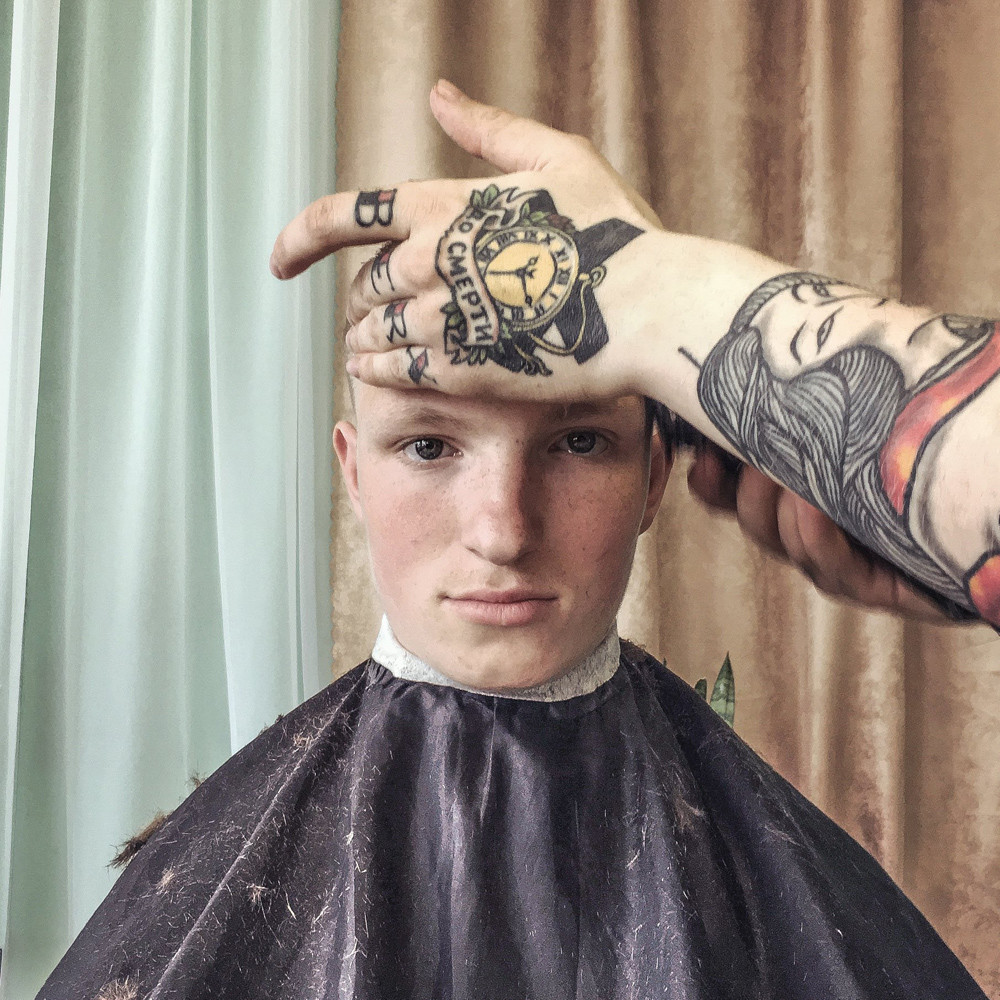 What started out as a sort of experiment evolved into a unique portrayal of modern Russia, capturing the lives of ordinary people – kids, the elderly, military students, train passengers, vendors, workmen and the homeless. 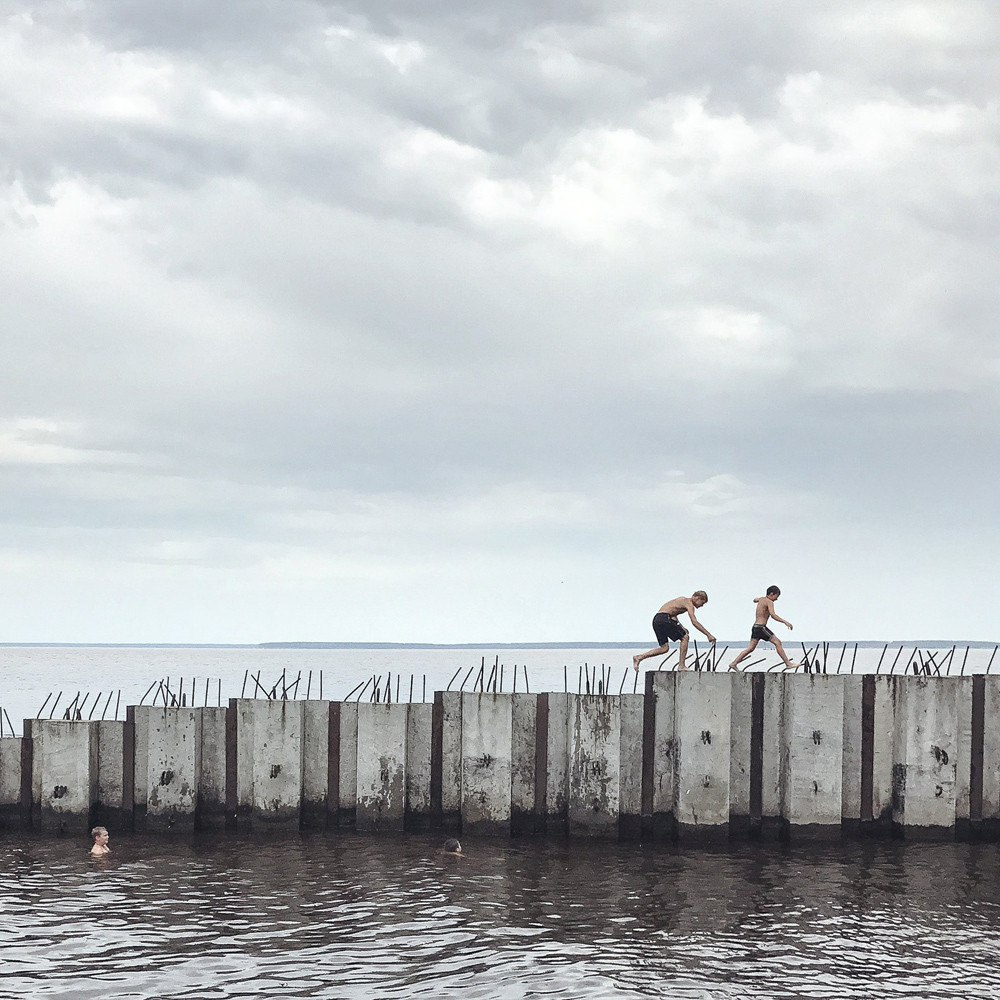 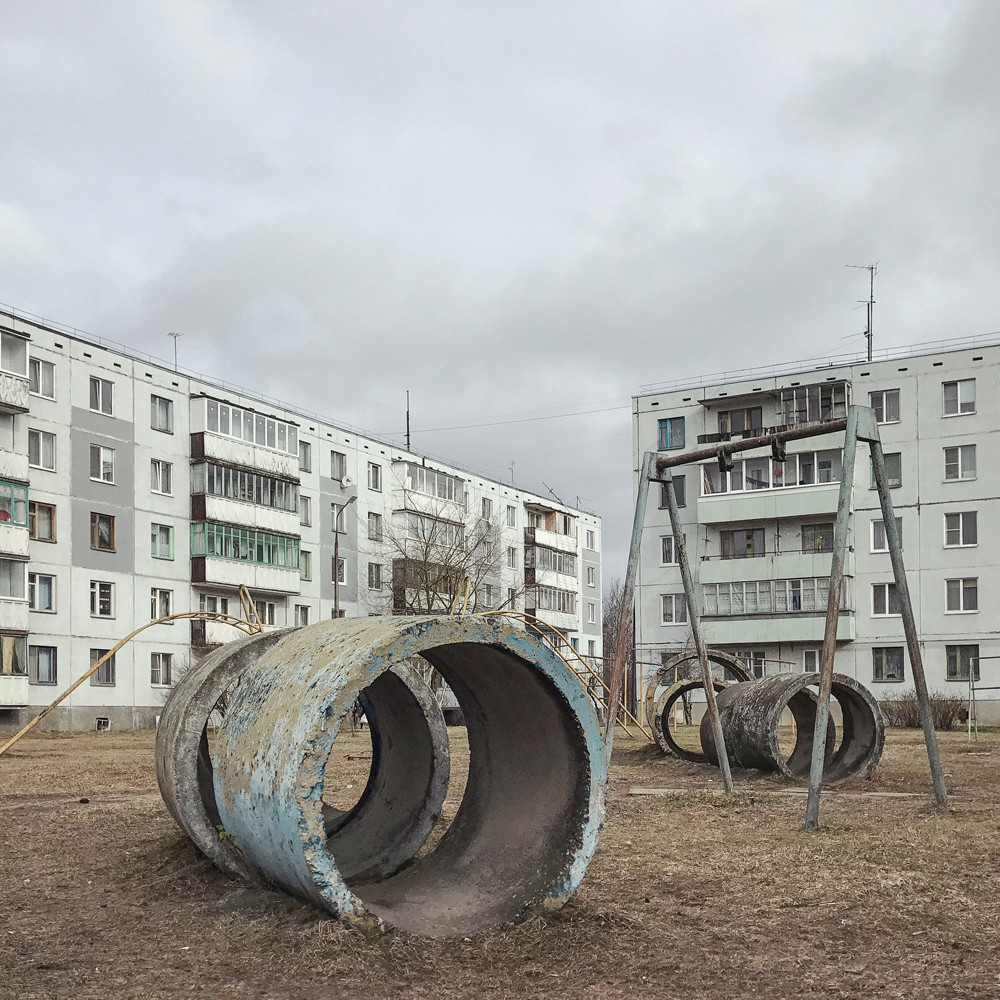 “Some of my photo stories seem melancholic to viewers, if not outright dreary. Yet for me, they help me find peace: When I manage to capture this melancholy in text or photography, it seems that part of the melancholy that I feel goes away,” Dmitry wrote in The Draft. 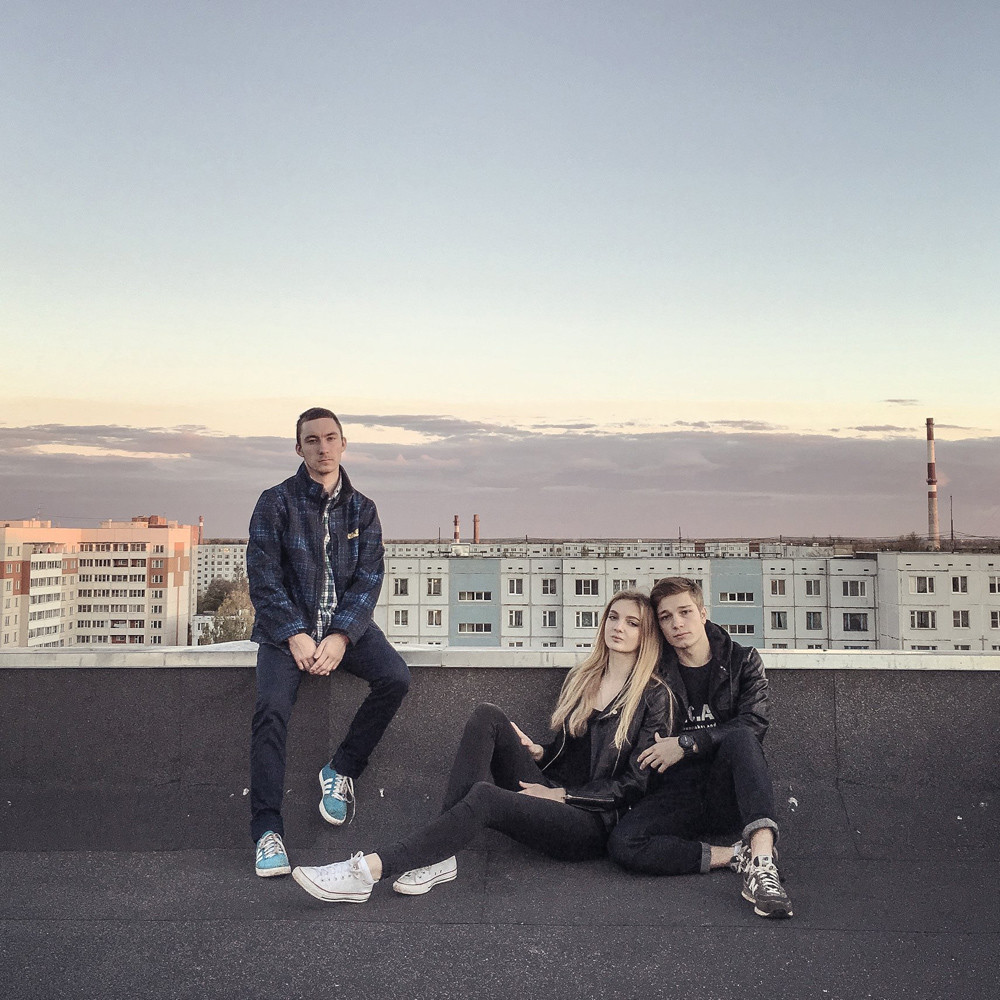 Living in Russia’s Pskov (731 km north-west of Moscow), Dmitry doesn’t only do photography. He is also a social worker and a volunteer in children’s psycho-neurological boarding schools and groups for difficult teenagers. When he became a professional photographer after his own directionless childhood, documenting social issues became the key goal of his work. 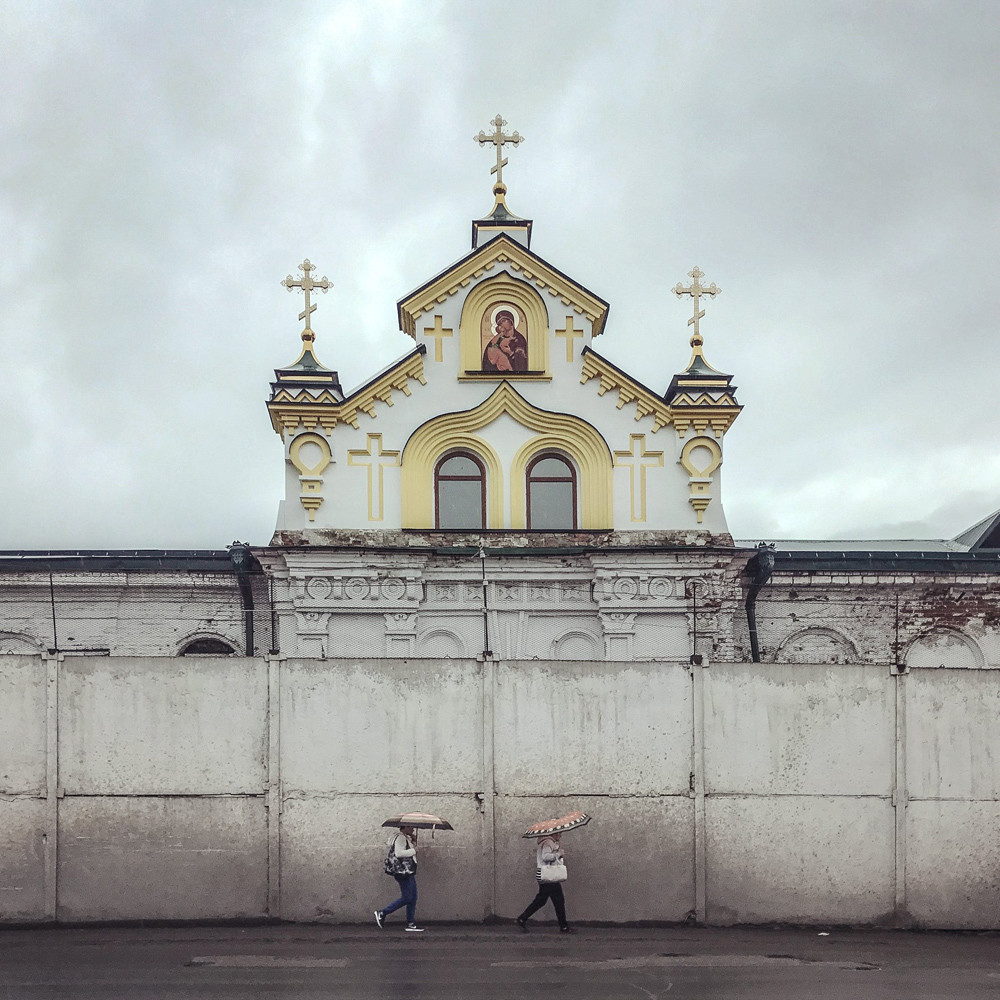 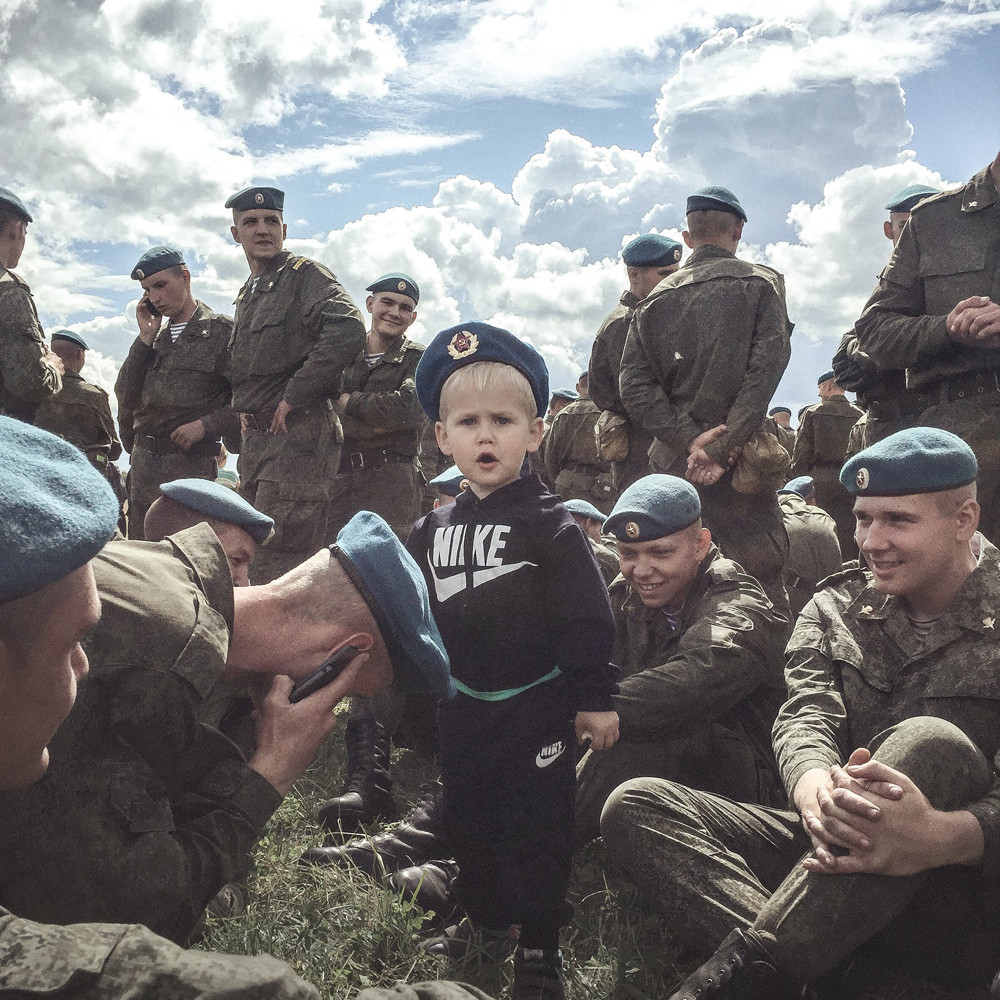 In his book Markov explains that he portrays the “average” Russia because that’s the way it is outside of the big cities. Yet he doesn’t judge or try to draw a line between the haves and the have-nots. As he sees it, social wellbeing is not a factor that differentiates people into “good or bad, smart or stupid, happy or unhappy.” 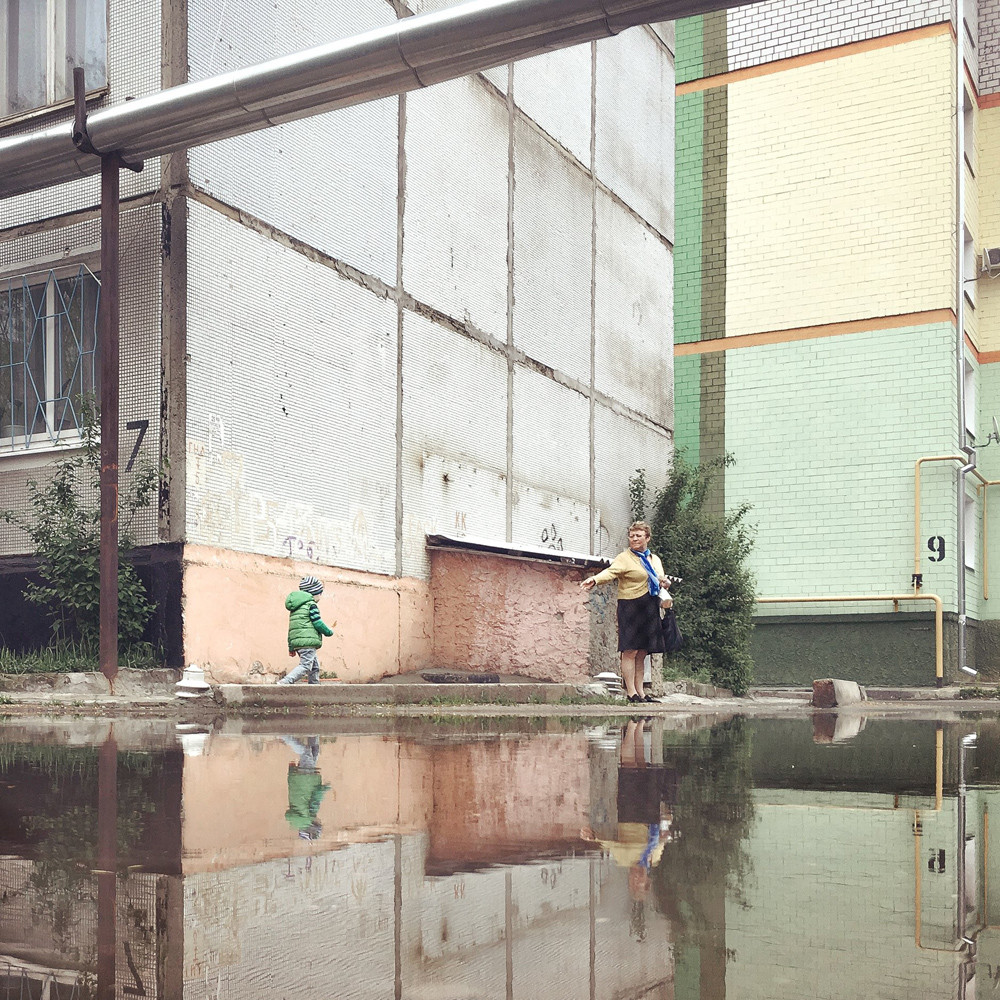 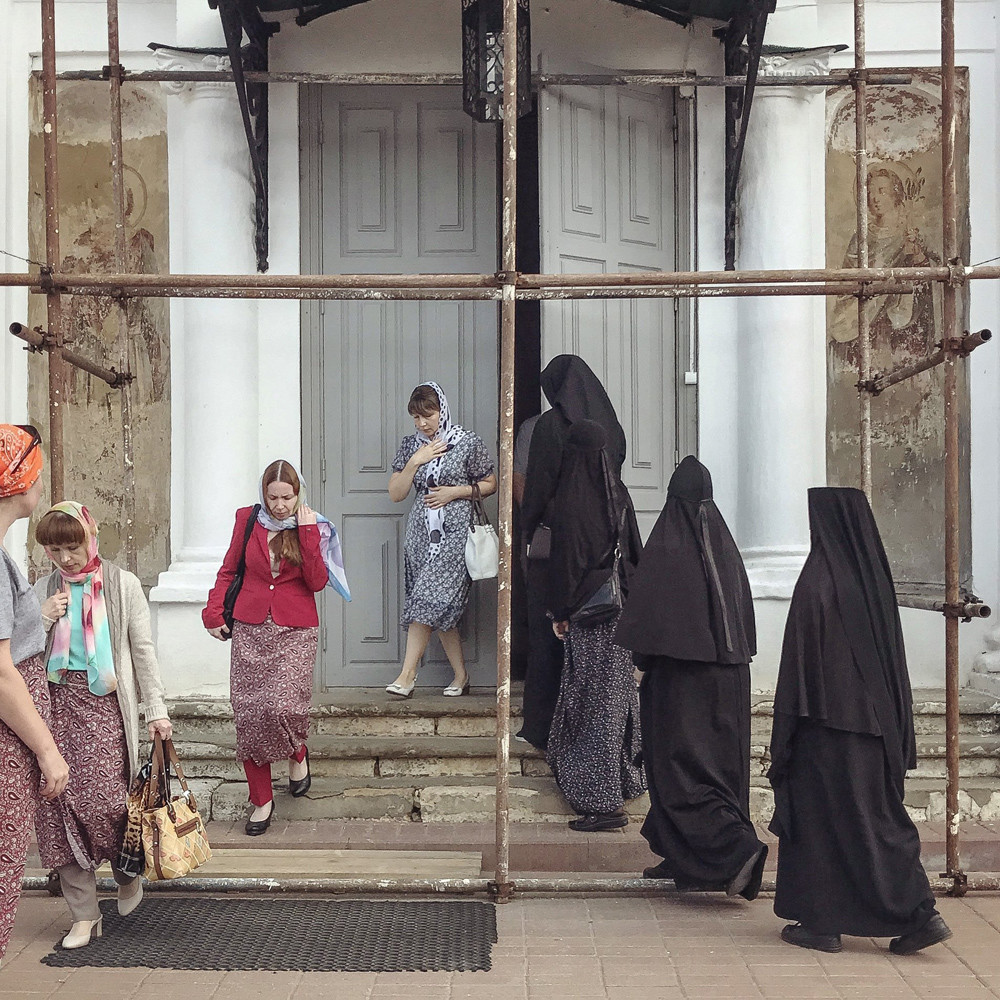 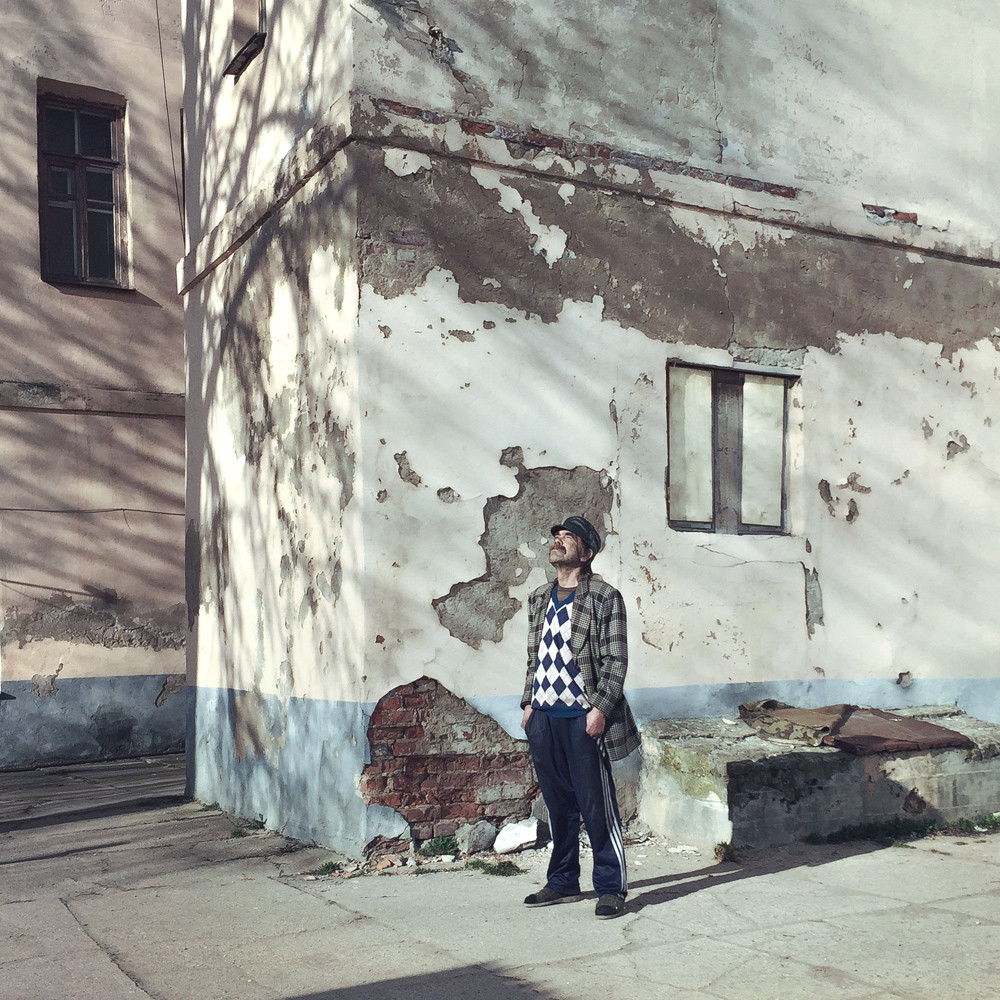 “Many think that taking pictures of people living in the provinces might be dangerous. I can say that I have never faced any conflict situations or signs of aggression,” he shares. “I’m confident that everything depends on your attitude. Ordinary people actively welcome strangers showing interest in them: I think it’s because they rarely see such interest.” 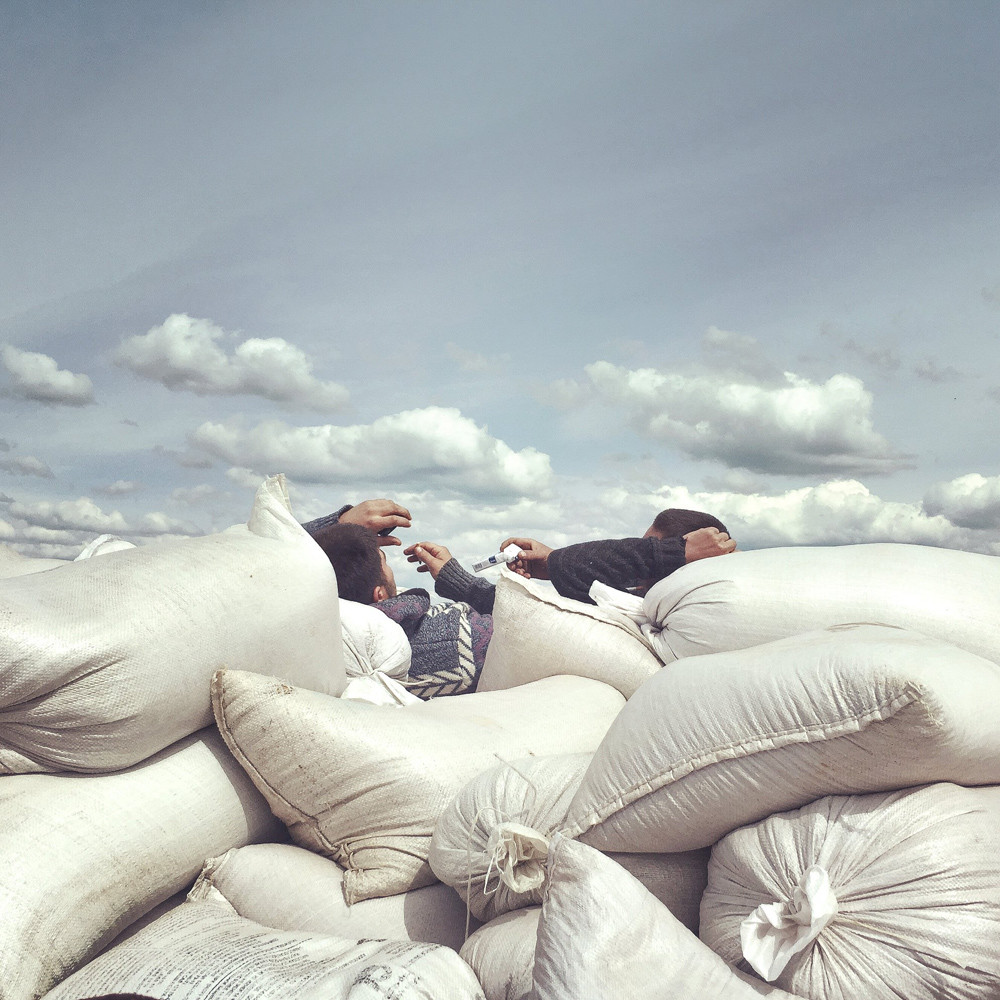 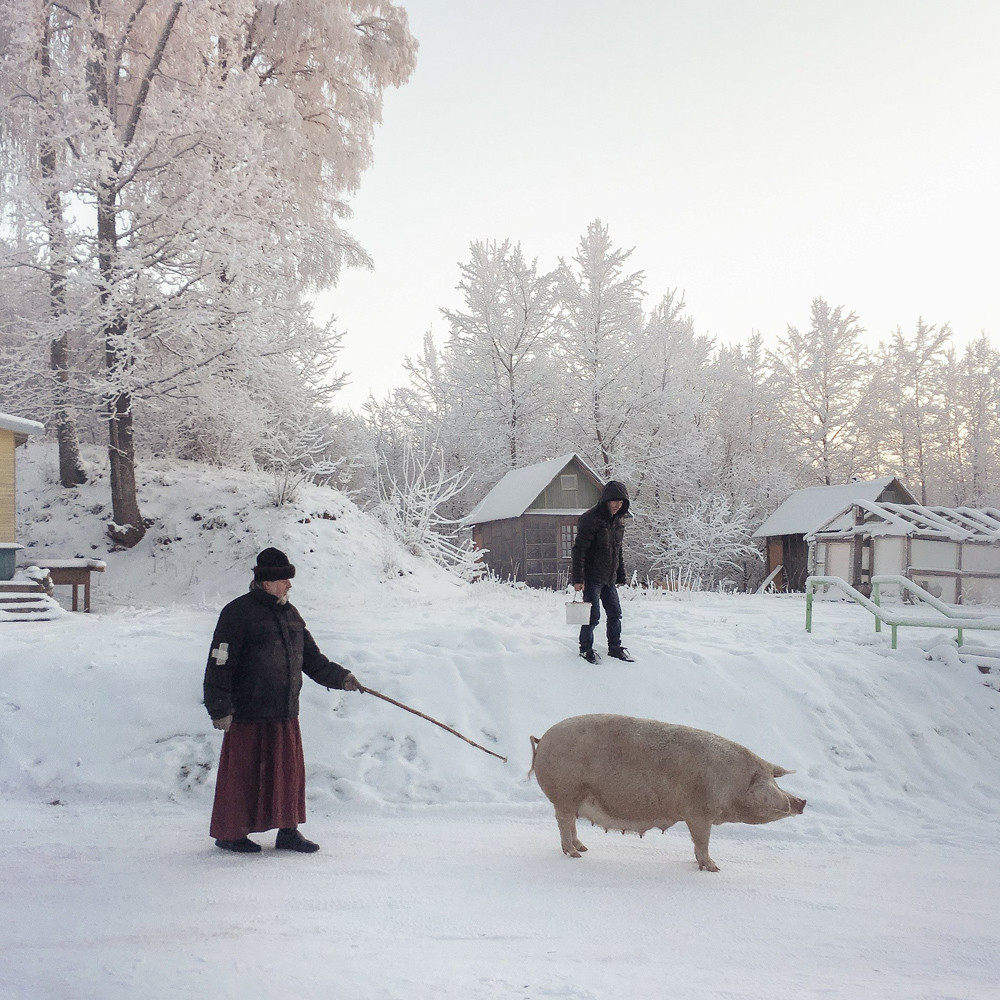 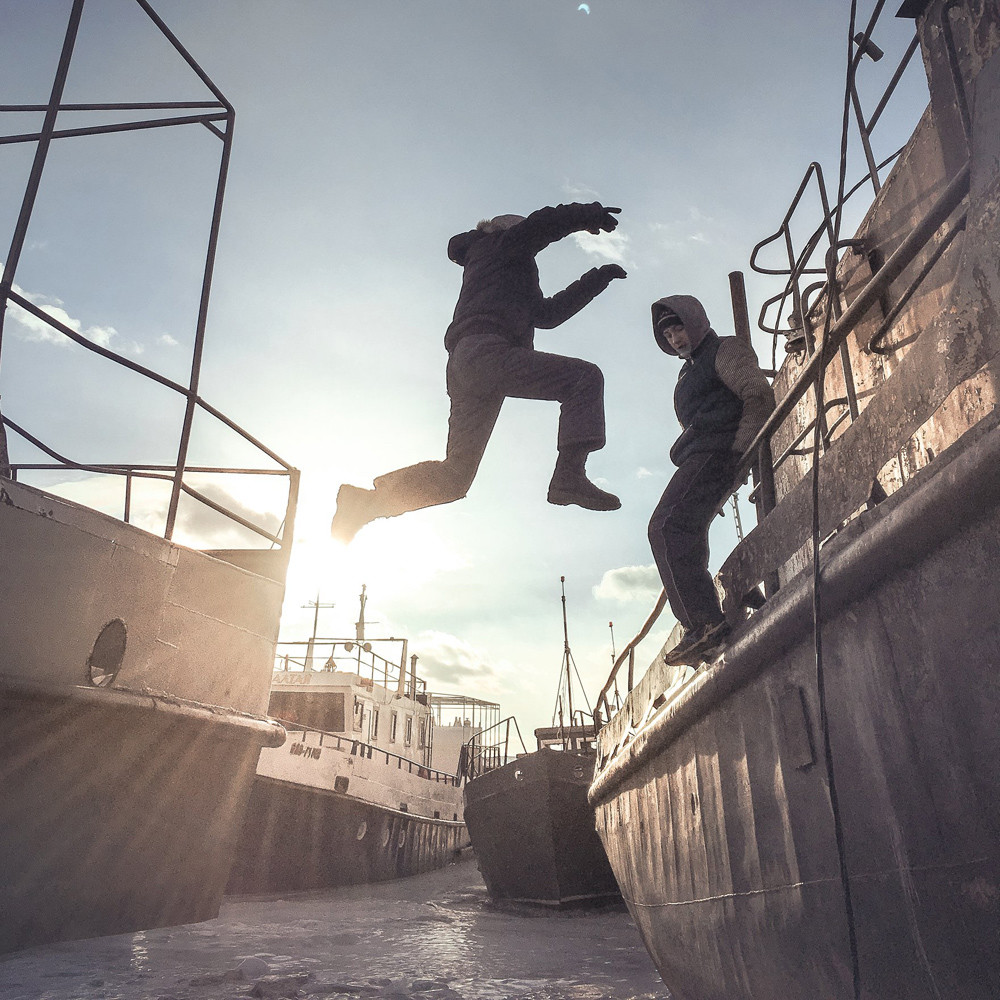 Dmitry works with Getty Images, Esquire, National Geographic, Burn Magazine, and Russian media outlets like Takiye Dela and Afisha.  He is a laureate of the prestigious Silver Camera and PhotoPhilanthropy Activist Awards, and his photos have been exhibited both in Russia and abroad. His Instagram (@dcim.ru) is definitely a must-follow! 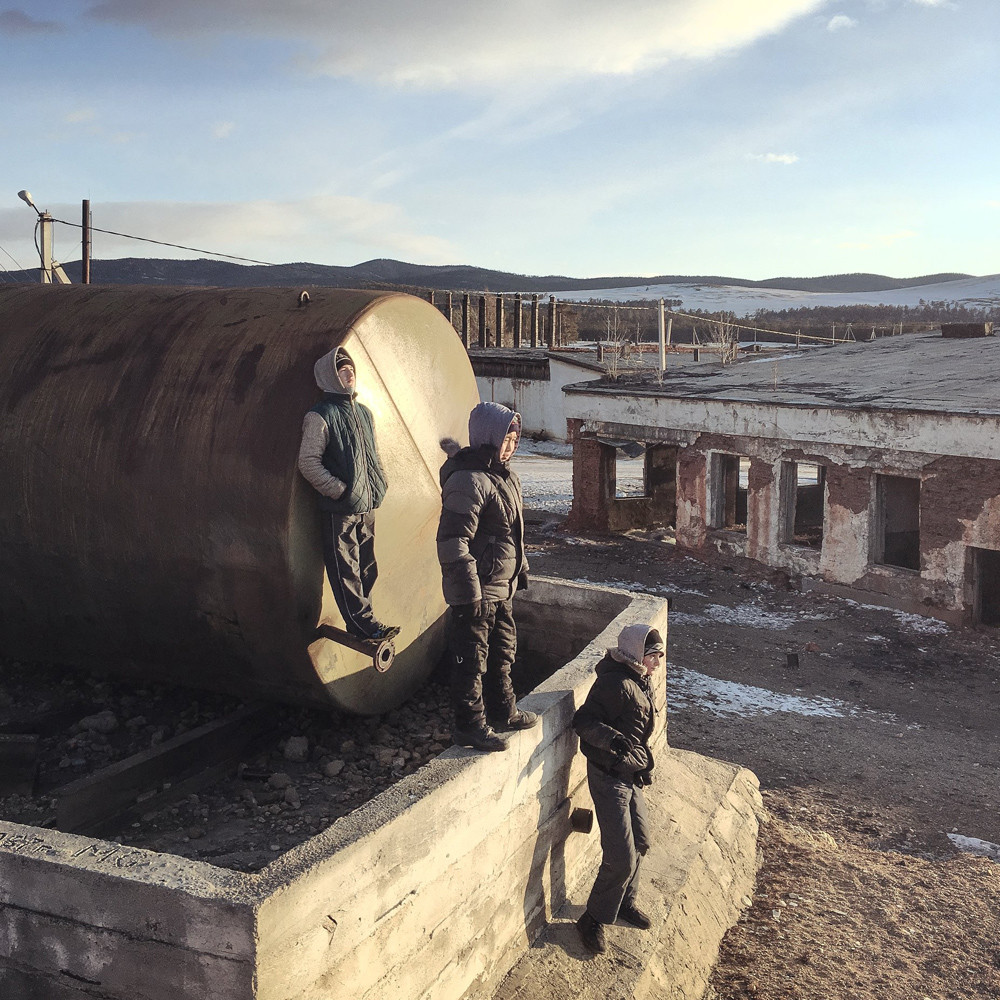 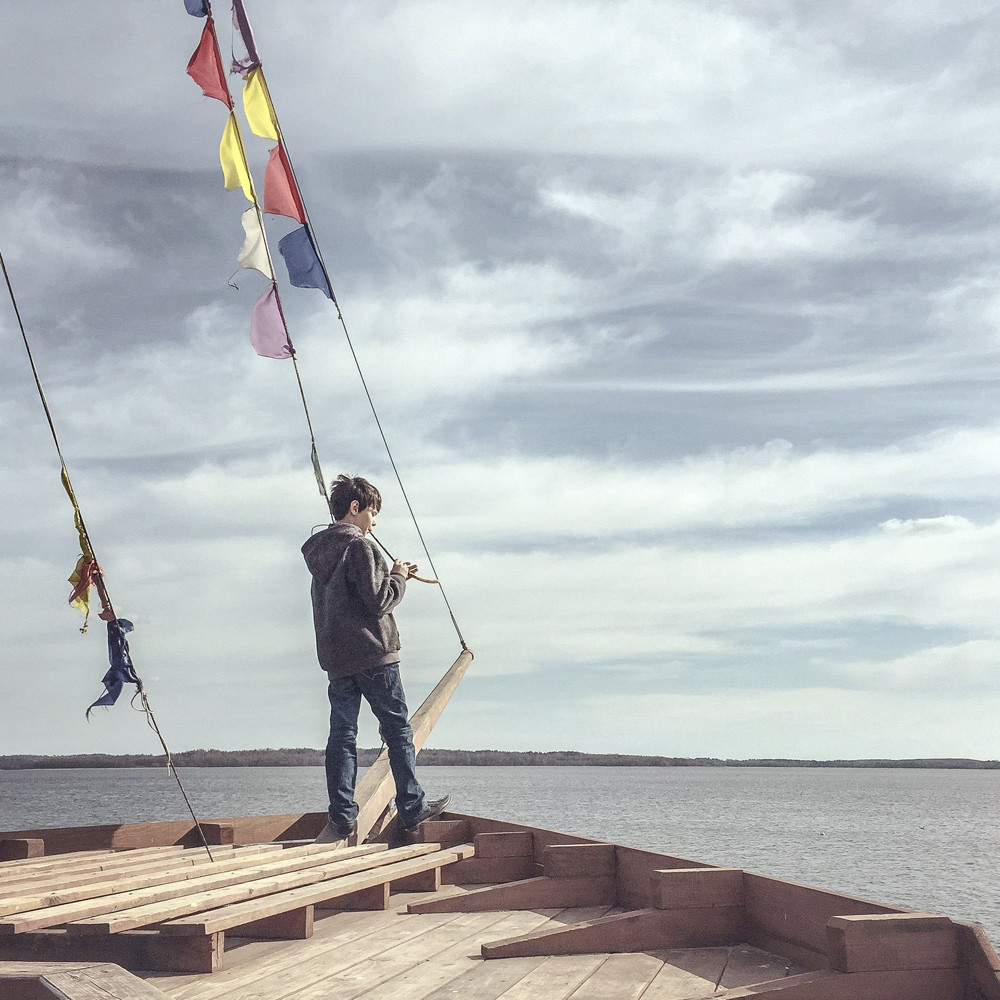 Life outside of Moscow and St. Petersburg is indeed quite different, but inspiring stories also happen there. Just take a look at the Instagram account of 25-year-old Rustam from Ufa (some 1,300 km east of Moscow) – he lost both legs but found happiness in life.