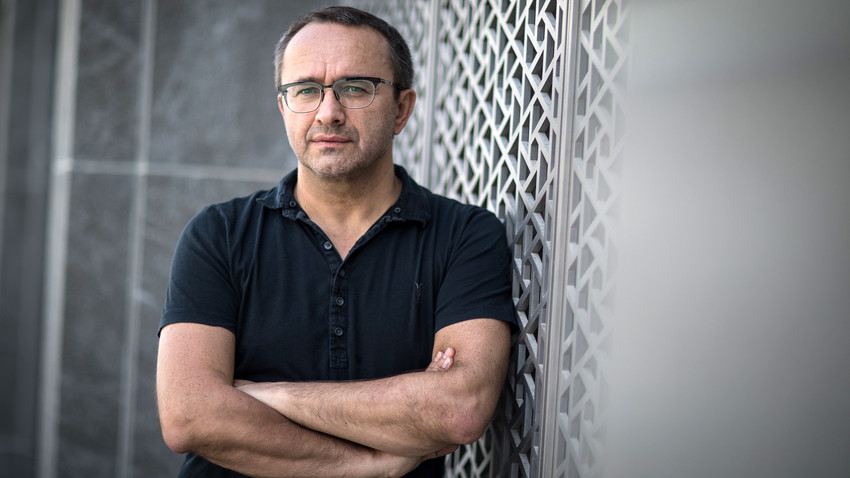 Getty Images
He’s earned his stripes and a seat at the judge’s table.

Leviathan and Loveless director Andrei Zvyagintsev has been invited to serve on this year’s jury of the Cannes Film Festival in May. The announcement came on Tuesday, April 17, by the event’s artistic director Thierry Fremaux.

Last year the Russian’s Loveless won the Jury Prize at Cannes, marking his third award there. Zvyagintsev’s Elena  and Leviathan won the Special Jury Prize in the Un Certain Regard category and the Best Screenplay award respectively.

According to Fremaux, Zvyagintsev is taking accelerated English classes to improve his knowledge. “His English is a bit broken,” Cannes artistic director shared, noting that English skills will be important for the Russian director to assess the films and discuss them with other jurors.

The festival will take place from May 8 to May 19.