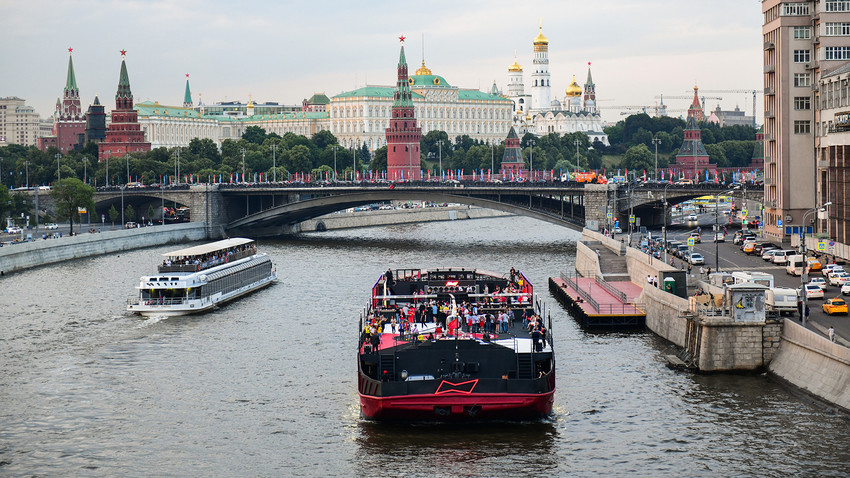 Anheuser-Busch InBev
The World Cup is winding down, but Moscow’s still in full party mode. Celebrate the tournament’s climax with bashes on boats, crazy concerts, and some of the world’s best photography. 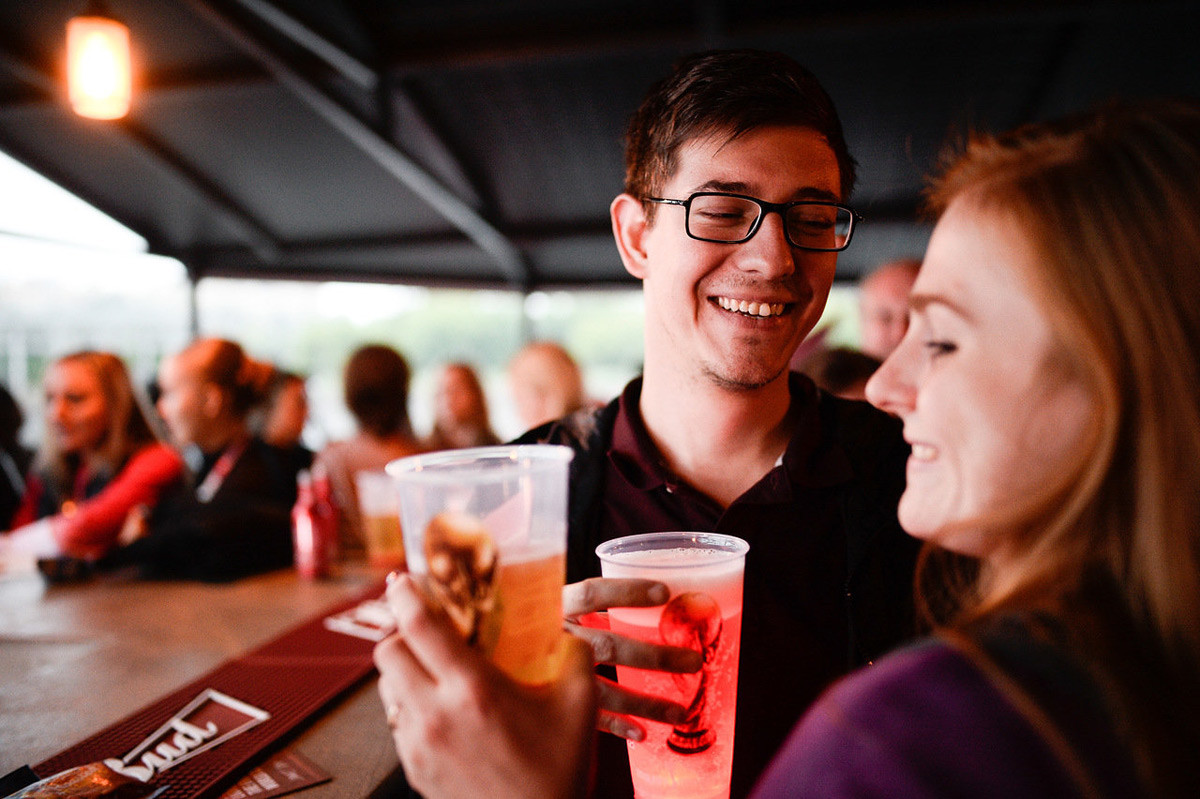 You’ll be lucky to get a ticket to this insane summer bash, but the lucky ones will get everything they need to watch the France vs Croatia in style: A twilight cruise on the Moscow River, a giant screen with the match, on-board DJs, and a full bar. As if that wasn’t already enough, the boat will also take you to GIPSY club after the match, where you’ll witness a live Armin van Buuren set. Happy?

All details are given upon a successful application. Throw your hat in the ring here. 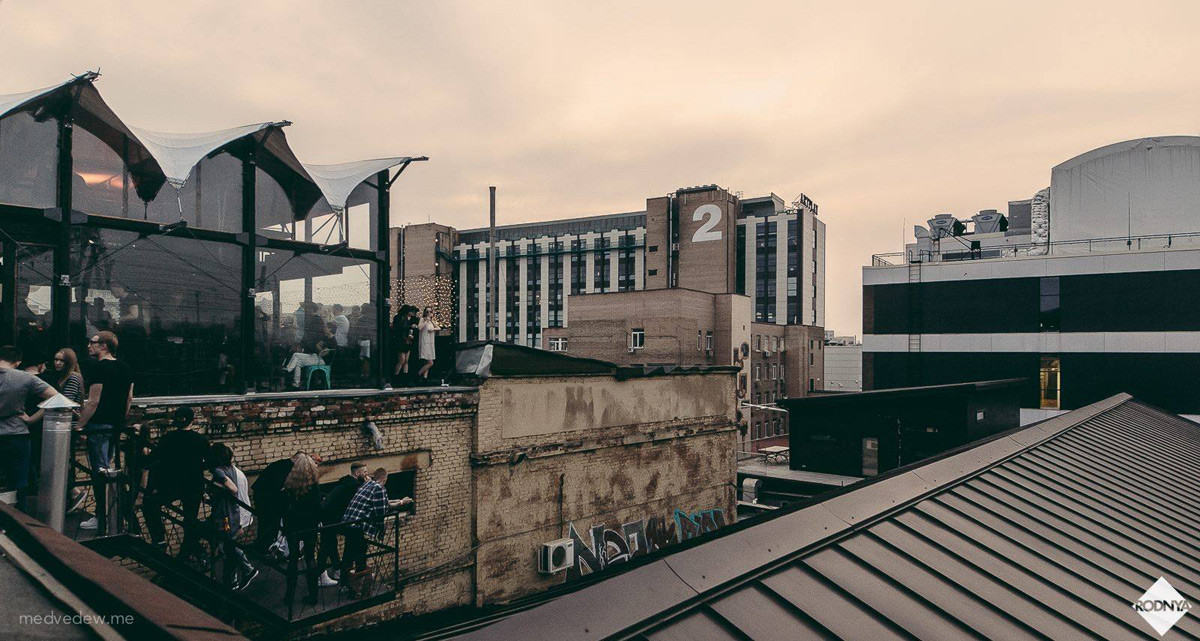 For those mere mortals who won’t be celebrating the World Cup final at a ritzy boat party, this roof terrace in the stylish Artplay design village offers something no less spectacular. Having thus far screened the entire tournament live, Rodnya (one of the city’s most in-demand nightclubs) will open its doors a little earlier this Sunday to welcome football fans who, if the match isn’t going their way, will be able to soak in the stunning evening view of Moscow from up high. Drinks and snacks will also be served throughout the day. 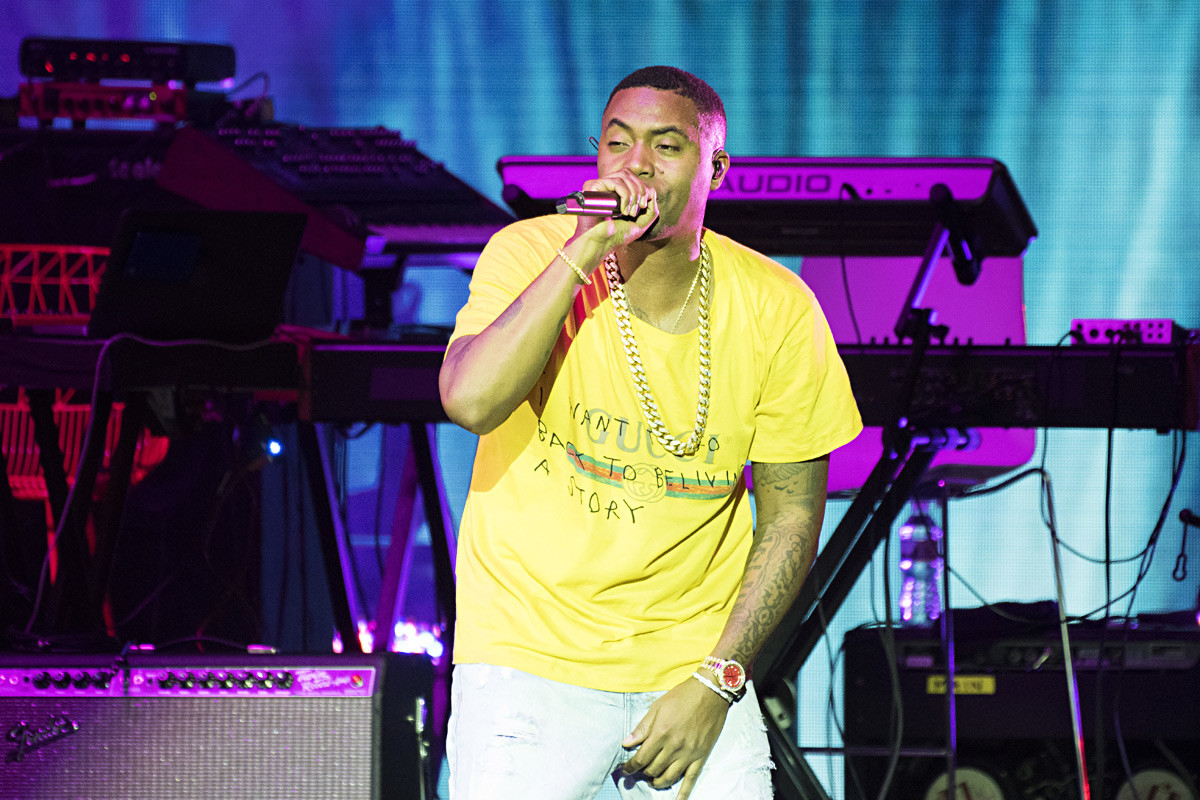 The World Cup’s closing weekend has naturally attracted some of the big names in world music, among them Guns ‘n’ Roses and techno god Solomun. Our pick of the bunch, however, is New York’s rap legend Nas, who rose to royalty with his 1994 classic album “Illmatic” (usually listed as the greatest of all time in the genre). This Friday, on the back of his new Kanye West-produced album “Nasir,” Queens’ finest wordsmith is set to grace the Russian capital with his exquisite and poetic genius. Here’s a taste of what to expect:

Tickets are allocated through a lottery, which you can register for here. Good luck!

How much: Free (if you get allocated a ticket) 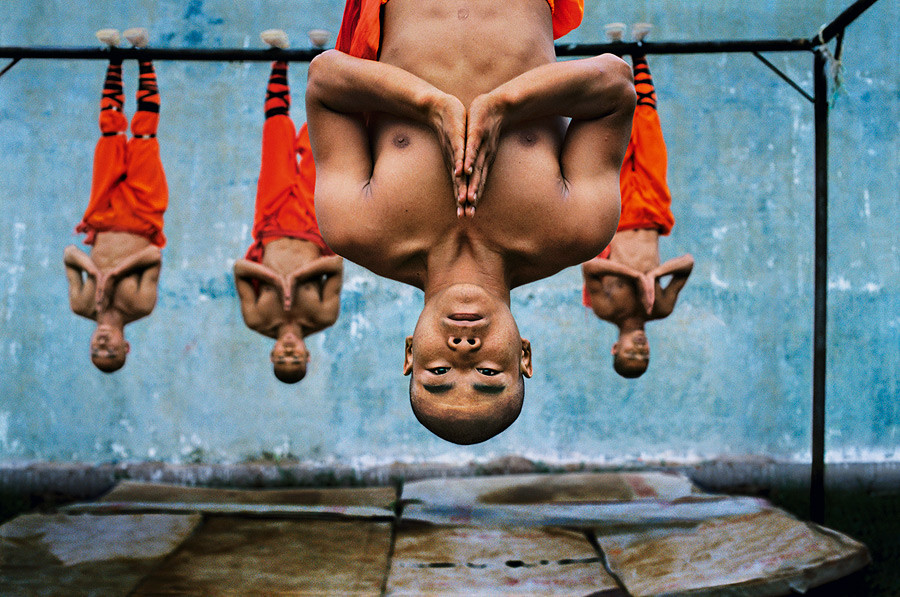 American photographer Steve McCurry, best known for his legendary “Afghan Girl” portrait (often called the “Mona Lisa of the 20th century”), is perhaps the most celebrated color snapper of his generation. Of his life work, which encompasses travels across Southeast Asia and documents the pain, suffering, and human experience of poverty, 80 of his best works are now on display in Moscow. 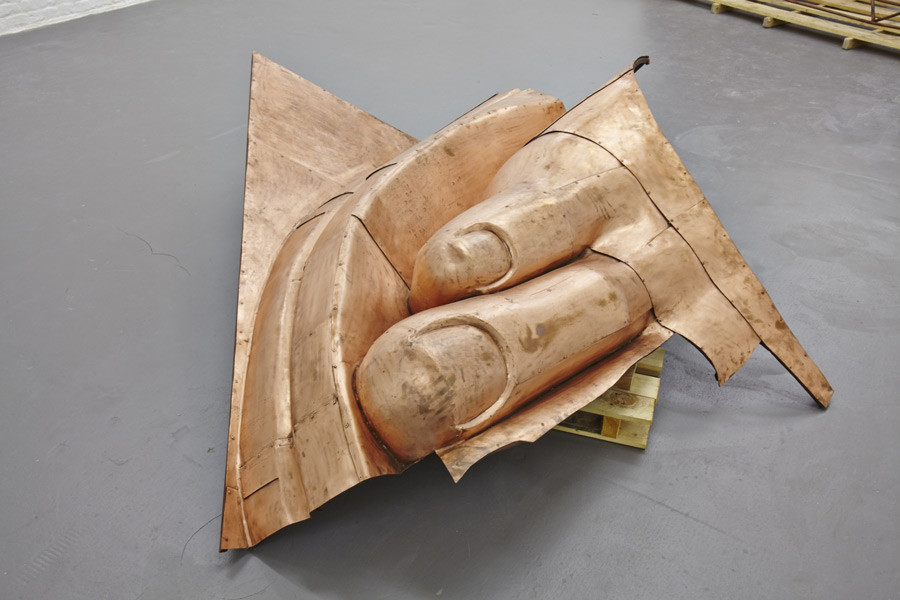 MMOMA’s other mansion on Petrovka street is currently playing host to one of the most innovative and comprehensive exhibitions around. In collaboration with the French contemporary art collectors Kadist and “immersive installation” company V-A-C, General Rehearsal will be spending the next month hosting revolutionary displays of sculptures, films, photography, and immersive performances. The exhibitions take on the issues of the day, such as Europe’s political shift to the right and our status as individuals in the modern-day digital landscape. It also claims to “change the way we look at all objects.” A big call.