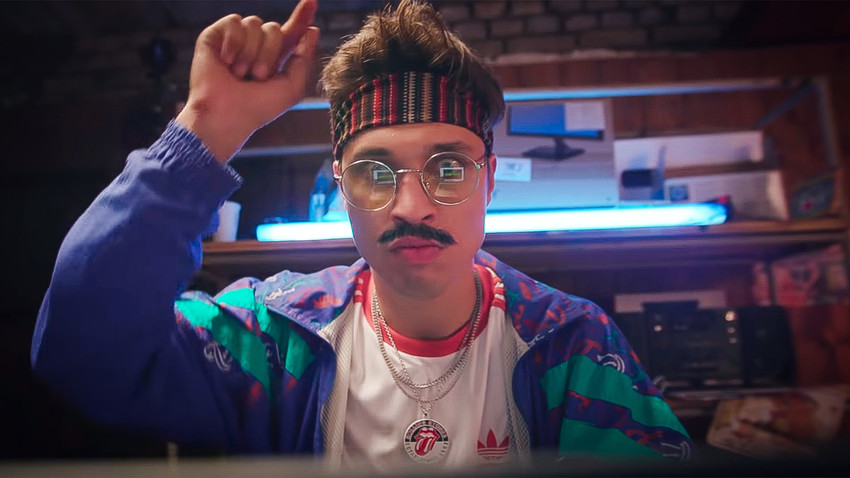 This is Russian hacker Ignat threatening the world.

Дикий Digital
A new show called ‘Russian Hackers Life’ follows a trio of relentless cyber-criminals who can hack anything – in a funny way.

So far, only a pilot (which looks more like a teaser) is available online but the first season of three series is coming soon

pseudo-documentary show focuses on the story of three hacker friends who create the FEDYA super virus before threatening the world with a huge hack. According to the plot, everything is filmed by the America Tomorrow TV channel, an obvious nod to Russia Today.

“Of course, it’s better not to take Russian Hackers Life seriously,” TJournal wrote. That’s true – Boris, Fedor, and Ignat speak English with the most terrible Russian accents ever (intentionally) and events depicted in the show are a bit absurd. But, as TJournal concludes, “Hacking very hard theme for filmmakers but the guys from Diky Digital (the studio that made the series) have managed to create something really interesting. At least, you don’t want to facepalm yourself while watching it.”

Of course, not all Russian hackers are a joke. Look at our list of the top hackers that made banks and politicians shake.