3 new Russian series on Netflix: For kids and history geeks 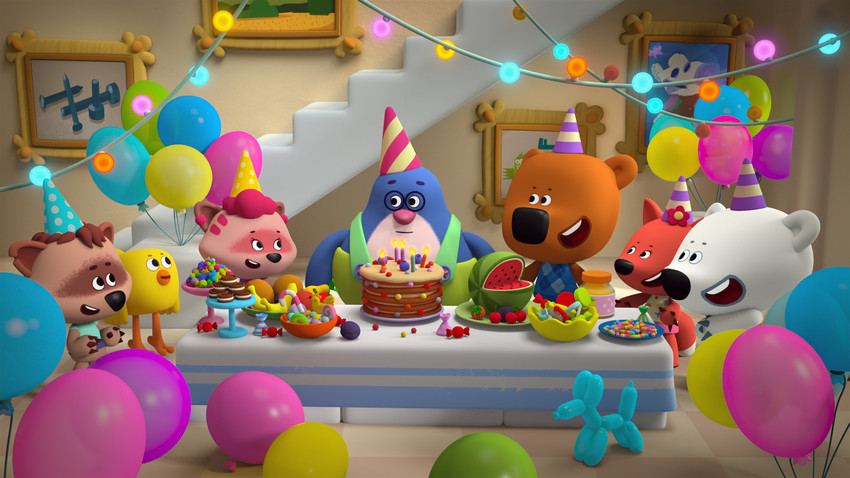 Parovoz animation studio
The popular American entertainment provider has nice options for those who enjoyed Russia's global smash hit, ‘Masha and the Bear,’ and it also bought the rights to a series about the Bolshevik Revolution. 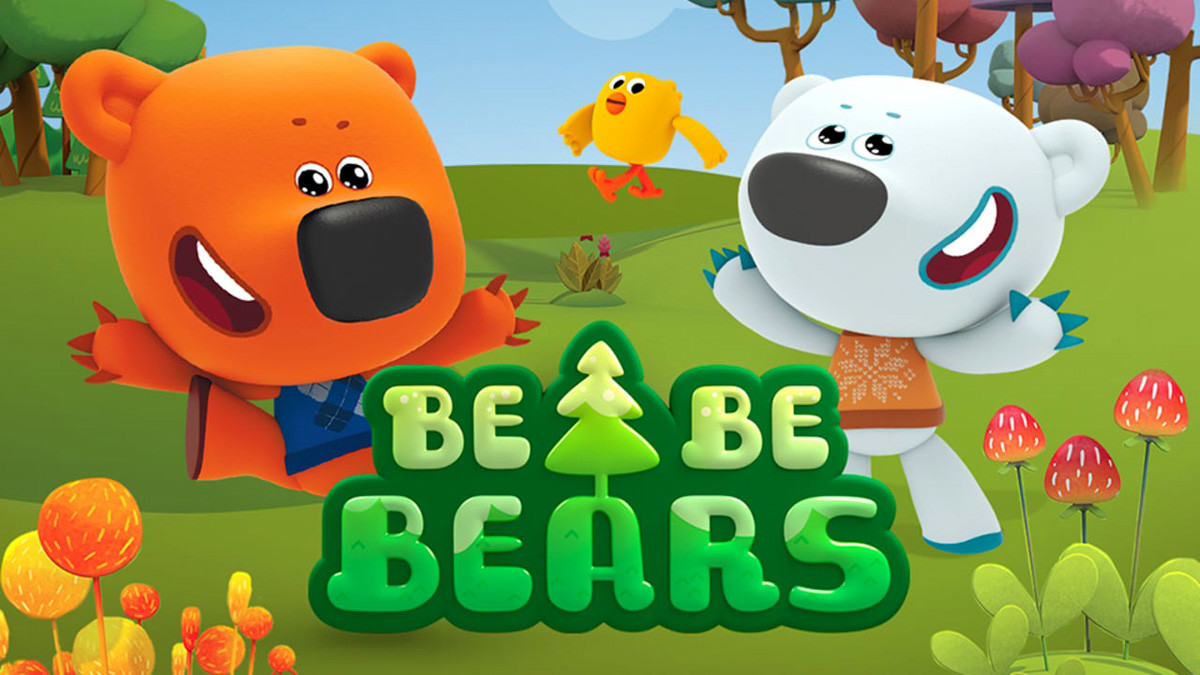 A couple of bear buddies, brown and polar Bucky and Bjorn, together explore the fairy tale forest that they live in. They face many adventures and learn wondrous new things, and also have some funny friends - a chick and a fox. The series touches upon issues such as friendship, care for the environment and even scientific progress.

26 episodes of Be-Be-Bears' first season are already on Netflix.

The animated series premiered in Russia in 2015, and 182 more episodes are in the works. 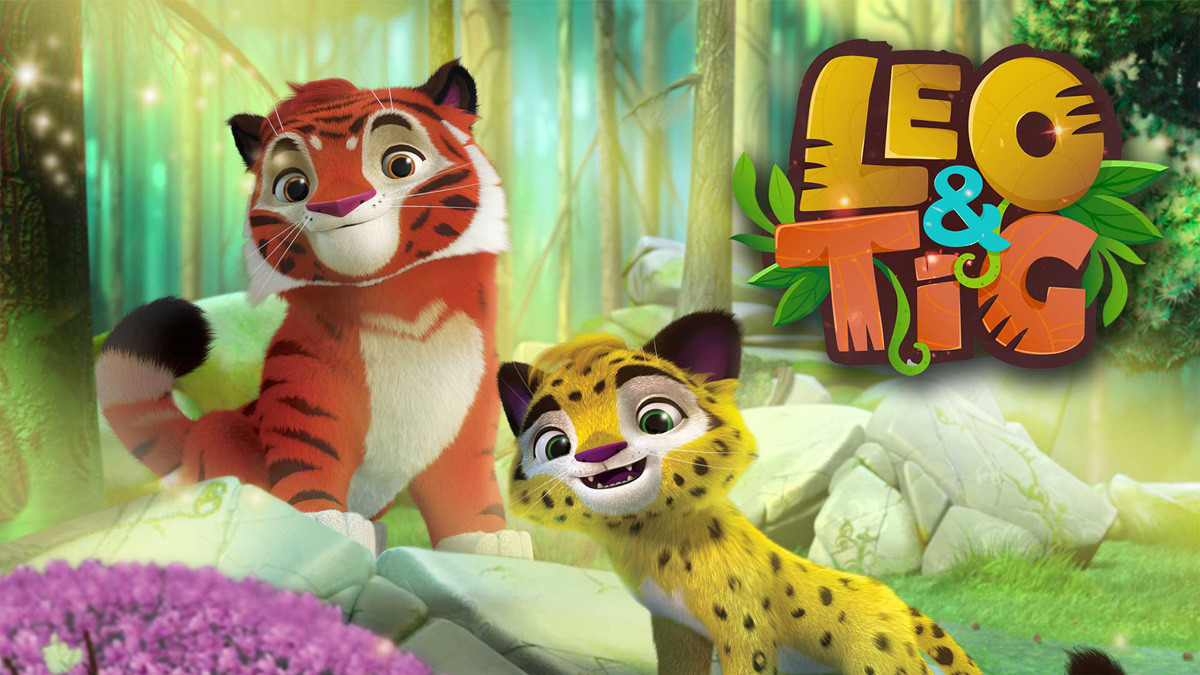 Another animated series also features two buddies exploring the forest, this time with two Far East cubs - an Amur leopard and Amur tiger. They learn about the taiga, and discover features of Russia’s Far East with two friends, an Asian black bear and lynx.

The first seven episodes in English are already available online, and 21 new episodes are planned.

3. The Road to Calvary 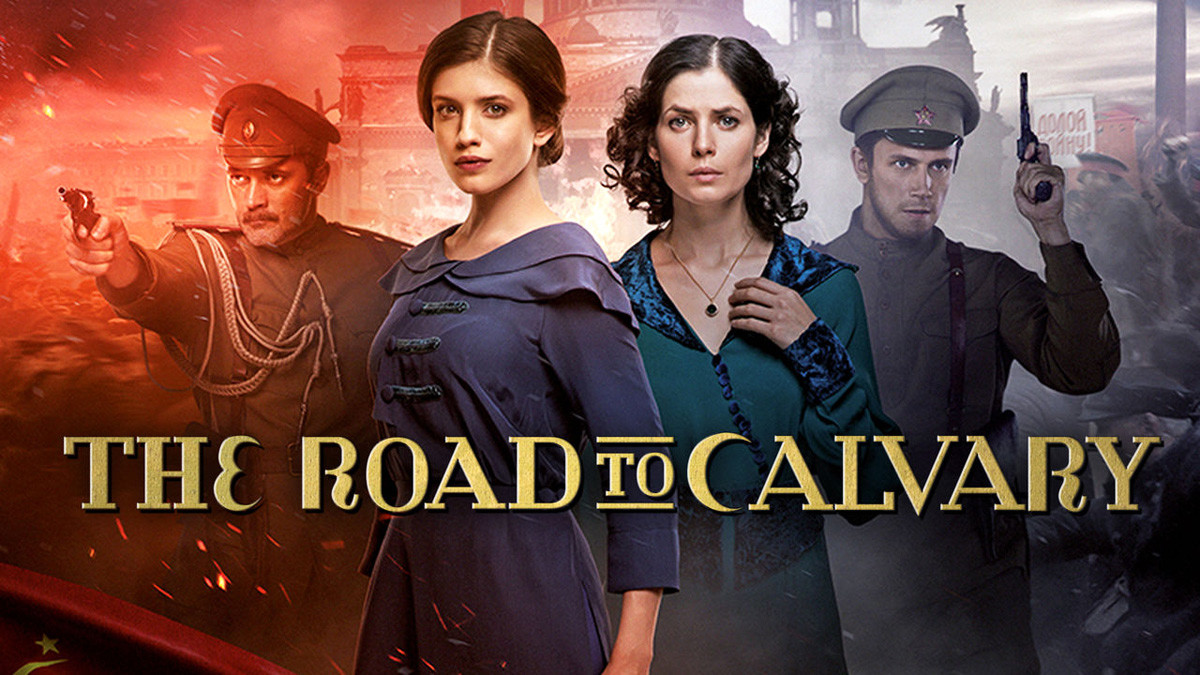 Year 1914: Russia is on the eve of turbulent times, and two sisters (played by the beautiful Russian actresses, Yulia Snigir and Anna Chipovskaya) fall in love with one man.

Released for the 100th anniversary of the Bolshevik Revolution, this series is based on the trilogy by Alexei Tolstoy (a distant relative of Leo Tolstoy). It shows the fate of the Russian intelligentsia during World War I, as well as during the Revolution and the Civil War.

The first season awaits you on Netflix.