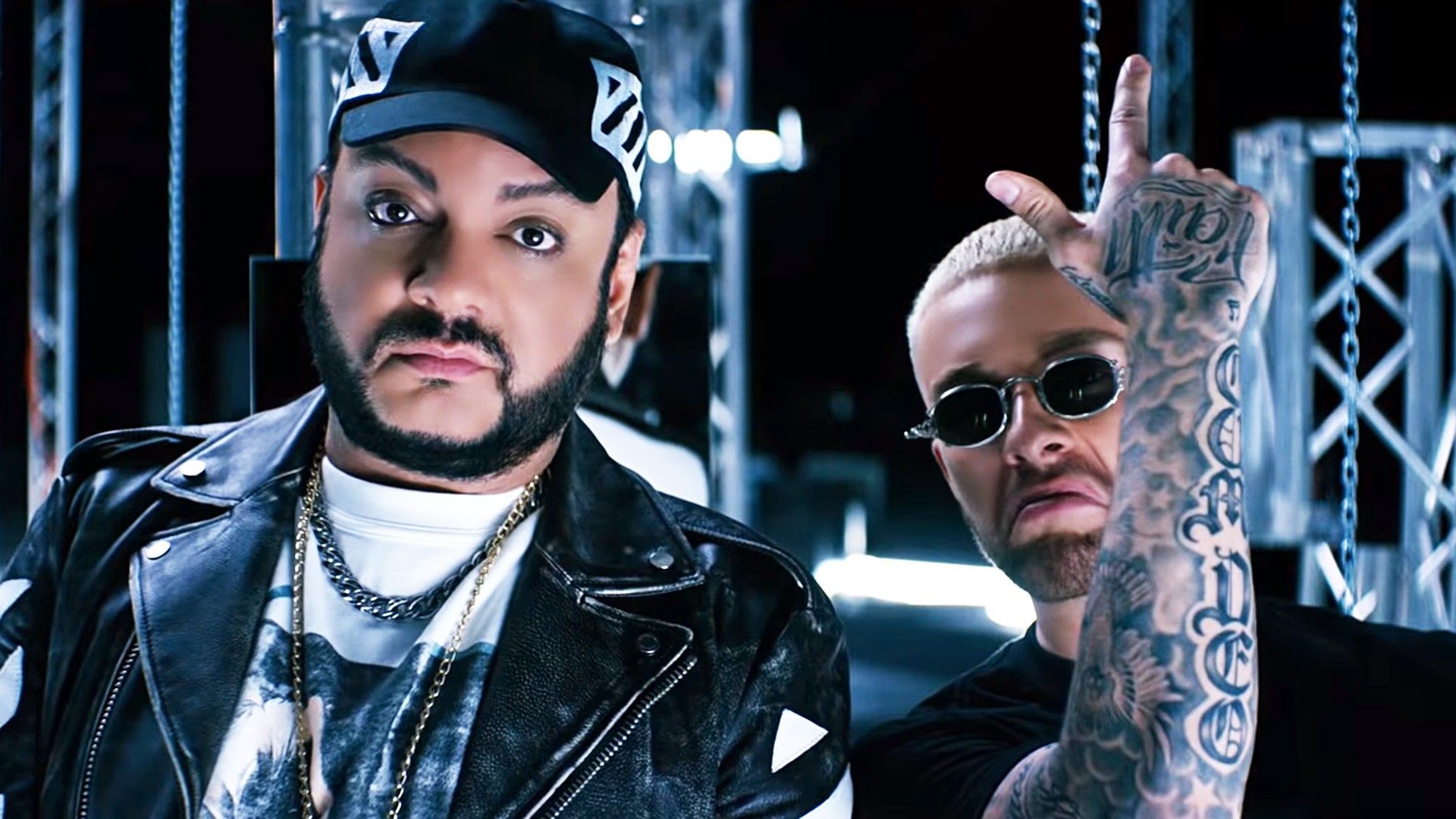 BlackStarTV
Who are the most popular Russian singers and what are their lyrics about?

What’s the Russian pop music sounds like? It’s the mix of various genres and the crazy style of the singer. Their social media are full of likes and their hits are heard at every radio point. From the sweet-voiced young guys to brutal chansonniers – meet the popular Russian musicians.

The fave singer of every high school girl once took part in The Bachelor TV show, but somehow the 23-year-old hunk is still single. Egor records duets with Russia’s most famous musicians, including of the stage Philipp Kirkorov.

I choose brunettes, though I’m not against blondes,

But I always leave them until last!

Rocker’s jeans and black leather are the principles.

The gem is shining on the little finger, we are princes on the "black horses.”

Twenty-three-year-old Alan Khadzaragov started writing music at school, and his early lyrics were melancholy say the least.  Once he showed one of his track to his university and she advised him to visit a psychiatrist. Nevertheless, it’s above your abilities to forget his hit Jellyfish

Fingerprints on the hands, a clockwork tape recorder,

Time is running out still water,

Those who don’t see the sign in the sky will lose eight legs,

The world is empty again, and the octopus is in the jellyfish.

This 17-years-old singer from Siberia is the new teen pop idol. Inspired by Rihanna, Jennifer Hudson, and Alicia Keys, she performs soulful tracks combining R’n’B and hip-hop. She also loves her mother and aunt

When you sound in my memory.

But my dreams again stop me from sleeping,

Again spot me from sleeping,

My hands are locked.

This 27-year-old singer began to write songs in high school and says he became interested in music after listening to U.S. rapper 50 Cent. Now his romantic raps after popular with the ladies.

The smell of my woman,

I want to stay with her,

For the rest of my life.

Rapper Matvey Melnikov isn’t even 30 yet and he’s already recorded eight solo albums and made loads of music videos. Aside from his solo work, he also teams up with other famous singers. As a kid, he dreamed of marrying Emma Bunton from the Spice Girls, but he ended up getting hitched to a model instead.

Every one of us here is a little king.

Hollywood has nothing to do!

When we party, we party hard.

Besides her solo carrier, Olga Seryabkina performs in the girl band Serebro. She is a very talented songwriter and writes lyrics for many Russian pop stars. Sometimes she sings in English – what do you think about this track

As a Russian businessman and the ex-husband of the Azerbaijan president’s daughter, for Emin Agalarov, music seems to be just a hobby – but a very profitable one! The tickets to his concerts (in his concert venues, of course) sell out very fast... Emin sings in English and Russian. Keep your eyes peeled, you might even spot Donald Trump in his video

One of the richest singers in Russia and a firm ladies’ favorite, this guy performs lyrical songs about love. Compulsory elements of his image: a shirt undone to expose the chest, t, a penetrating look, and of course, a sultry voice.

Everything has become unnecessary

From dusk to dawn without you,