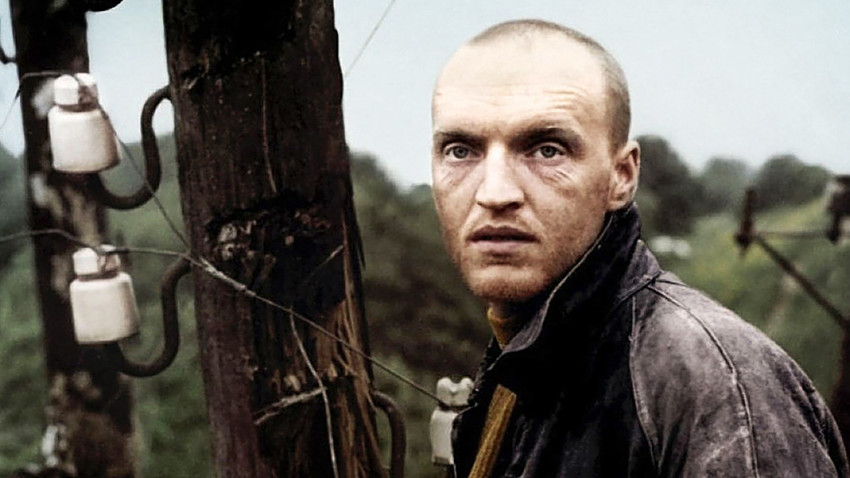 A screenshot from 'Stalker' movie

A total of 209 critics from 43 countries have compiled a new list of must-watch movies. While the winner is Kurosawa's 'Seven Samurai,' there are also several great Soviet films.

This movie is in the BBC's top 20 and is arguably Tarkovsky's key film. The fragmented memories of dying poet Alexei form this haunting autobiographical reverie, which interweaves poems by Tarkovsky’s father Arseny, a respected Soviet-era wordsmith.

This iconic early 1925 Soviet film marks the 20th anniversary of the first Russian revolution. Sailors of the Black Sea fleet protest against their commanders after the ship’s cooks try to feed them wormy meat.

Andrei Rublev is an episodic film depicting eight moments in the life of Rublev, a 15th century Russian icon painter.

Another of Tarkovsky's works. It is a fantasy film based on the Strugatsky Brothers novel Roadside picnic. In a fictional world the protagonist – Stalker – earns money by leading illegal tours in the Dead Zone.

This story is about a scientist sent to investigate mysterious events on a space station orbiting the planet Solaris. On arrival he finds his dead wife alive on the station and tries to kill her, but – as is the way in this unnerving science fiction classic – she keeps coming back.

A tragic WWII story about a boy who witnesses Nazis murders and subsequently transforms from a joyful teenager into a grey-haired man. Like the protagonist, film director Klimov witnessed the horrors of war, but in reality, including the Battle of Stalingrad – where he grew up.

This silent documentary is a manifesto of cinema art. It uses a bewildering array of cinematic techniques: freeze frames, jump cuts, Dutch angles, and focus-racking. The movie portrays a whirlwind of impressions during one day in a Soviet city.