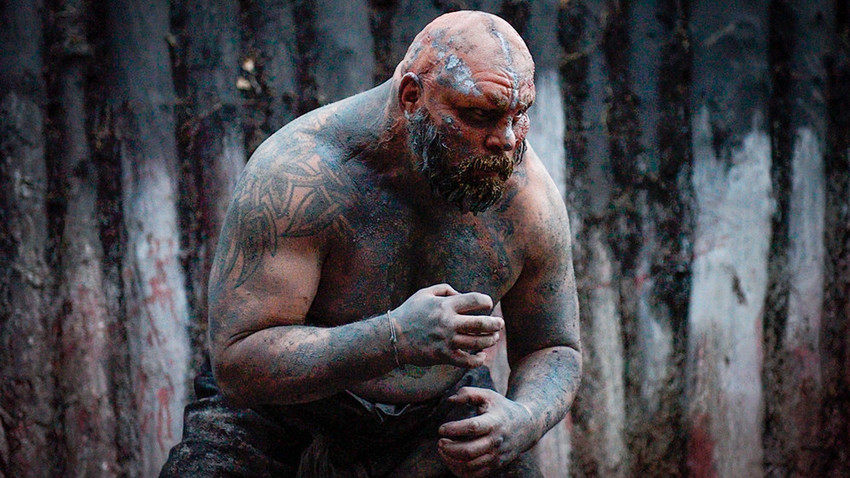 It’s the 11th century and the Scythians, who have now been reduced to nomadic groups of ruthless bandits and assassins – a far cry from their proud ancient roots – attack the house of Slavic warrior Lutobor and capture his wife and child. They chose the wrong man to mess with...

In the 1730s a group of explorers from the Russian Empire sets off on an expedition to the Arctic. However, not everybody will return.

During the time of Emperor Peter the Great, young officer Ivan Demarin is sent to the distant fortress of Tobolsk in the heart of wild Siberia. There, he not only finds his love but also faces mortal danger when hostile Dzungar hordes attack the fortress.

4. The Story of One Appointment

This film is based on real events. Count Leo Tolstoy puts his lawyer hat on to defend a young innocent soldier in court. Will the writer save him from being executed