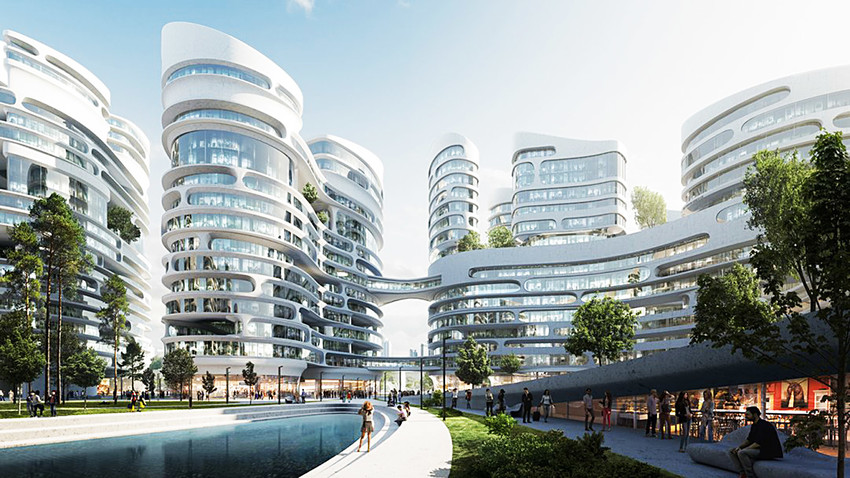 plan is to build the new “Rublyovo-Arkhangelskoye” smart city on Moscow’s western border. The neighborhood will house around 66,000 residents – there will be schools, medical clinics, transport infrastructure, and shopping districts. There will be also 800,000 square meters of office space for businesses 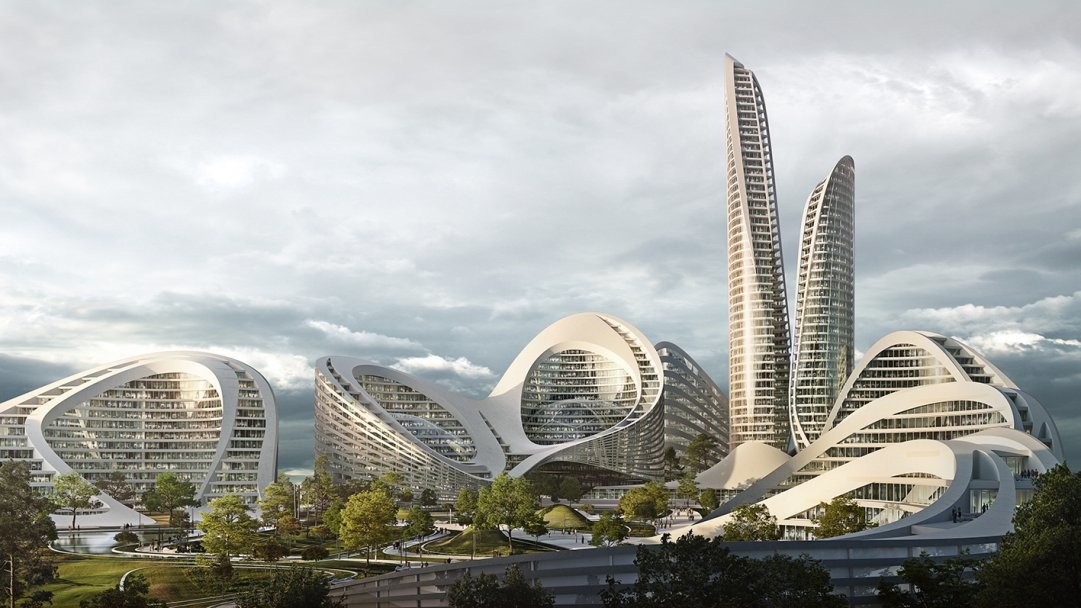 to Zaha Hadid Architects' Project Director Christos Passas, the smart city will have a “people-centric design. 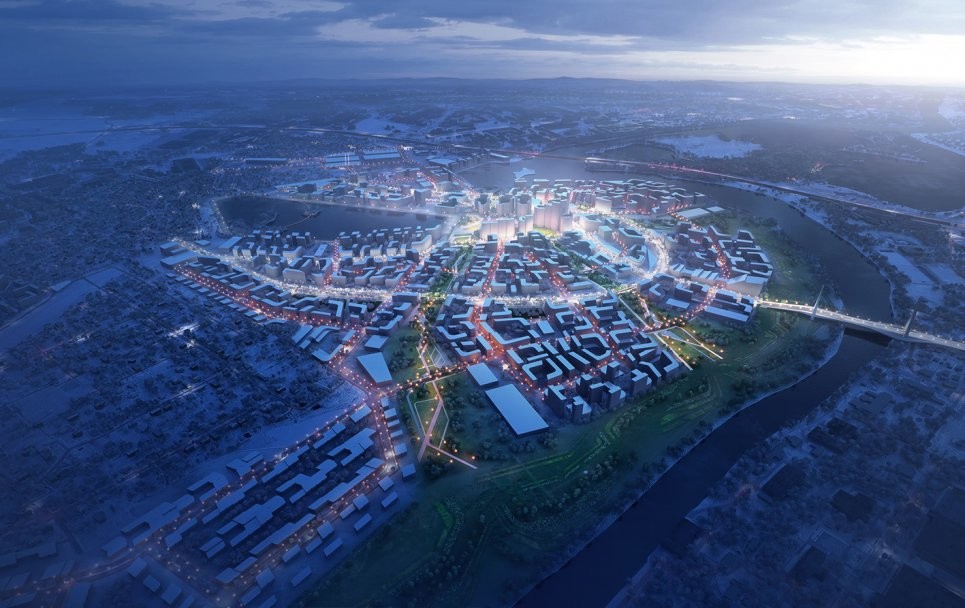 We are building a community that integrates the natural aspects of the site with principles of openness and inclusivity in architecture suited for the 21st century," Passas told to Designboom magazine.