Why the State Hermitage is the world’s best museum 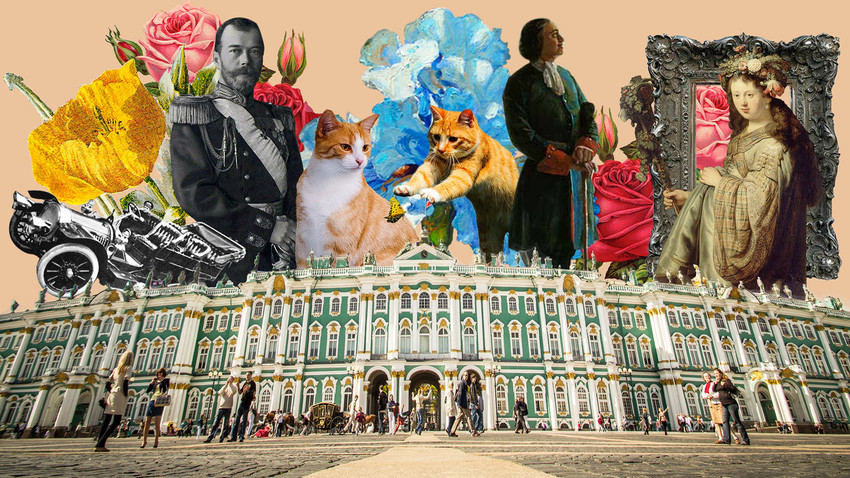 Daniel Ladenhauf/flickr, Gellinger/Pixabay, Public domain
The collection of art and artifacts at Russia’s largest and most famous museum is so huge that it would take no less than 10 years for you to see everything.

Origins as a personal royal

the Hermitage became one of the world's best museums, it was the personal collection of Empress Catherine the Great. The French word “” translates as “hermit’s cell,” or “place of refuge.” Only in 1852 did the growing art collection open to the public. 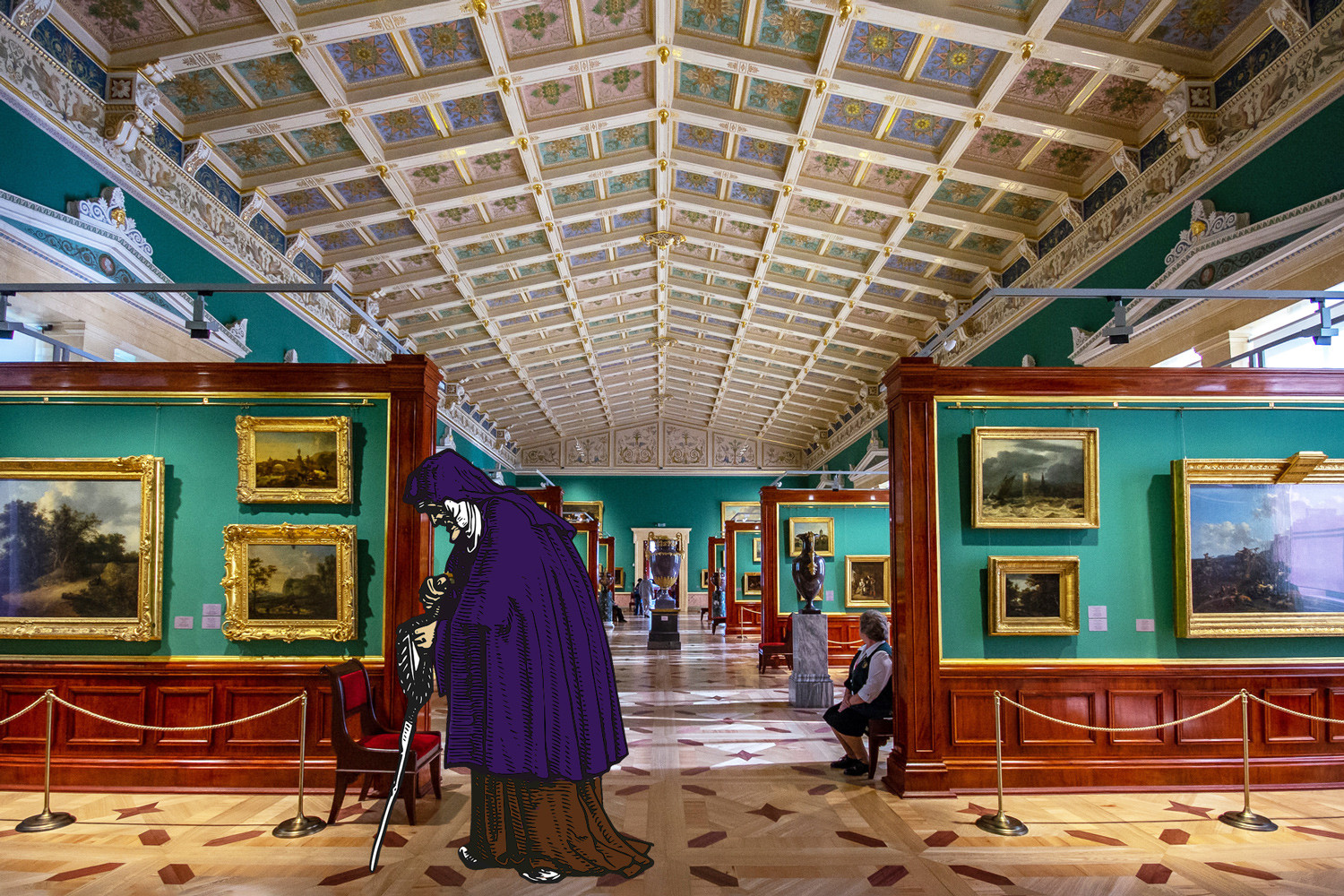 huge museum consists of over 3 million items, of which only about five percent are exhibited in 350 halls. If a visitor spent a minute viewing each item, and returned to the Hermitage each day for 8 hours, it would take 10 years to see everything.

Cats as official workers (in the basement) 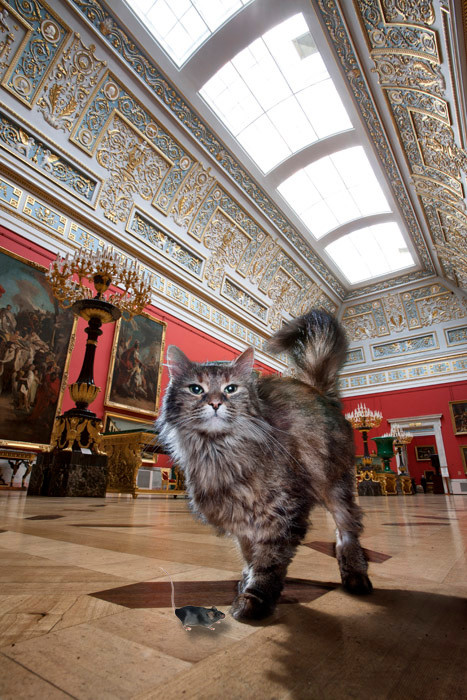 The tradition to ‘employ’ cats started in the 18th century. They were the perfect hunters of local rats. Today, several dozen cats continue this vital task..

The Hermitage is full of ghosts, such as that of Peter the Great and the last Romanov family. Some are quite unusual for Russia. For example, it’s said that during a full moon a blood pool appears at the knees of the sitting statue of the ancient Egyptian goddess Sekhmet.

The Hermitage has the largest collection of Rembrandt’s works outside the Netherlands. Among his 24 paintings are such masterpieces as The Return of the Prodigal Son, and Flora. 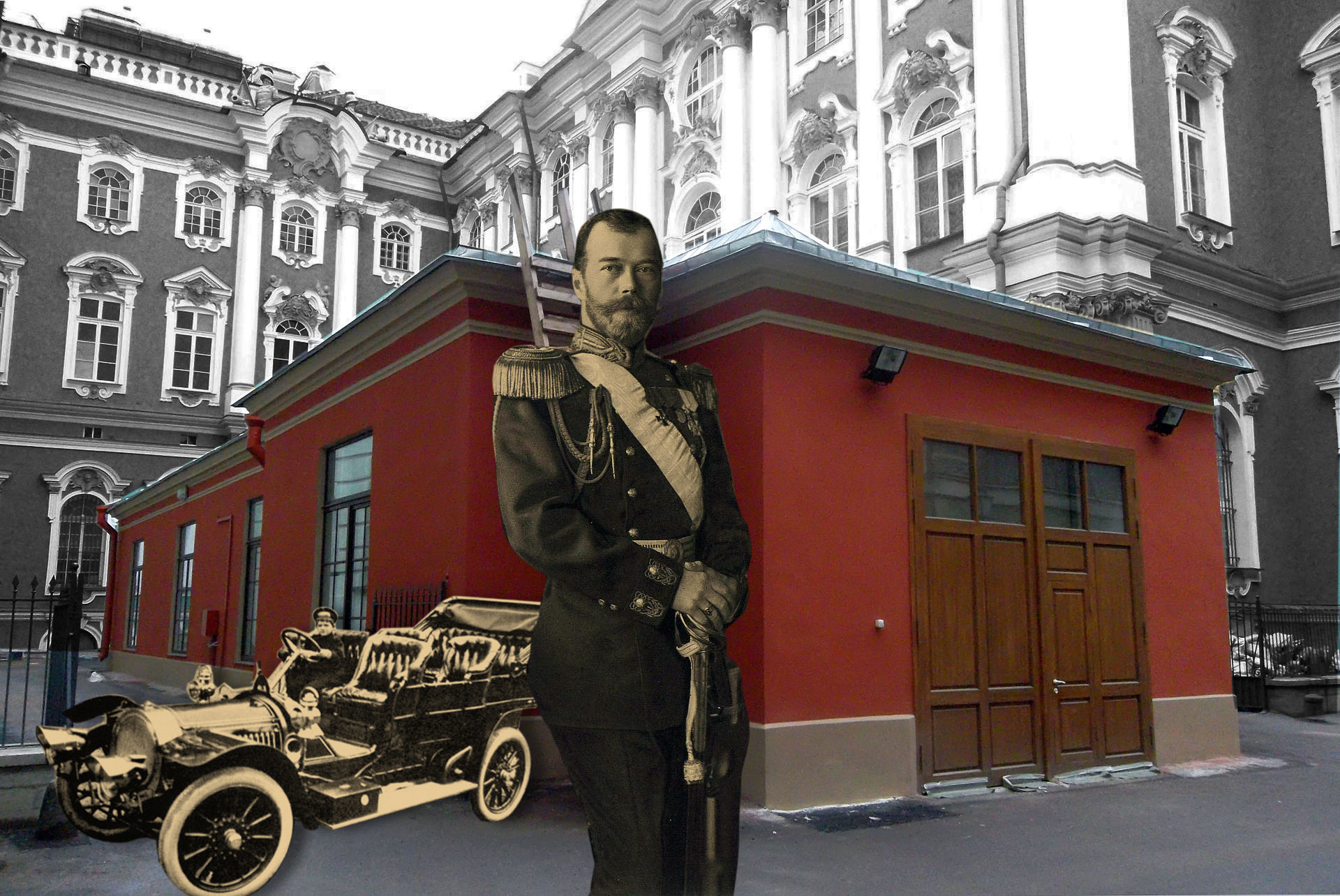 last Romanovs had their own garage in the Hermitage, with more than 50 of their cars kept there. All of them, however, mysteriously disappeared during the 1917 Revolution.

Thousands of are on display, but the rest hidden from public view. Moreover, even museum employees often don’t know what masterpieces are kept in storage. Thus, in 1960 one art expert from Holland, while drinking tea with some museum employees, just happened to catch a glimpse of a part of a painting hidden behind the wardrobe. It turned out to be Bacchus, Venus Ceres by Dutch painter Hendrick Goltzius. Since then Hermitage experts dream to find a lost and forgotten piece of art.