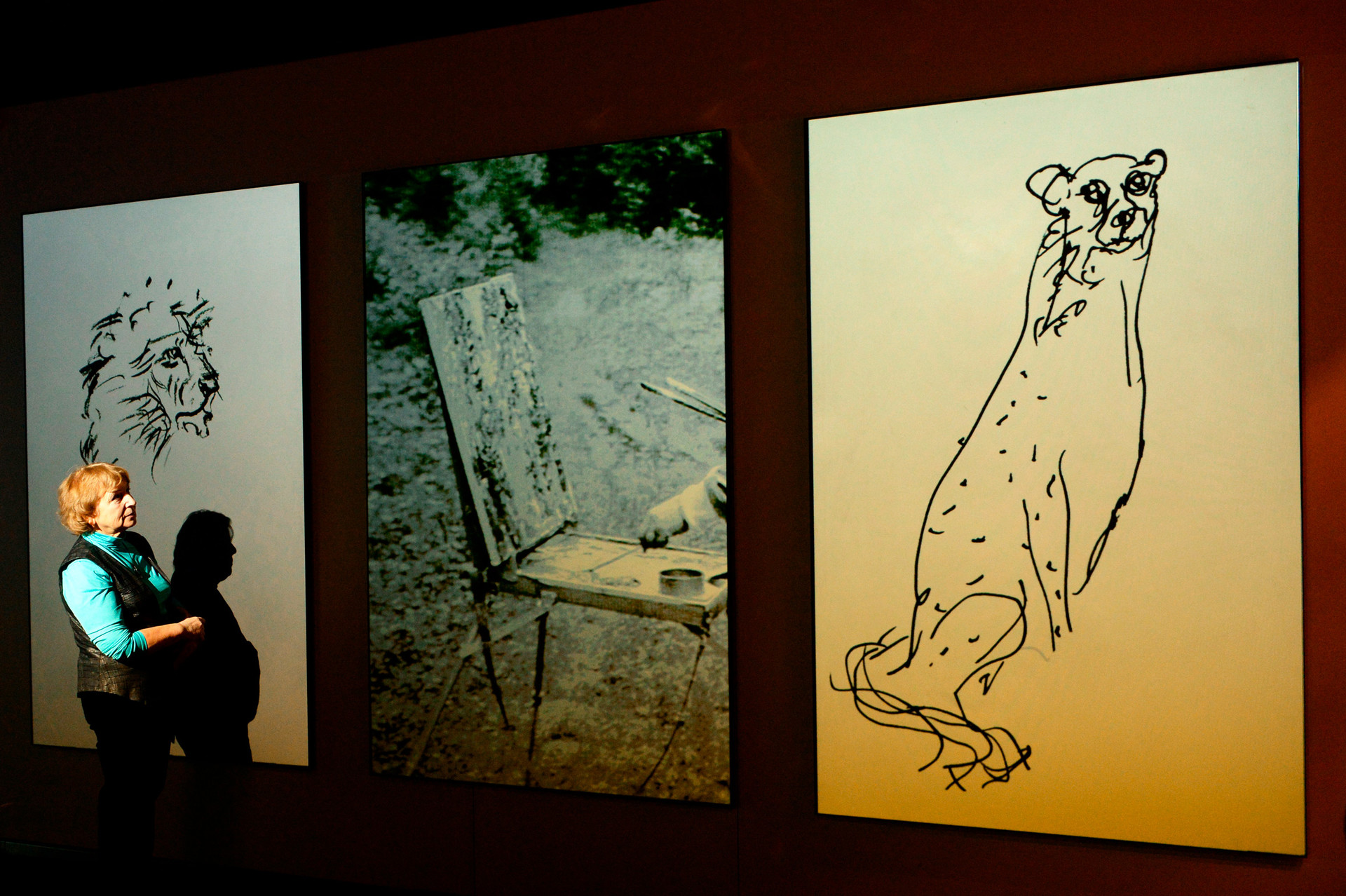 Vladimir Vyatkin/Sputnik
Even many Russians have no idea who these creative minds are, but the fact is that they gave life to stunning paintings that enriched world culture.

Russia’s culture is abundant with outstanding artistic giants such as Ilya Repin, Isaak Levitan, Valentin Serov, and Kazimir Malevich, who outshine other talented painters. But there are also others who are worth mentioning.

Here is a far from complete list of little-known Russian artists who worked in different genres and who deserve to be known. Their art is undoubtedly important, and their fates, as it often happens with artists, were troubled and far from ordinary. 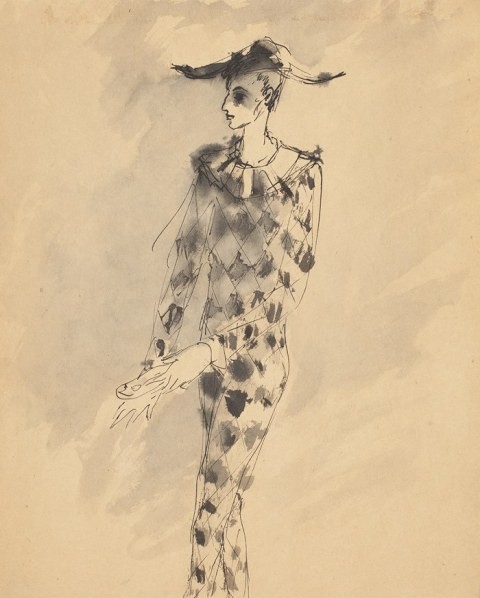 Harlequin was one of Sokolov's favorite characters.

With his Impressionist-looking works reminiscent of fairy tales, knights and musketeers, Mikhail Sokolov hardly fits into any school of art. In the Stalinist era, he refused to work in the state-approved style of socialist realism. The authorities just couldn’t let this stubborn romantic paint as he wanted, so they destroyed his life.

“Because some idiots consider him a formalist, the man lives in unspeakable conditions, and is starving...he is a great painter who embraced all the noble traditions of the 19th-century French artists,” a friend of Sokolov wrote in a letter.

In 1938, Sokolov was put in a labor camp for “counter-revolutionary activity,” and spent five years there, dying four years after his release. Nevertheless, even in the camp, Sokolov kept on painting his romantic visions. 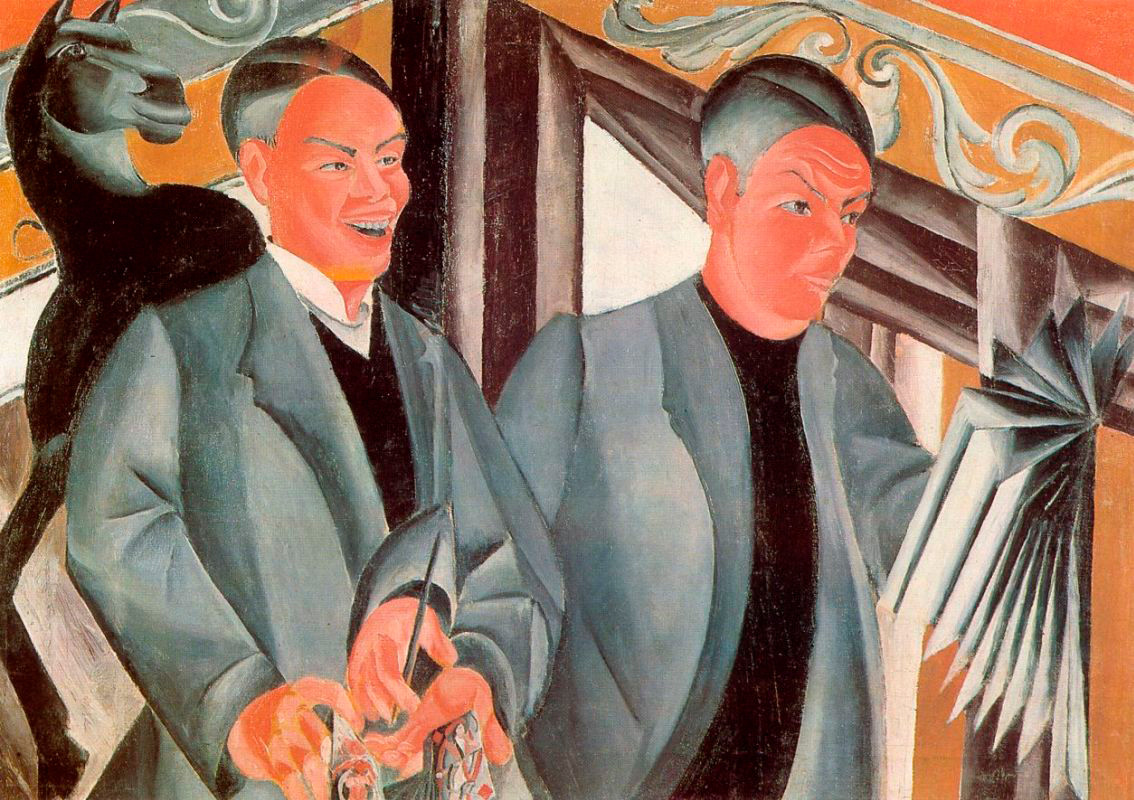 One of the masters of the Russian avant-garde, Viktor Bart led an unfortunate life, though one full of adventures. An ensign in the Tsarist army during World War I, he served with the Allies in France. After the war ended, Bart lived in Paris, working as a painter, experimenting with modern styles, spending time with Pablo Picasso and Russian avant-garde geniuses, such as Mikhail Larionov and Natalya Goncharova.

Nevertheless, unlike those giants, Bart was never successful or became rich. Longing for the Motherland, he moved back to Soviet Russia in 1936 and lived in Moscow. He used to write: “I stand aside from the contradictions of modern styles… and I found the ideas of painting’s foundation.” 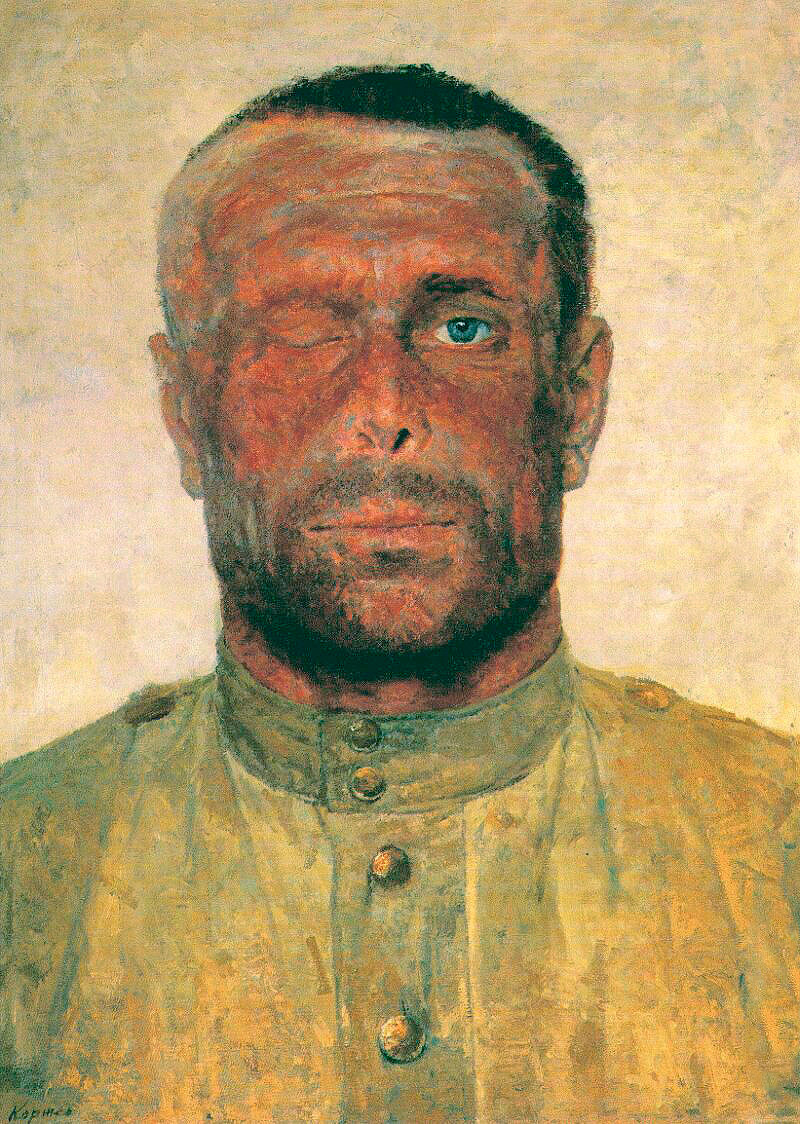 Geliy Korzhev was born soon after the USSR’s foundation; all his art is deeply rooted in Soviet culture, but it remains realistic. Korzhev depicts Soviet people the way they were. For instance, one of his most prominent works, "Traces of War", shows crippled Russian veterans wounded during the Great Patriotic War. This is so different from the pompous official style.

The fall of the USSR came as a severe trauma for Korzhev: he continued to work, but condemned the social vices of the new Russia. In the 1990s, he refused a state award bestowed upon him by the government, commenting: “I was born in the Soviet Union and sincerely believed in the ideas and ideals of the time. Today, they are considered a historical mistake... The acceptance of a state award would be equal to a confession of my hypocrisy.”

In the 1990s, Korzhev was almost forgotten and only several years ago Zelfira Tregulova, director of the Tretyakov State Gallery, who considers him a major artist, started exhibiting his works. 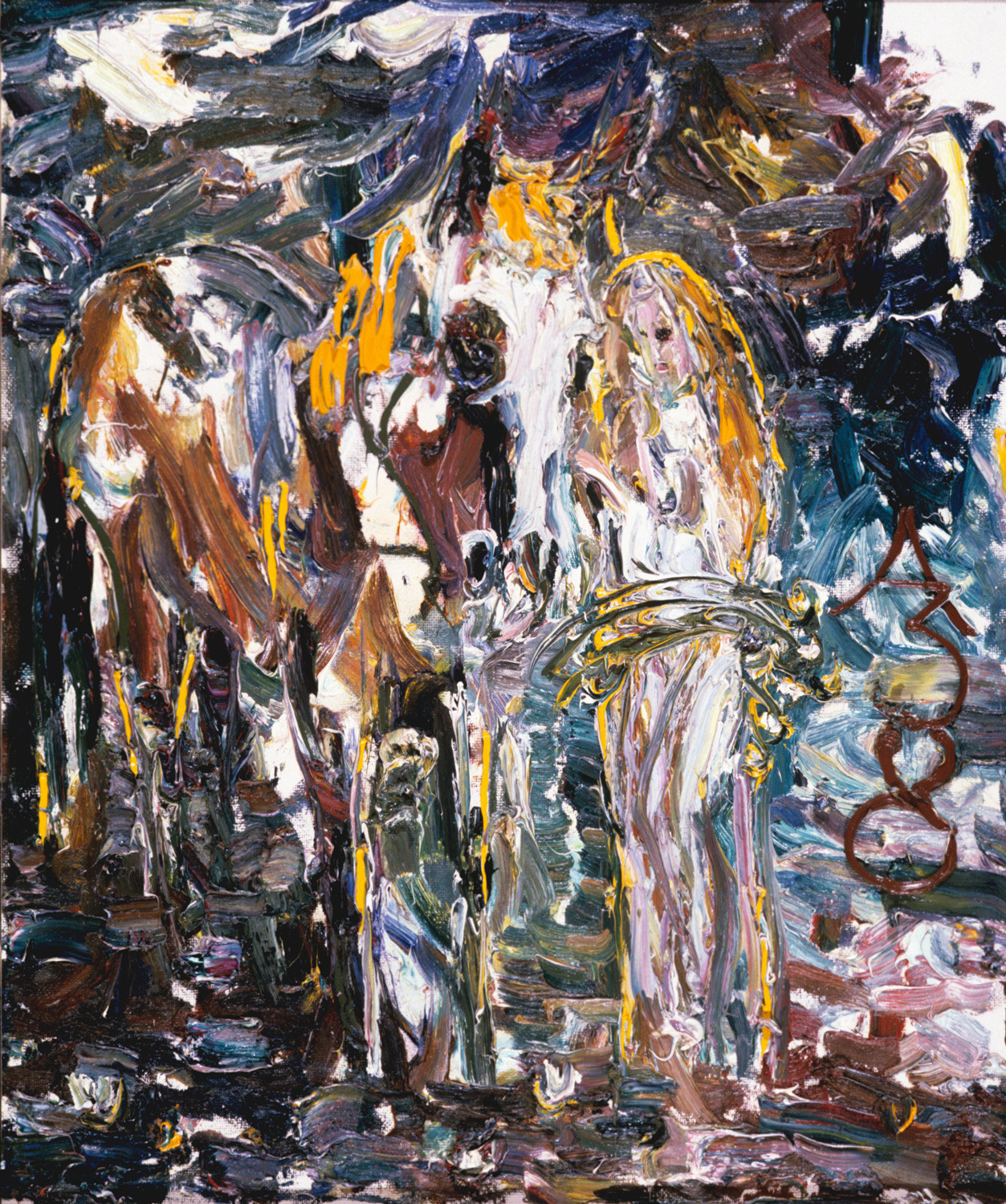 Another Soviet artist, Anatoly Zverev was nothing like Korzhev, and he created light and picturesque paintings that showed life to its fullest – the consummate LFDY; (he died just 55 years old). “He was a bon vivant,” culture historian Paola Volkova says about Zverev. Almost always with a drink in his hand, he painted, wrote poems, and fought with anyone – did everything to make life more colorful. 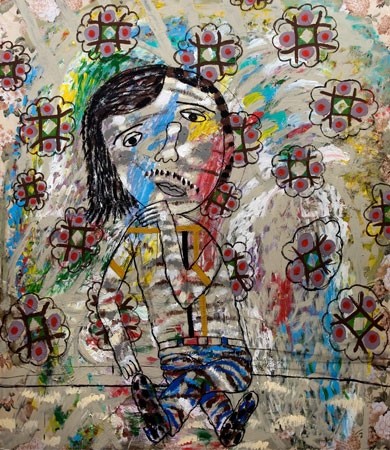 As a master of complex abstract compositions, Oleg Lang started his artistic career in the 1980s when Russia was changing rapidly. “Every artist was looking for his way – some embraced national traditions, while the other chose Western art. I guess Lang was the one who combined both,” art observer Dmitry Butkevich says.

Lang’s works sometimes look like absurd, childish creations inscribed with quotations from basically everything; from Russian poems to jokes. This turns them into dream-like manifestos of the author’s vision, depicting not the world outside, but its funny and dark background.