Culture
Russia Beyond
Ekaterina Cultural Foundation
These views of Russia are raw and striking, outlining the country’s mix of nature and industry, beauty and misery...not to mention its fair share of ‘khrushchyovkas’ and birch trees.

But let us show you the real landscapes of today’s Russia, no holds barred. 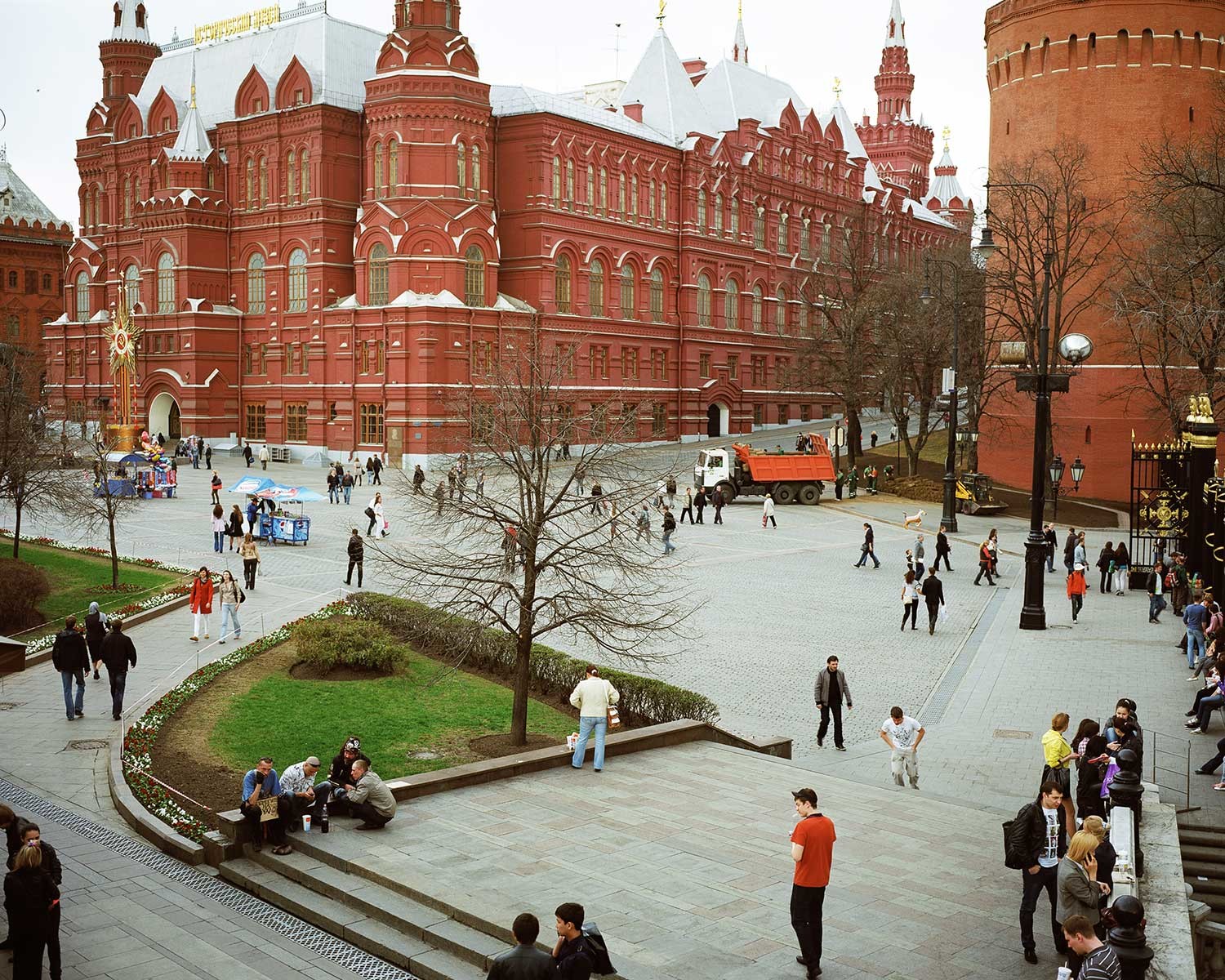 Photograph Petr Antonov explores the aesthetics of contemporary post-Soviet cities including the most prominent example - Moscow. In 2014 he published a book from this series of photos, which pays equal attention to historical buildings and the ordinary things people often overlook, like flowerbeds and street workers. 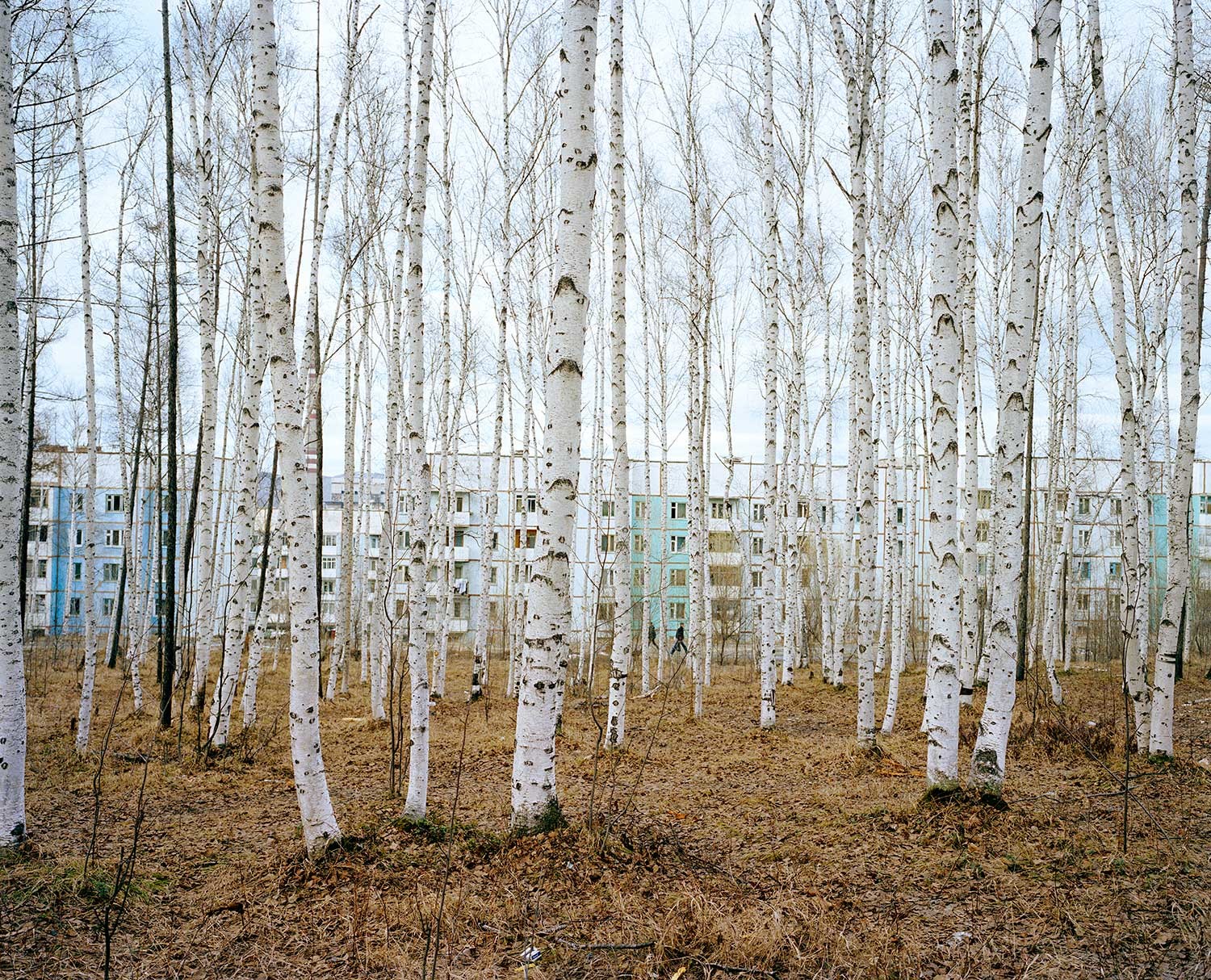 Alexander Gronsky’s “Less Than One” series doesn’t have anything to do with famous Soviet poet Joseph Brodsky's essay of the same name. The photographer explores remote regions of Russia where the population density is less than one person per square meter. 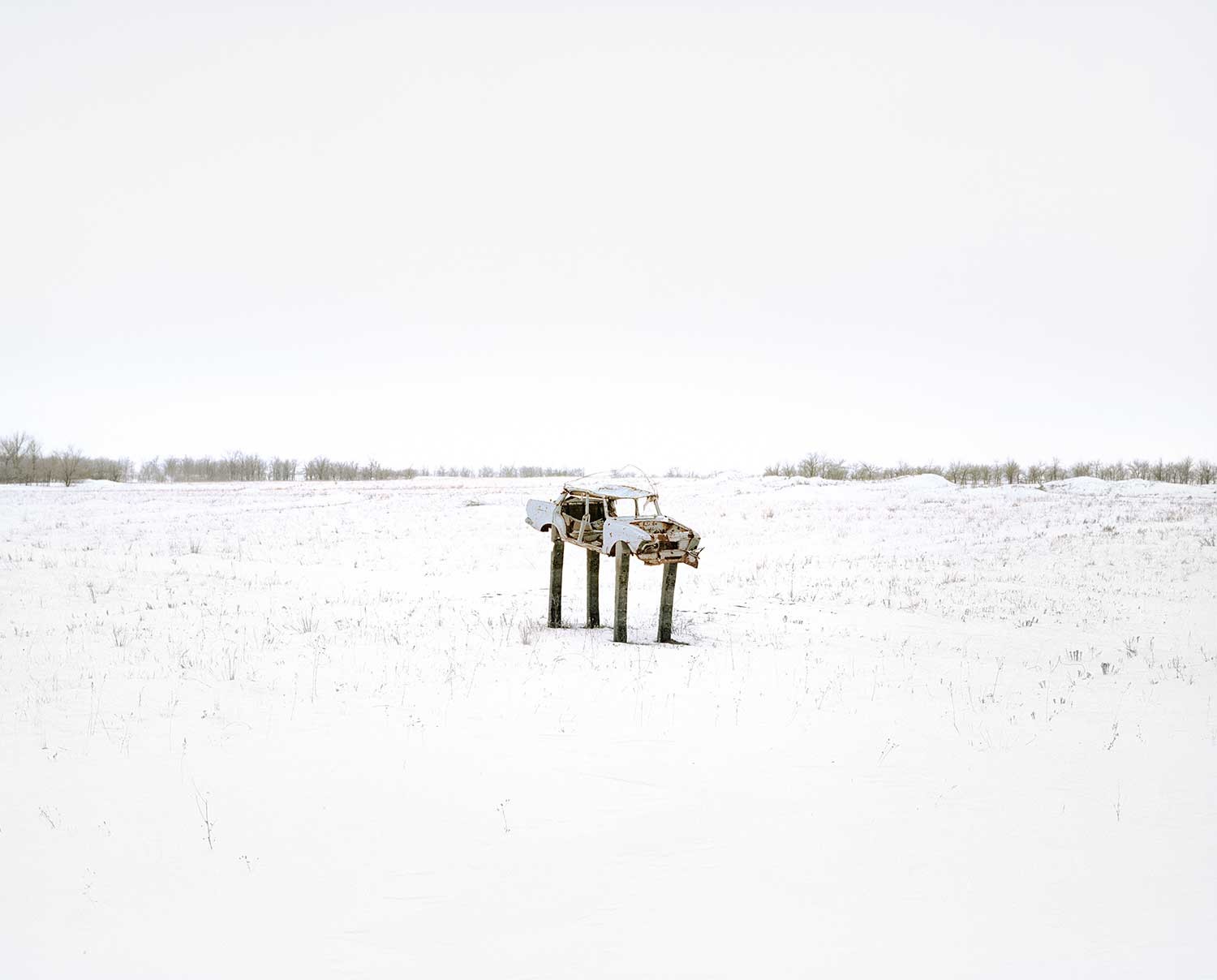 Someone seems to have forgotten where they parked their car…long, long ago. 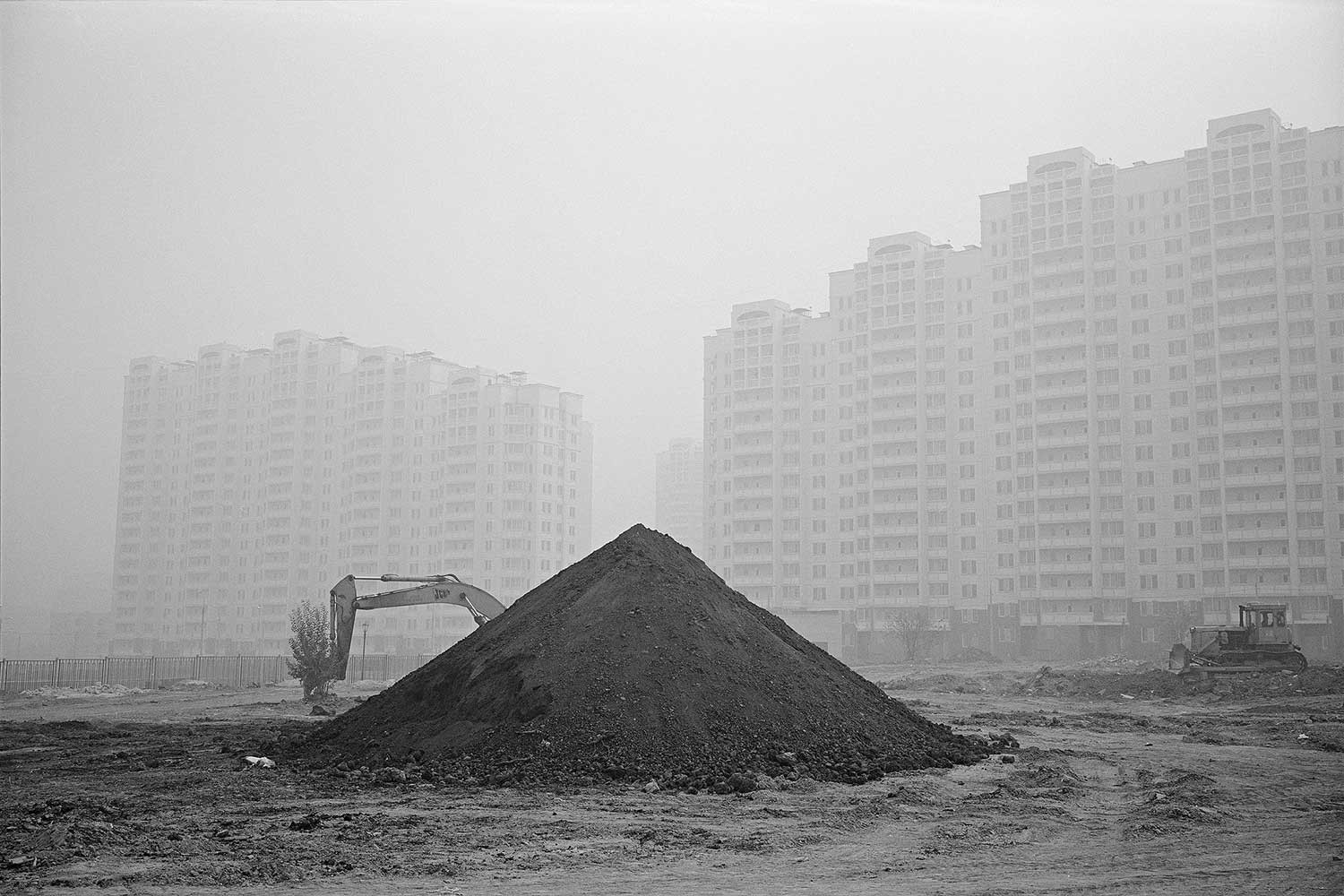 Through his black and white snaps Valeri Nistratov shows how humans change nature. The subjects of his photos include trees, ravines, and ditches next to towering buildings. Gronsky writes that he often considers the “fragility and purity of nature that is still preserved near huge trading centers and big cities.” 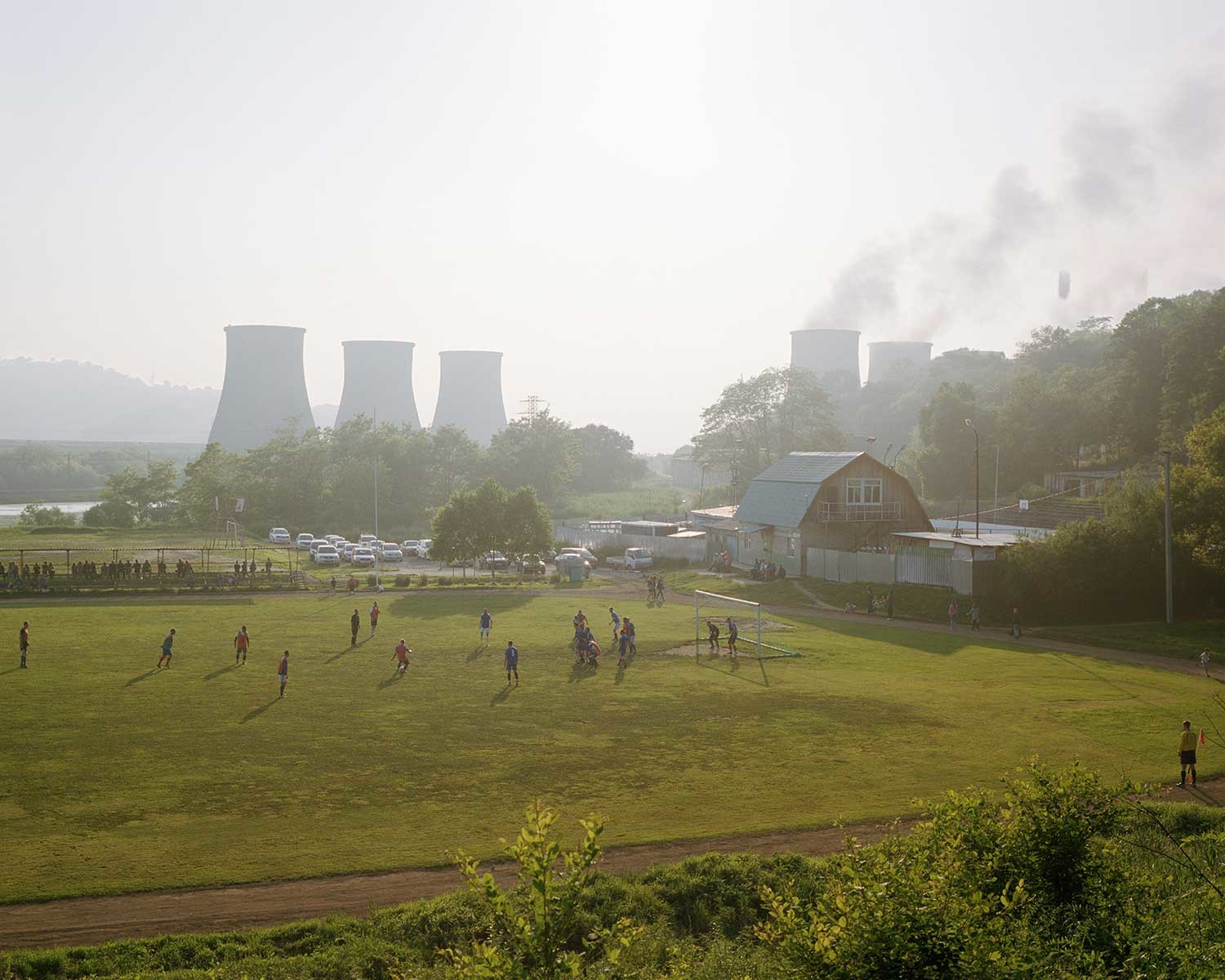 Another man who explores Russian terrain with his lense is Sergey Novikov. His “Grassroots” series exhibits unusual football grounds set against striking backdrops. 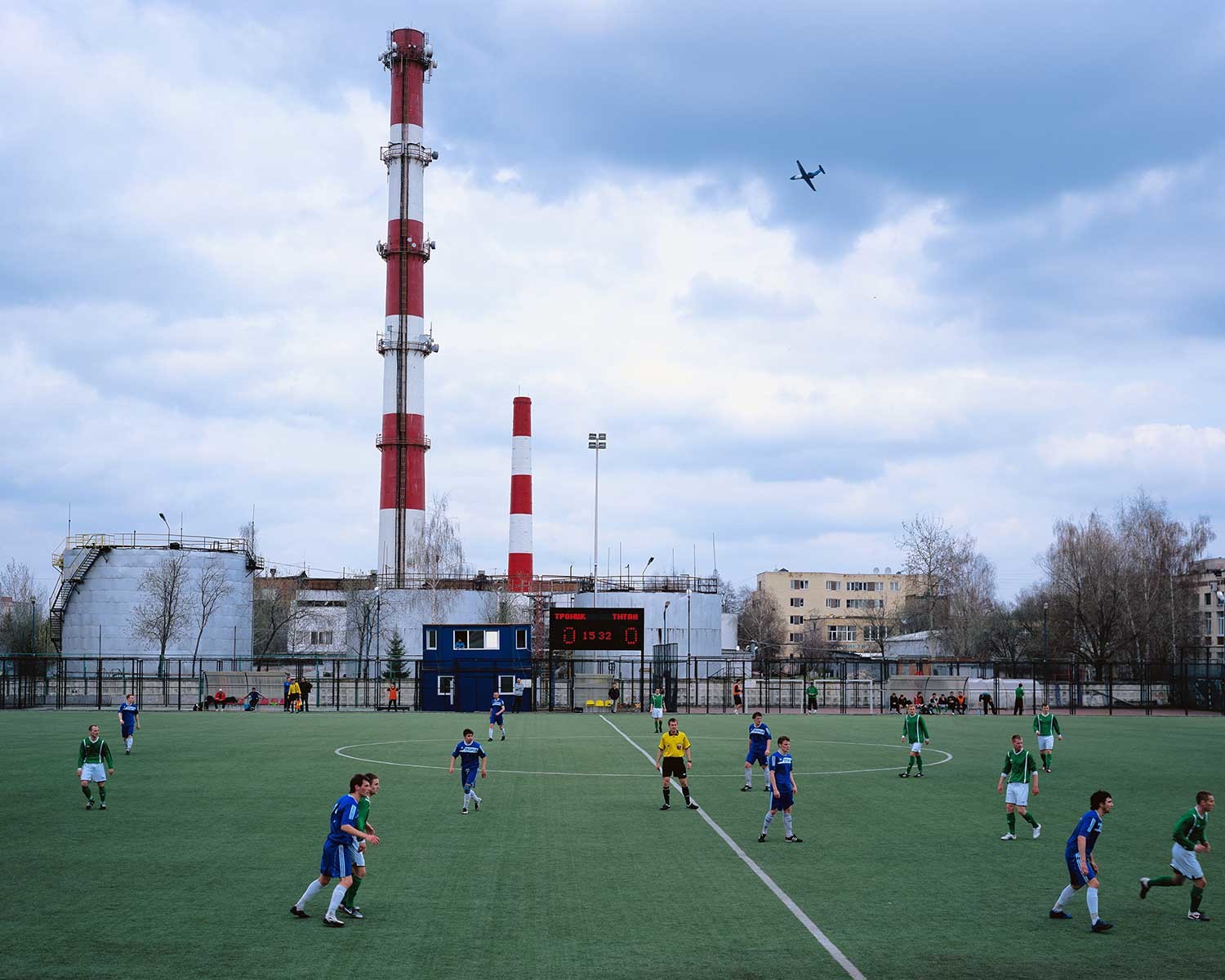 The photographer says the main themes of his work are the banality of everyday life and how different territories and societies function. 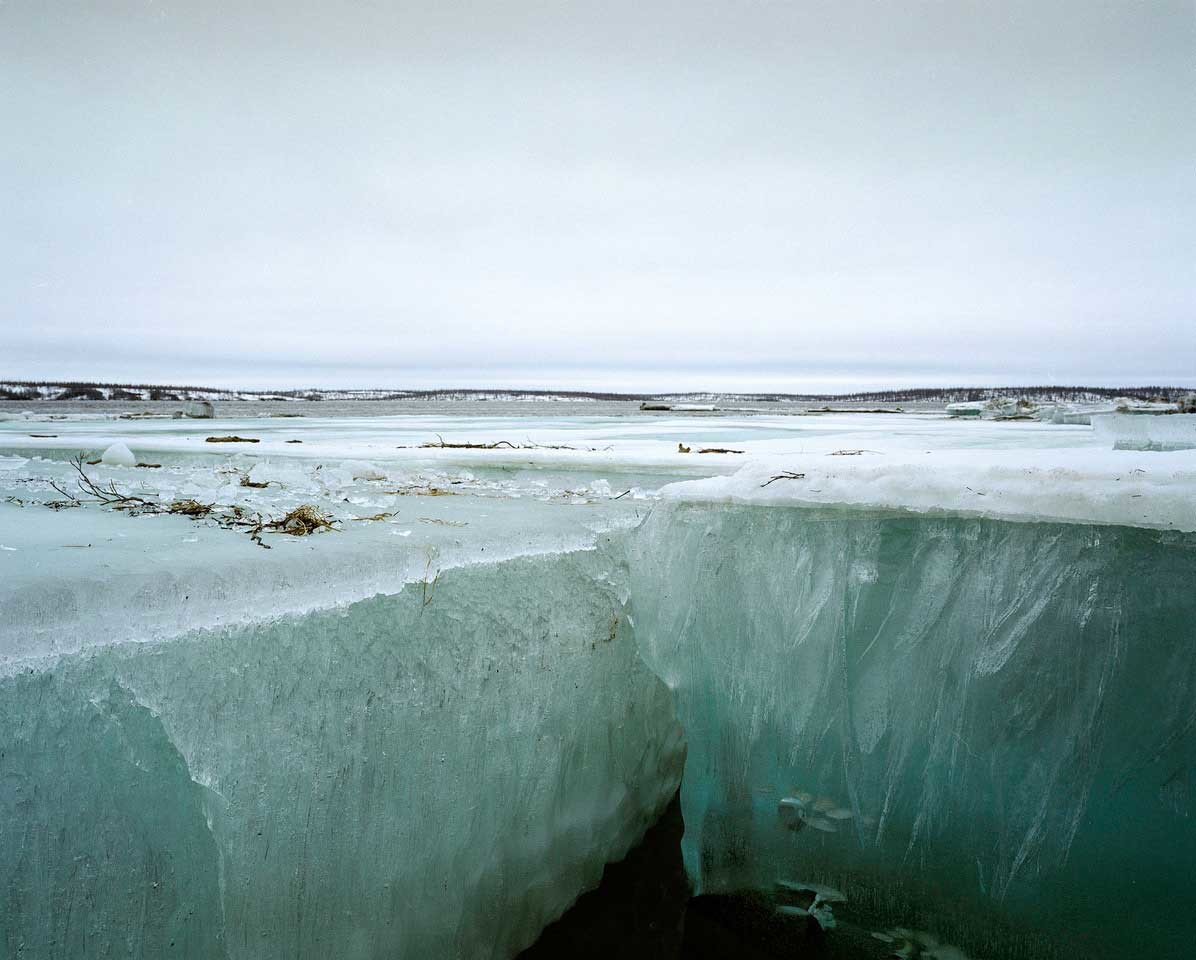 U.S.-based Russian photographer Liza Faktor explores the complicated relationship between man and the landscape of Siberia. This connection has deep roots in “exploration, romance, challenge, suffering, and historical memory,” she writes. 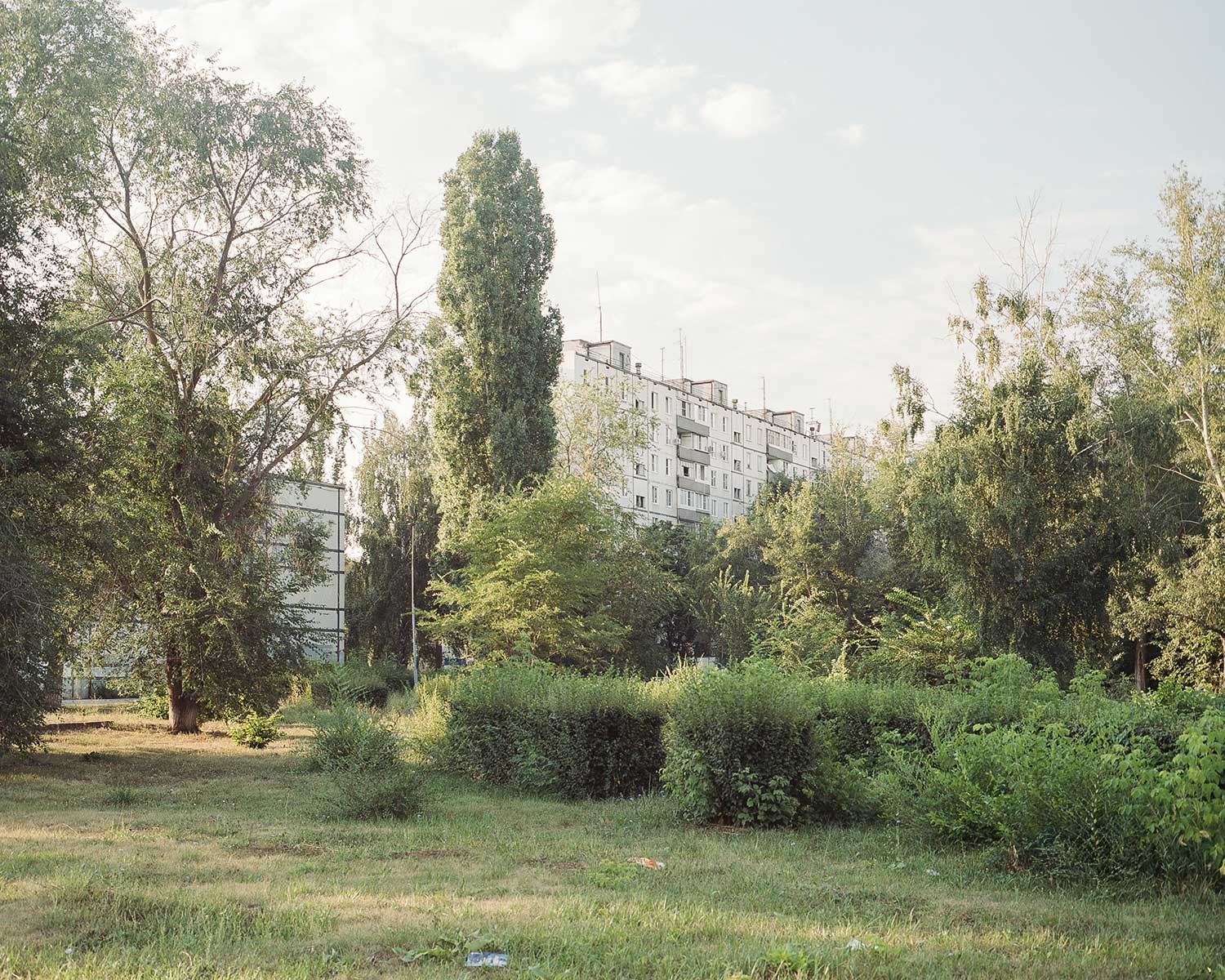 If you show this landscape to one of your Russian friends they’ll almost certainly be hit by a wave of nostalgia, but this concrete jungle captured by Anastasia Tsayder was once an innovative Soviet urban development project. The setting is the city of Togliatti, which is famous for being the home of the USSR's largest consumer car manufacturer VAZ. 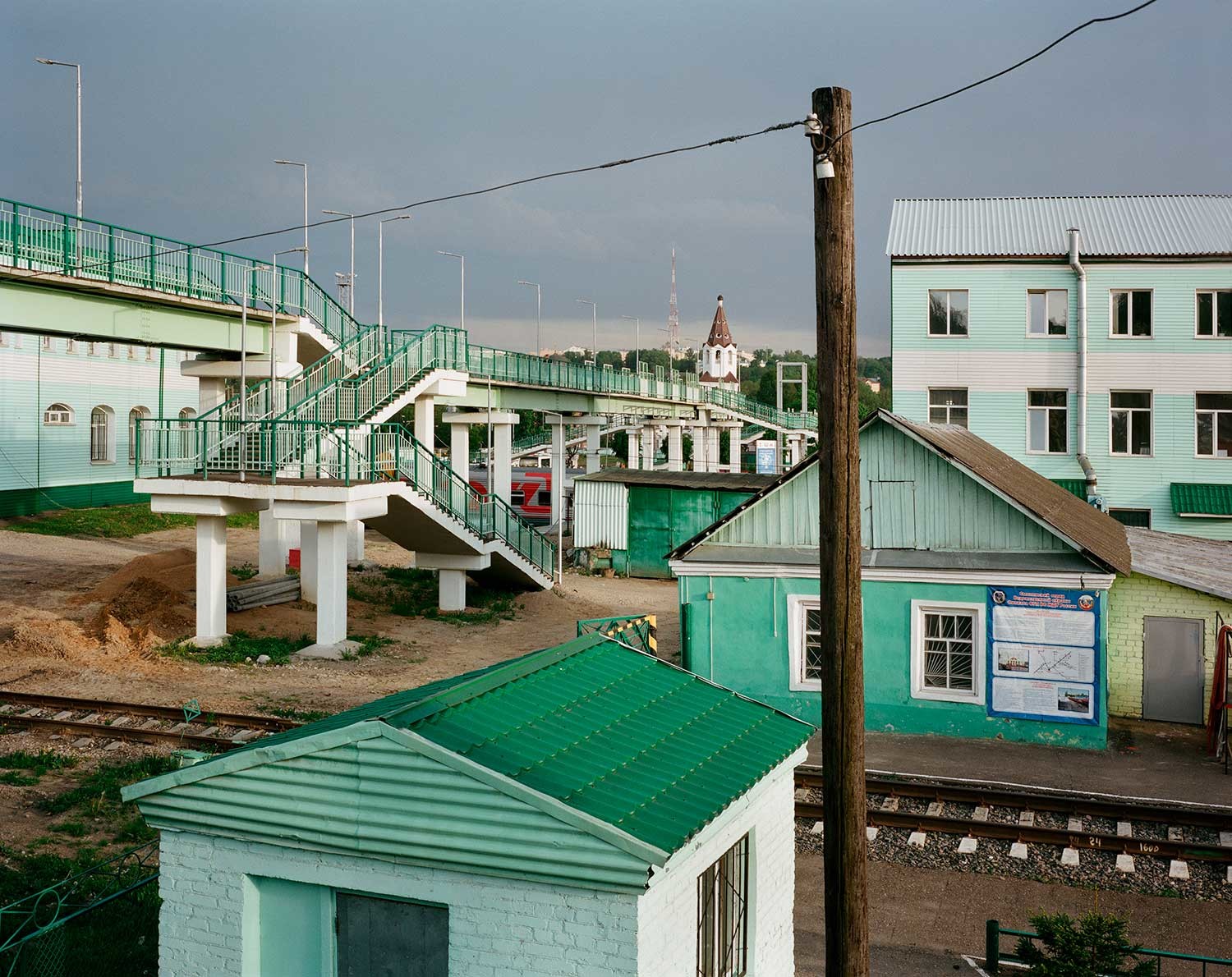 Another tribute to post-Soviet legacy is this series by Max Sher, showcasing typical urban landscapes. He explored archetypal industrial areas in five post-Soviet countries for the project. 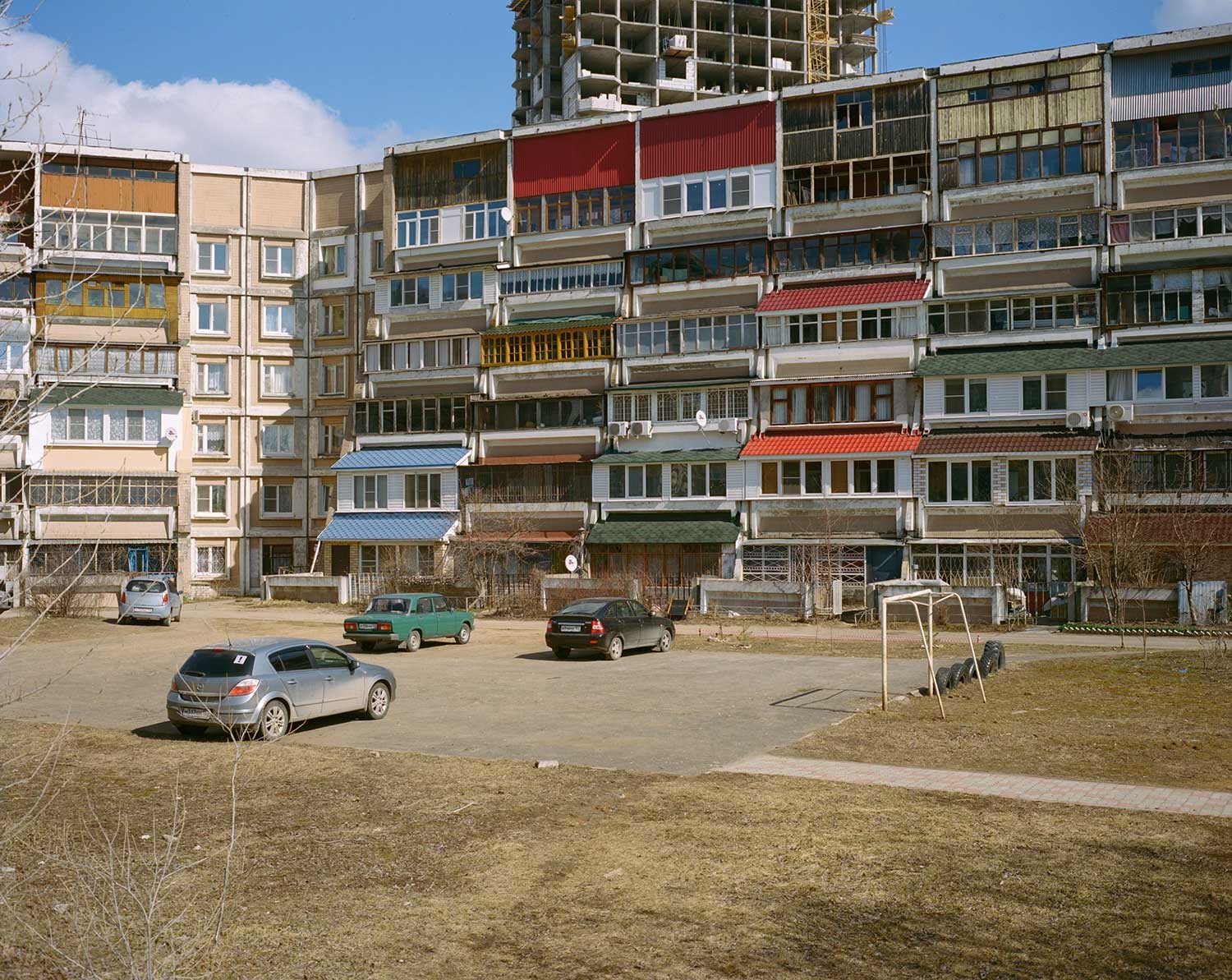 By the way, the photographer provides Google maps locations for all the places he took photos so you can check them out here.

The exhibition “New landscape” is on show at the Ekaterina Cultural Foundation until March 24, 2019.