Culture
Oleg Krasnov
Tintoretto, Russian theatrical artists, and the social realism of Geliy Korzhev will all be on show from May 11 to Nov. 24. 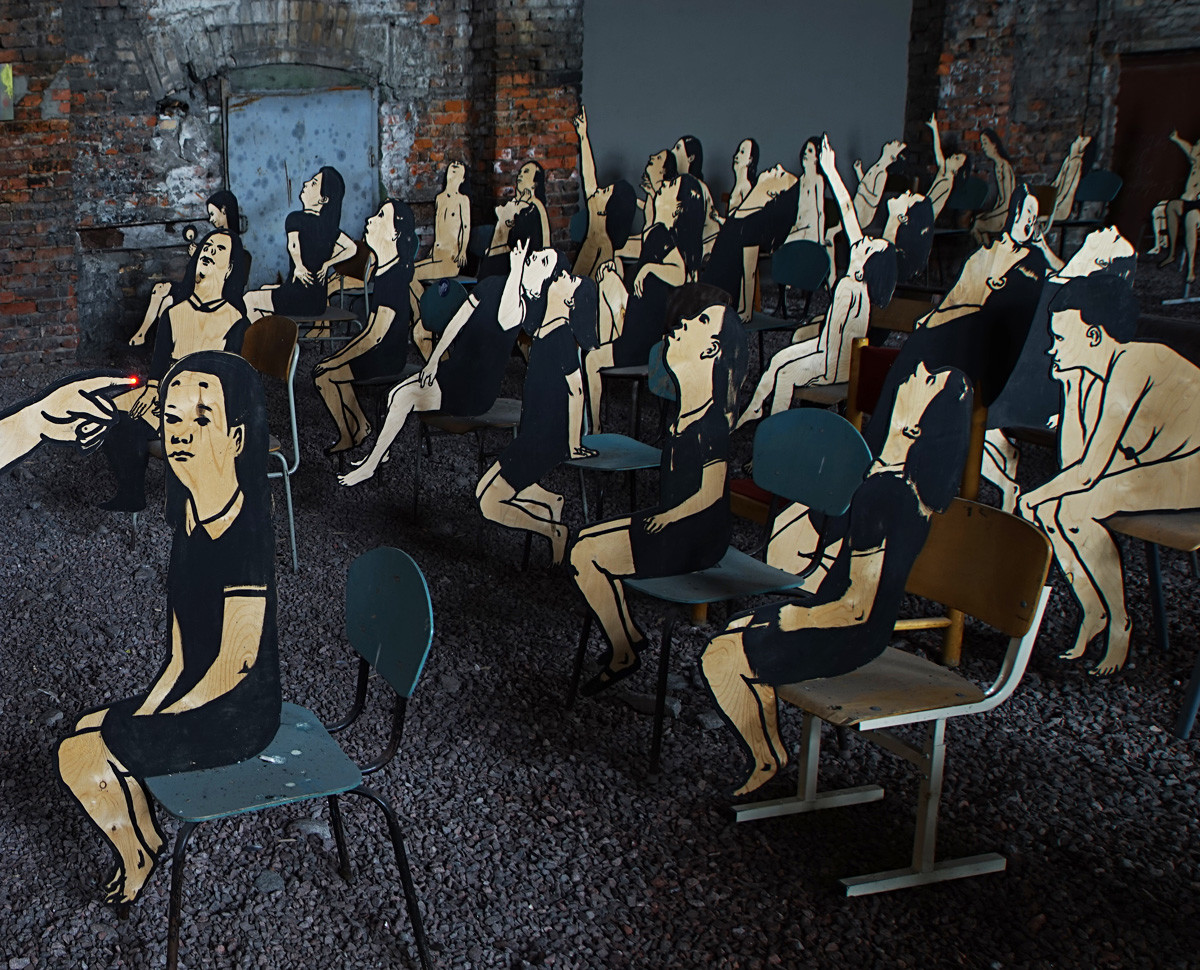 Visitors of this year’s Venice Biennale, which kicks on May 11, are in for a real surprise. The world’s most anticipated art show is hosting not one but three iconic Russian museums, each showcasing works from the last 100 years, complete with a subtle reference to the Renaissance in Venice.

According to the Director of St.Petersburg’s Hermitage, Mikhail Piotrovsky, the museum will curate the Russian Pavilion at the Giardini della Biennale. For the first time ever, the task of curating a pavilion will not fall on an individual or group, but an institution.

Russia’s entry will be a collective exhibit featuring Aleksander Sokurov, who scooped the Venice Film Festival’s coveted Golden Lion award with his film Faust, and scenic painter Aleksander Shishkin-Hokusai. Sculptures featuring in the latter’s installation are currently being made in workshops in St.Petersburg’s Tovstonogov Theater, which Piotrovsky says is partnering up with the Venice Biennale 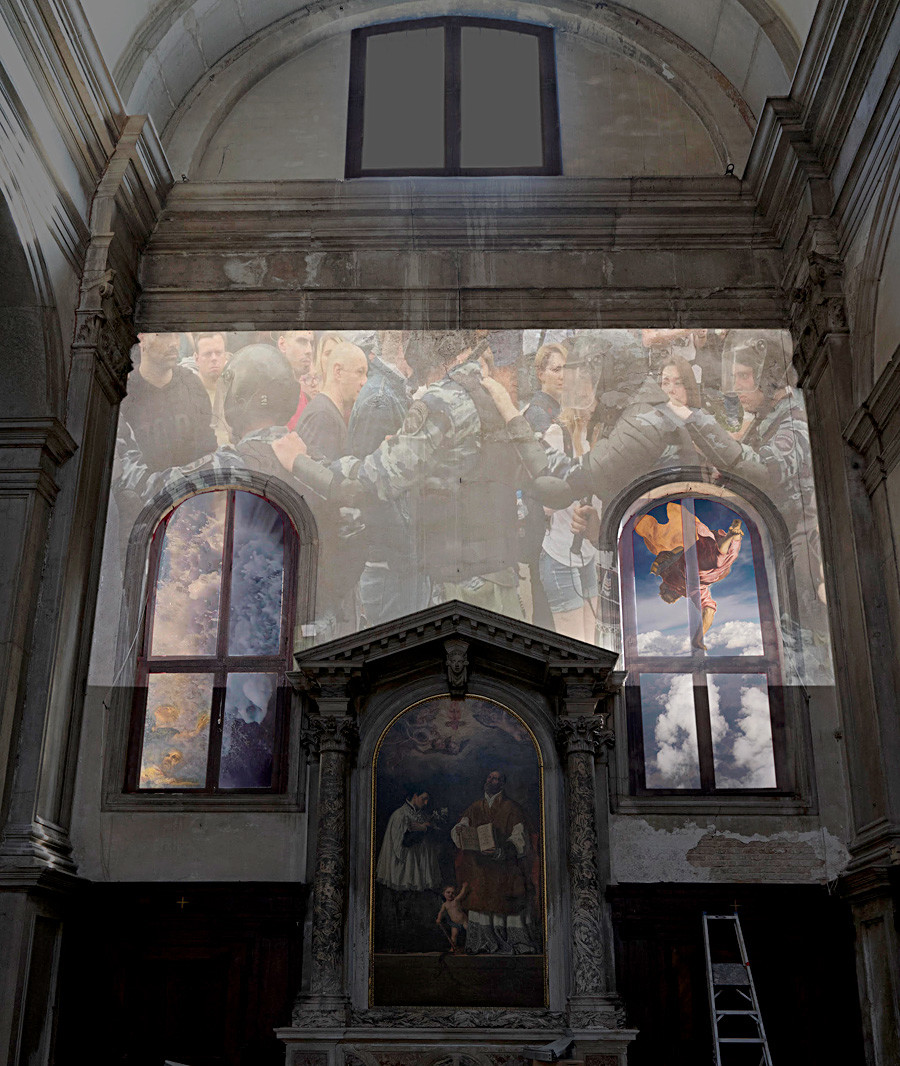 Installation "There is the beginning at the end."

Pushkin Museum and Tretyakov Gallery are also preparing their own shows at different locations in Venice. The Pushkin is teaming up with the Stella Art Foundation for the exhibition called “At the end dwells the beginning…” at the Church of San Fantin, presented as a dialogue between Old Masters and contemporary artists. Among those being featured include Tintoretto and Emilio Vedova, theater director Dmitry Krymov, and conceptualist Irina Nakhova (who represented Russia at the 2015 biennale), American video artist Garry Hill, and the Swiss collective !Mediengruppe Bitnik.

As requested by the Venice-based Ca’ Foscari University, the Tretyakov will curate a monographic exhibit by Geliy Korzhev titled “Korzhev. Back to Venice.” The representative of socialist realism, who authored the famous “Raising the Banner,” is a favorite of Tretyakov Director Zelfira Tregulova. She featured his work at the Palazzo delle Esposizioni in Rome, not to mention organizing his first retrospective at the Tretyakov in 2016 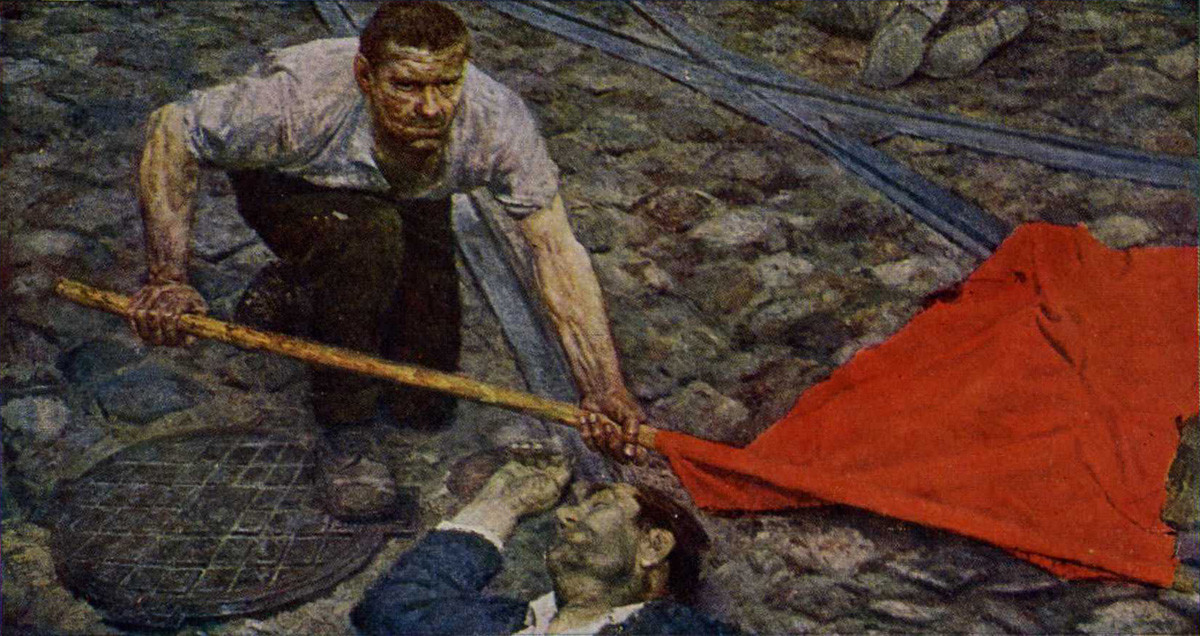 word “Back” in the title of the exhibit relates to the artist’s participation in the 1962 when he represented Russia, among others. Today this exhibition space will feature some 50 works.

Both Moscow museums have also submitted their exhibits to the biennale’s parallel program, which will provide additional opportunities to promote their exhibitions. However, the Pushkin Museum told Russia Beyond that both applications have been declined.