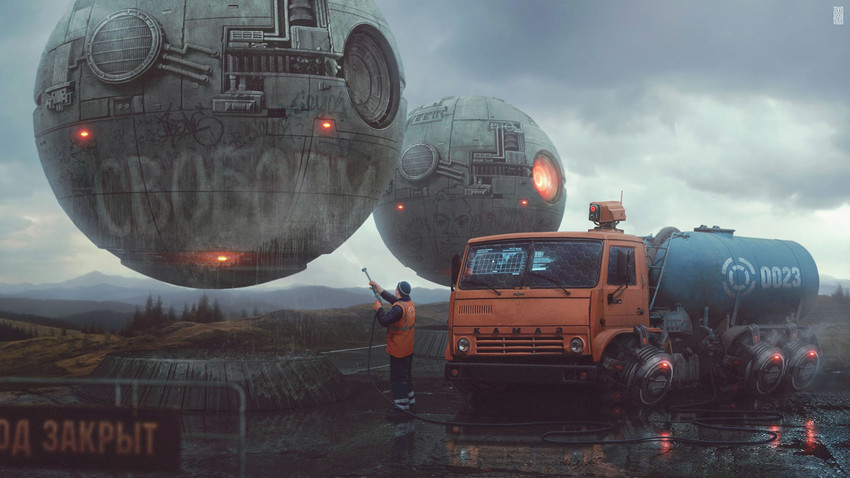 The creator of “Russia 2077”, a series of images imagining Russia in a surreal future, has released a teaser for his new, equally bizarre project called “Carbongrad 1999.” This time Evgeny Zubkov has dreamt up an anti-utopian Russia from a parallel universe.

“At first I wanted to continue the ‘Russia 2077’ series but then decided to rethink the whole concept,” he says. Evgeny is creating a whole new universe, which he hopes will evolve into an artbook or even a film.

He’s only released a few images and hasn’t revealed when the project will be ready, so fans will have to wait. 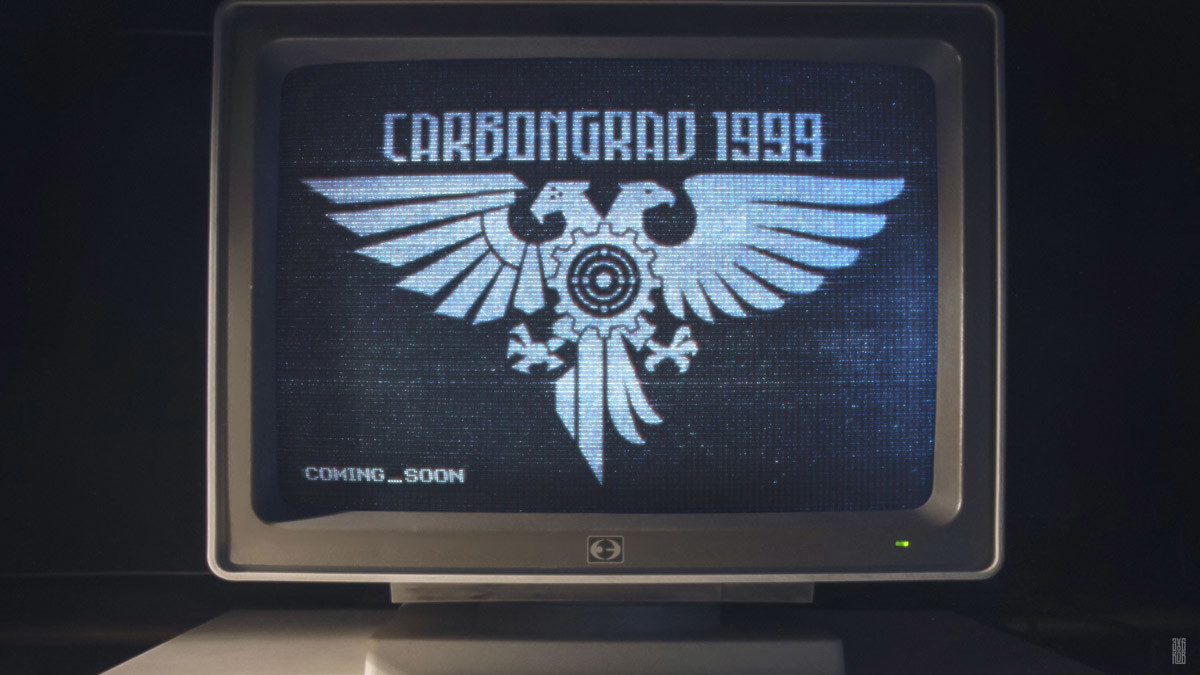 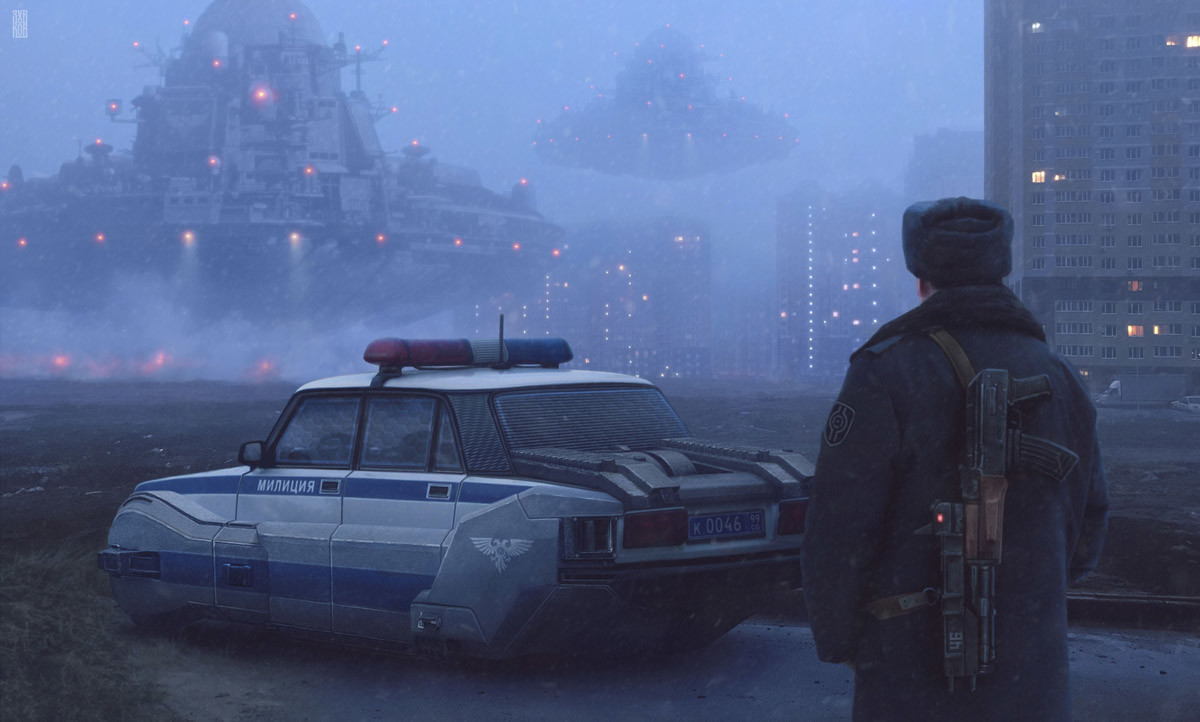 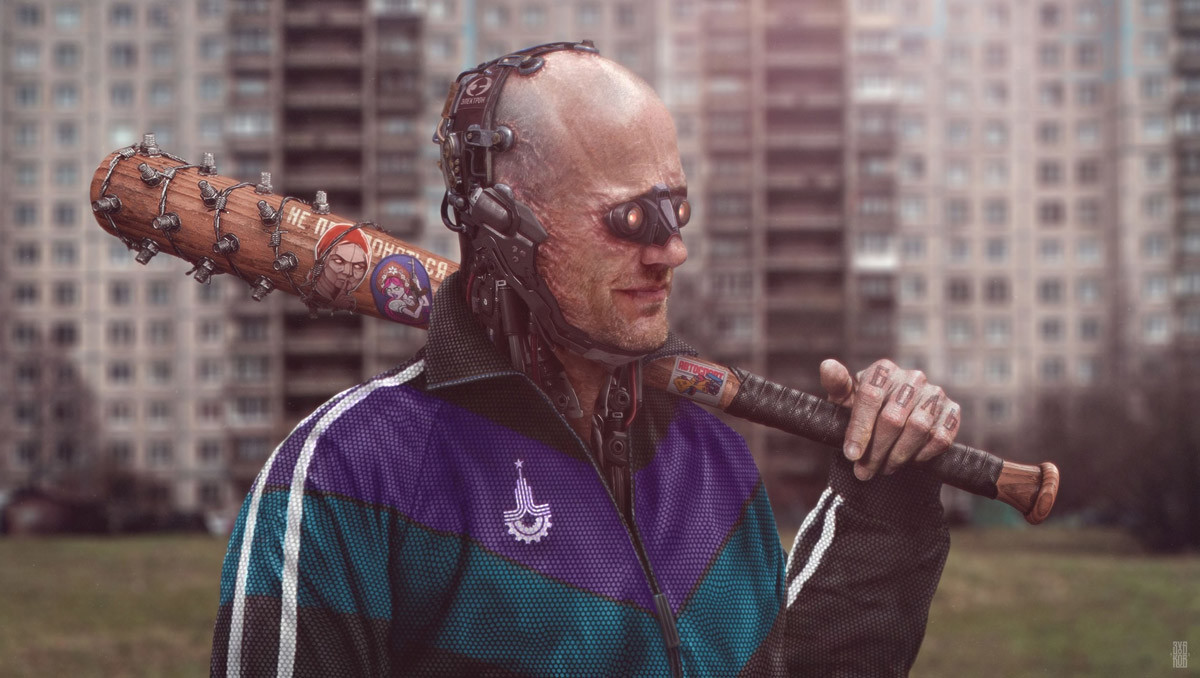 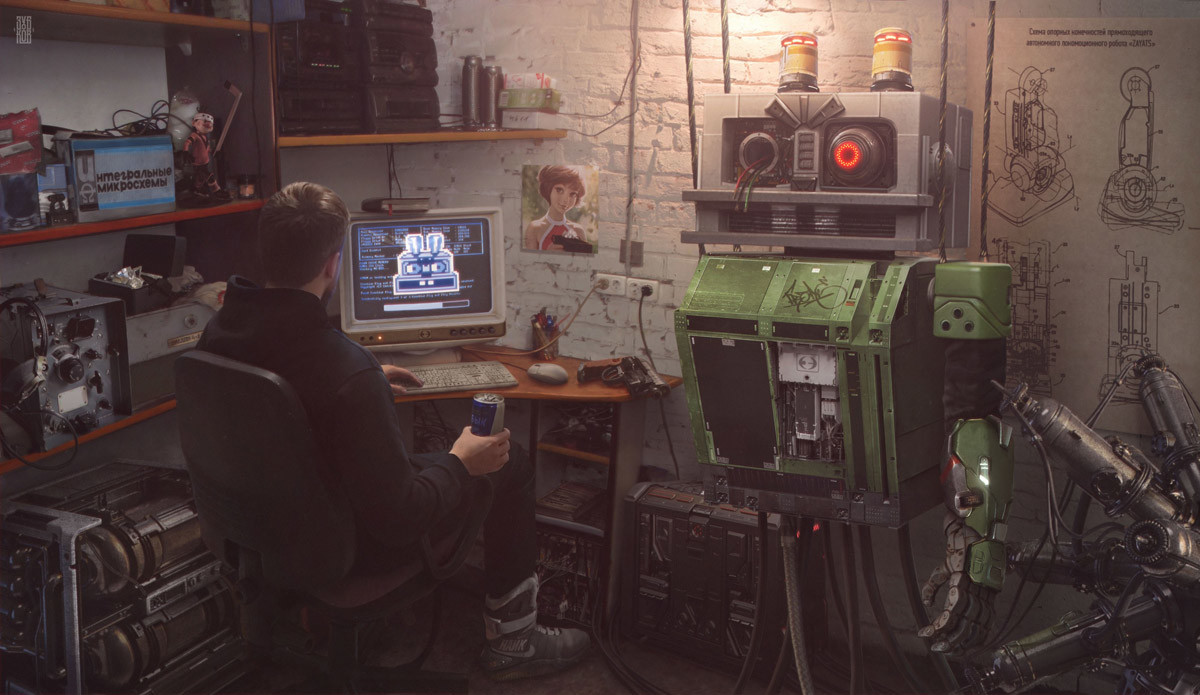 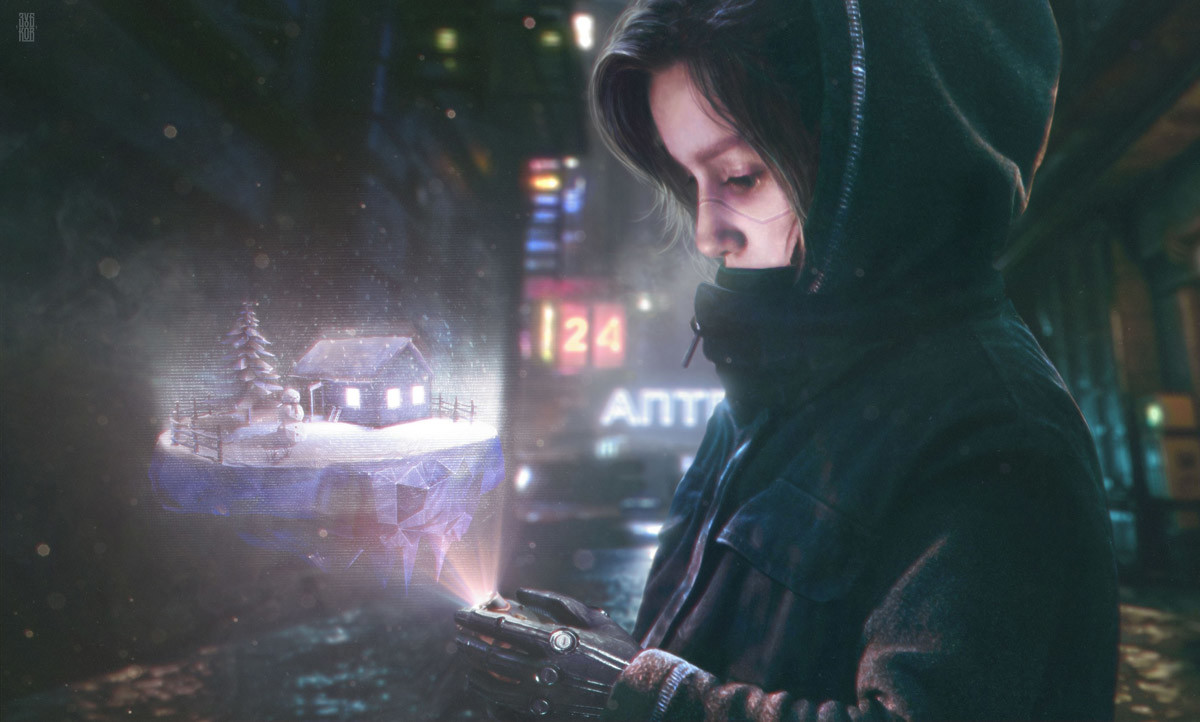 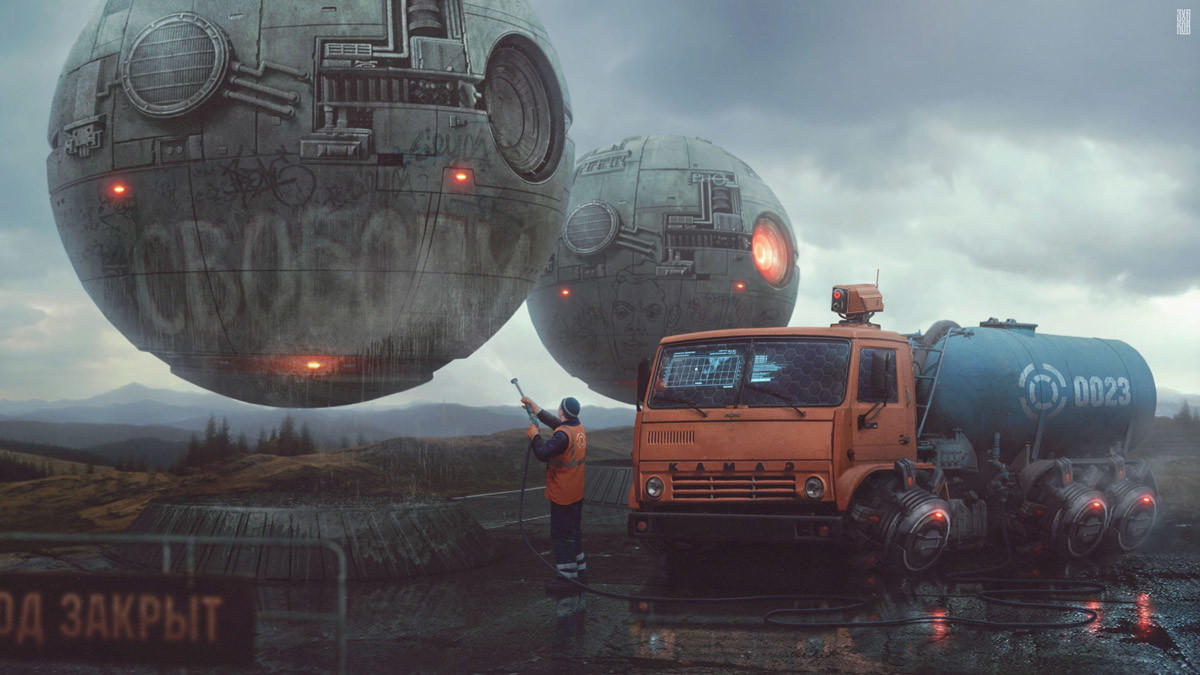 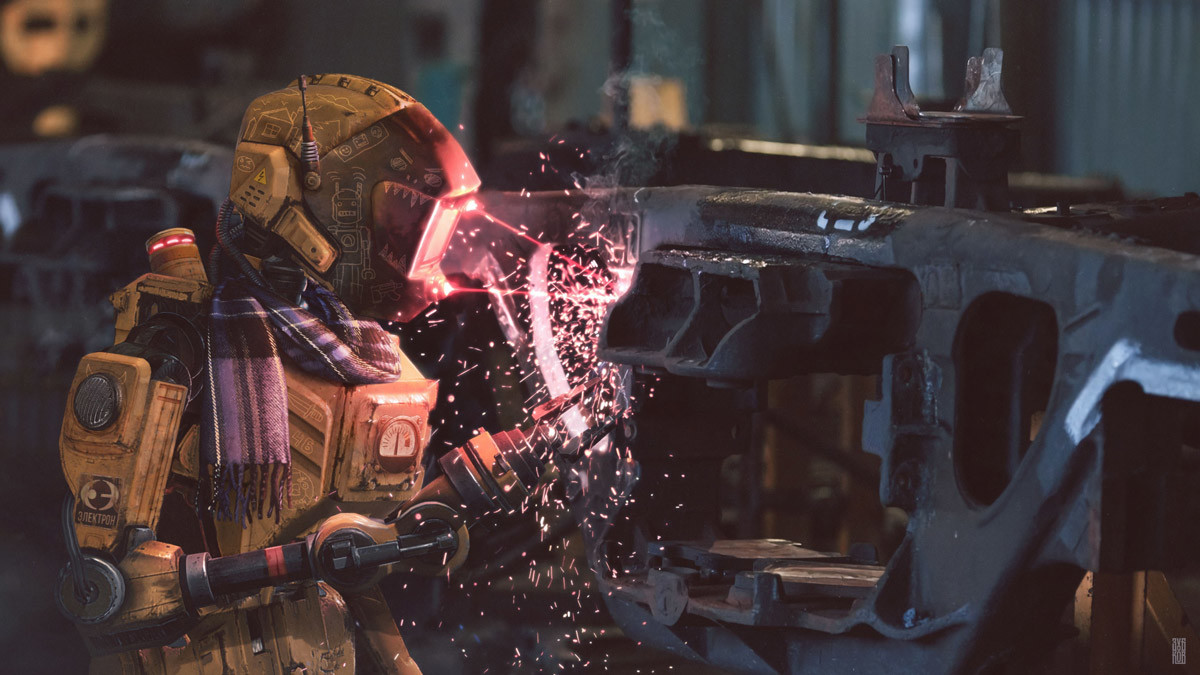