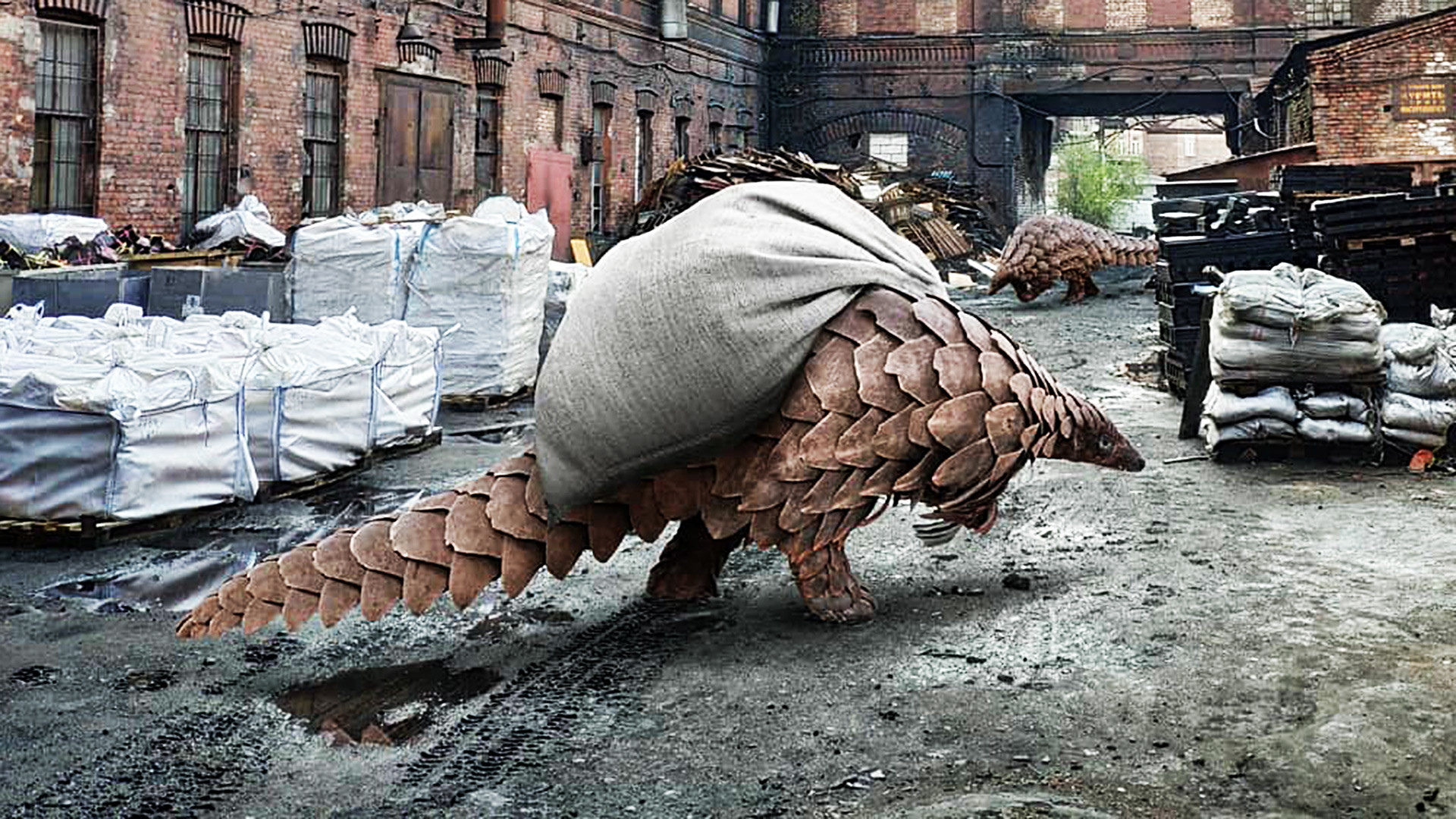 Vadim Solovyev
Did you know that a whale in the Neva River means spring will be nice and warm? Vadim Solovyov blogs from a parallel reality.

Like many residents of Russia’s northern capital, Vadim Solovyov, an art director at an advertising agency in St Petersburg, does the same journey day in day out: to and from work, from subway to subway, from taxi to taxi. Even on weekends, his interaction with the city is no different. Especially if it’s a working weekend, as is often the case.

So in early 2019, Vadim decided to create a fictional Petersburg on Instagram, one that would take residents by surprise every single day.

“I started a blog where I live in a parallel reality, full of strange technologies and even stranger creatures. I start discussions about imaginary problems in the city, and talk about the habits of the monsters living there,” Vadim explained the concept of his blog to Russia Beyond.

The author only realized he had found fame when local media discovered his Instagram account and began writing about him and his photo collages. The media tagged him as an artist (although he doesn’t consider himself as such) and called the inhabitants of his Instagram pictures “fantastic beasts.” Here are some of them.

1. “From Sverdlovsk Embankment [a street in St. Petersburg], we saw the first whales this year! As the folk saying goes: ‘The first whale breaks the ice, March and spring will be nice.’ So we can expect a good spring!” 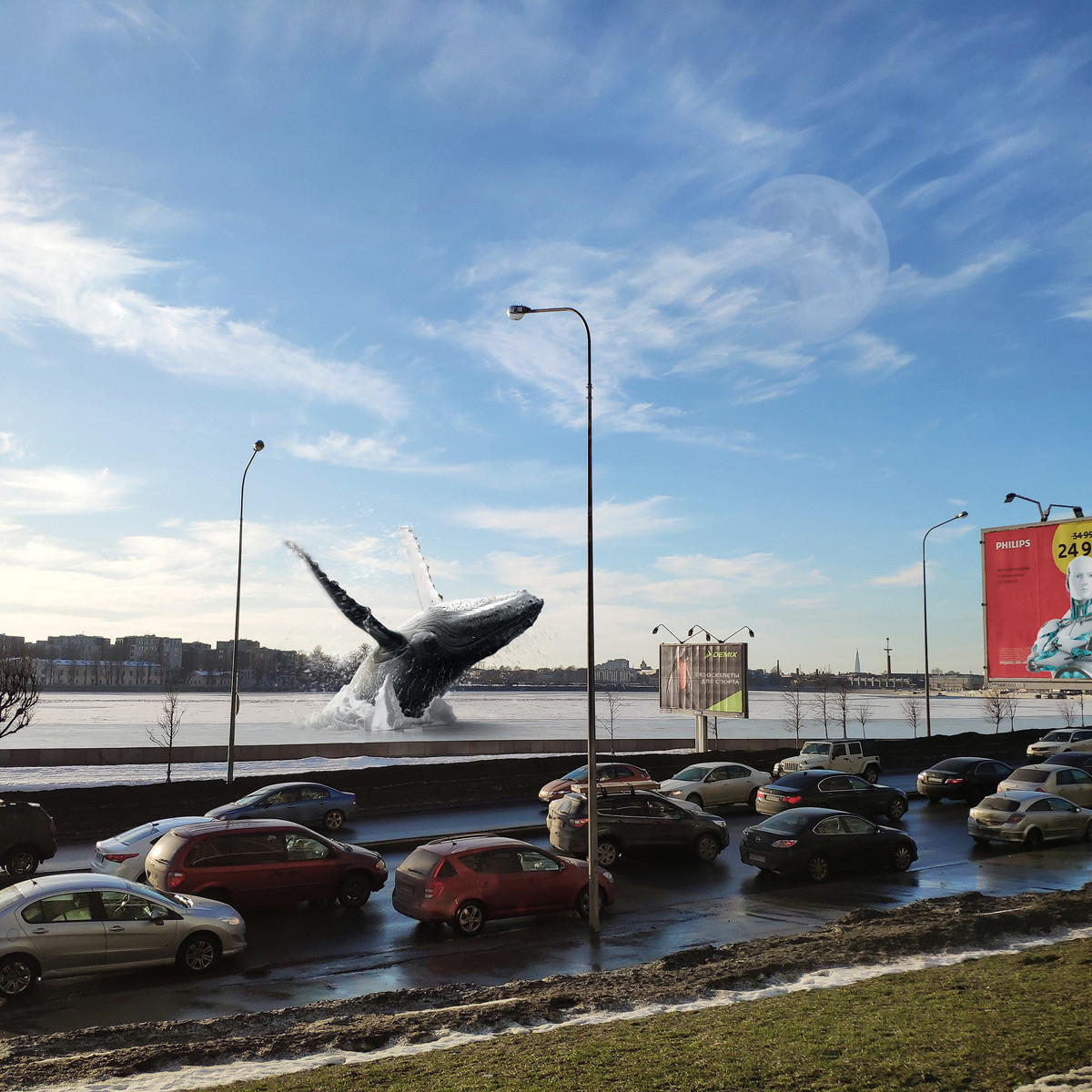 2. “As spring draws nearer, the sparrows in Petersburg are getting more feed. This year there seems to be too much of it.” 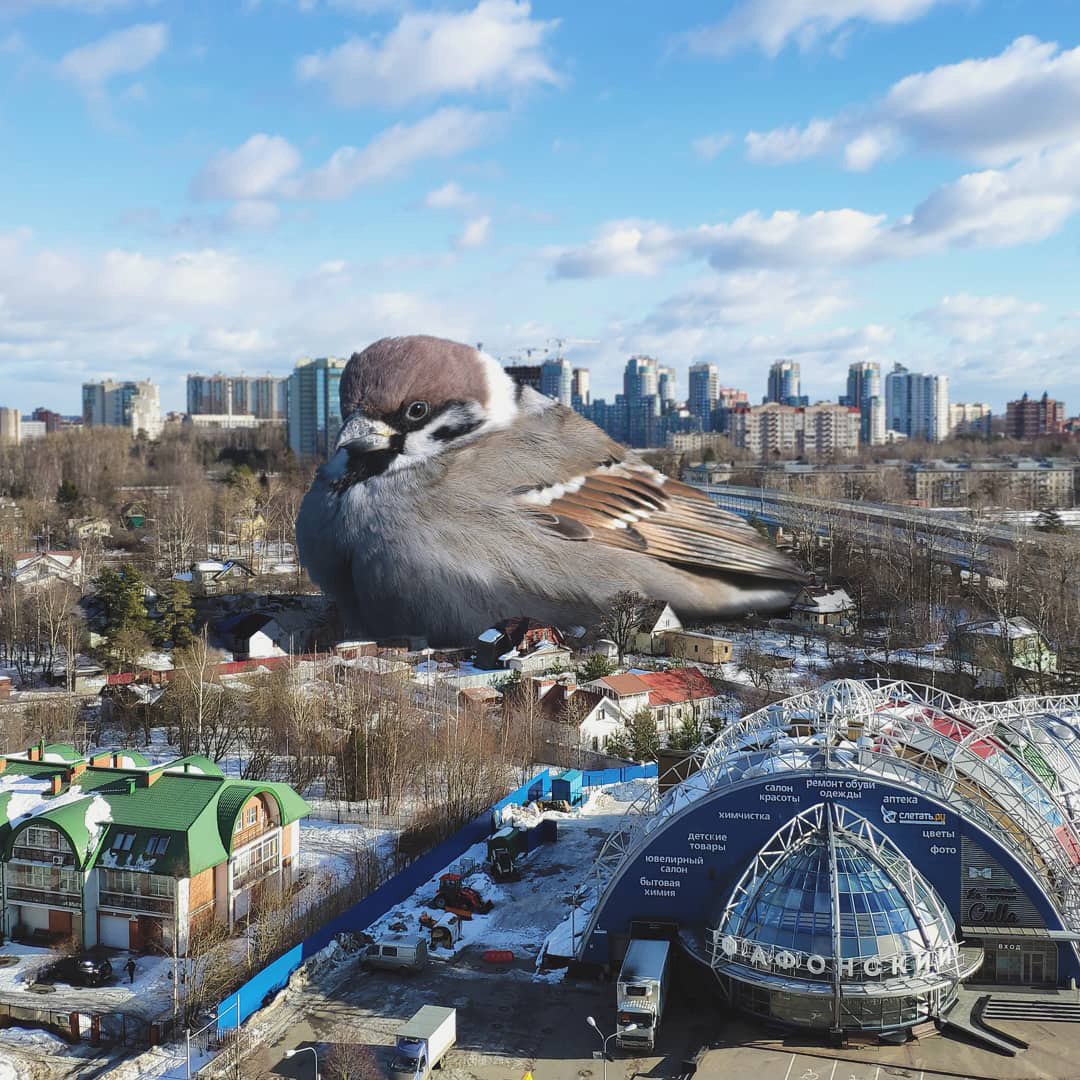 3. “I was sick for several days, didn’t leave home. Came out tonight, thought spring was here already, but this is what we have...” 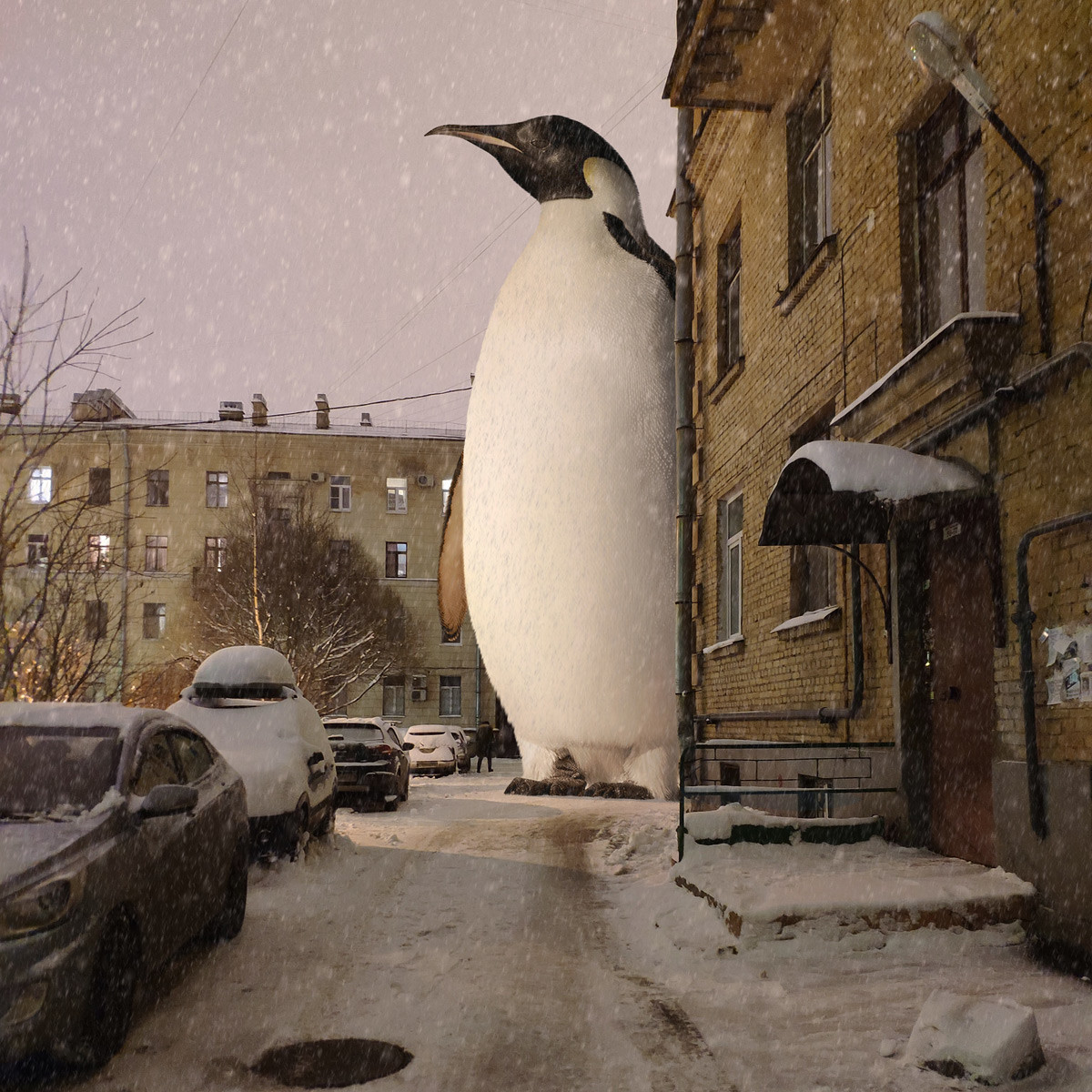 4. “On Kolomyazhsky Prospekt, the anti-aircraft system ‘Peaceful sky above Pionerskaya’ has been deployed. It was obvious that giant bees would become a citywide problem. Oh well, better late than never.” 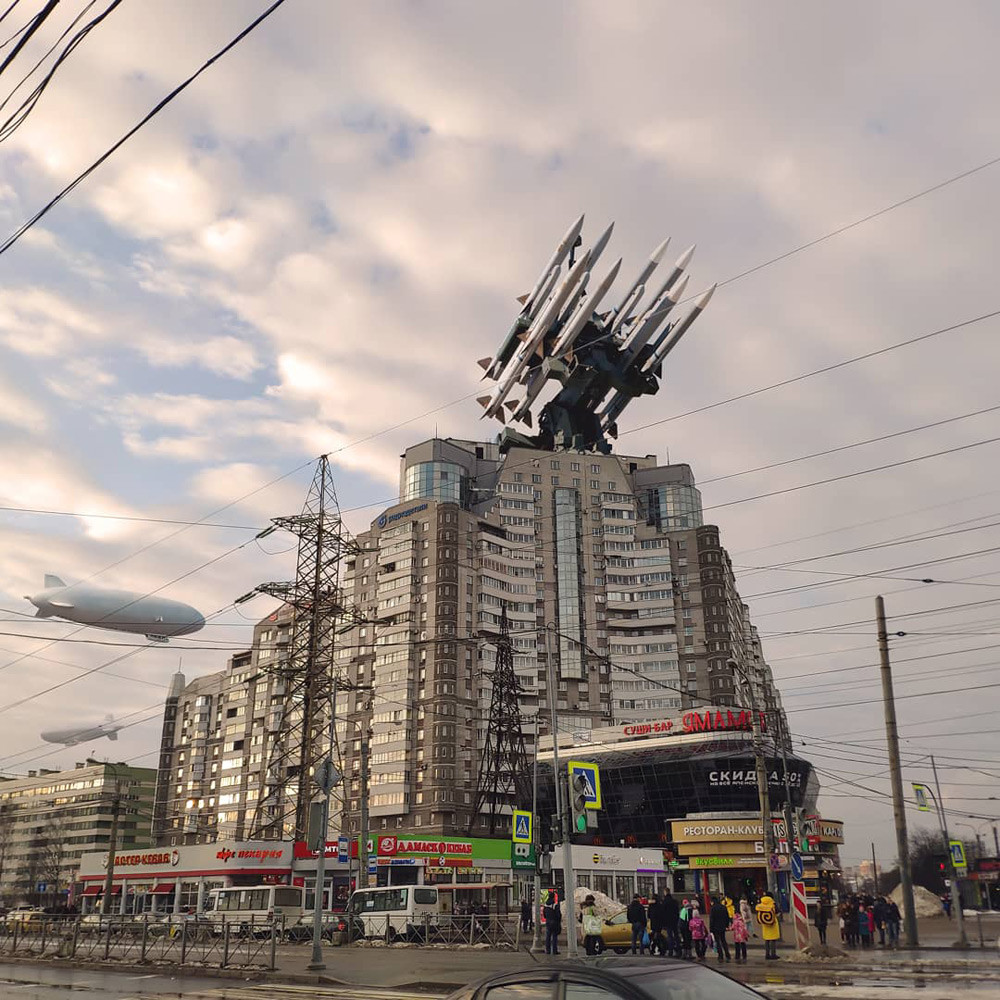 5. “Ok, first things first: shawarma with fish totally sucks. And second: I don’t understand how these seagulls cook it! They don’t have hands. Do they use their feet, or what? Do they walk on the ground and then turn the spit-roast?” 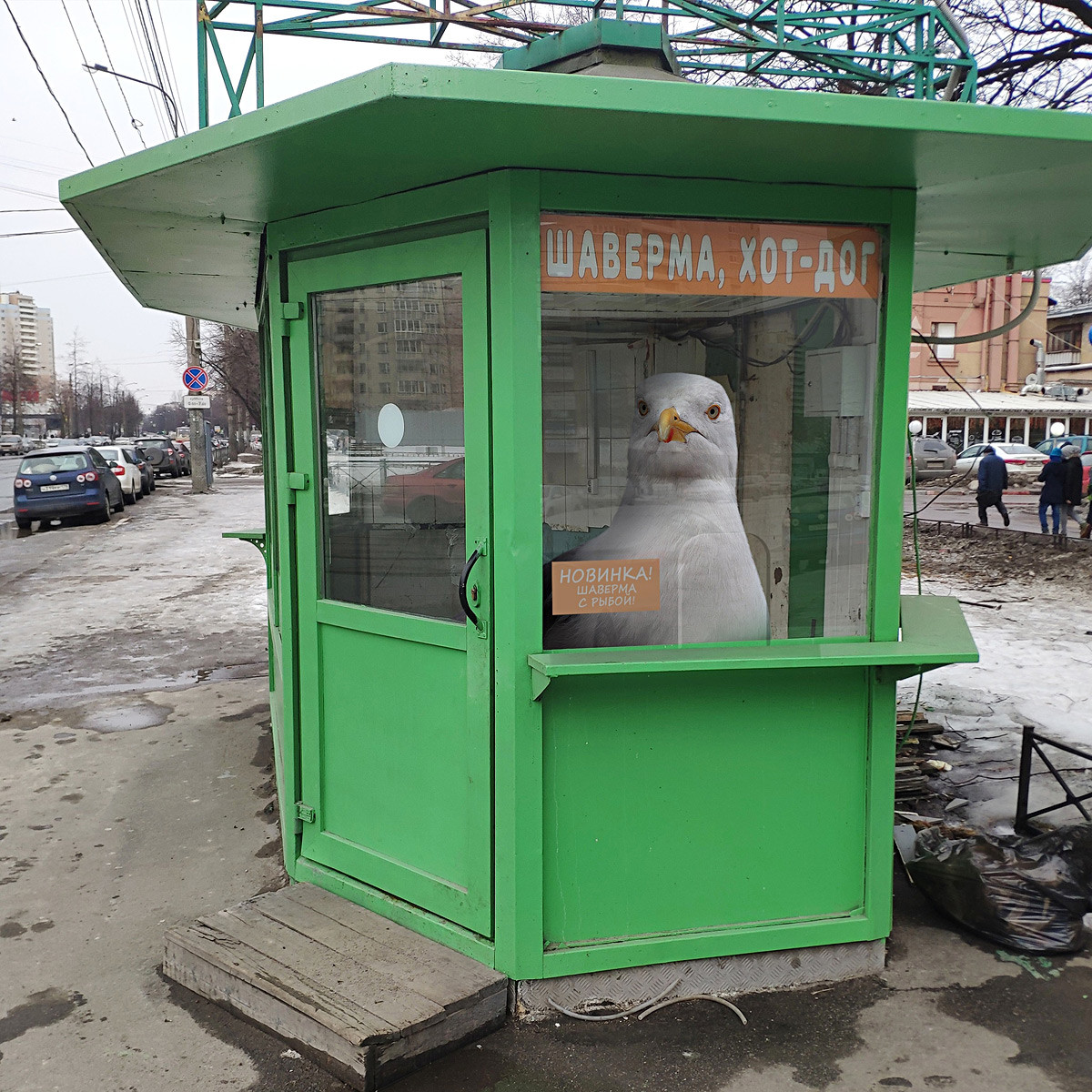 6. “Well, it seems winter in Petersburg is over. I kiss it goodbye with this wonderful picture I took in January in Udelny Park.” 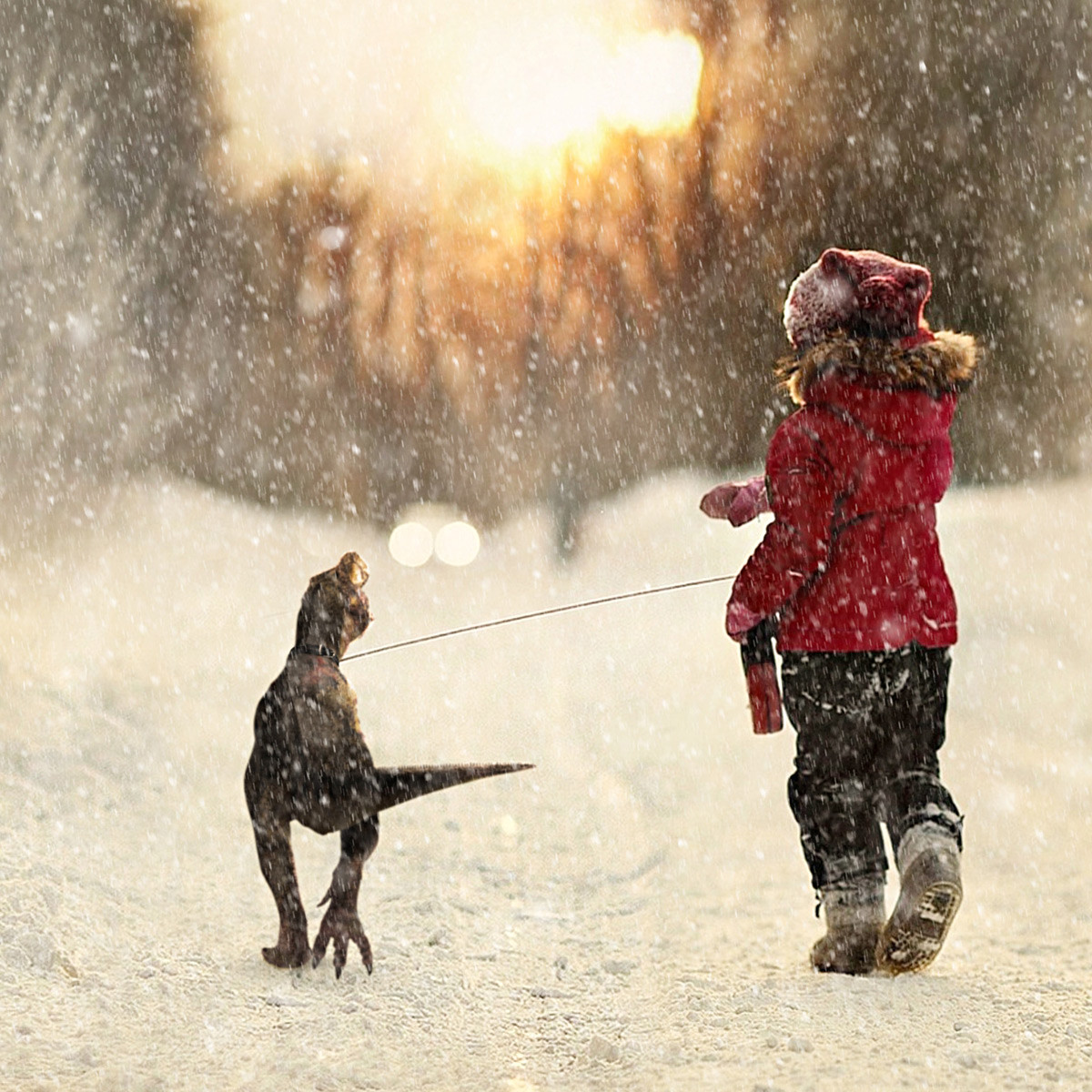 7. “Petersburg is gradually solving the problem of unskilled minibus drivers. I have mixed feelings about touching my pass on a robot’s head... ” 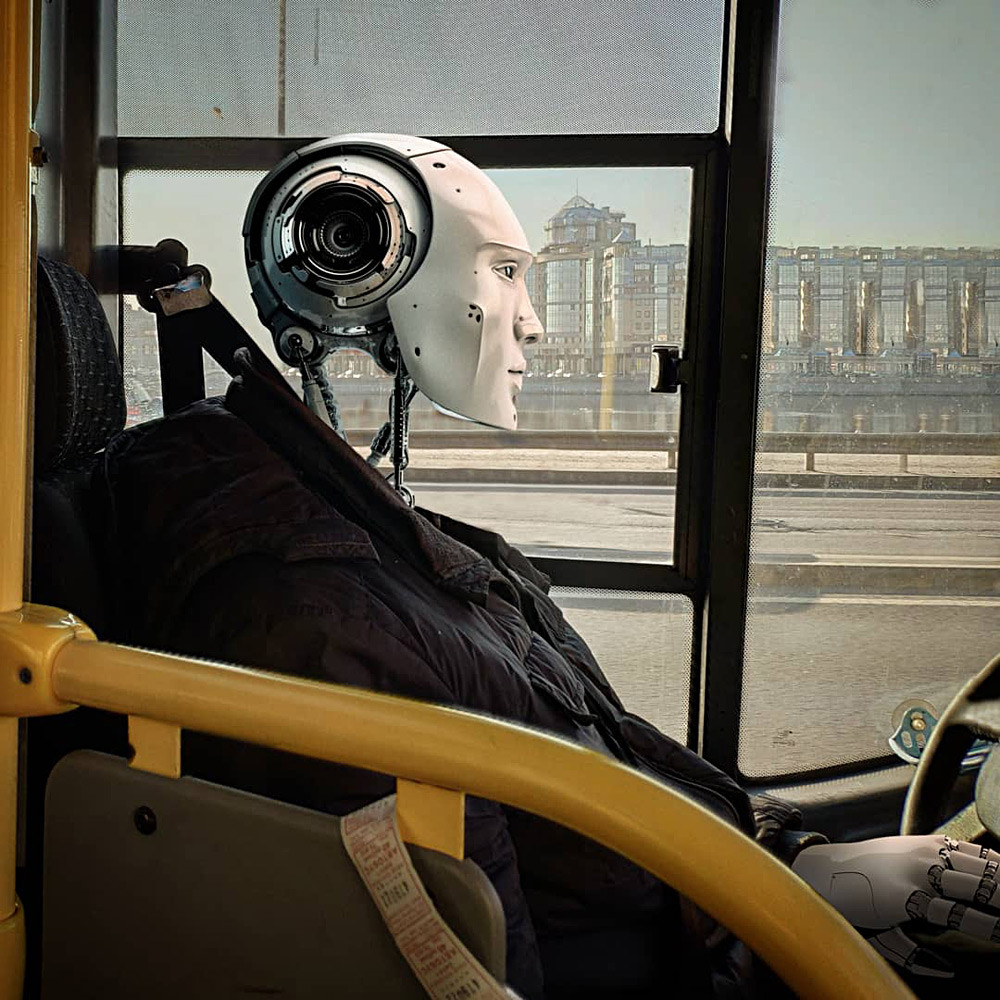 8. “Once in January I posted a photo of a giant pigeon. Seems the chick has grown up. Now it’s shaking the scenic expanses of Obvodny Canal with its loud squawking.” 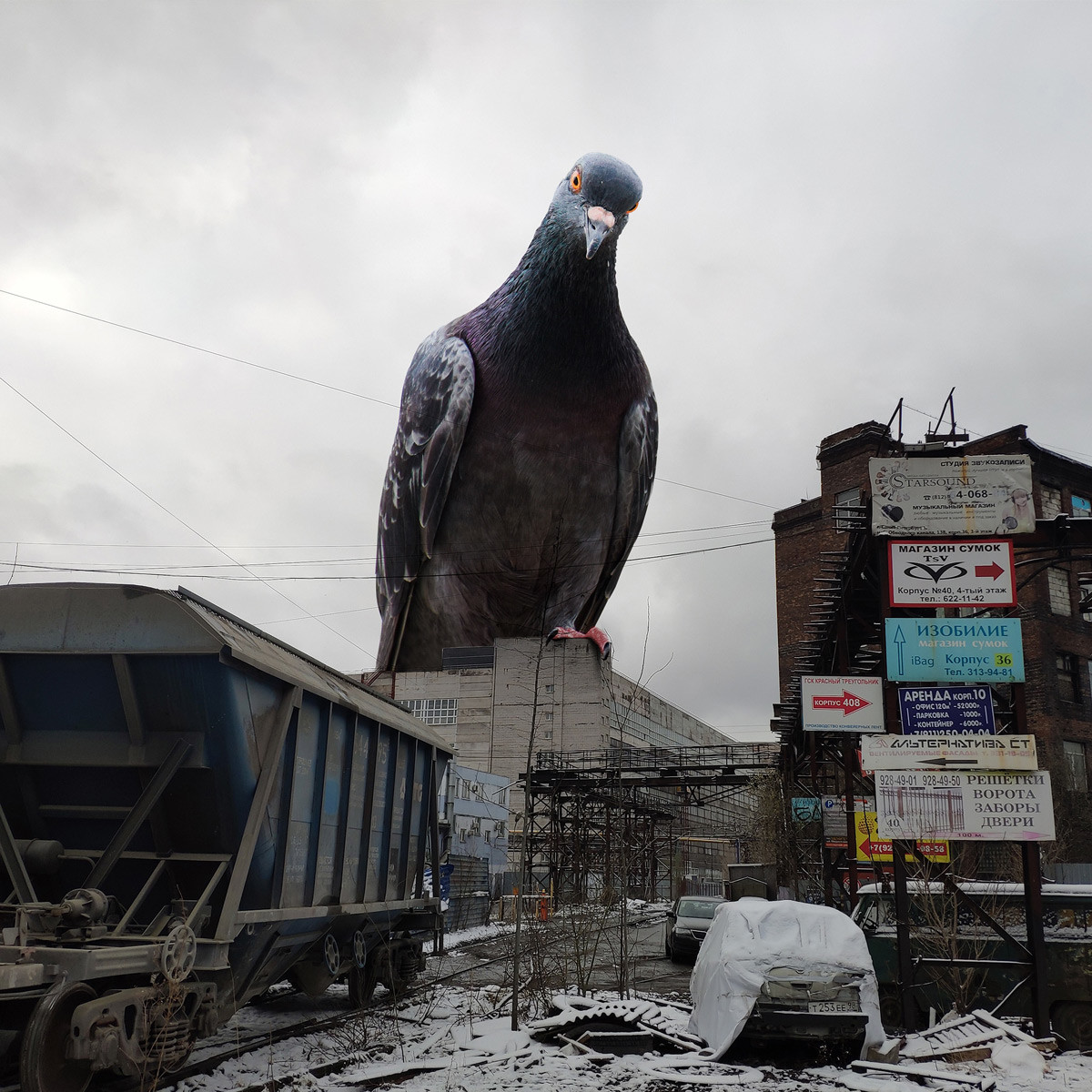 9. “This is @viki_mast, one of the few who cares about pipe snakes at Red Triangle [a factory in St Petersburg]. I’m not sure this is a good idea because pipe manufacturers are very unpredictable. But Viki likes to take risks. ” 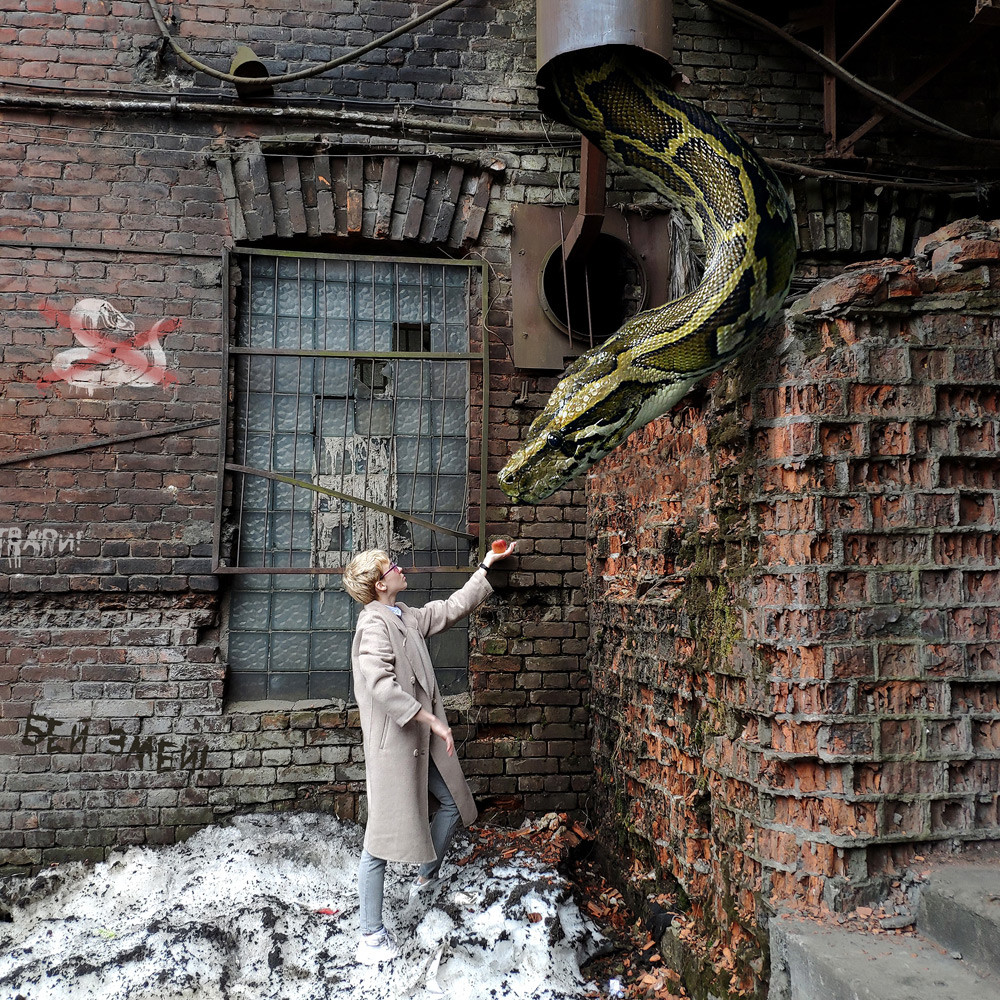 10. “I think that collaboration between supermarkets and Leningrad Cyberbionic Plant is raising the concept of multitasking to a whole new level. Impressive! ” 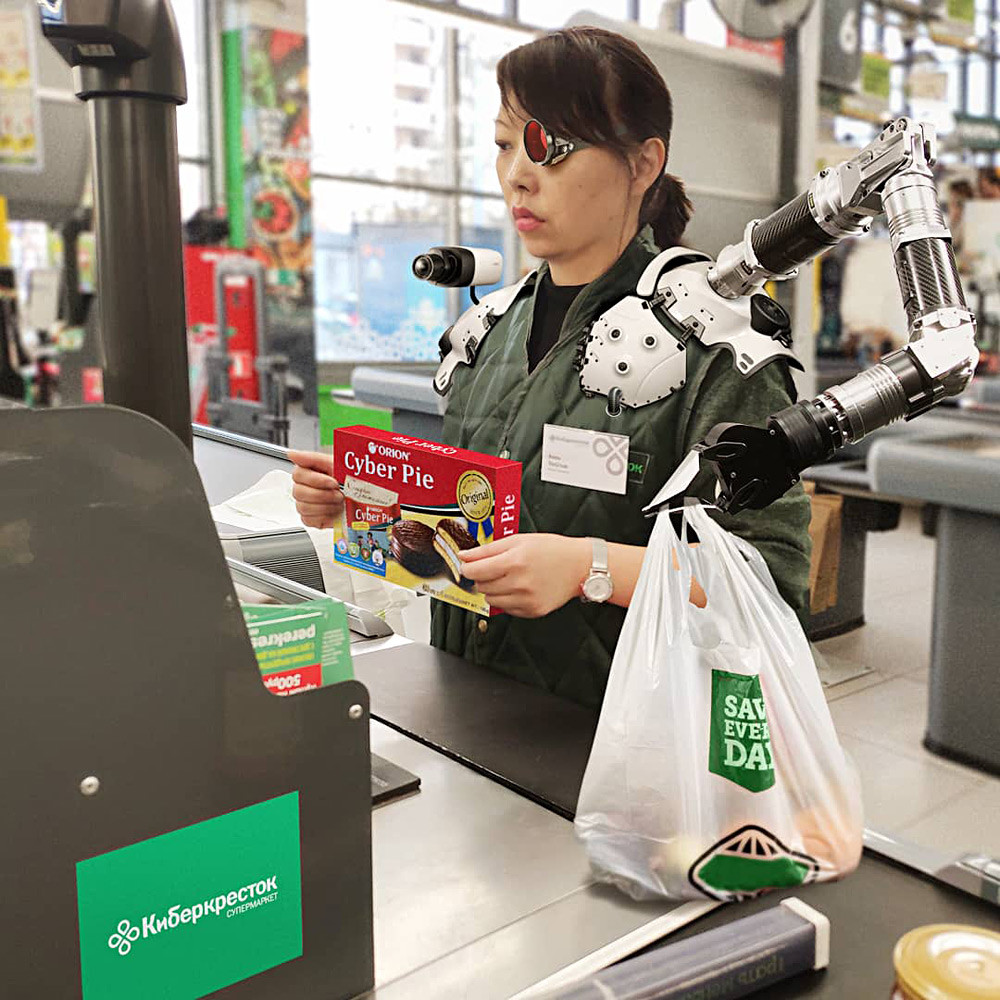 11. “Every spring before the dacha season, it’s always the same! Pensioners have to fight off the ‘May lizards’ literally with brooms. These reptiles just go crazy at the smell of seedlings on window sills in apartment buildings. The only way to escape their attention is to head to the countryside asap.” 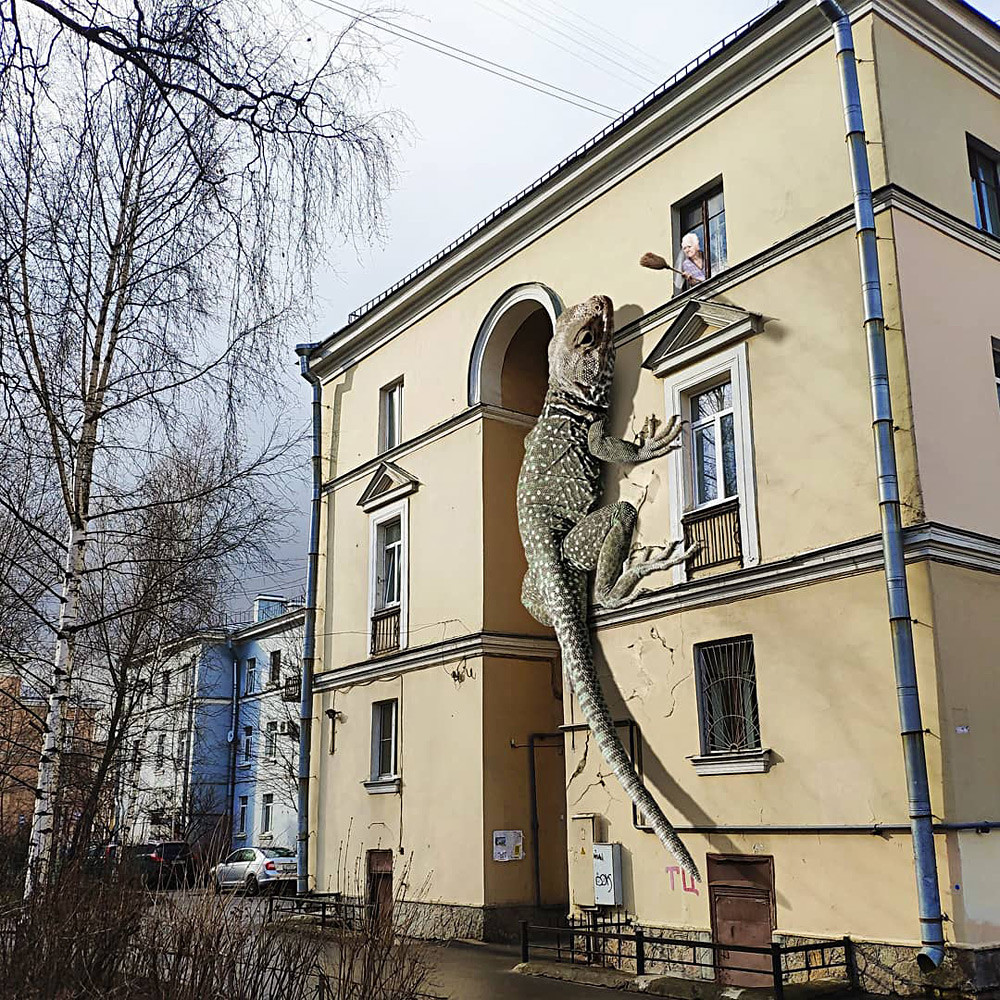 12. “Personally I was glad that this year @rzd_official switched the suburban rail network to aerotrains! Hot pies, mineral water, and crosswords are particularly good at jet speed! ” 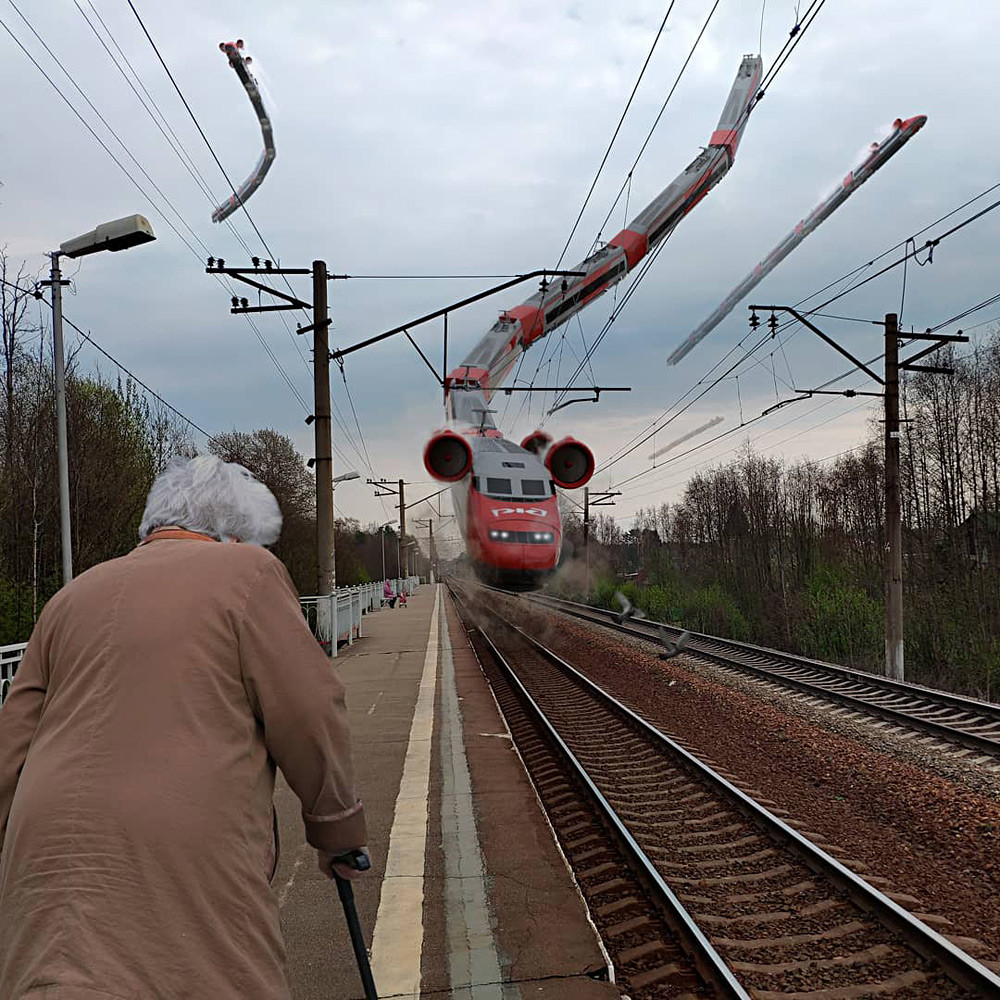 13. “Whoever I ask, no one can remember for sure when or how intelligent pangolins appeared in St Pete.” 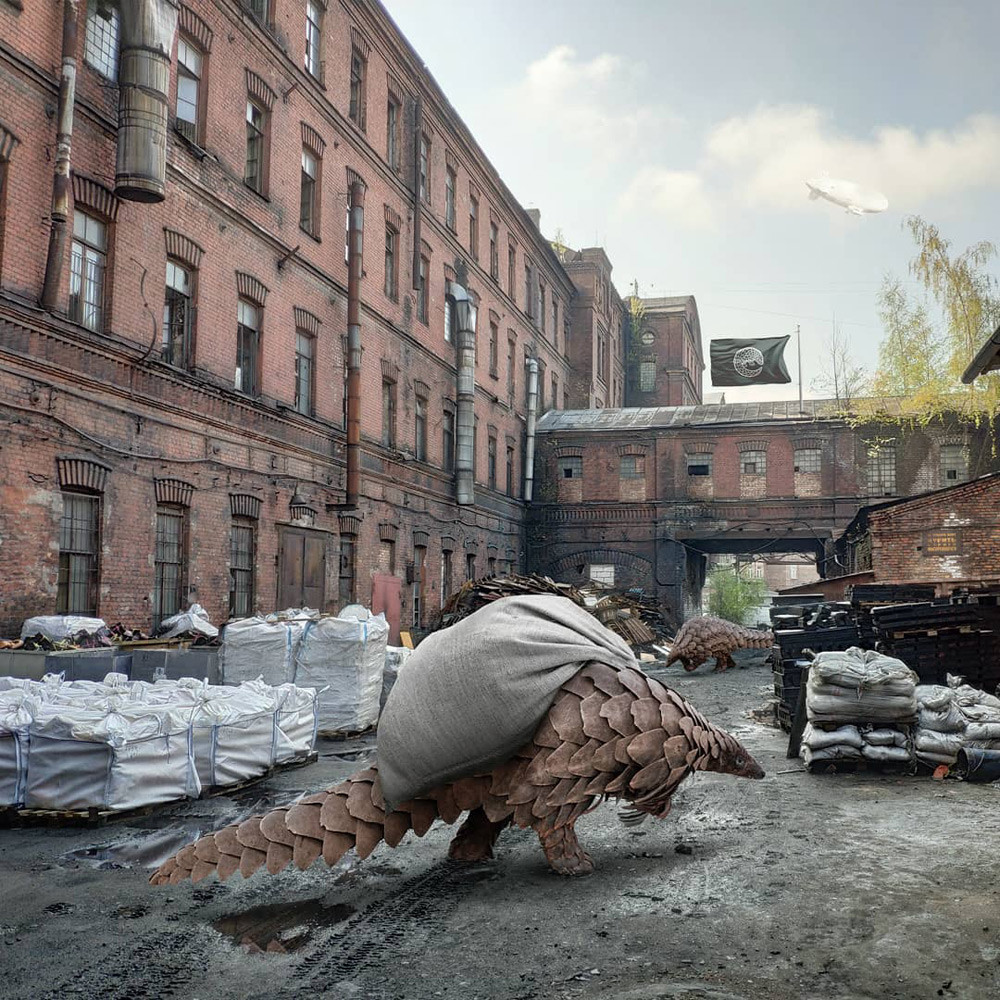 14. “It was the longest purchase of potato chips in my life” 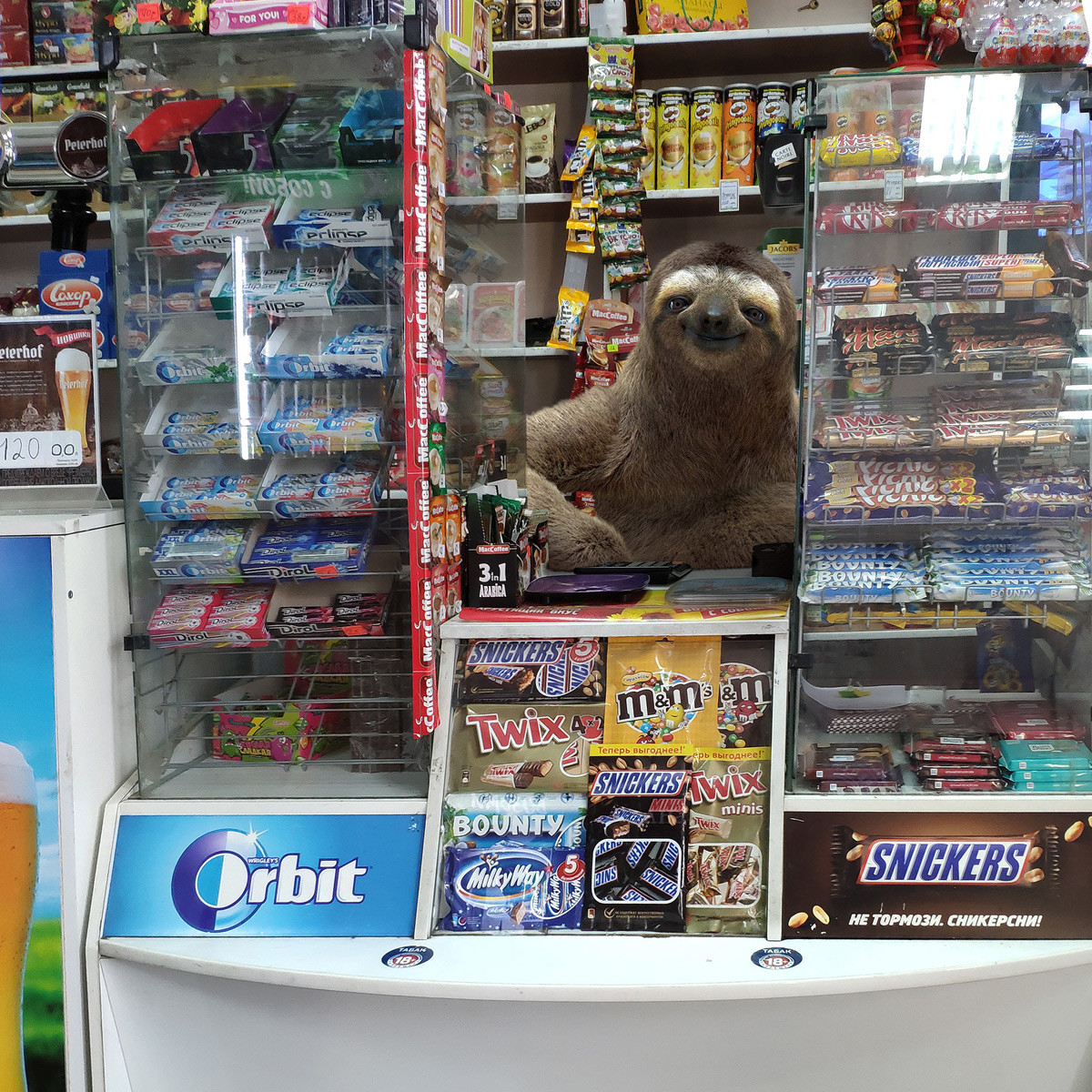