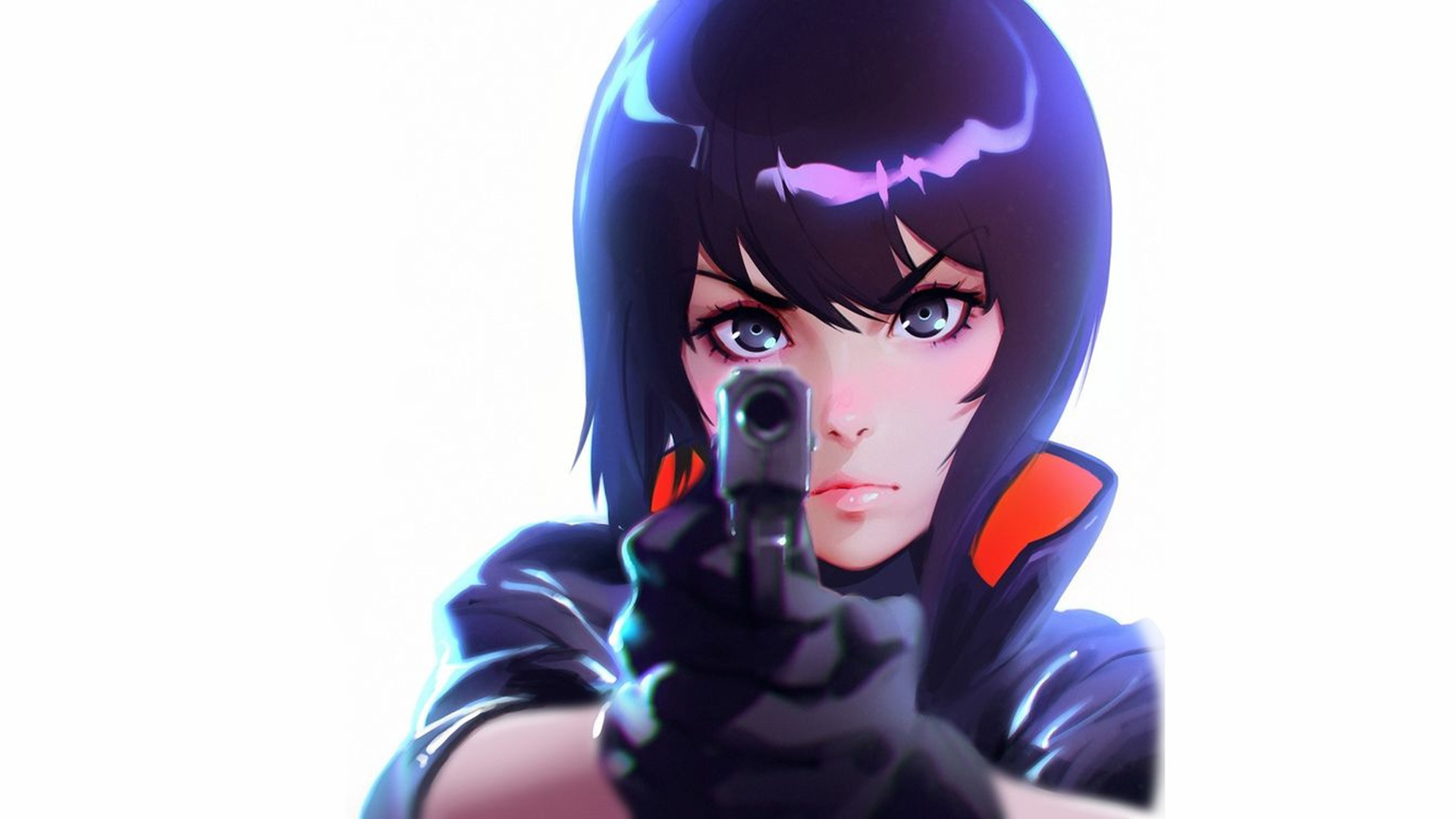 Ilya Kuvshinov
Illustrator and character designer Ilya Kuvshinov has been working out of Tokyo for 5 years now, where - amazingly, for a foreigner - he’s already been labeled a “genius” by Metal Gear Solid creator Hideo Kojima himself.

Netflix recently rolled out the first concept art for its reboot of Ghost in the Shell,  slated for some time in 2020. The image features Motoko Kusanagi from Public Security Section 9 - the show’s main protagonist, brought to life by Kuvshinov.

The Russian is originally from the city of Penza, about 640 km east of Moscow.

“To be part of such a monumental title is a great honor for me,” he wrote in a VKontakte post. “I’m working on Motoko’s and others’ character designs with great love and admiration for Ghost in the Shell, which I’ve had all along.”

Ilya’s first introduction to the Mamuro Oshii cult classic took place at age 6, and, according to him, it’s had a major influence on his future choice of profession.

One of the first artworks is of Wendy from Gravity Falls.

In 2013 Kuvshinov began a collaboration with Russian graphic novel studio NARP8, and started work on Knights of the Void.

The artist works in Photoshop, often sharing the various stages on the way to a finished design.

Most of the work is in the style of anime fan art depicting popular film, series and game characters.

#xmendaysoffuturepast is totally awesome, so here is my fanart of #jenniferlawrence as #mystique

Kuvshinov moved to Japan in 2014, where he began work on his first book covers and comic books.

Latest @imaginefxmagazine issue with my cover art and digital painting workshop is on sale in the UK on Friday!

One of these was the comic book version of the popular horror franchise Silent Hill, and Psi Division.

In 2016, the artist issued his own book, Momentary: The Art of Ilya Kuvshinov, featuring various designs of Kuvshinov’s belonging to different genres - from cityscapes to sci-fi concept art.

My first personal exhibition in Tokyo have opened today, so here’s some photos! ✨

And in January a teaser for an upcoming anime movie Birthday Wonderland came out, for which Ilya was character and location designer, working under director Keiichi Hara.

In February, the Russian first met Hideo Kojima at his Kojima Productions, bringing alon several of his designs. This produced an amazing reaction from Kojima, who referred to Kuvshinov as a “genius” on Twitter (which is nothing short of amazing, given that it’s usually Russian game fans who refer to Kojima as the genius).

Kill Bill’s Gogo fan art [2017] ⭐️ You can support me and get process videos, PSDs, brushes, high-res versions as rewards at my Patreon page (link in bio) ✨