Culture
Oleg Yegorov
Vexels; Global Look Press
Russians are used to watching foreign movies adapted for the home market. But this approach has some major drawbacks – from strangely translated titles to butchered idioms and bad lip-synching.

If you, a foreigner, happen to be in Russia and decide to watch a movie originally made in your own language, be aware that it may be totally unrecognizable, even if you know Russian. Forget the fact that familiar-faced actors will be speaking with alien voices, bad lip-synching, and bizarrely rendered idioms, you might not even recognize the cryptically translated title. 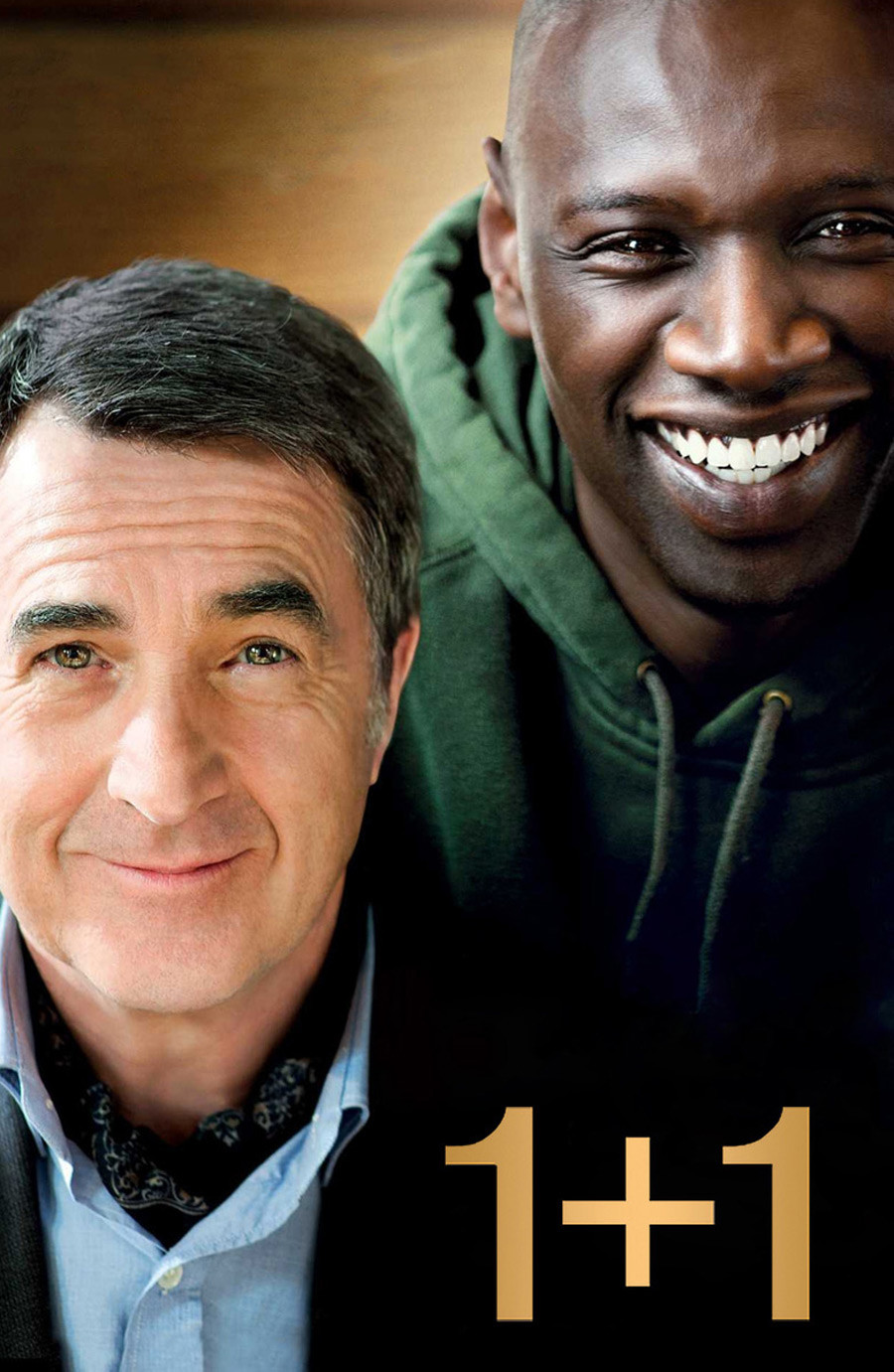 Movie titles are localized by the distributor companies, whose main aim is to make them eye- and ear-catching in the native lingo. In doing so, prudence is often cast to the wind. One of the favorite tricks is to insert the word “sex” in the title of any movie about relationships. Friends With Benefits becomes Friendship Sex, No Strings Attached turns into More Than Sex, and The Rules of Attraction is, that’s right, The Rules of Sex.

For movies with no sex (they do exist), there are other ploys. For instance, the 2013 comedy Identity Thief with Amy Adams in Russian became Catch a Fat Woman If You Can – a rather random reference to 2002’s Catch Me If You Can starring Leonardo DiCaprio and Tom Hanks.

Some translated titles are nothing if not obscure. For example, the French comedy Intouchables for some reason ended up as 1+1. All Is Lost, a picture about a sailor battling the raging sea, became the rather more optimistic Hope Never Dies. And Fair Game (2010) also did a semantic about-face, becoming Game Without Rules.

“We always try to keep the movie title close to the original. But if that’s not possible, a spot of creative thinking is required,” says Elena Schneerson, marketing director of Universal Pictures Russia.

No one would argue that translation sometimes demands a creative approach. This is especially true of translating movies, where not only does the meaning have to fit, but also the timing so that the voiceover is the same length as the on-screen mouthing. Moreover, word-for-word translations are often simply not possible: swearing in Russian cinema has been banned since 2014, while slang expressions and puns have to be either cut or reworked.

“Translation is always a compromise. The work ... often boils down to resolving intractable dilemmas and finding the lesser of several evils. What should be axed or added?” says Tatyana Omelchenko, a translator at the Cube in Cuba studio. The deadlines are often tight, and the translator is also responsible for fact-checking. Naturally, errors creep in.

Or in the series Two and a Half Men, the phrase “you gonna get laid tonight” is translated quaintly as “a peaceful night awaits you.” Subtle euphemism or bad translation? Bad translation.

Sure, most movies and shows in Russia are translated as close as possible to the original, but it’s always a bit of a lottery. And when you can only hear the dubbed version, you have no way of knowing.

There’s nothing unique about Russia in this regard. Although some countries prefer foreign movies subtitled (like the U.S., for example), others insist on overlaying the native patois (such as Germany). “Russia opts for dubbing because that’s what viewers are more used to,” notes Yuri Serbin. So dubbing it is.

But fans of subtitles are adamant that dubbing is evil. Besides the inevitable distorted translation, it sucks out the atmosphere, they say, and replaces it with a horrible sameness. Take the English-language movies/TV series Straight Outta Compton, Trainspotting, and Downton Abbey, in which black rappers, Scottish yobs, and English aristocrats all speak the same identical Russian.

Vocal nuances are also impossible to convey adequately. “Try as they might to replicate intonation, shouting, whispering, laughing, etc., voiceover artists can only capture at best half the emotion of an Al Pacino or a Kevin Spacey,” writes Livejournal blogger samsebeskazal.

Yet dubbing’s critics are in the minority. Evidence for that comes from the comments under a YouTube video of a dubbed version of The Wolf of Wall Street, which compare it favorably with the original (“Our dubbing is a masterpiece,” “Our dubbing is way cooler!”) and praise the skill of the voice actors. For better or for worse, it seems that dubbed translation in Russia is here to stay.