Culture
Boris Egorov
They may lose the battle for leading parts against Irish, Scottish or Swedish actors, but Russians are definitely among the best in supporting roles in Hollywood. 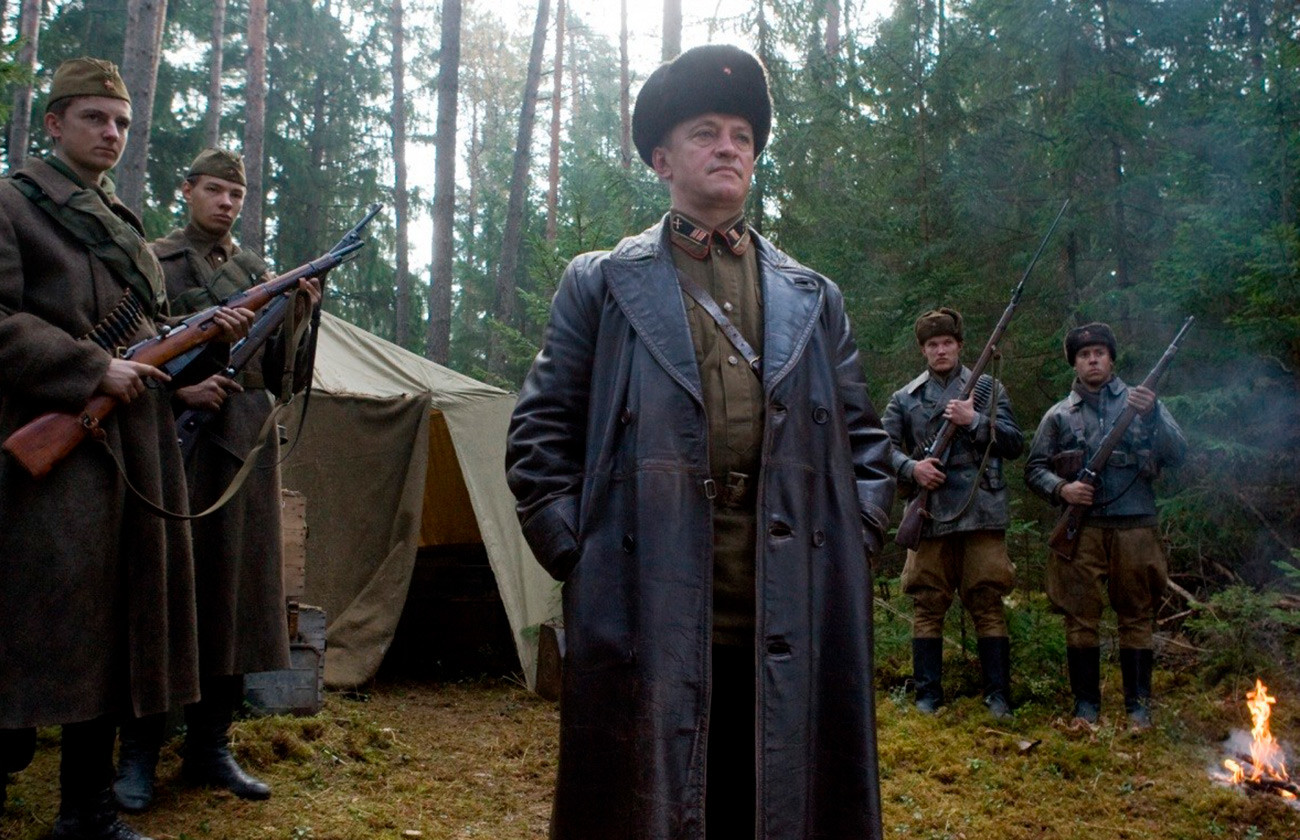 He rarely gets the leading parts, but if a Russian character is ever needed in a movie, Ravil Isyanov is the top go-to guy.

He was born in the Moscow Region and studied acting at the Moscow Art Theater School, the one Jon “the Punisher” Bernthal also graduated from. After the Soviet fall, Isyanov emigrated to the U.S. and joined the Dream Factory.

Among the most remarkable of Isyanov’s roles are Political Officer Igor Suslov in K-19, Admiral Konstantin Ruskov in the TV series The Last Ship and partisan unit commander Viktor Panchenko in Defiance. 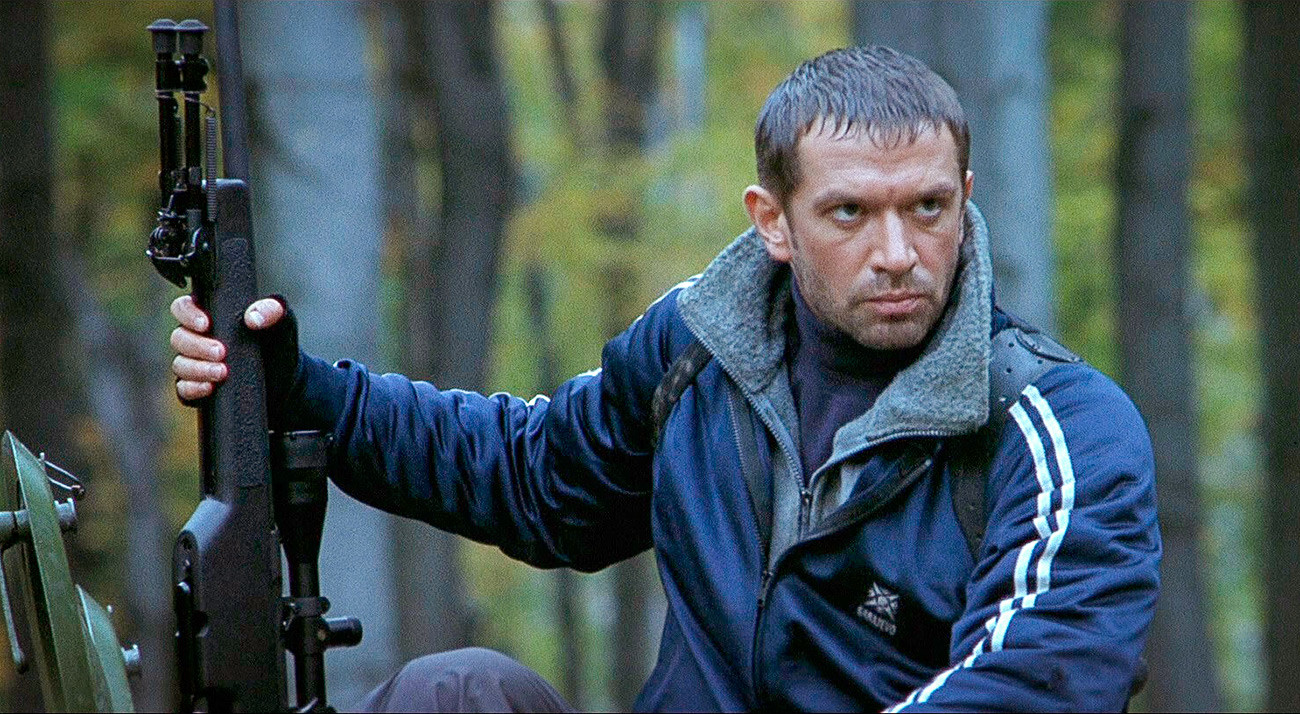 One of the most popular Russian actors, Vladimir Mashkov is not a frequent flyer in Hollywood. Still, audiences remember his perfect portrait of a ruthless Serbian killer in Behind Enemy Lines and a Russian intelligence officer in Mission: Impossible – Ghost Protocol. 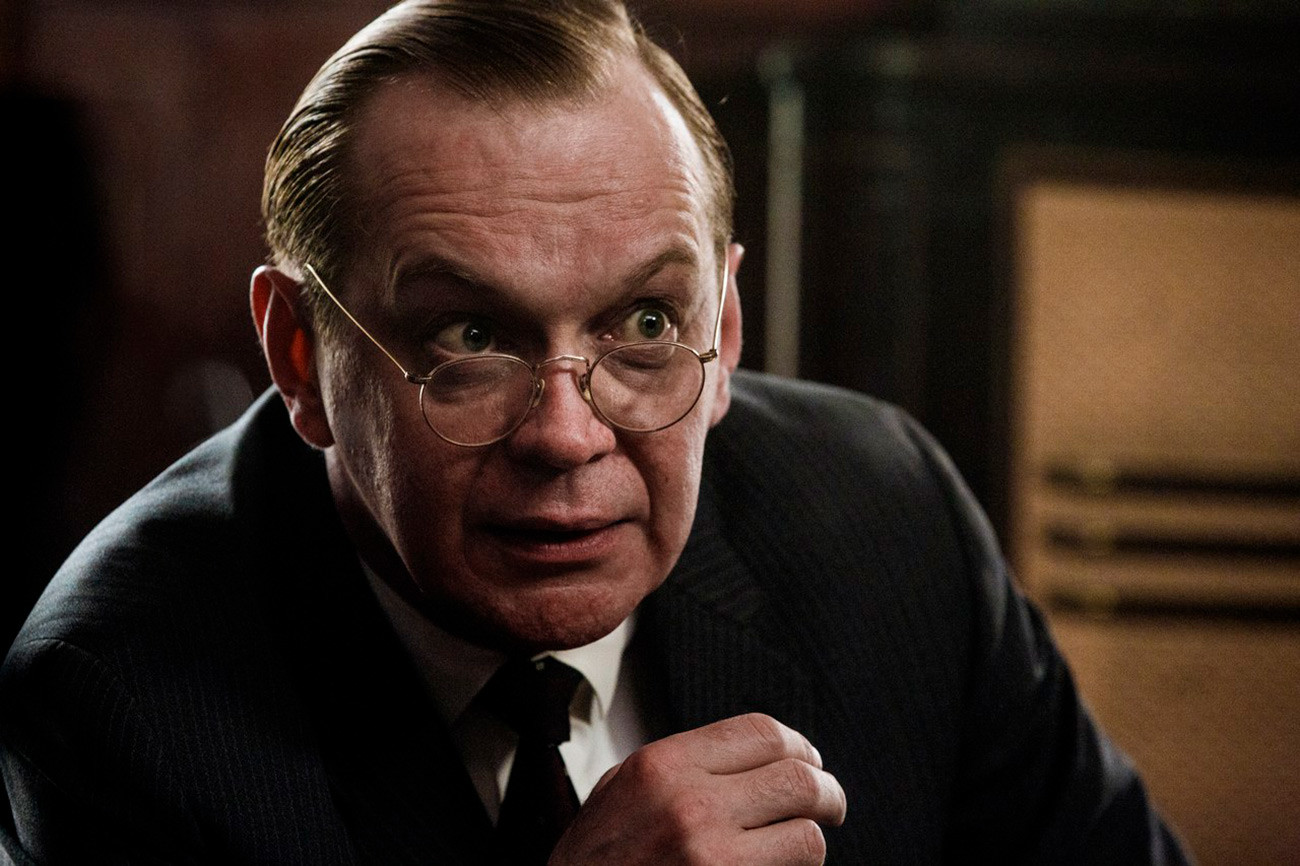 Actor Michael Gorevoy, who outside Russia uses the pseudonym Michael Gor, made his Hollywood debut way back in 2002 in the movie Die Another Day, opposite Pierce Brosnan’s James Bond, as a personal scientist of the main villain.

Then Gor took a long break from filming in America, concentrating on work in Russia. In recent years he has again been in demand in Hollywood. Among his credits are Bridge of Spies, The Hitman’s Bodyguard and Hunter Killer. 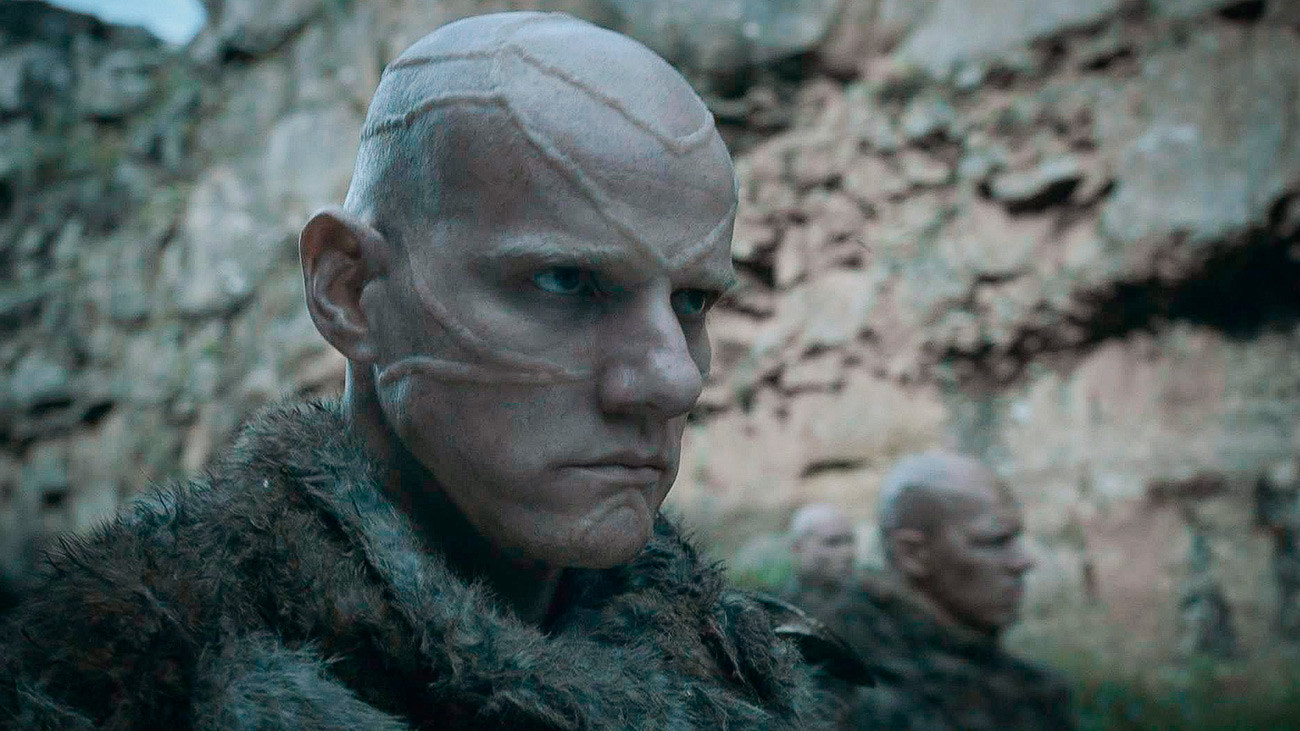 Yuri Kolokolnikov’s path to Hollywood started with one of the most successful TV series in history. American directors and producers noted his small, but splendid role as Styr in Game of Thrones and are now actively courting him for various projects. Kolkolnikov portrayed a “bad Russian” in The Hitman’s Bodyguard, a “good Russian” in Hunter Killer, and also joined the cast of The Americans. 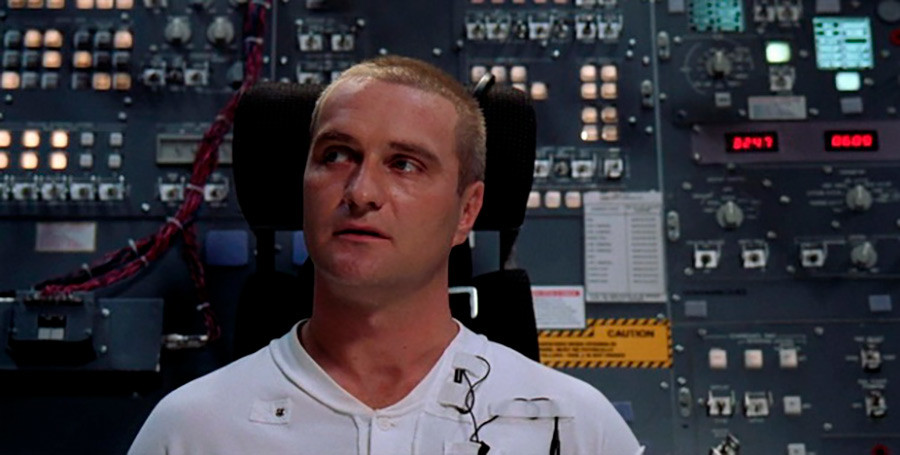 Nowadays, Alexander Baluev acts mostly in Russian cinema, but in the late 1990s he burned brightly in several Hollywood projects. As the renegade Russian Colonel Kodoroff, he fought George Clooney in The Peacemaker, and as a Russian cosmonaut, saved the Earth from asteroids in Deep Impact. 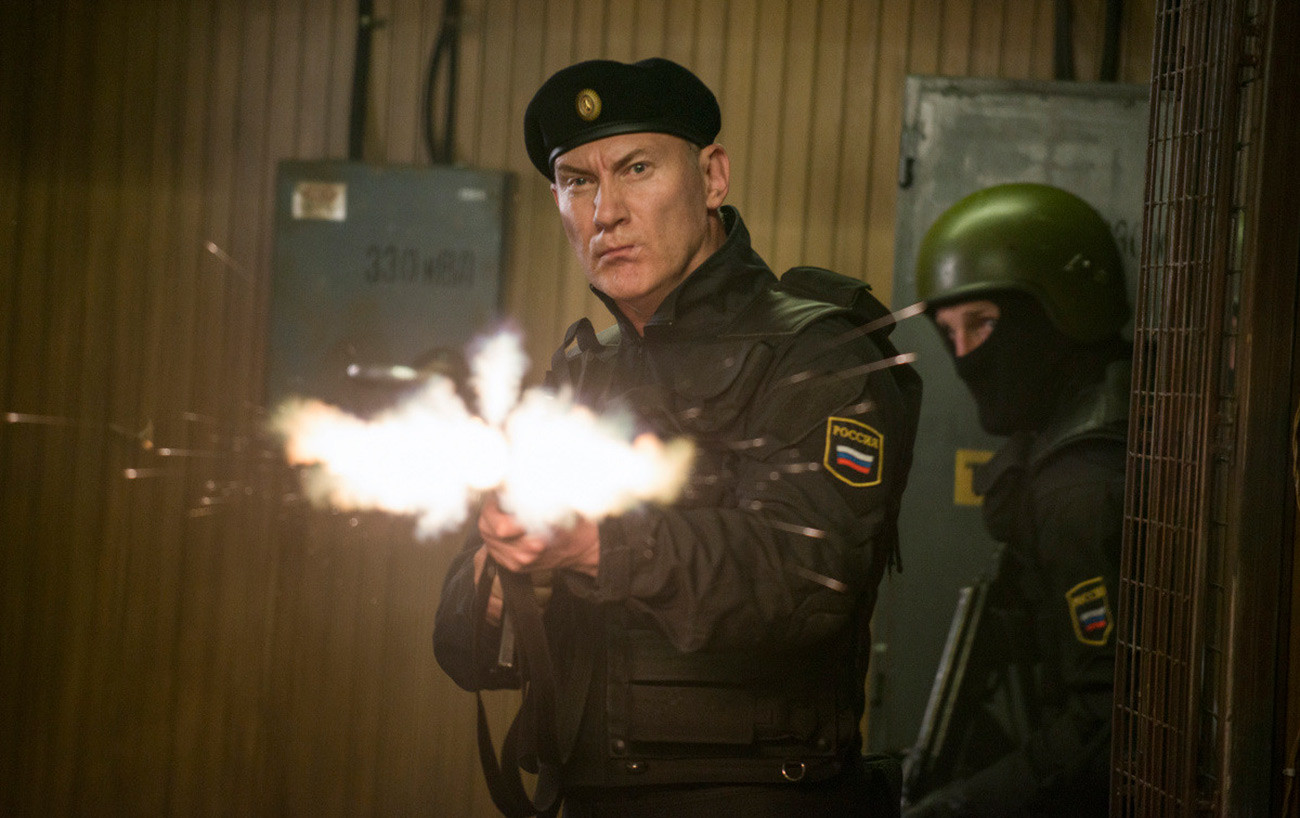 Best known for having the stuffing kicked out of him by the aging Indiana Jones. Besides his role as Soviet Colonel Antonin Dovchenko in Indiana Jones and the Kingdom of the Crystal Skull, Igor Jijikine made dozens of appearances in Hollywood movies and TV series, the most noteworthy being Alias, Driven to Kill, Safe and Hunter Killer. 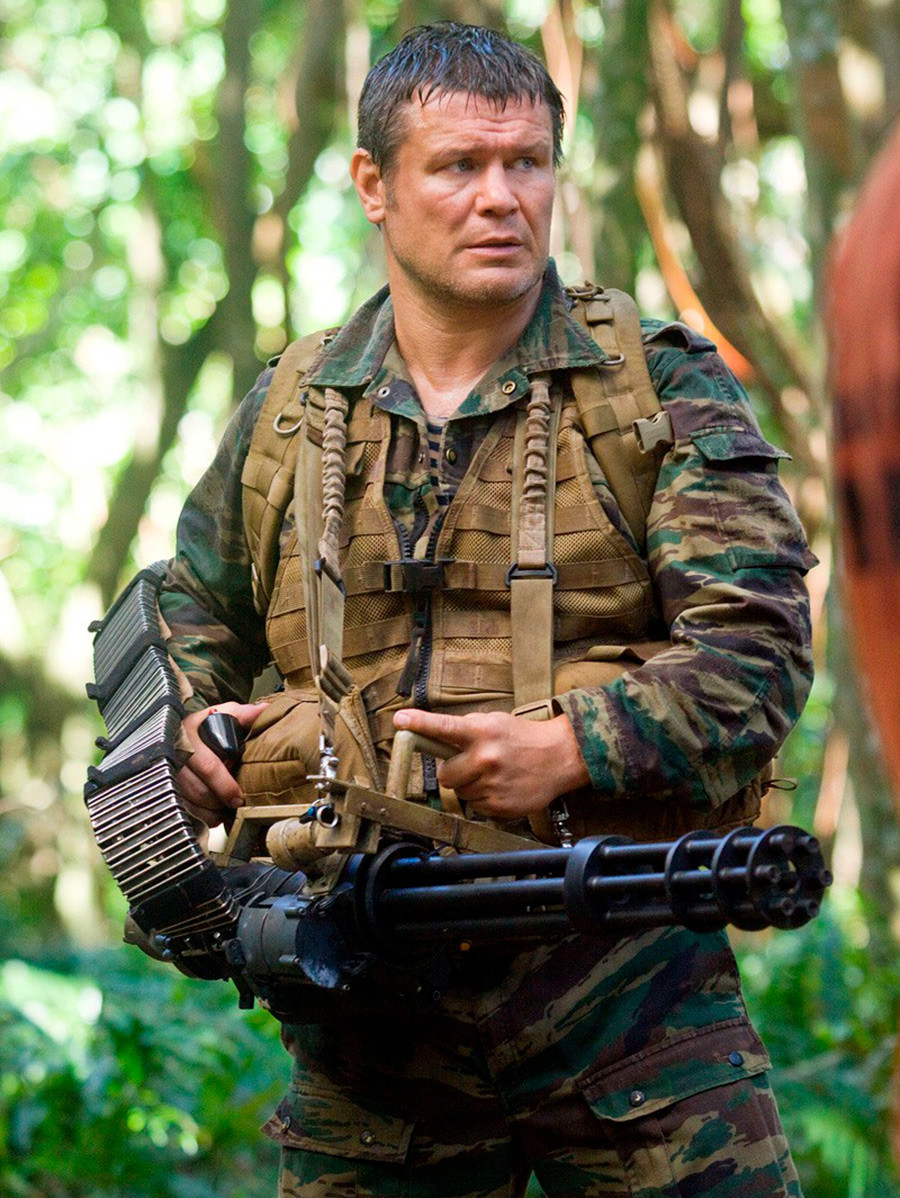 Oleg Taktarov became famous in the U.S. long before he started acting in Hollywood movies. He was one of the top MMA fighters in the world.

Oleg had bit parts in such blockbusters as Bad Boys II and National Treasure, but his resume includes some serious roles, too. In 15 Minutes, a crime action thriller, he is one of the two main villains who oppose Detective Eddie Flemming, portrayed by Robert De Niro.

Another of Taktarov’s memorable roles is as Russian Special Forces soldier Nikolay Fedorov in Predators. He is one of few positive Russian characters to have appeared in modern Hollywood movies. 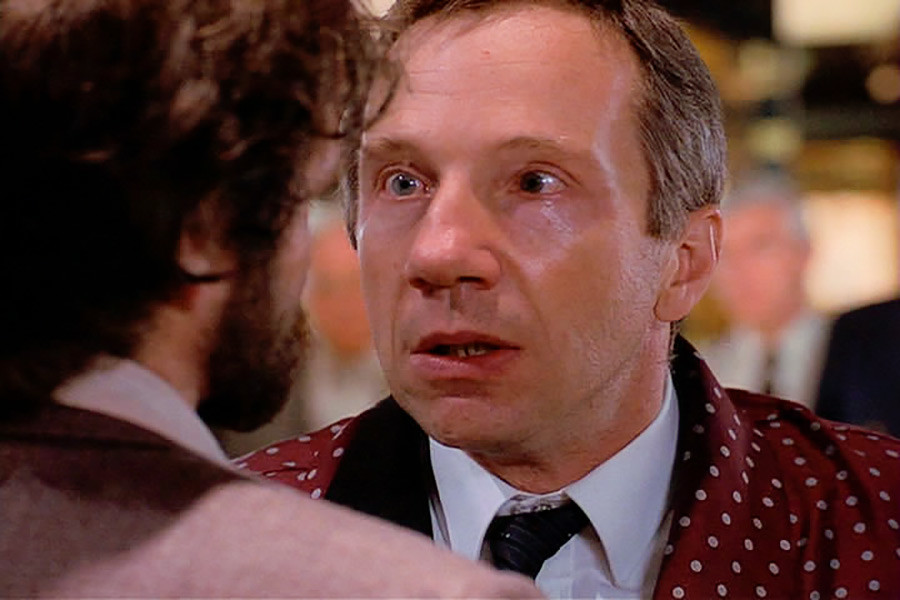 A legend of Soviet cinema, Savely Kramarov was probably the best comic actor in the USSR, much beloved by millions of people.

However, when in 1981 he emigrated to the U.S., he had to forget about his glorious past. In the West, Kramarov was a nobody, forced to start his career from scratch.

Until his death in 1995, Savely Kramarov appeared mainly in bit parts, the most known of which are Moscow on the Hudson, Red Heat and Tango & Cash.