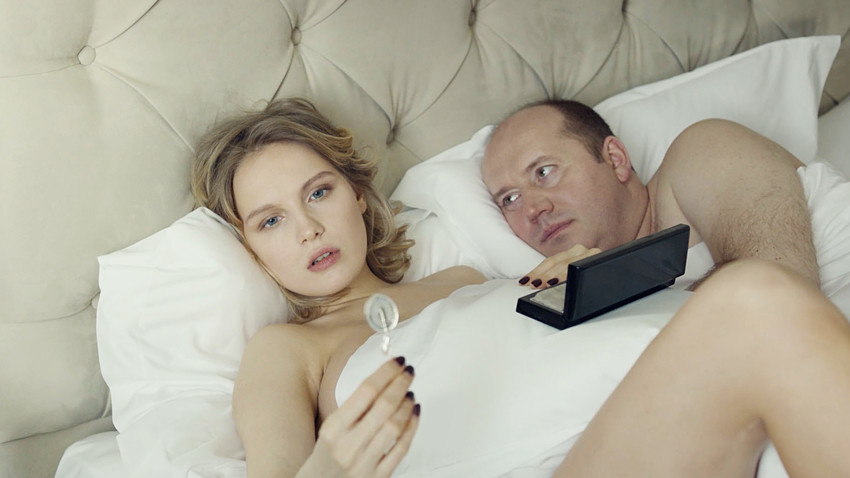 Konstantin Bogomolov / START, 2019
Russia is still making its first steps in addressing the issue of sexuality and depicting it in a way that would make it believable on screen. Check out our selection of films to trace the evolution of eroticism in Russian cinema.

Angelica has a strange and rare syndrome, sexual hyperexcitability, triggered by the sound of thunder. In a thunderstorm, control centers in her brain switch off and she has sex with whichever man happens to be nearby, after which he suffers amnesia.

This crazy film presents an incredibly accurate reflection of its time with its total lack of sex education, culture and its degree of craziness. Take, for example, the perception of the filmmakers, and the general masses too, of what a sex therapist does (spoiler: a sex therapist is a specialist who people come to have sex with...)

At first, Marina, a social worker, frequents the outskirts of a provincial town for rendezvous with her lover, a family friend, in his rented apartment. But after one such night, she is raped by a local police officer, after which she starts a secret love affair with him.

Angelina Nikonova's film has a strong line about a sexual pathology similar to Stockholm syndrome, an obsession with their abusers that some victims can develop, which makes it similar to Last Tango in Paris (in general, the film has a rather oppressive feel). But this movie is also a good social study, exploring similar themes as Elena, by a Cannes favorite, Andrey Zvyagintsev.

A Moscow it girl starts a secret affair with a provincial builder, which leads to five years of mutual corruption, moral degradation and a couple of dead bodies.

The TV debut by the controversial theater director Konstantin Bogomolov has become a sensation in its portrayal of sex and the institution of kept women as an established phenomenon of Moscow high society. The archetypical story of a provincial girl conquering a large city was released as a TV series (in two seasons). By the end of episode two, the newcomer confidently occupies her "place under the sun". What follows are the vicissitudes of the everyday life of a kept woman intertwined with a criminal plot. 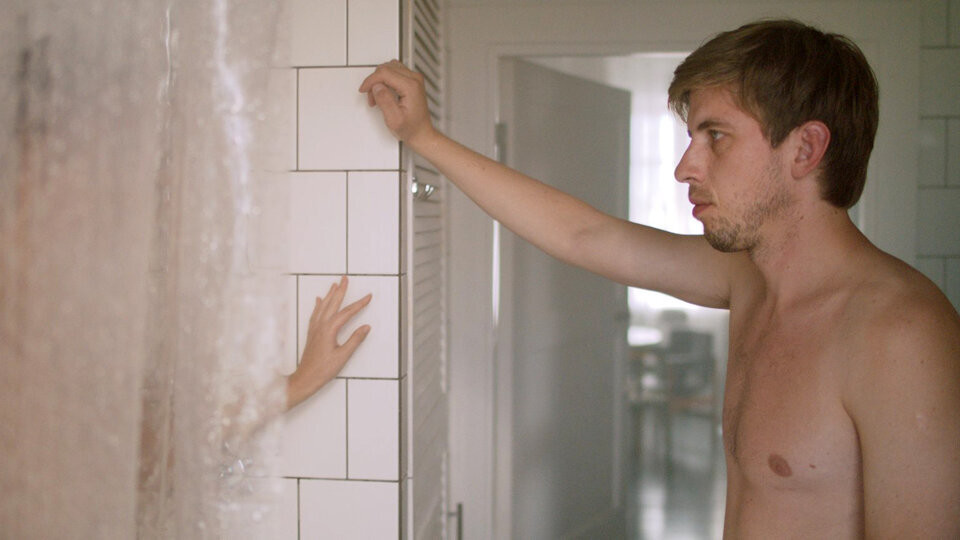 The story about a married couple in Kaliningrad, a city surrounded by Europe from all sides, is not about sexual emancipation, but about fragile heart-to-heart conversations within a family that has been hit by a crisis. Here sex is an integral part of spiritual, rather than bodily life, and the result is impressive.