Was there erotica in the Soviet Union? Yes, and we’ve hunted down the landmark films 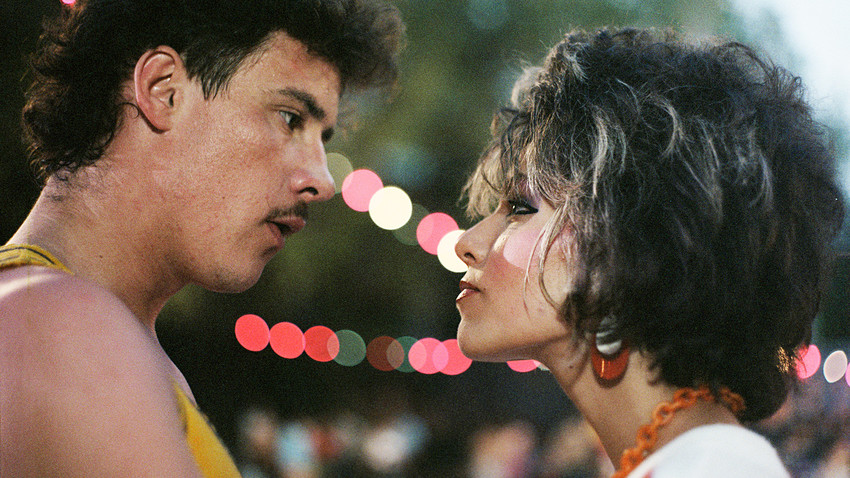 There was a popular Soviet myth - “no sex in the Soviet Union” - and so according to this logic there should have been no erotica either. In its place, cultural propaganda deftly replaced erotica with sport: fit and scantily clad bodies were there, but only within the context of athletics. Holding an oar or a putting a shot, for example. 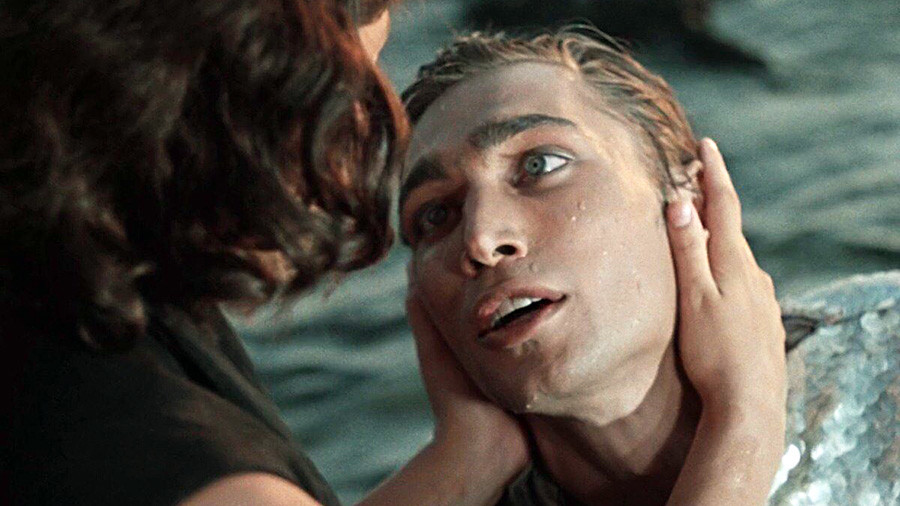 Remember The Shape of Water, the acclaimed fantasy drama about a mute woman falling in love with a humanoid amphibian creature that won an Oscar for best film in 2018? Not bad, of course, but this could have happened even earlier. About 50 years before this, the idea of making a film with a very similar plot based on a novel by Soviet author Alexander Belyaev was being batted around Hollywood. However, it didn’t get off the ground in the end because the producers decided that the difficult and long underwater scenes would not be worth the effort.

But in the Soviet Union such a film was made, and it became a cult movie for fans of Soviet sci-fi. Everything in the film was striking for its time: the amphibious man’s costume, which was made out of 10,000 scales, its real underwater scenes, the soundtrack and on top of all this the film contained the Soviet Union’s first erotic scenes. In one scene, the female protagonist Guttiere, played by Anastasiya Vertinskaya—who was somewhat akin to a Soviet Greta Garbo—appears in a see-through swimming costume. For several decades after the film came out, Vertinskaya was regarded as a sex symbol. 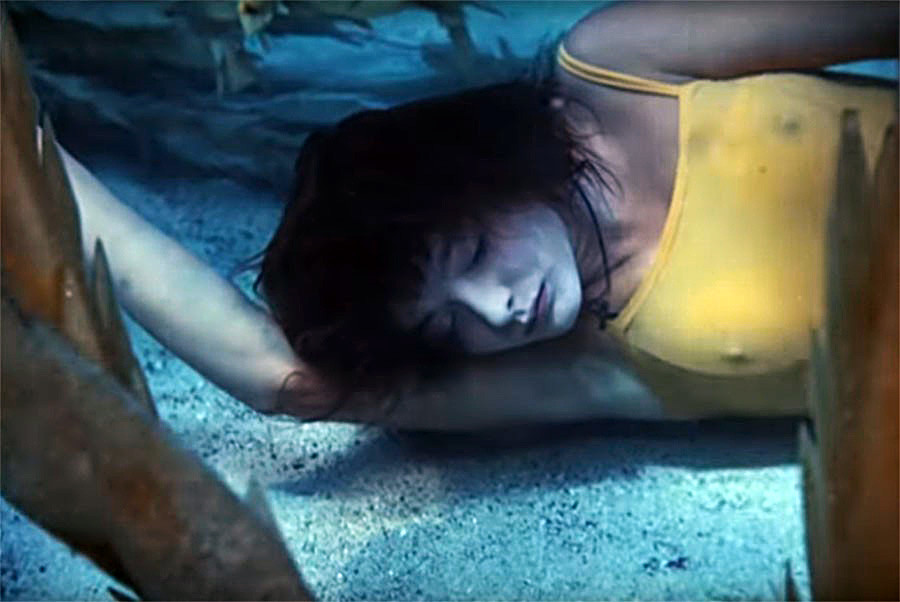 True, this might not be what you were expecting from the word "erotica," but don’t forget the film came out just nine years after Stalin's death, so what do you expect? It was very daring for its time. 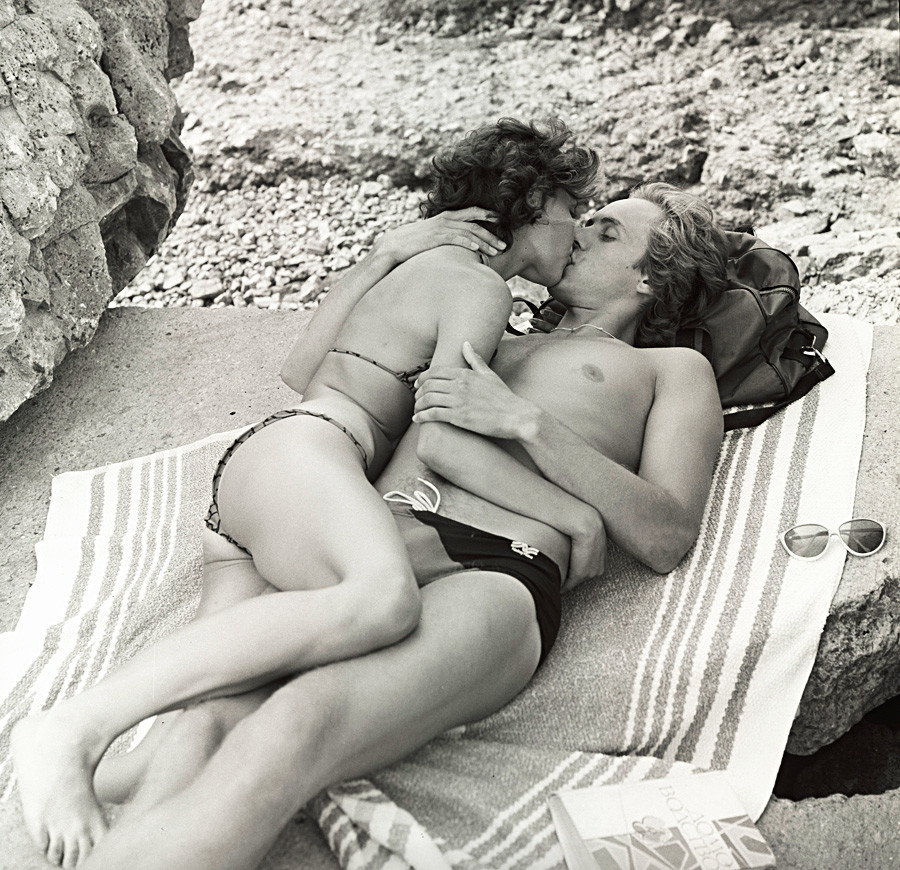 "I remember that we pinched the whole scene from some film by [Bernardo] Bertolucci. I think it was a brilliant PR move by Vasily Vladimirovich Pichul," recalls Natalya Negoda, who played Vera. "I remember how we got together in someone's kitchen and started thinking of how to do it technically. And we shot it in some half-conscious state altogether." 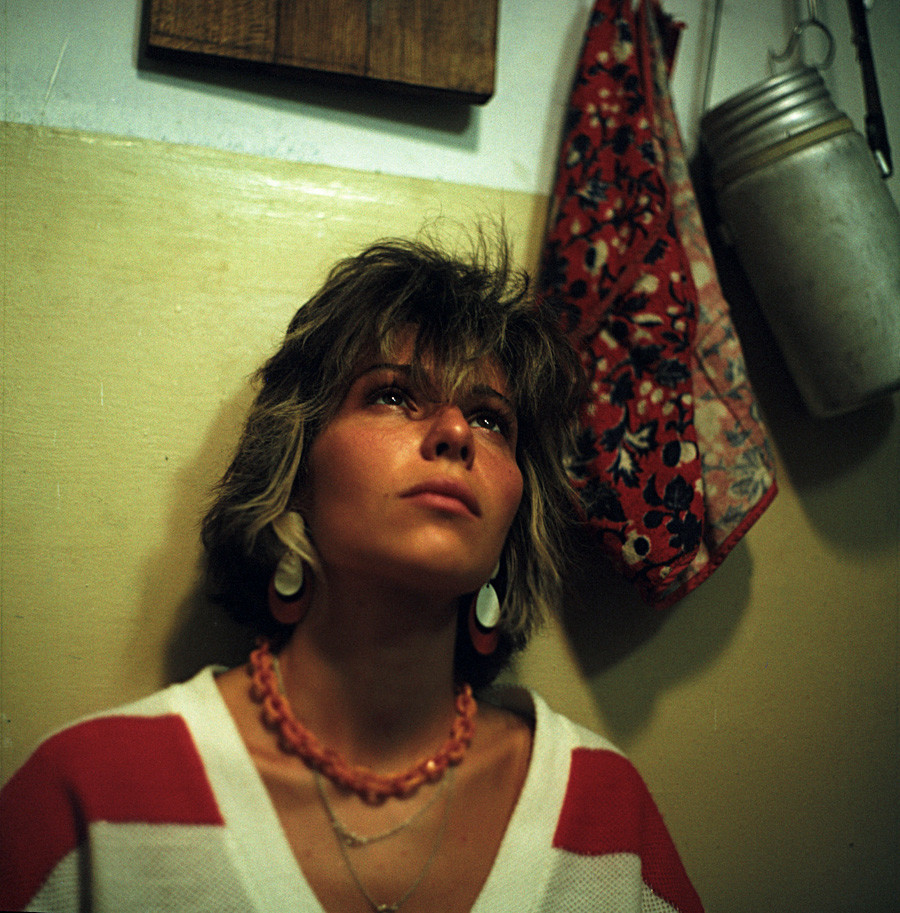 But the trick worked. Over 50 million people watched the film in the Soviet Union, and Negoda became the first Soviet actress to appear on the cover of American Playboy. The film, which depicts the life of a young woman named Vera against the backdrop of generational conflict, provincial poverty and drunkenness, has gone down in history as a symbol of the Perestroika period. To be fair, this is not only thanks to its sex scenes. The film incorporated an unprecedented degree of realism about the lives of Soviet people and propelled a flood of films about previously forbidden topics, such as domestic violence, prostitution and crime. Collectively, this genre came to be called chernukha [gritty realism]. 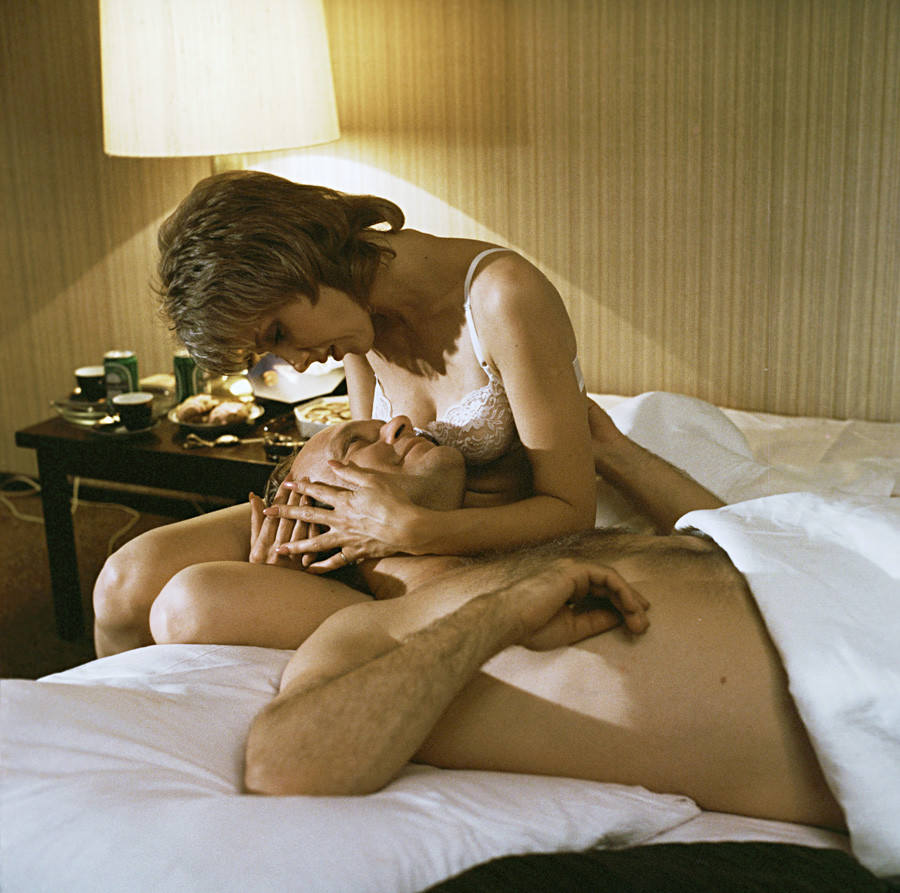 Todorovsky, a serious filmmaker who made war films and was nominated for an Oscar, initially didn't want to make a film about prostitutes. It was his wife who insisted—she drove him around to different hotels, showing him real prostitutes. "I made a film not about a putana [in Russian slang: a hooker who works for hard currency], but about a woman who couldn't realize herself in the Soviet period," Todorovsky said later. 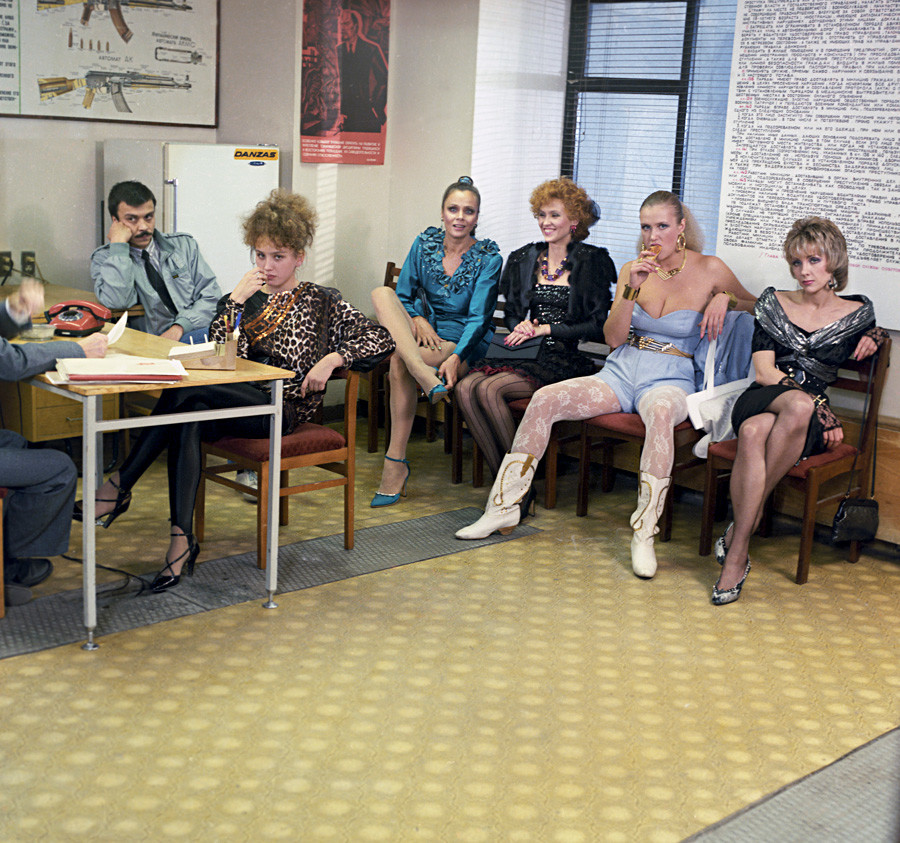 But the movie was understood differently. Indeed, for a decade the hard-currency prostitute was seen as a kind of heroine of the period—not as a woman in the grip of difficult circumstances, but rather as a role model to be emulated. Intergirl showed audiences how to make seemingly easy money during a period of mass deprivation. 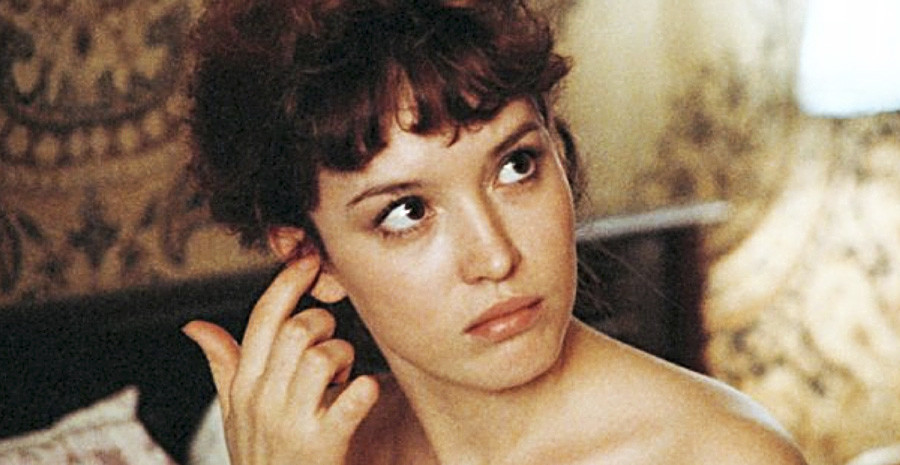 The title speaks for itself. It is a story, this time a comedy, about the already familiar topic of prostitution. To be more precise, the film is about a provincial town that is overcome with poverty and seeks to resolve the situation through a rather unusual entrepreneurial endeavor that doubles as a very heavy-handed metaphor: turning the local history museum into a brothel.

The film is full of naked bodies and the beautiful and talented Anna Samokhina, who made a career appearing nude in films in the 1990s. However, the sex here is still mostly comic in nature. There were already lots of similar low-budget trashy films in the twilight of the Soviet period. It was as if erotica had finally burst into the lives of ordinary people, but no one yet knew what to do with it all. Filmmakers were no exception.