No matter where you come from, you have a great chance to be fascinated by Moscow - and sing about it! 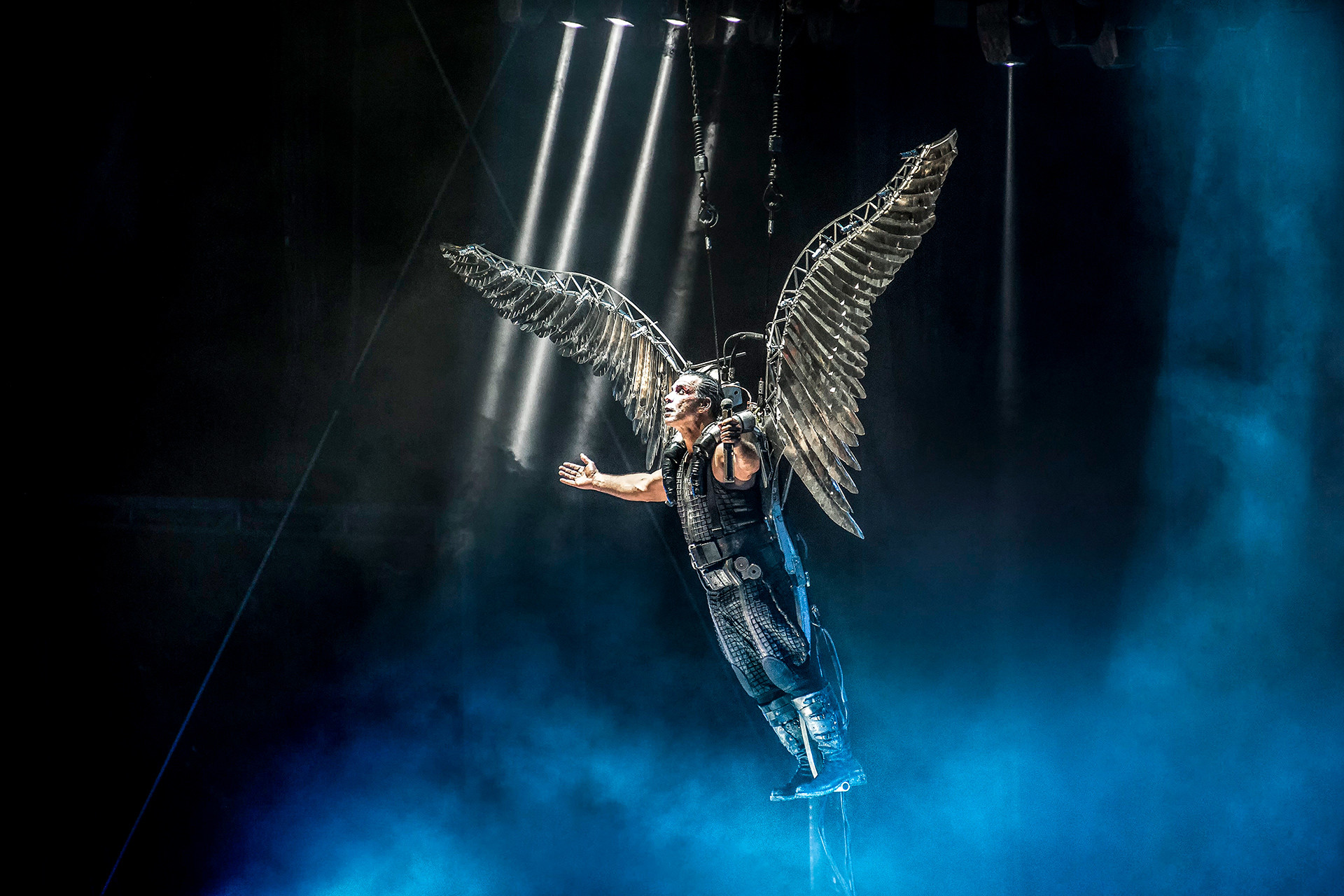 “This city is a prostitute with red spots on the forehead,” that’s a very Rammstein way to open the 2004 song about their love for Moscow. They surely mock the lavishness of the city, but still express love: with backup vocals sung in Russian about the Pioneers saluting Lenin, an accordion playing and a refrain that states: “still, she’s the most beautiful city in the world”! 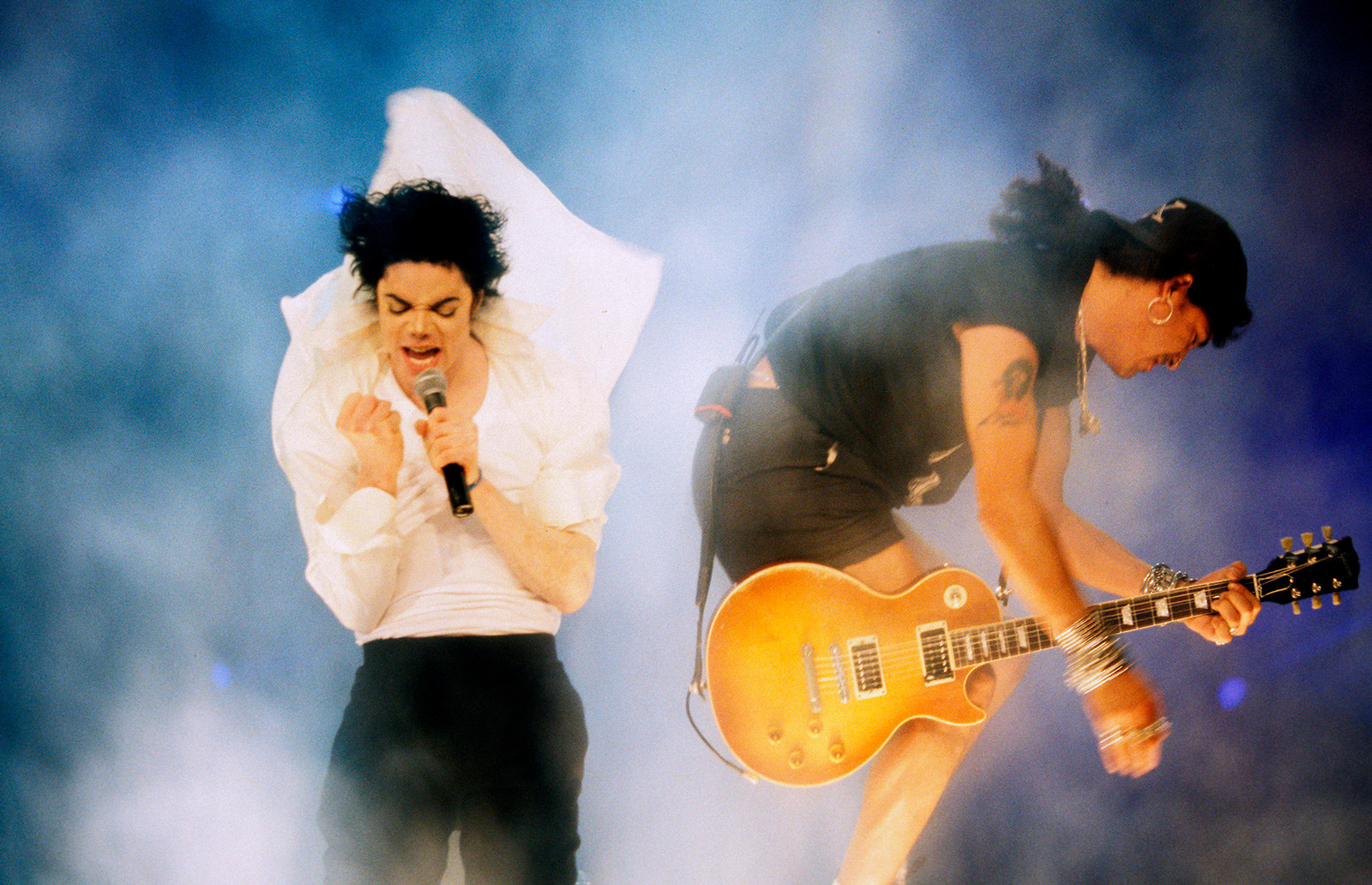 Michael Jackson wrote this song in 1993, in the Hotel Metropol in Moscow, allegedly feeling very depressed. ‘Stranger in Moscow’ reflects it well: it’s a sad ballad about a foreigner rambling through the streets of a city he doesn’t know, out in the rain and all alone. Nevertheless, as he sings, “Happy days will drown the pain.” 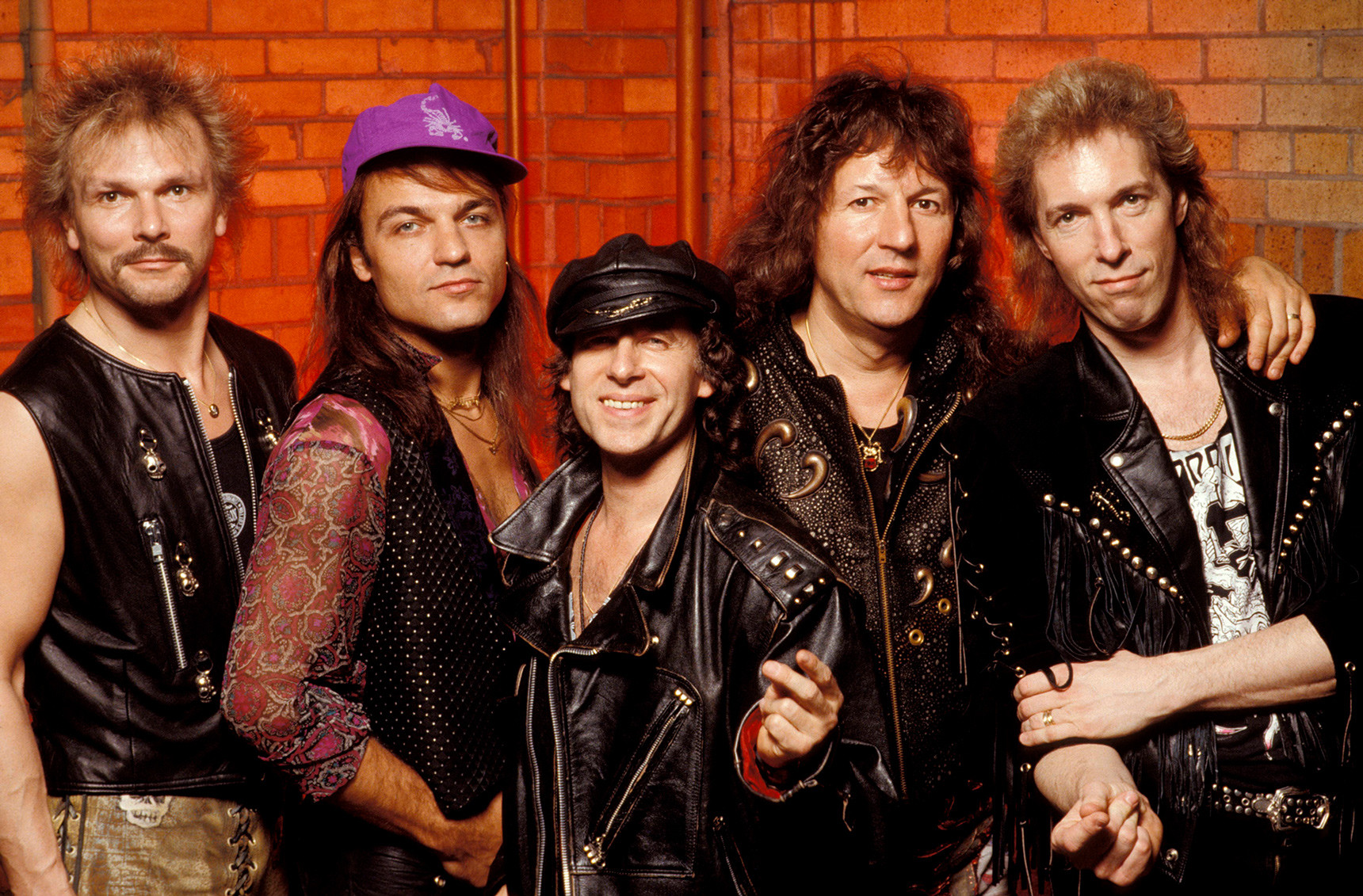 Soon after the band from West Germany performed in Moscow in 1989, they recorded that power ballad inspired by perestroika (the liberal reforms in the USSR). In fact, in 1991, they even gave Mikhail Gorbachev $70,000 in royalties for ‘Wind of Change’ - as it was his politics that impacted Scorpions (reports say, Gorbachev donated it to charity). And though the song doesn’t mention Moscow directly, its very first lines “I follow the Moskva [River] down to Gorky Park,...” leave no doubt about what city Klaus Meine is singing. 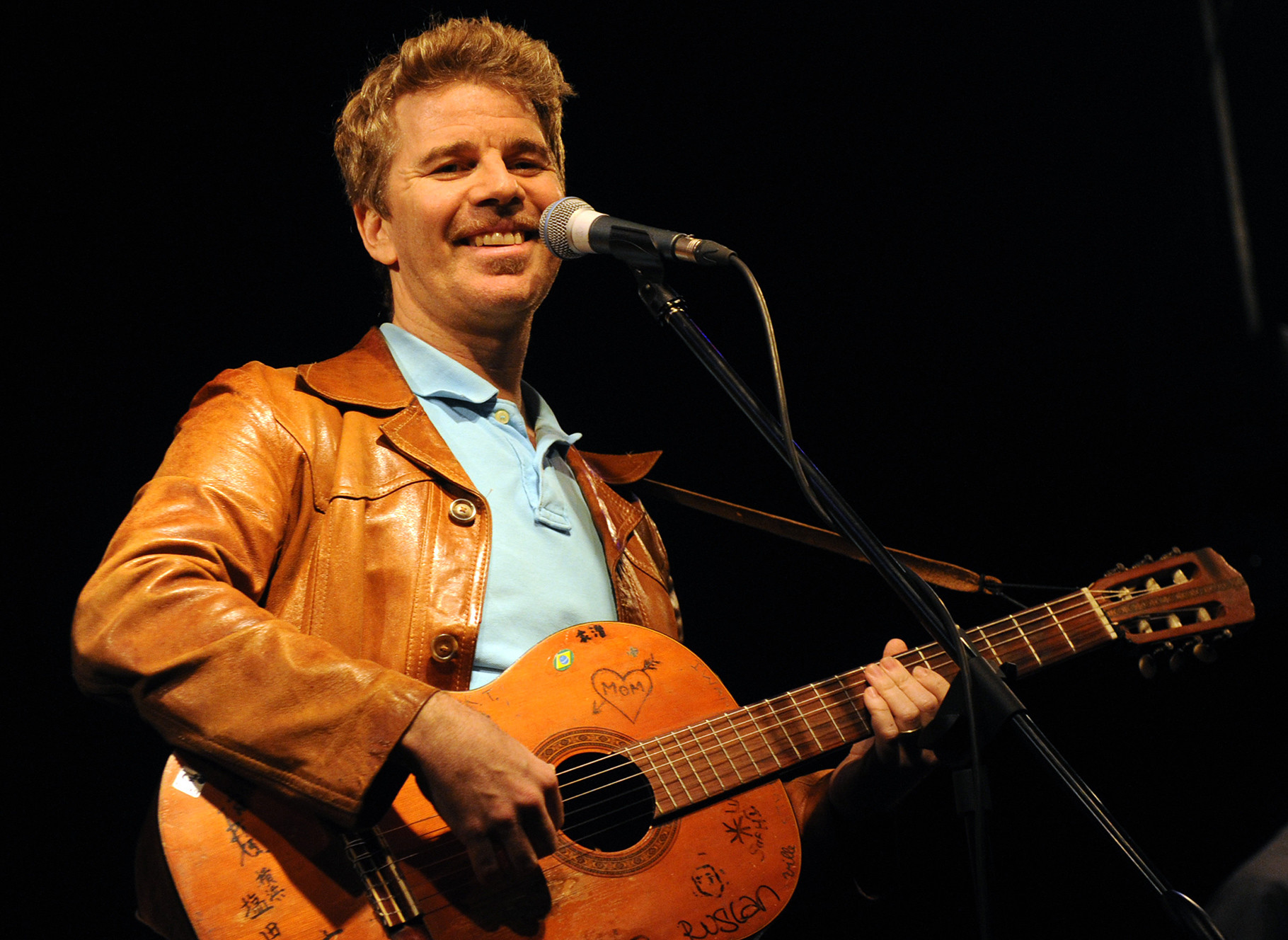 A romantic song from 2004 by an American indie pop band, ‘Night Train to Moscow’ is more about the journey to Russia’s capital than Moscow itself, but it surely sounds very endearing. And, if that’s not enough, of course, there’s an accordion in it!

5. The Vibrators – Disco in Moscow 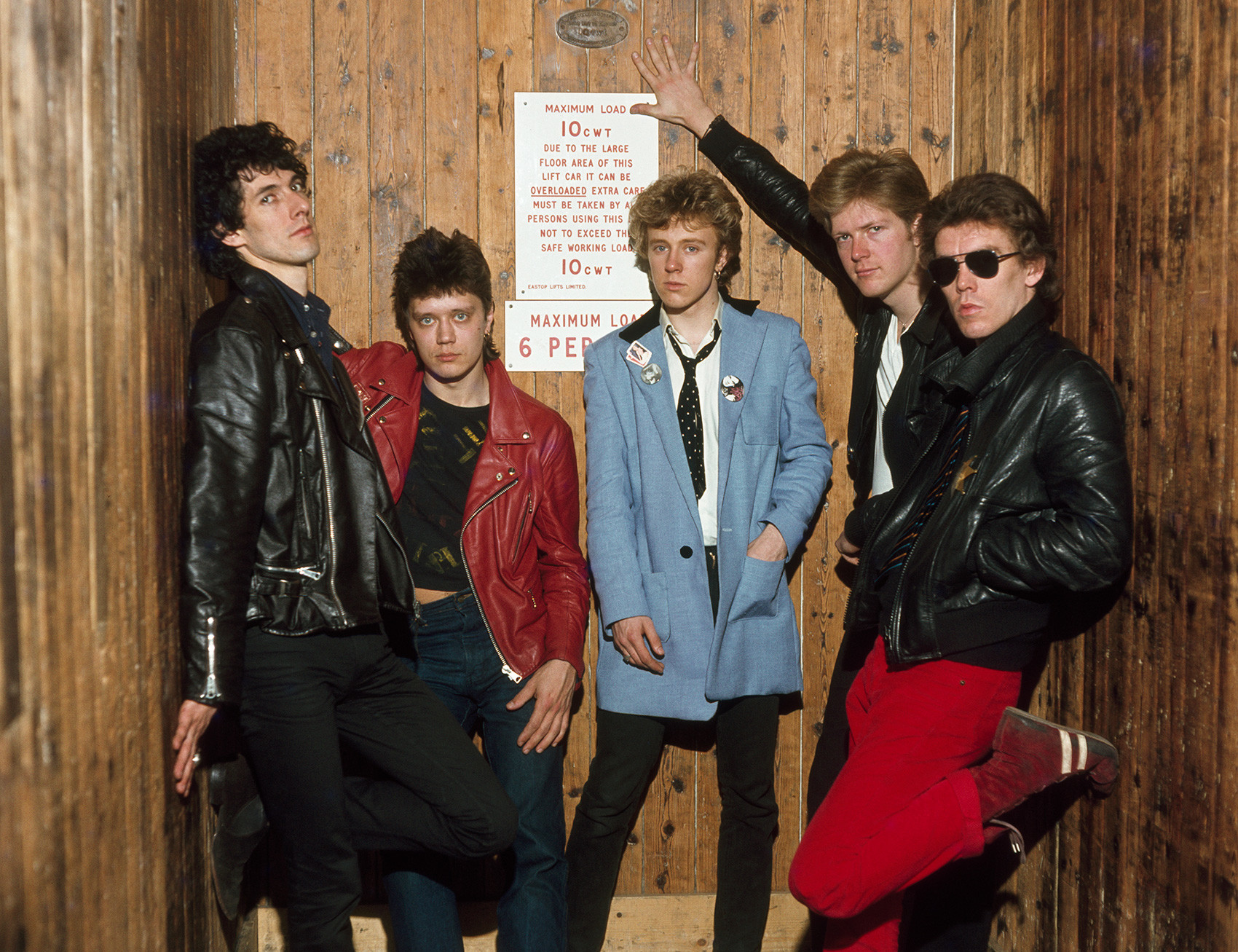 British punk, rough and simple, full stop. Everyone was dancing disco in the 1970s, so singer Ian Carnochan asked himself: “I wonder if they’re dancing disco in Moscow.” Well, Ian, it depended – Leonid Brezhnev certainly didn’t, but some rebellious youngsters could. 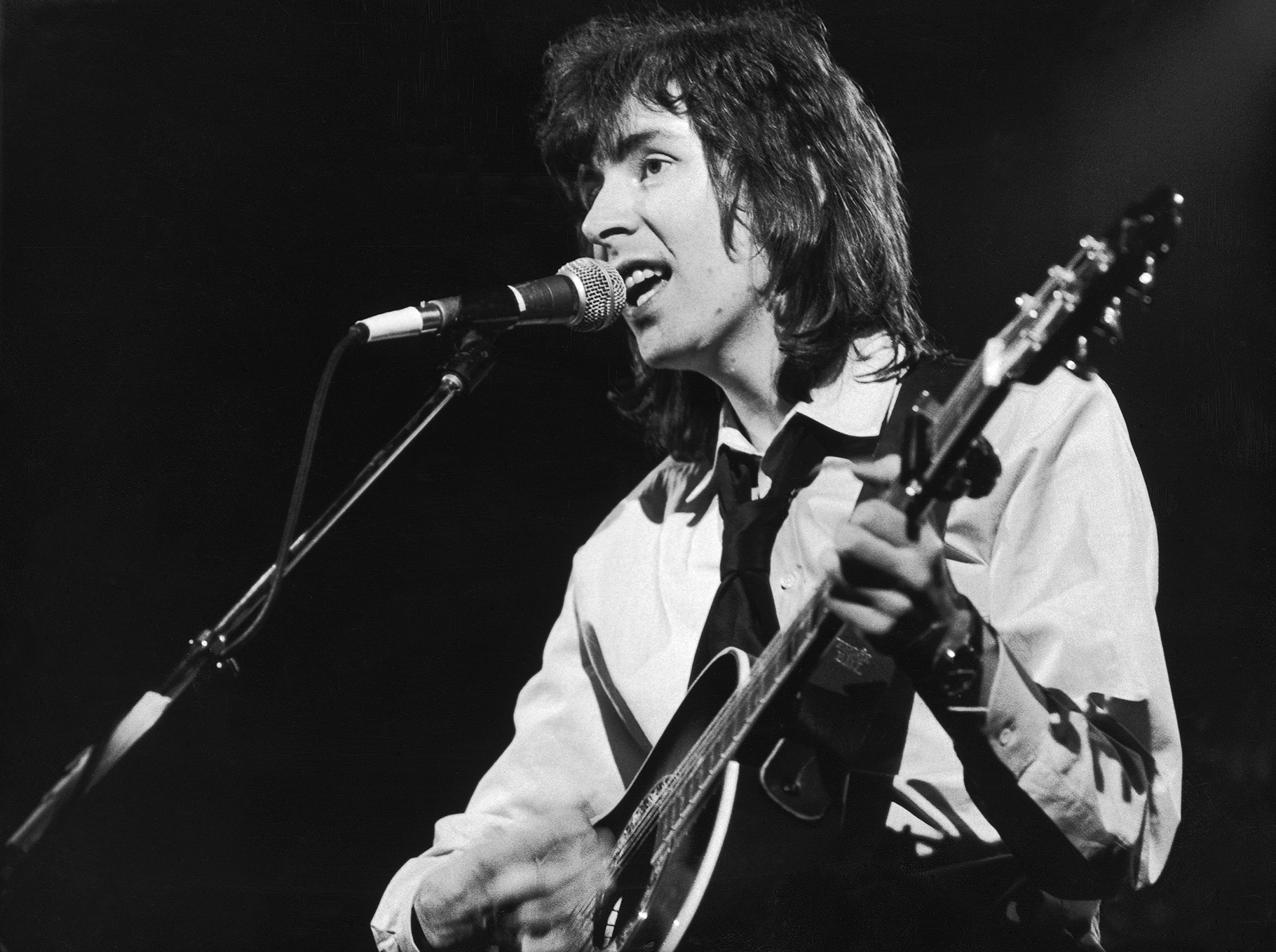 Quite a rare example of a Western singer carefully reconstructing the Eastern Front of WWII in his lyrics – even though Scottish folk-rock musician Al Stewart recorded it in 1973, while the Cold War was still on. Moscow is more of a symbol in this long ballad – the sacred capital of Russia, which the song’s protagonist, a soldier, is protecting from the invaders.

7. Jethro Tull – She Said She Was a Dancer 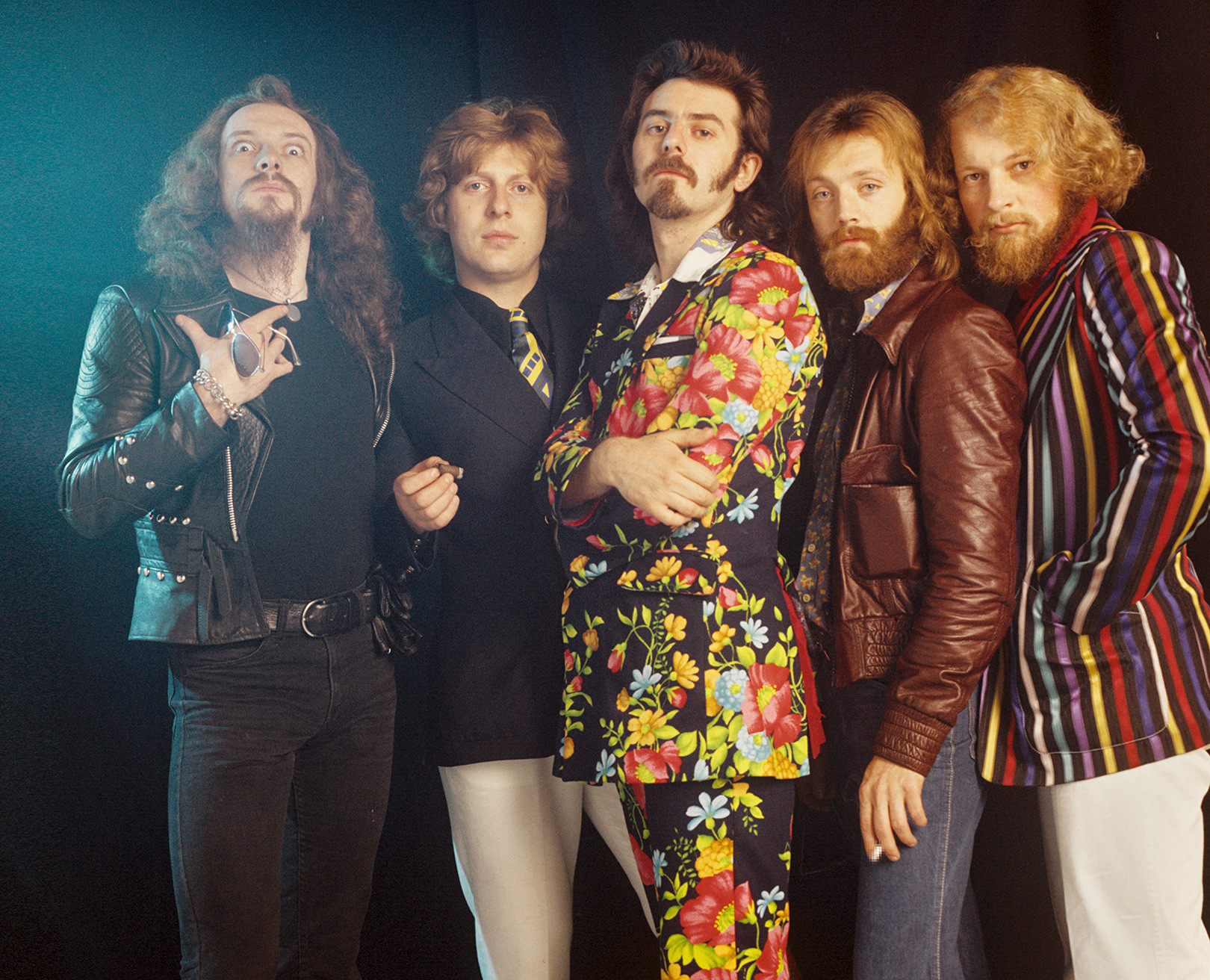 “Hey Miss Moscow, what's your story?” asks the lyrical hero of the British classic rock song (recorded in 1987) talking to a Russian girl who says she is a dancer – but he doesn’t quite believe her, supposing “Maybe a student of the agricultural plan.” Once again, a foreigner describing an encounter with a beautiful Russian woman, mysterious and hard to understand, but so charming. And yes, he drinks vodka, while they’re talking! 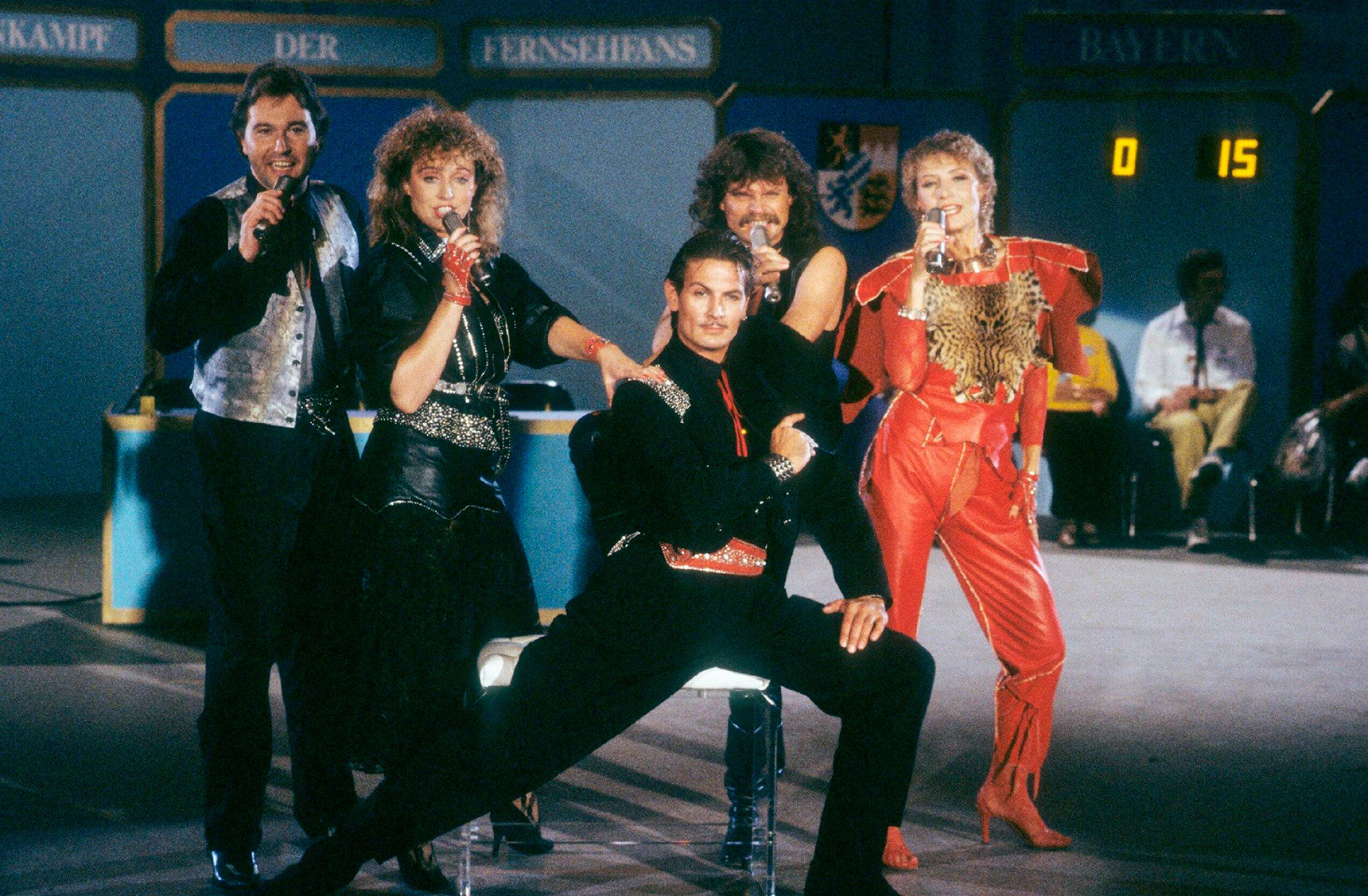 Not the most intellectual song by German pop band Dschinghis Khan, but very funny and full of laughter, “a-ha-ha-ha-ha!” As it was recorded in 1979, just before the Olympics in Moscow, there was a theory (amongst non-German-speaking Soviet people) that the Germans were singing something very bad about Russia – but, of course, it’s nothing but a joyful drinking song, full of lovely stereotypes about Russia: Cossacks, vodka and, of course, beautiful Natasha! A guaranteed retro hit in Russia now! 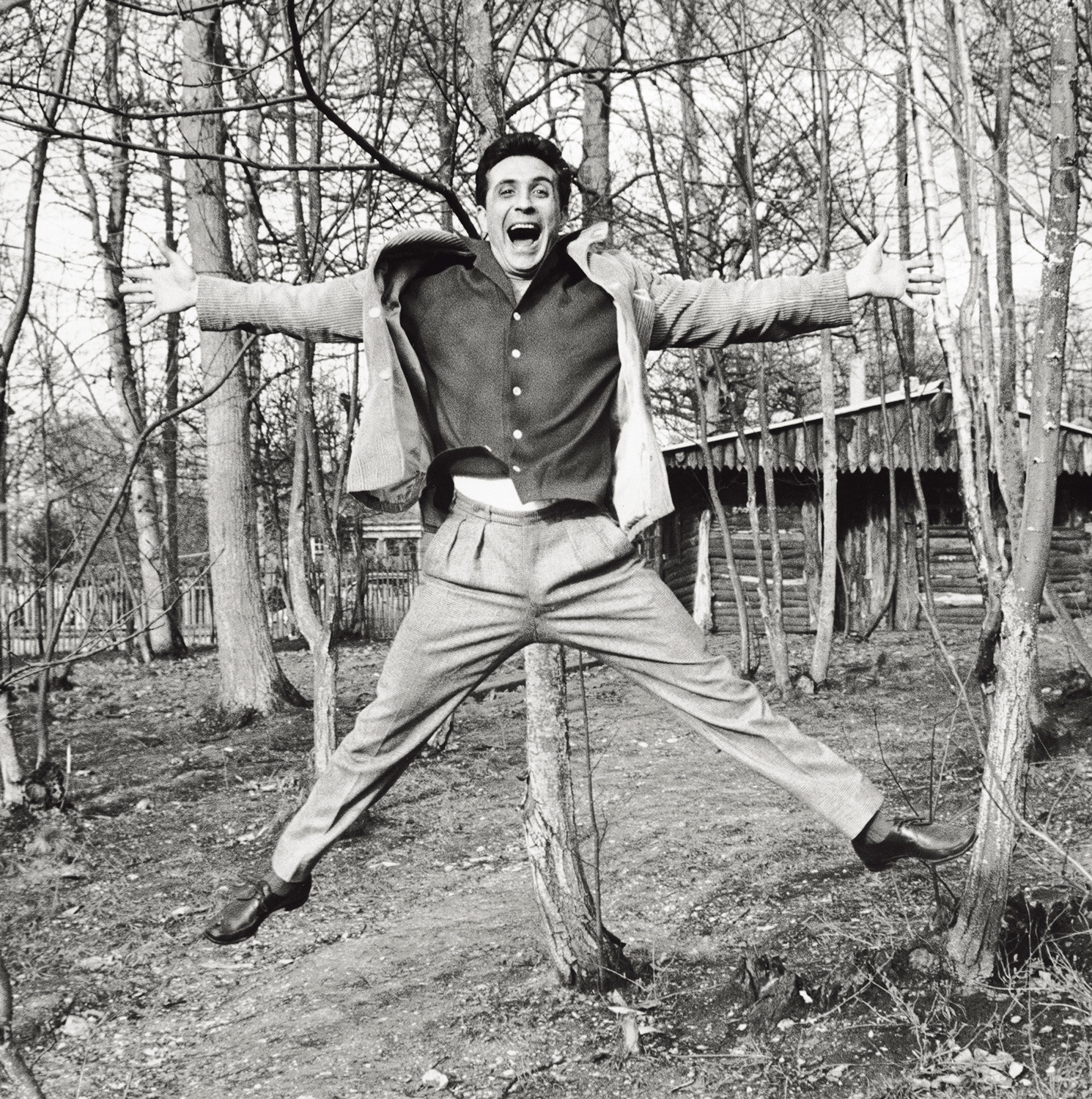 A romantic French pop song from 1964, where the lyrical hero meets a beautiful Russian guide named Natalie, who shows him around and fascinates, as they drink hot chocolate in the Pushkin café. Fun fact – there was no café Pushkin in Moscow in the 1960s, the author made it up. But now it does exist – that’s how culture impacts life. 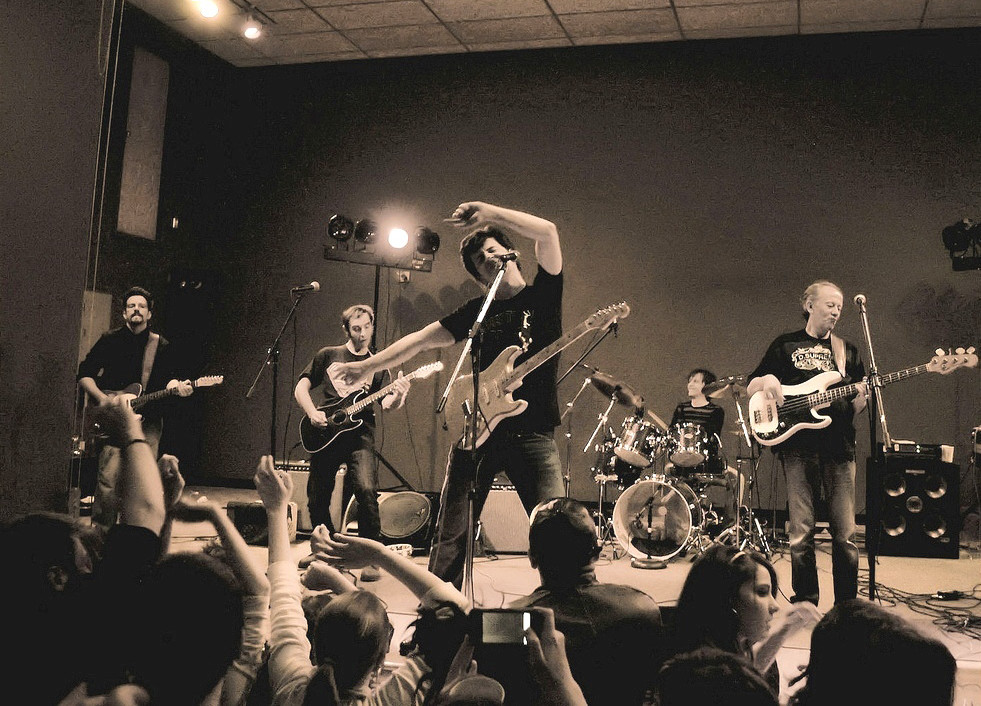 A Serbian song from 1984 which sounds very similar to the above song ‘Natalie’, lyrics-wise: the lyrical hero meets a very beautiful young woman, named Tamara, in the streets of Moscow and falls in love with her but it’s so cold outside and he isn’t sure about her feelings. Perhaps those are two main problems foreign musicians face in Russia’s capital! Broken hearts and frozen hands!