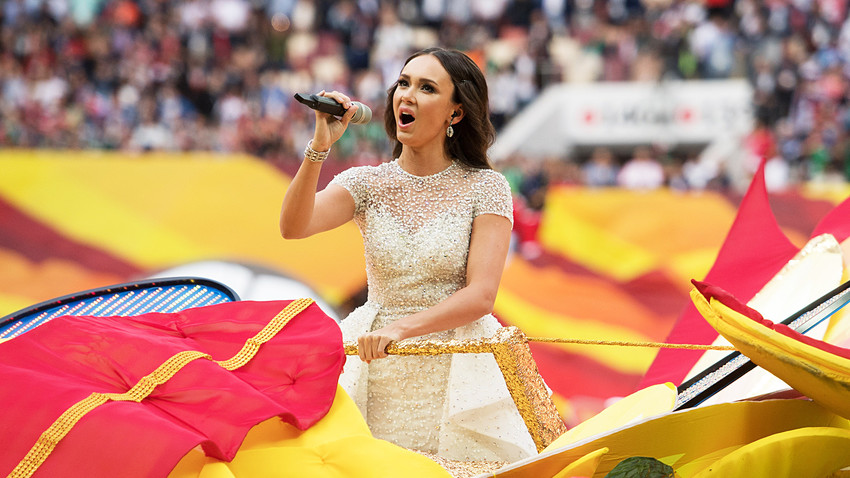 ZUMA Press/Global Look Press
All of these singers have performed with great success at venues such as La Scala, and Vienna Operahouse, as well as other leading theaters of the world. Even if you do not consider yourself an opera lover, you will not be able to resist the magic of their voices.

The Russian school of opera singing has produced a great number of stars. Feodor Chaliapin, Galina Vishnevskaya, Elena Obraztsova, Dmitri Hvorostovsky were all among the world's most acclaimed singers. And now, new Russian talents are following in their footsteps and have every chance of taking their firm place at the operatic Olympus. Find out just exactly who they are. 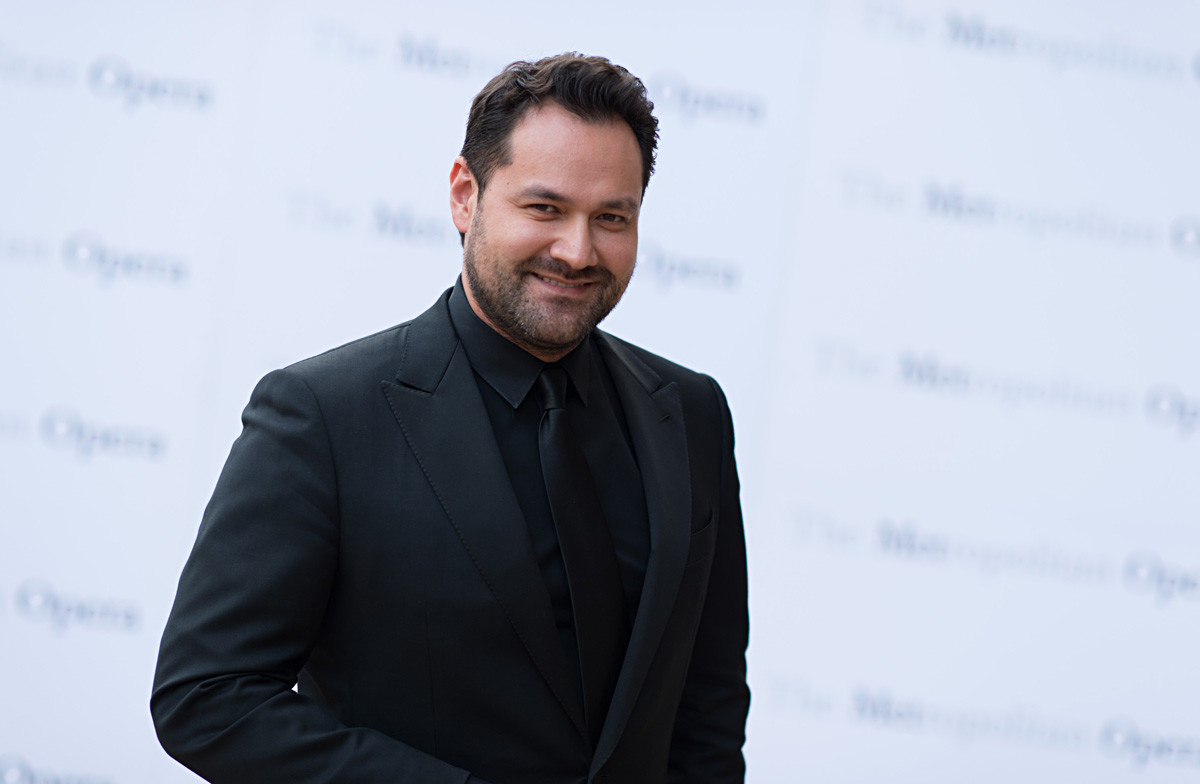 The media often refers to 42-year-old Abdrazakov as a “tsar bass” and one of the best voices of his generation. At the age of 20, he performed at the Mariinsky Theater, and at 25, he made his debut at La Scala. Since 2001, he has made regular appearances in opera productions by the world's leading theaters in New York, Paris, Vienna, and Salzburg.

Abdrazakov grew up in Ufa, where he studied singing. Now he divides his time between Moscow, St. Petersburg, New York and Milan. His repertoire includes arias from Faust, The Tales of Hoffmann, Don Carlos and Prince Igor. Incidentally, it was thanks to him that the Mariinsky Theater staged its first ever production of one of Verdi's more rare operas, Attila. Abdrazakov's performance in it was awarded with the operatic Oscar, Oscar della Lirica, in 2012. And in 2010, he received two Grammy Awards - the only Russian opera singer to have done so – for the recording of Verdi's Requiem together with the Chicago Symphony Orchestra. 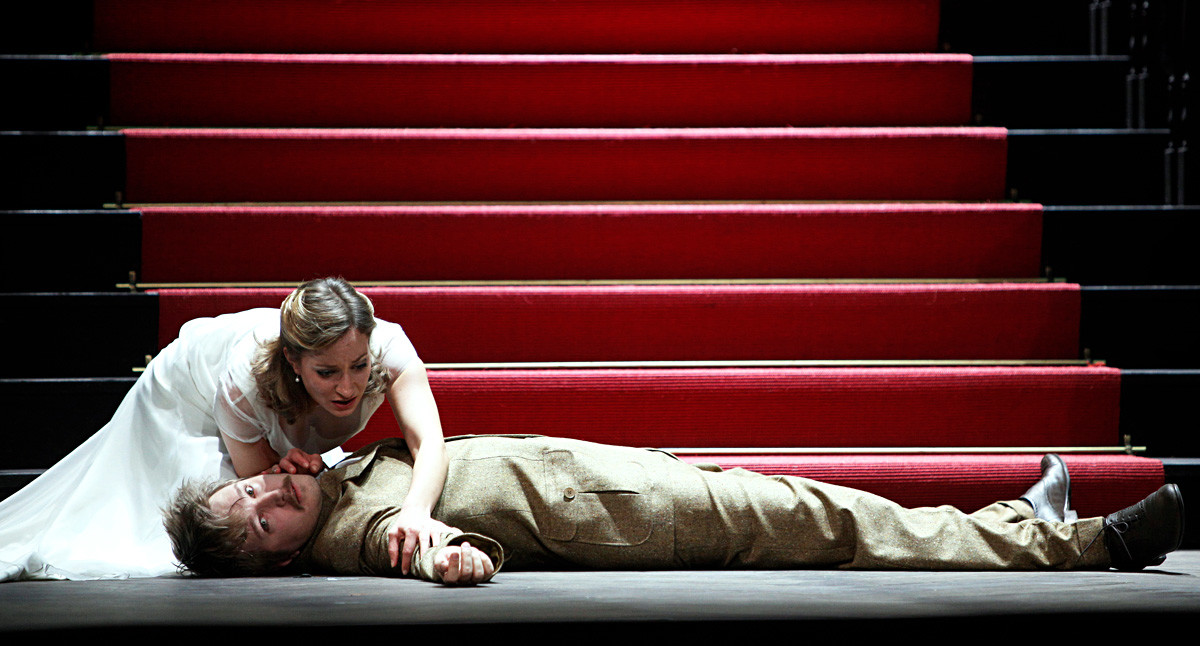 A former soloist of the Moscow Helikon-Opera theater, tenore di grazia, Maxim Mironov, 37, has for the past 15 years lived in Italy. After winning the Neue Stimmen (‘New Voices’) competition in Germany in 2003, he received invitations to La Scala, and the Vienna and Berlin Operas. Mironov is considered a virtuoso of bel canto, one of the most difficult techniques in professional singing. He is particularly renowned for his performances in Rossini and Bellini operas. 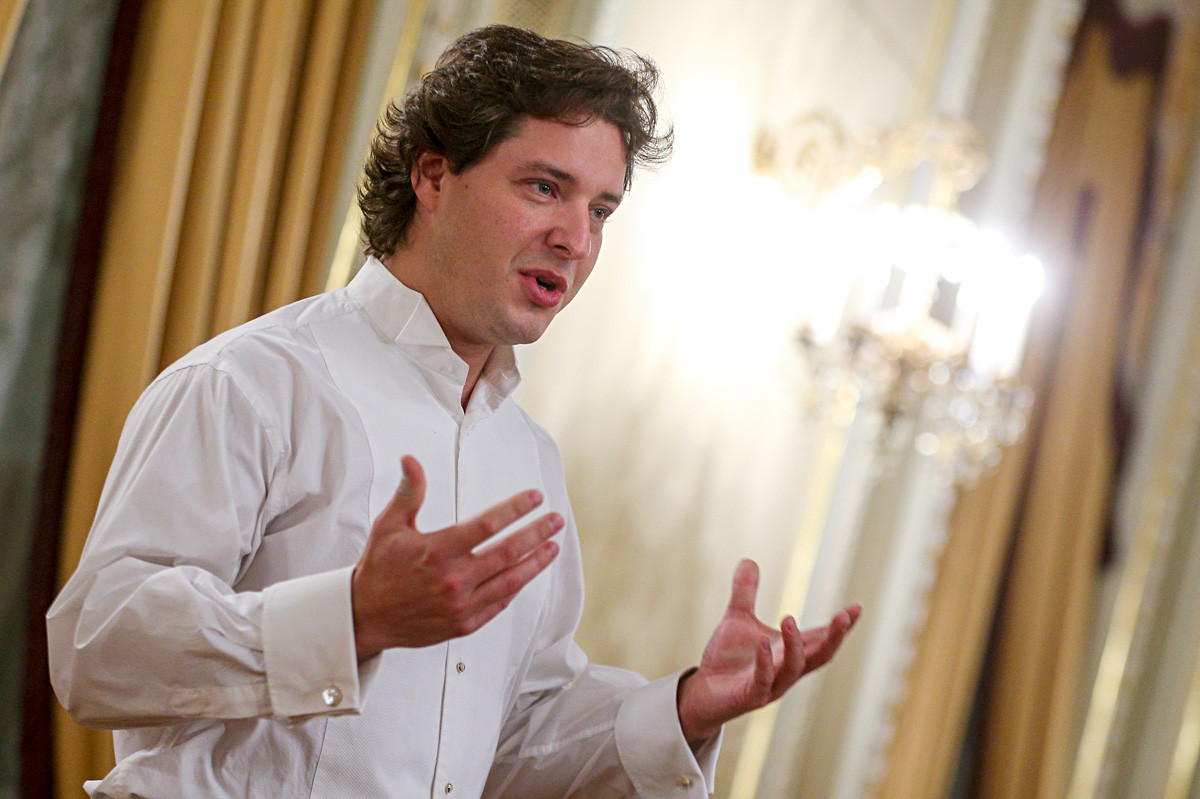 Dmitry Korchak, 40, is known not only as a singer, but also as a conductor. In 2004, he won Placido Domingo's Operalia award in Los Angeles in both categories. In 2009, he established a prize for the best students of the Popov Academy of Choral Art, of which he was a graduate himself. Korchak lives in Austria and tours around the world. He often performs in New York, Zurich, Berlin, Palermo, Madrid, Rome, Moscow, St. Petersburg, and takes part in famous international festivals. 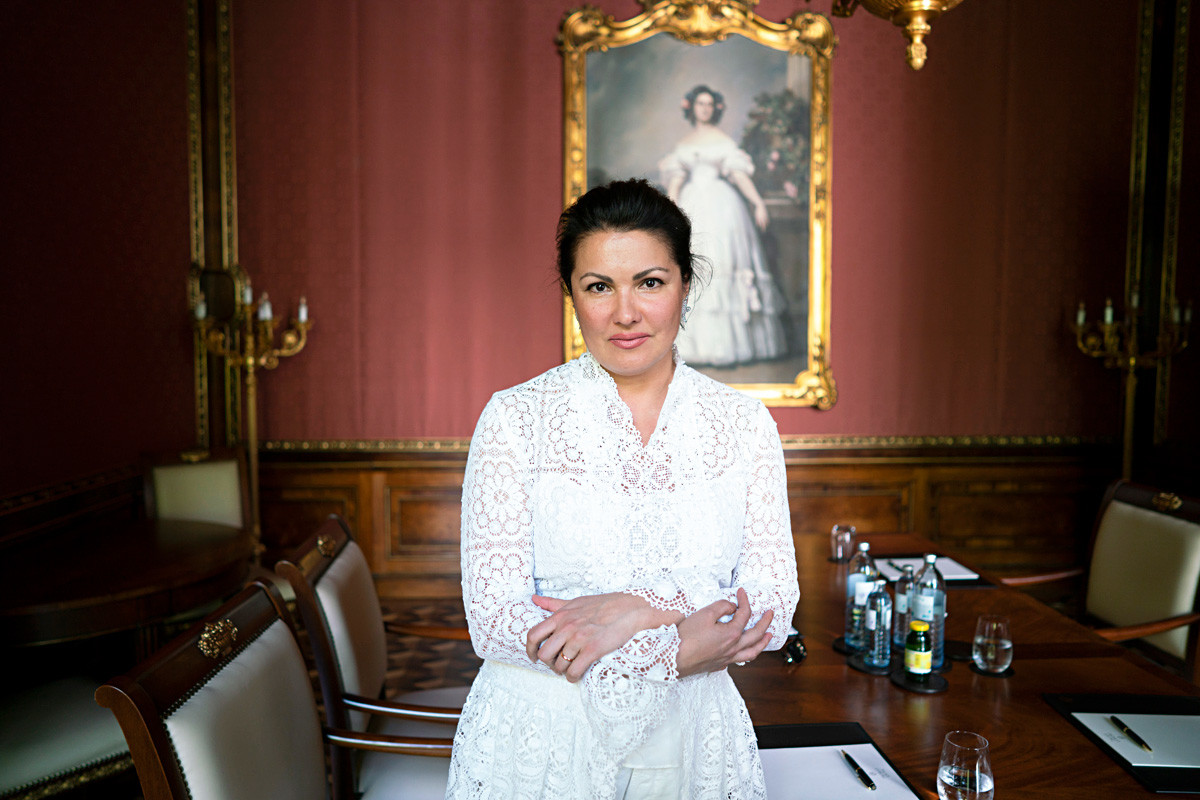 Her name is known even to many who are not interested in opera. Anna Netrebko, 47, has for many years been among the best female operatic voices in the world. While still a student, she wowed audiences at the Mariinsky Theater, and soon her dramatic soprano was heard in Salzburg, New York and Milan. She says her favorite role is Lady Macbeth, because in it she “could be herself”. Anna Netrebko became the first Russian opera singer to receive the honorific title of Kammersängerin in Vienna. 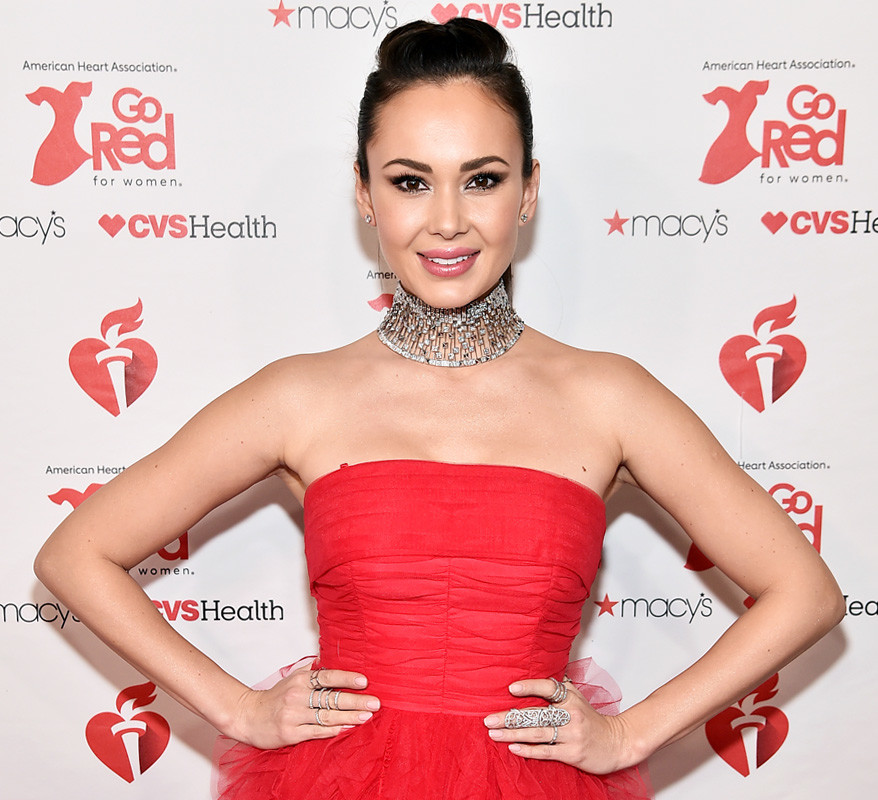 With her undeniable charm, Aida Garifullina, 31, is perhaps the most popular classical performer in Russia. While still in school, she won a Kazan mayor grant and spent it on vocal training in Vienna. In 2013, she won the Operalia award and even performed with Placido Domingo in China.

Next came a joint concert with Andrea Bocelli in Canada and with Dmitri Hvorostovsky in Moscow. Now she performs all over the world.

Although Garifullina has a very serious academic repertoire, she often performs pop music too. In 2018, she sang with Robbie Williams at the opening ceremony of the FIFA World Cup in Moscow, and appeared in the closing ceremony too, with the famous Russian folk song Kalinka. 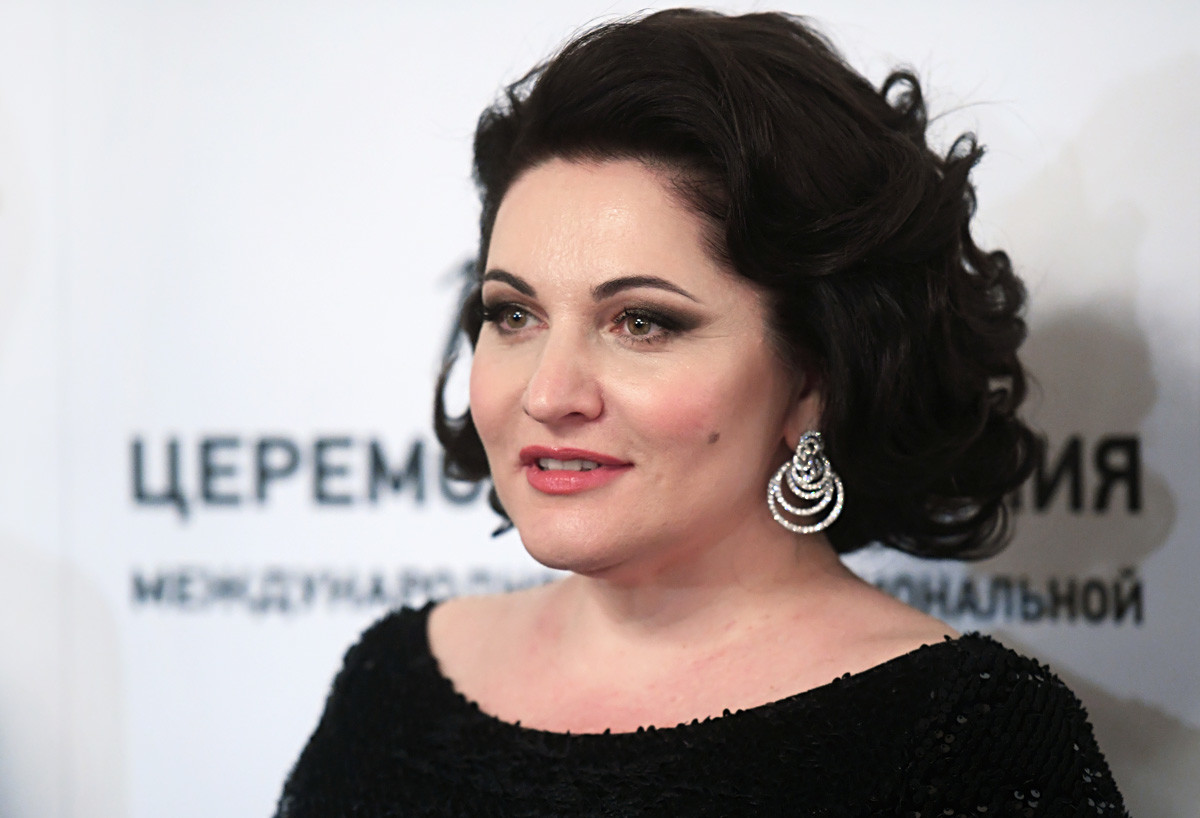 Gerzmava, 49, has a strong, deep and instantly captivating voice. Back in the late 1990s, she became one of the brightest stars on the Moscow musical scene. She appeared as Adele in Strauss's Die Fledermaus, Lyudmila in Glinka's Ruslan and Lyudmila and Violetta in Verdi's La Traviata. These days she is one of the most famous opera singers in the world: she has performed in Paris, Florence, Sofia, Barcelona and Valencia. In 2010, she made her debut at the Metropolitan Opera in The Tales of Hoffmann and La Boheme and continues to perform successfully in Russia and abroad. Hibla Gerzmava is a big jazz fan and often sings jazz, too. 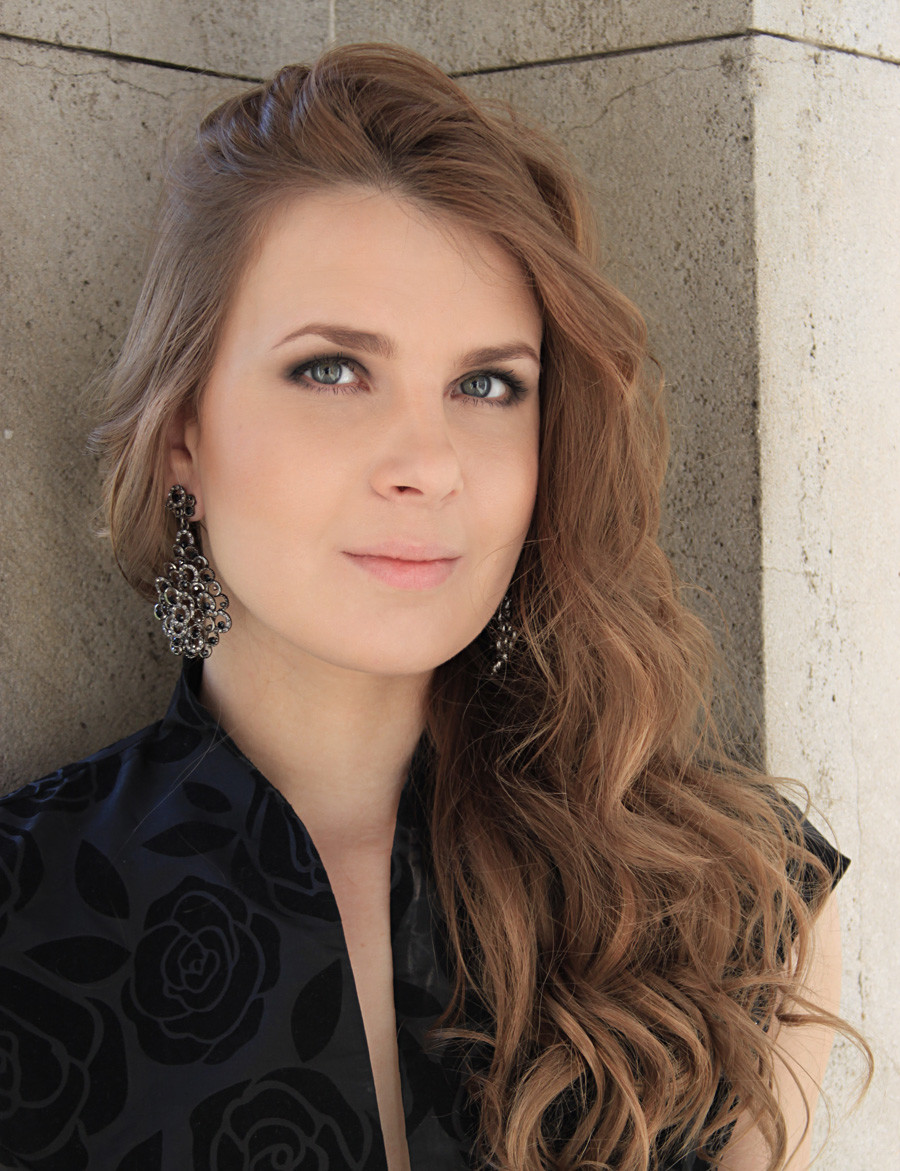 The striking mezzo-soprano, Darya Telyatnikova, 33, performs at the Bolshoi Theater, the Perm Opera and Ballet Theater, the Berlin Philharmonic, the International Opera Studio in Zurich and many other prestigious venues. She is particularly noted for her performances as Nicolette in The Love for Three Oranges, Olga in Eugene Onegin and Cherubino in The Marriage of Figaro.