A GIANT Gagarin lands on a mural outside Moscow (PHOTOS)

Culture
Yekaterina Sinelschikova
Moskva Agency
Famous artists from around the world were brought to a stereotypical district with high-rise buildings near Moscow. And then they were told the buildings were a blank canvas… Here’s what they came up with!

Throughout August, more than 60 street artists from Russia, USA, Canada, Italy, Argentin, China and many other countries have been painting the facades of residential buildings in Moscow Region’s district of Odintsovo, as part of Russia’s super hip ‘Urban Morphogenesis’ Street Art Festival. 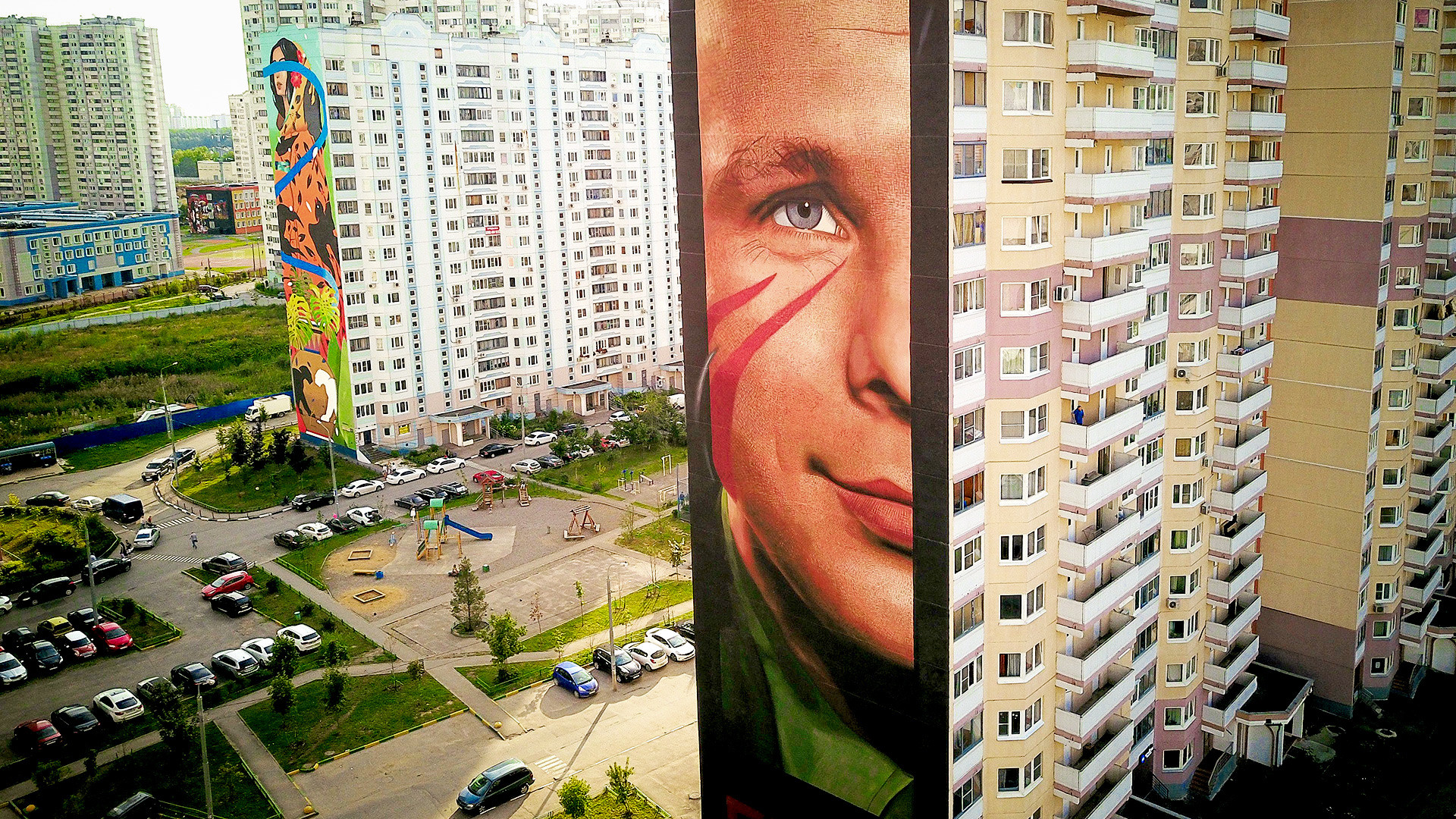 These unremarkable 20-story concrete slabs, located about 19 km from Red Square, became the ‘canvas’ of a part of a large-scale experiment: the artists were permitted to paint on all facades (that’s over 35,000 sq. meters!) with just one condition - it had to be completed within one month. Earlier, a similar art-experiment had been held in the Polish city of Lodz. 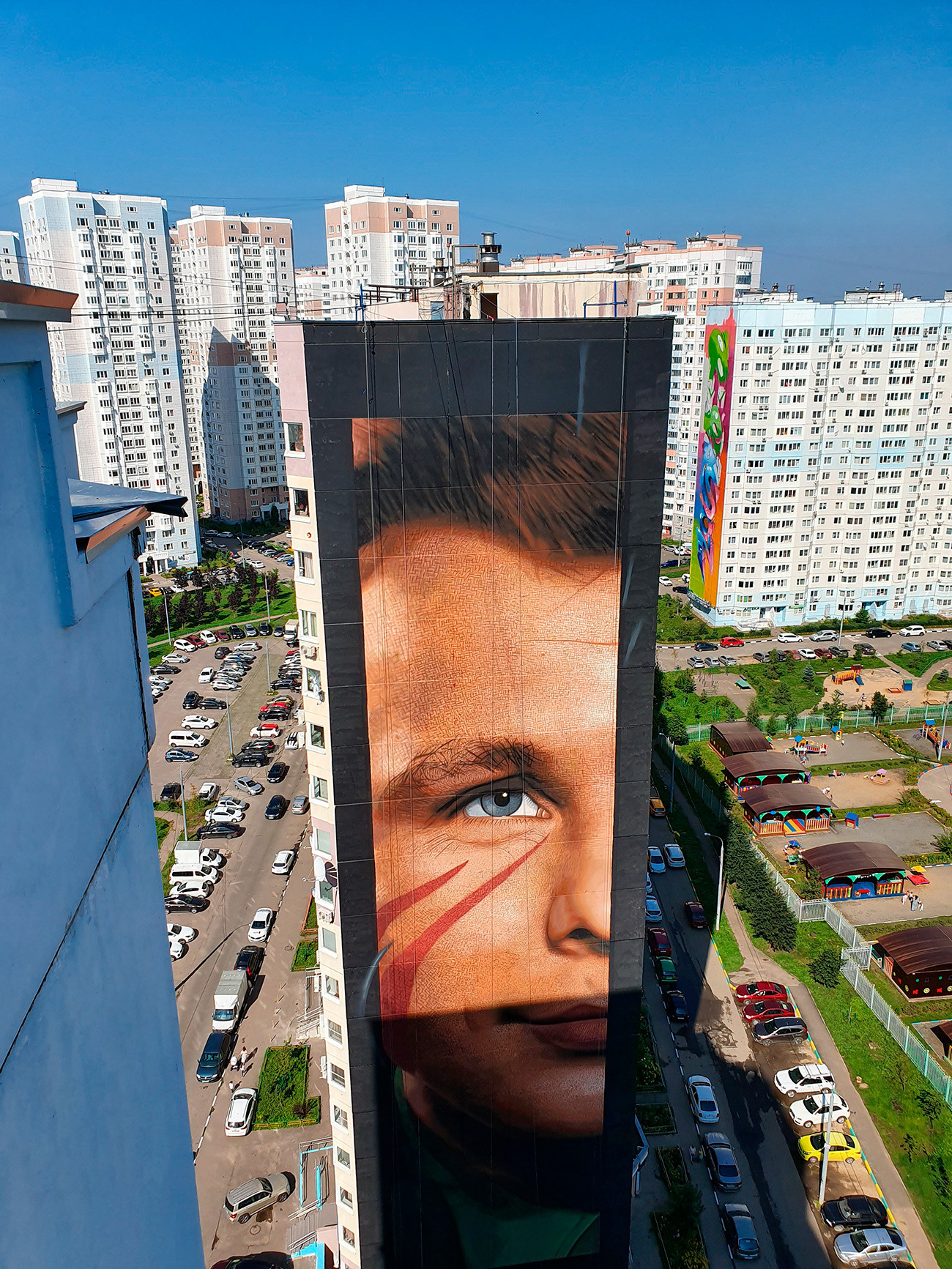 And one of these monumental paintings is the biggest mural yet of famous Russian cosmonaut, Yury Gagarin, that was created by artist Jorit Agoch from Naples, Italy. 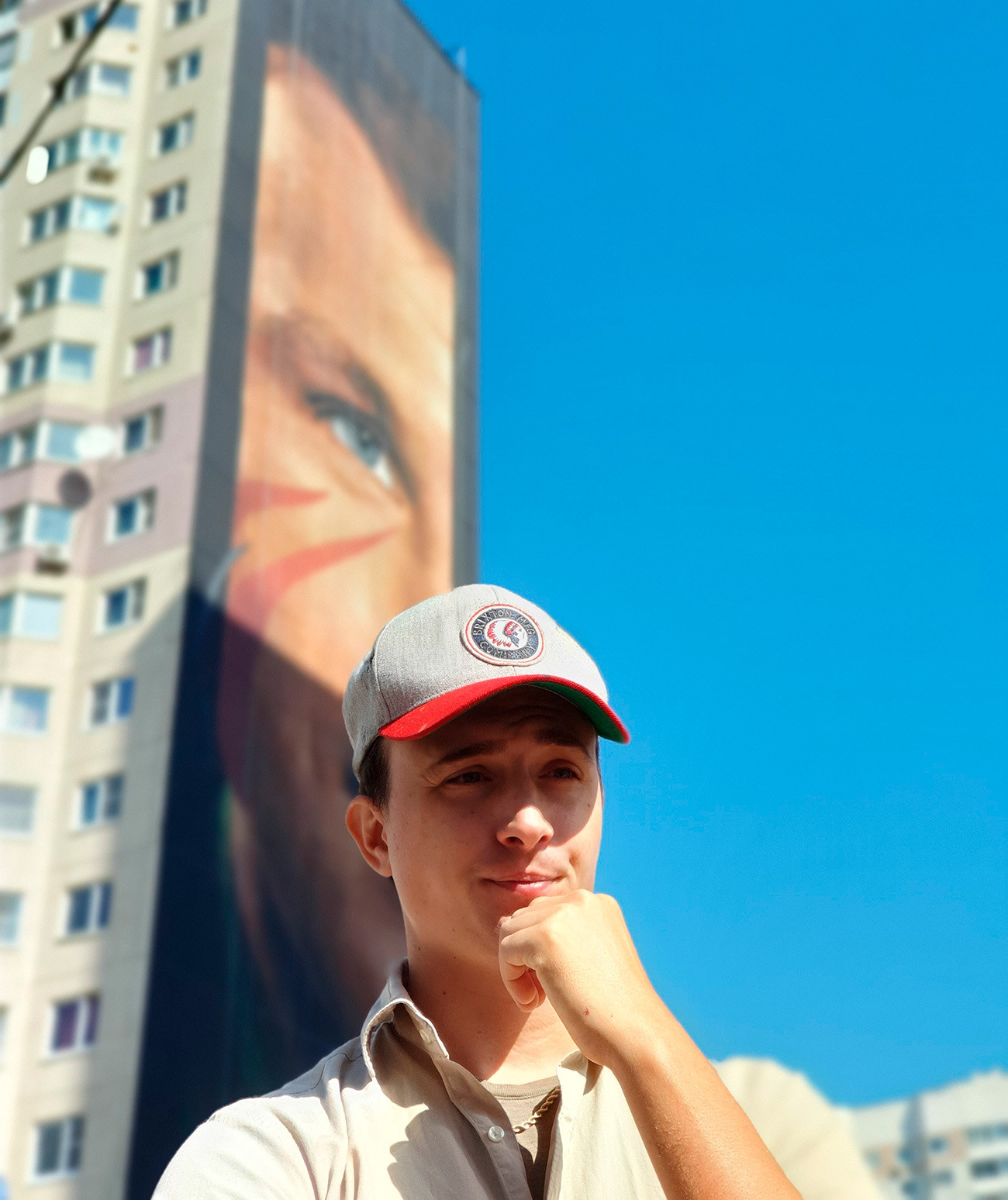 You can check out  some more startling examples here: 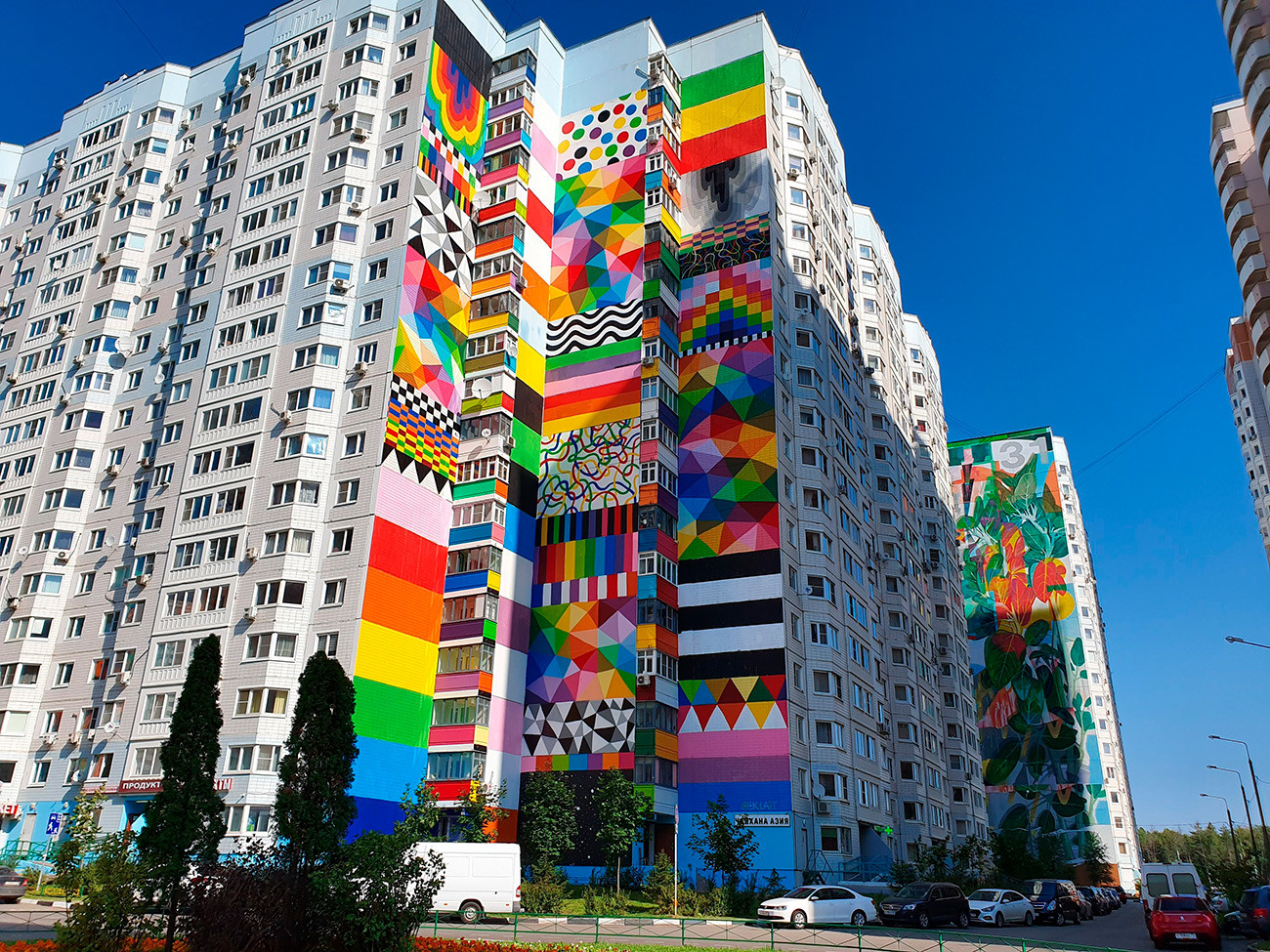 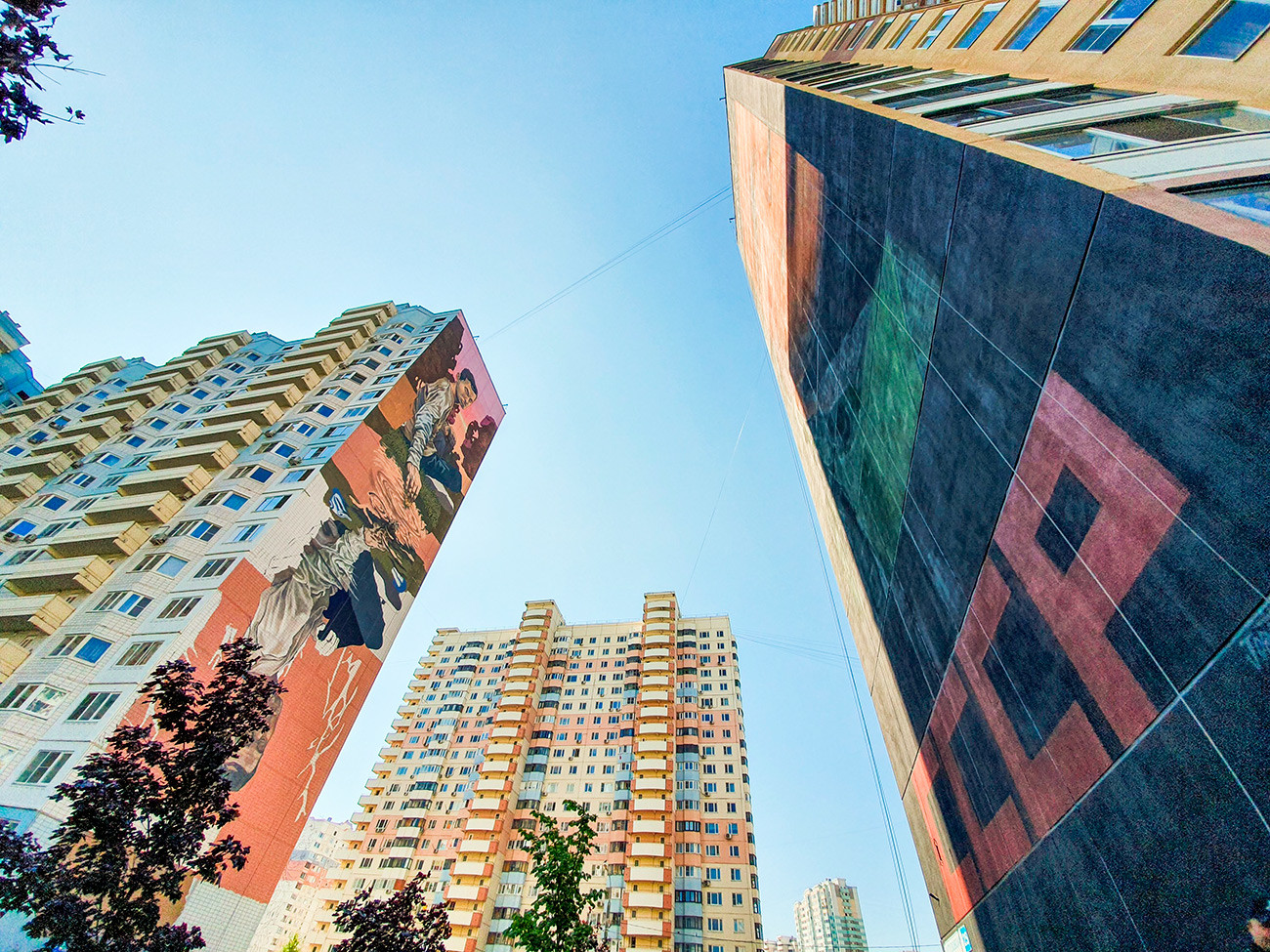 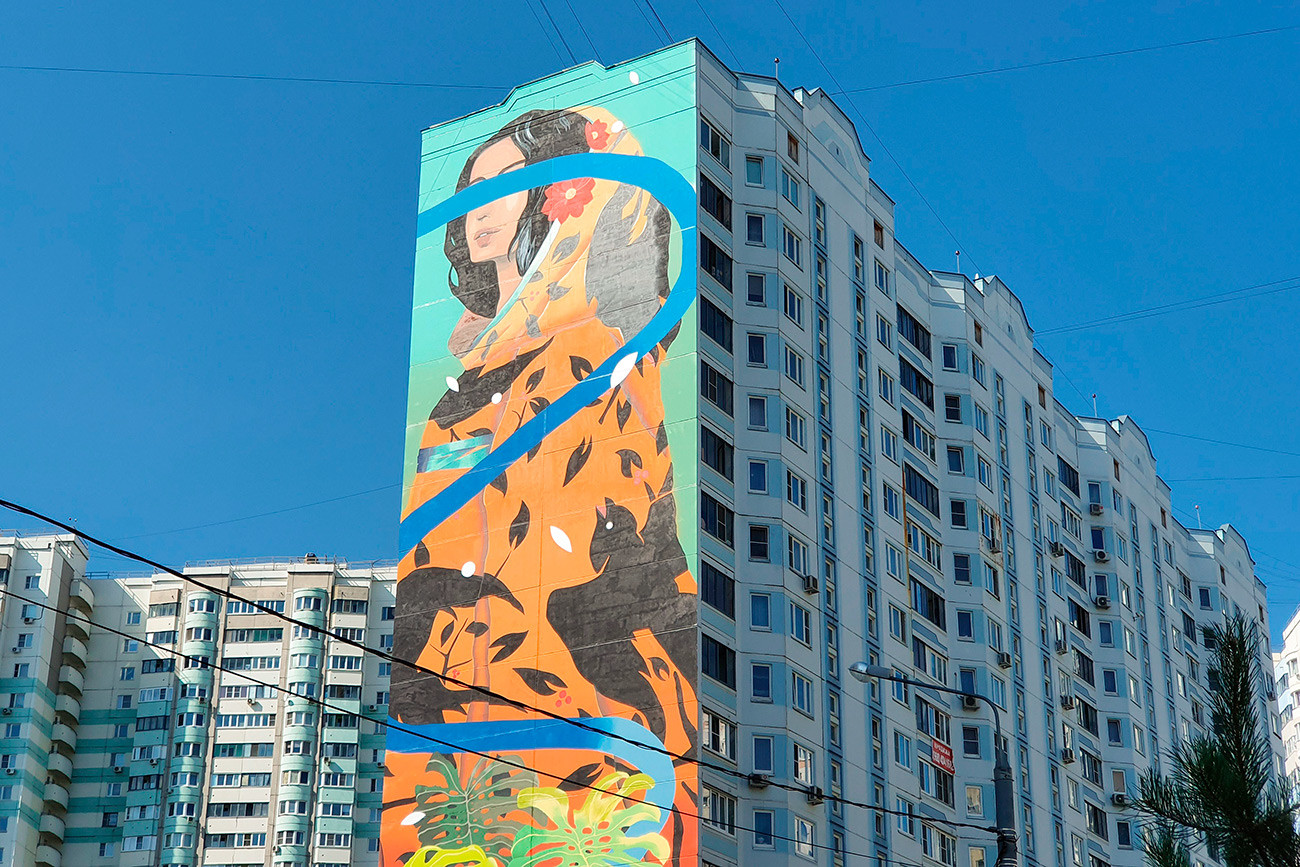 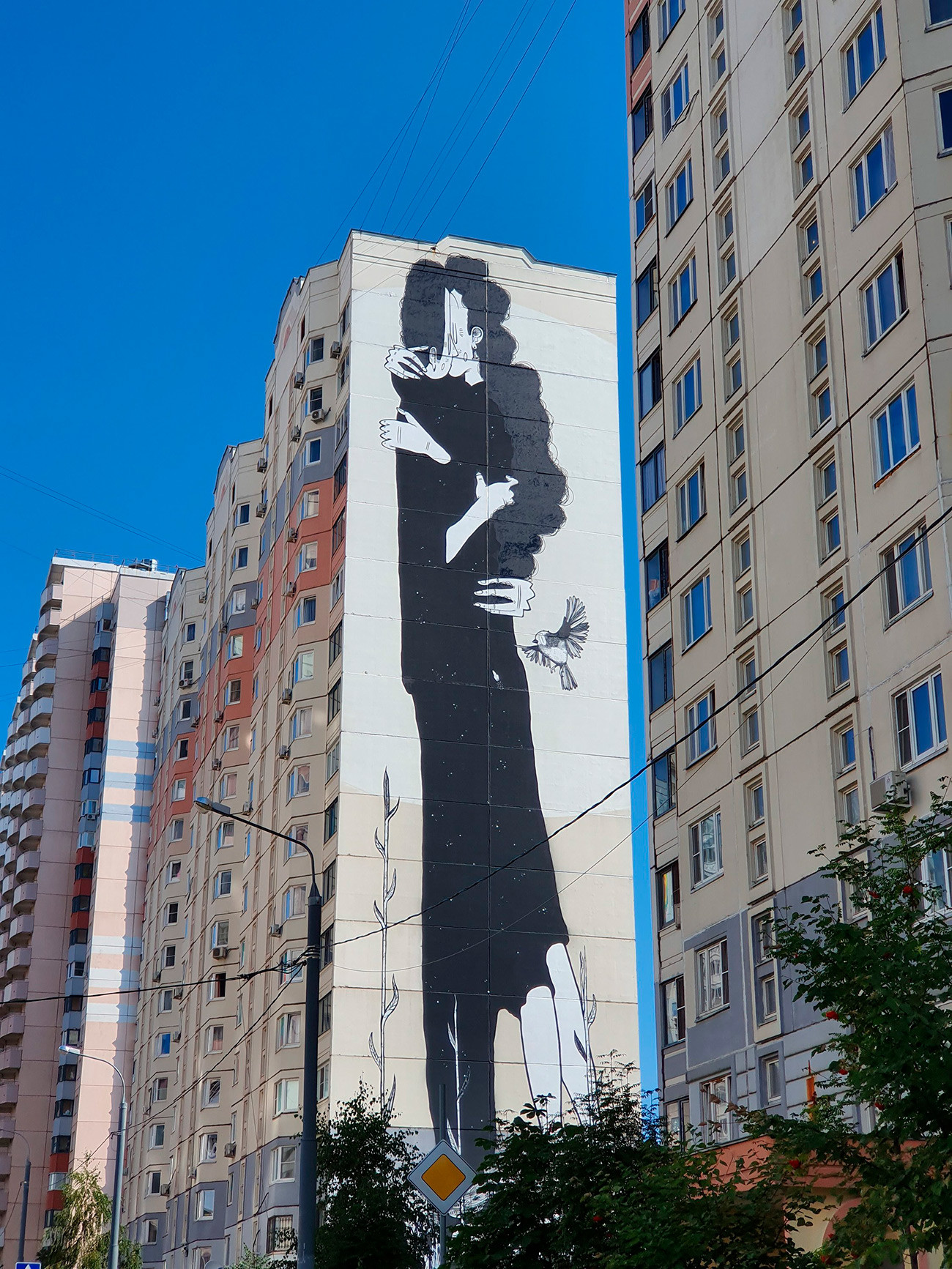 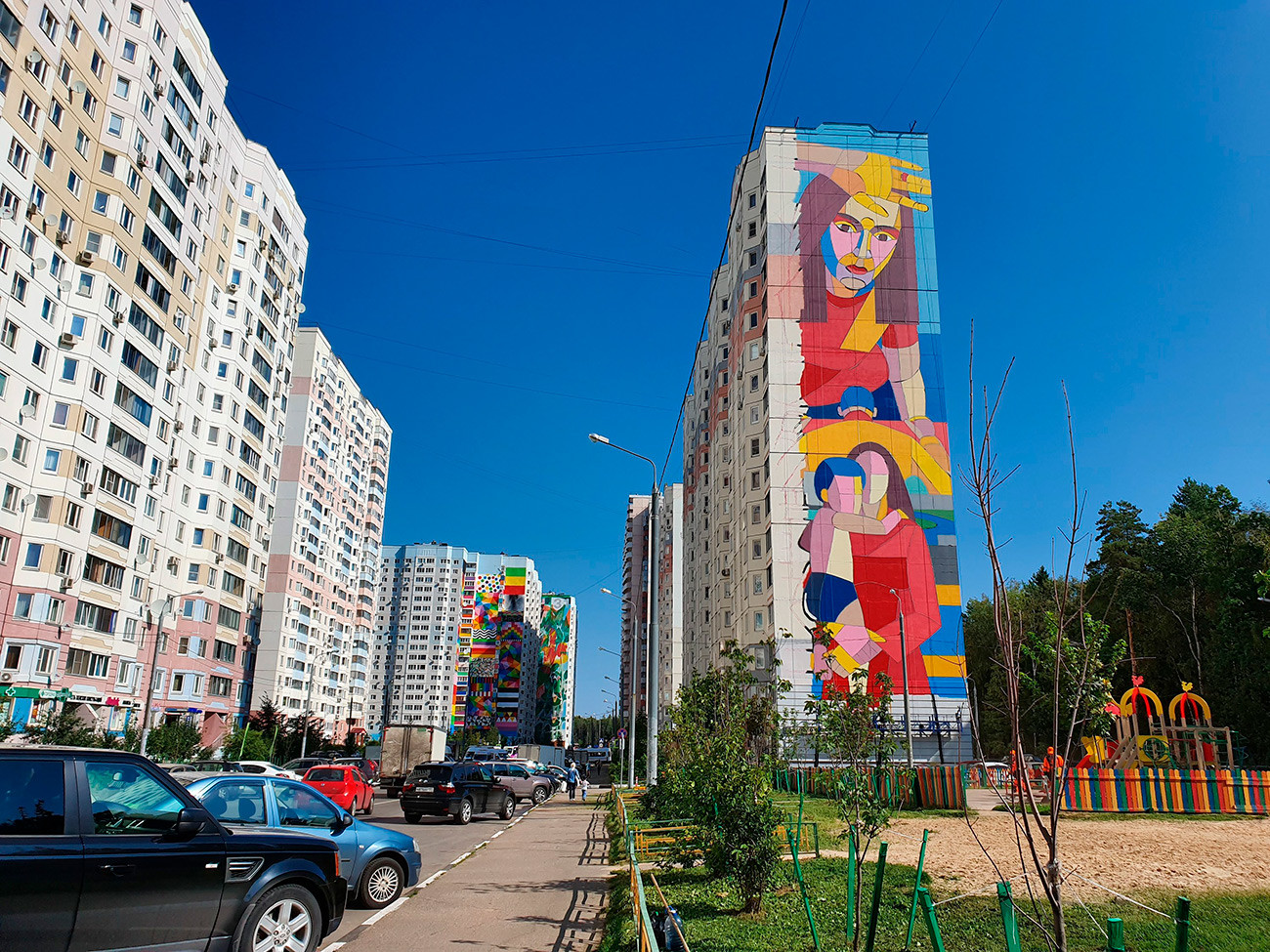 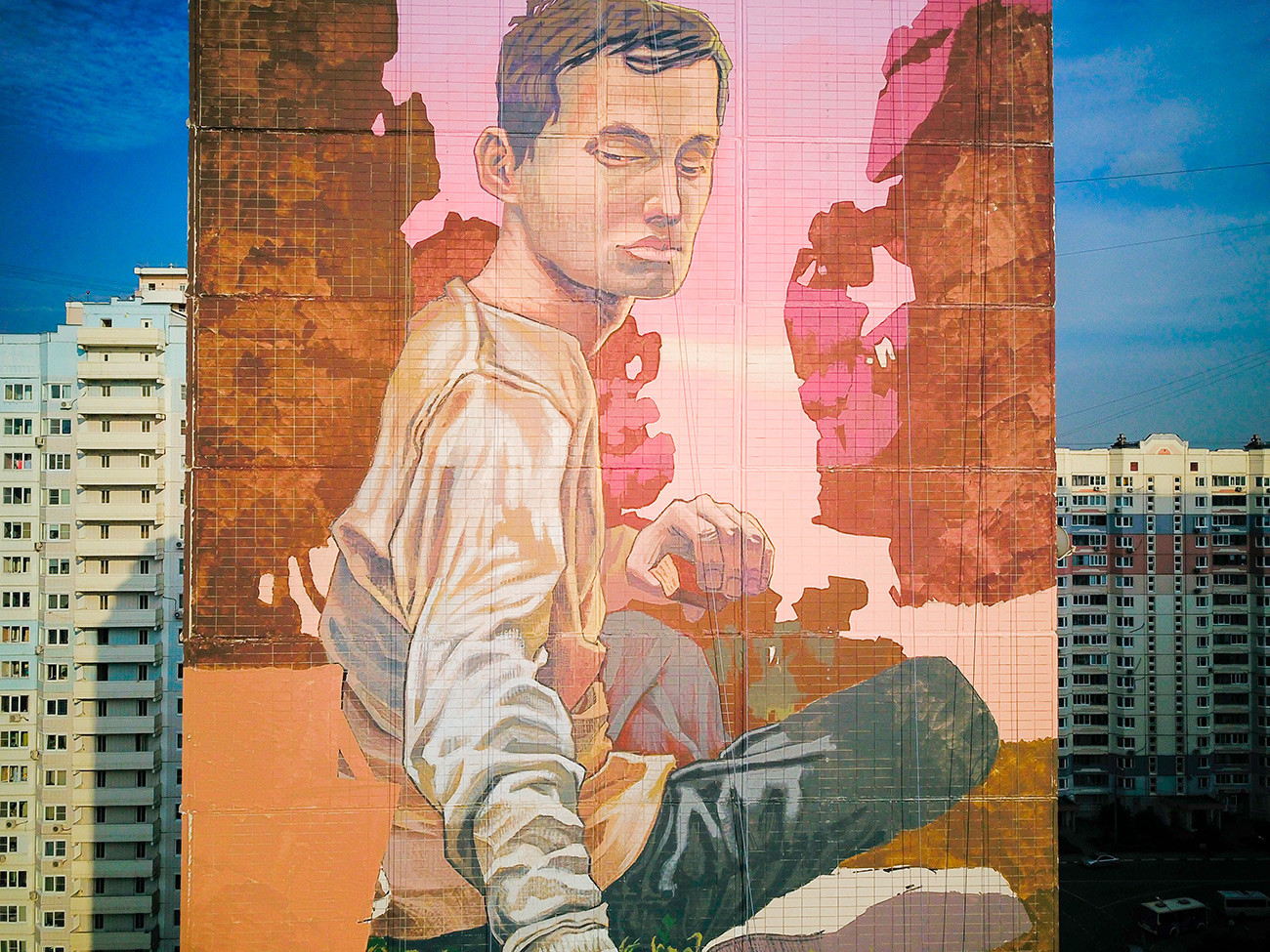 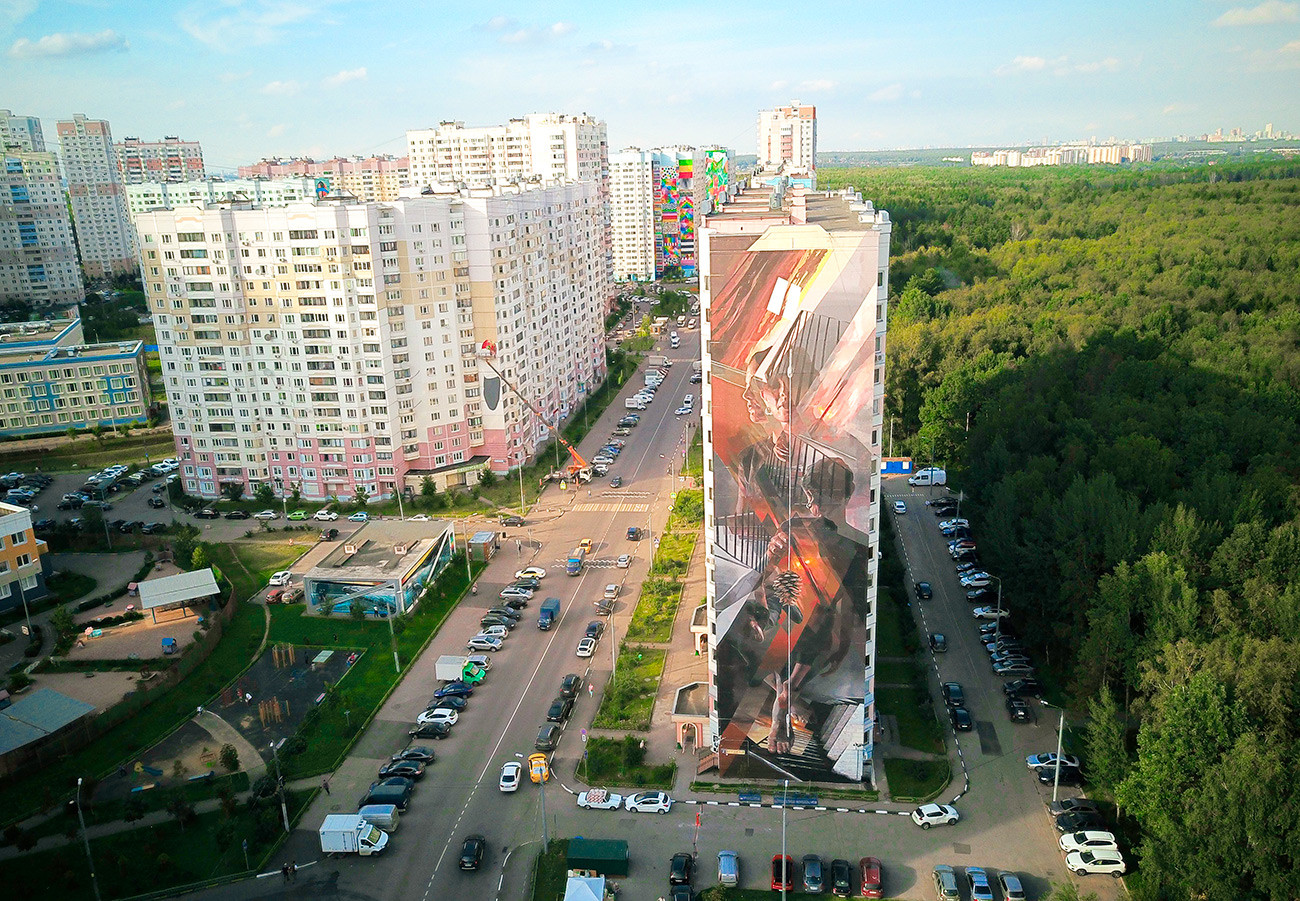