I am no granny to you: Museum attendants in Russia seek to break the mold

Culture
Alexandra Guzeva
You may think that their work is insignificant and unimportant and - behind their backs - you make fun of the eccentric elderly ladies who for hours sit in museum halls guarding the exhibits. Now they have decided to prove what they are worth. 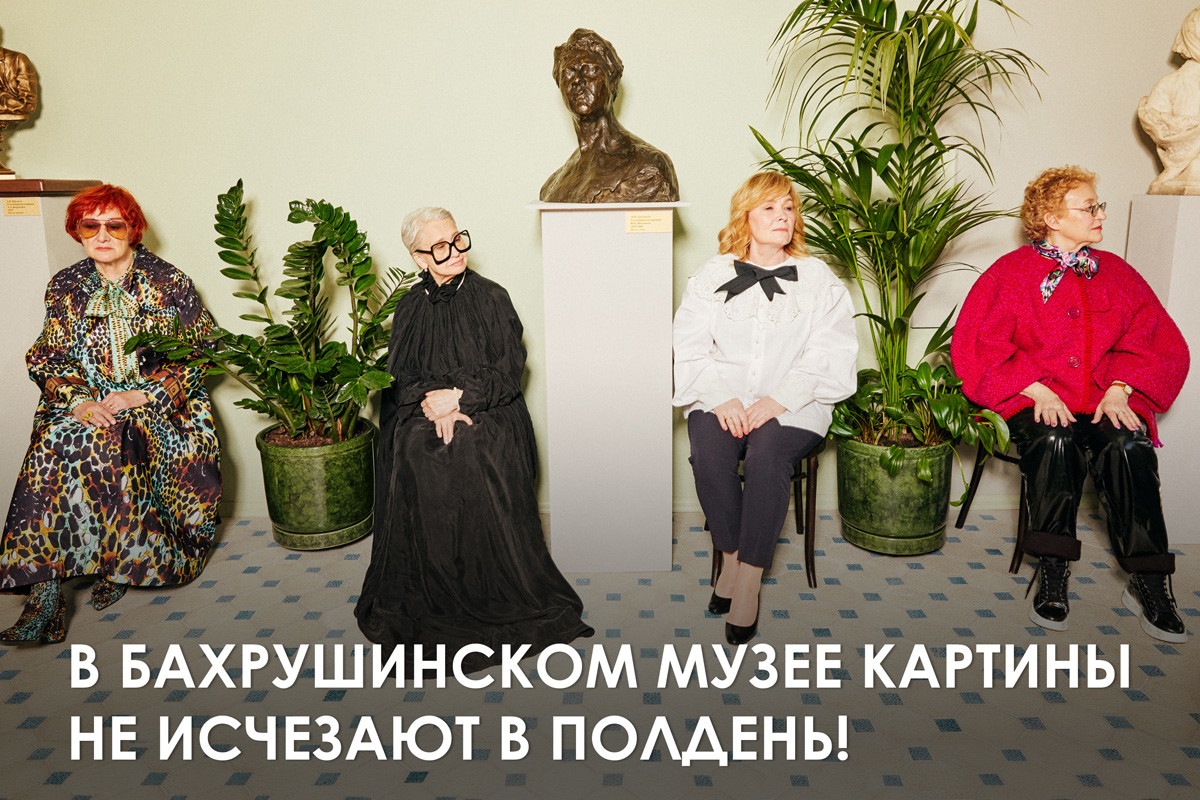 At the Bakhrushin Museum, paintings do not disappear in the middle of the day

Museum attendants are ubiquitous in Russian museums. They are usually elderly ladies, sitting quietly in the corner, seemingly bored. However, the minute you step too close to a masterpiece on the wall, they will give you a severe ticking off.

For some reason, many people make fun of museum attendants - even though it is they who are the main custodians of all of Russia's treasures. You could say they are the lynchpins of the whole museum scene. 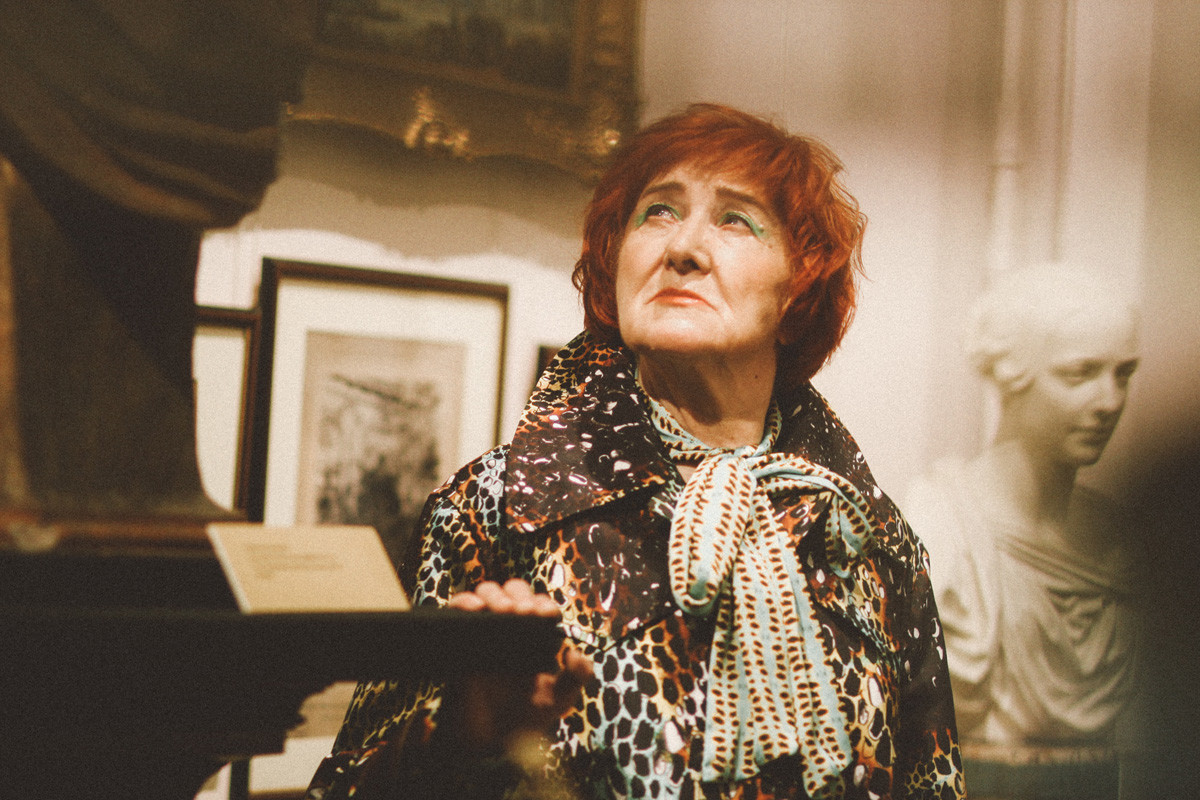 The Bakhrushin Theater Museum has decided to defend its attendants and, to mark its 125th anniversary, is staging a photo project called “I am no granny to you!” 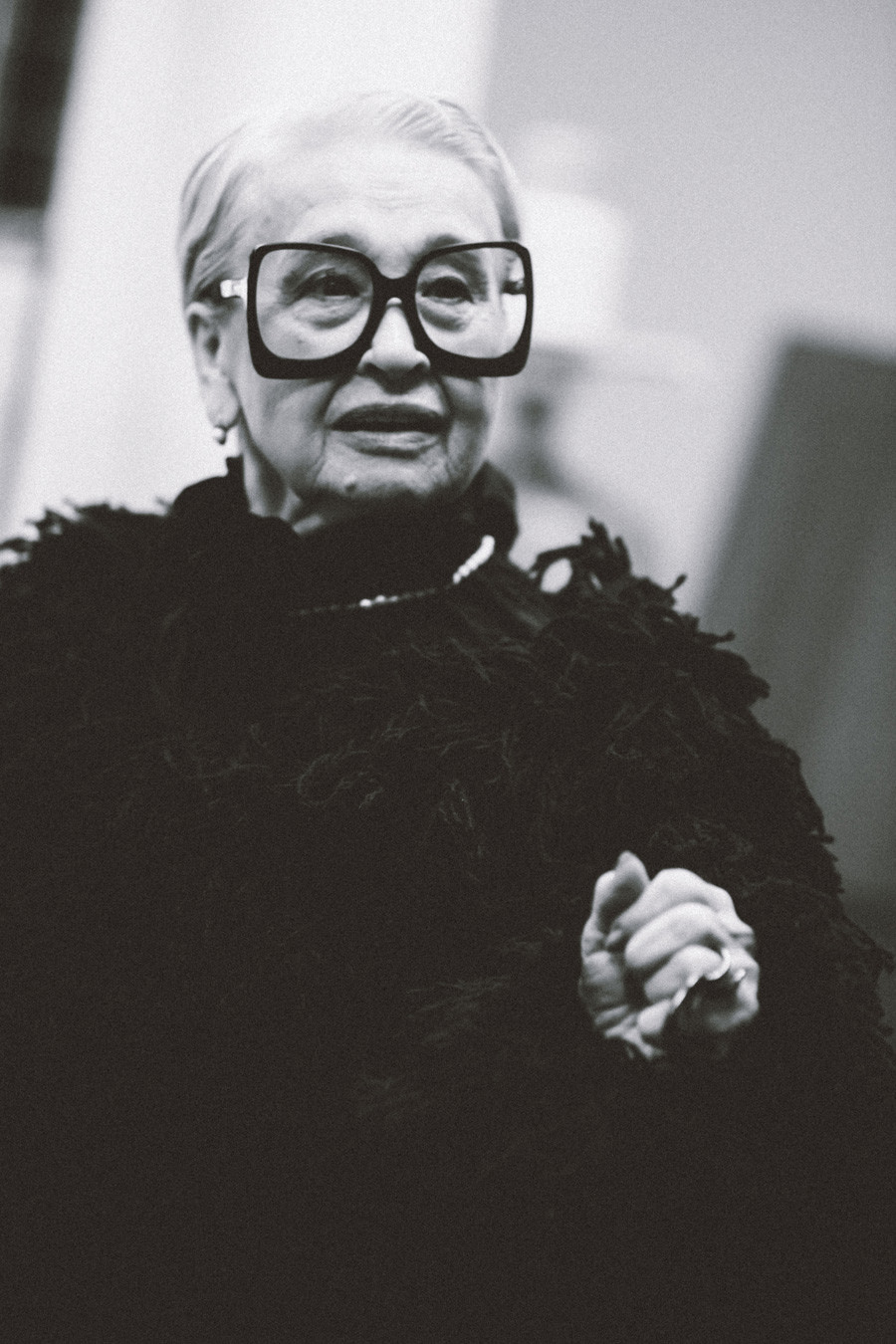 Fashion photographer Danil Golovkin took pictures of the museum's long-serving attendants dressed as society hostesses. The pictures have been turned into memes with quotes from the women themselves, each telling the story of how she became a museum attendant.

The administration of the Bakhrushin Museum said the project was aimed to draw public attention "to the dedicated service of museum employees, to demonstrate the importance of their work ". And also to attract a wider audience to the museum and art in general.

1. "This year marks the 125th anniversary, of the Bakhrushin Museum, not me!"

Galina Korchikova, has been with the museum for eight years. 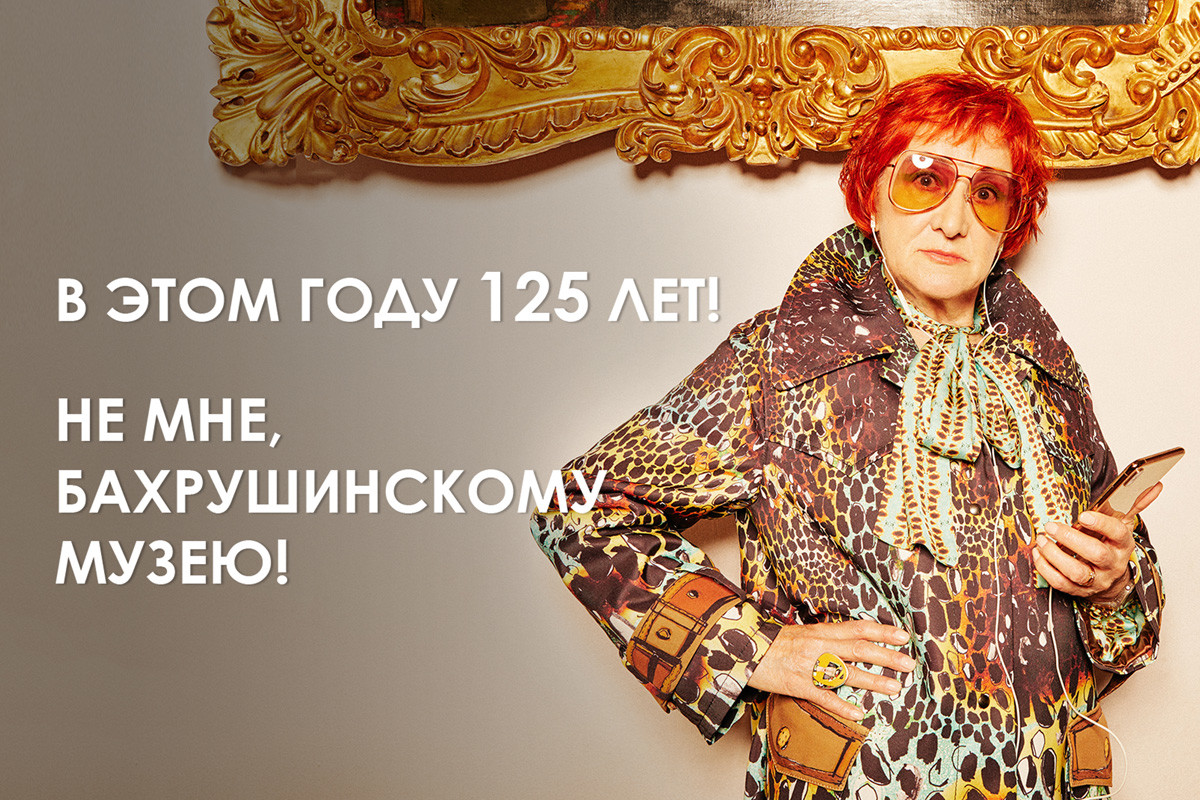 Galina loved museums from an early age and dreamed of becoming a museum attendant. However, her parents insisted that she get a university degree first. She trained as a medic before having a family. It was only when she retired that she returned to her dream. She has been working at the Bakhrushin Museum for eight years.

2. "The Bakhrushin Museum has 10 branches. I challenge you to try and find me."

Anna Nazarova, has been with the museum for 23 years 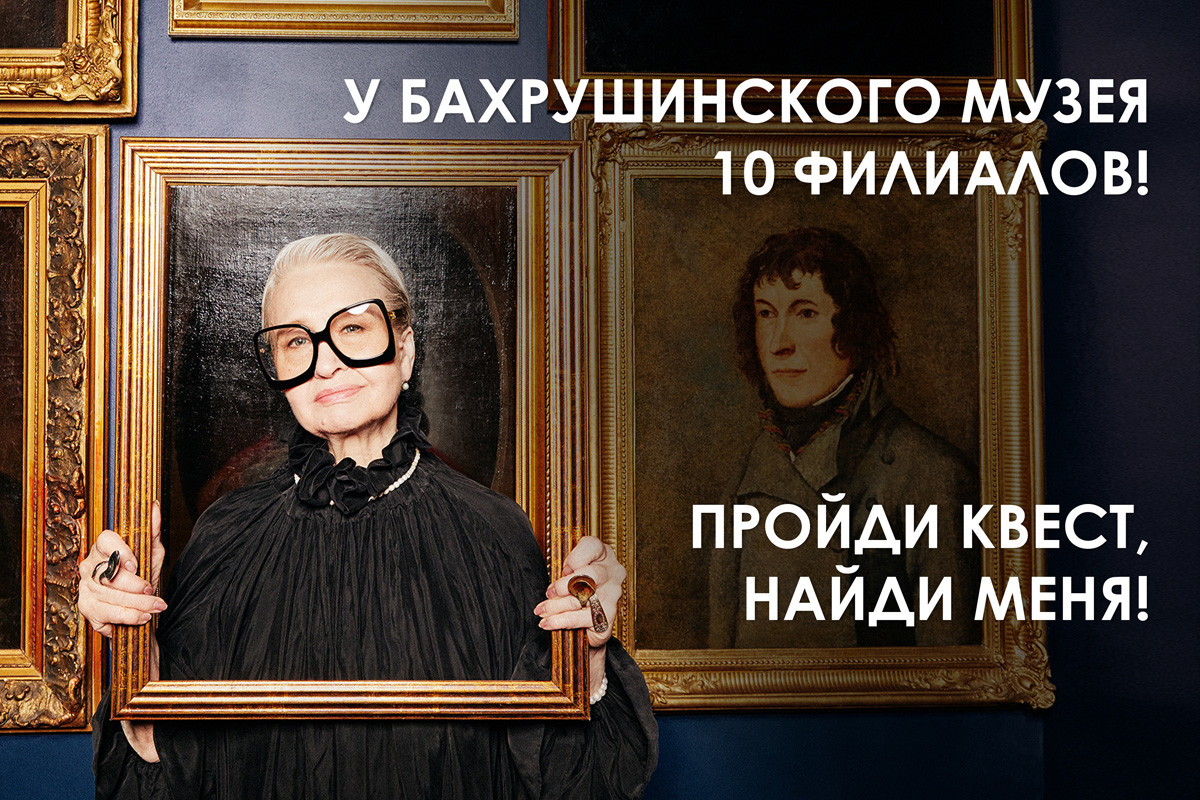 Anna used to work as a preschool teacher. When she retired, she realized that she could not sit at home - she needed to be doing something. Anna Fedorovna's son belongs to the world of theater, so he brought her to the memorial house of the great actress Maria Yermolova, a branch of the Bakhrushin Museum. She fell in love with the place, which is so full of history and theater.

3. "I am no granny to you. I am your guide into the history of theater!"

Alla Selivanova, has been with the museum for 18 years 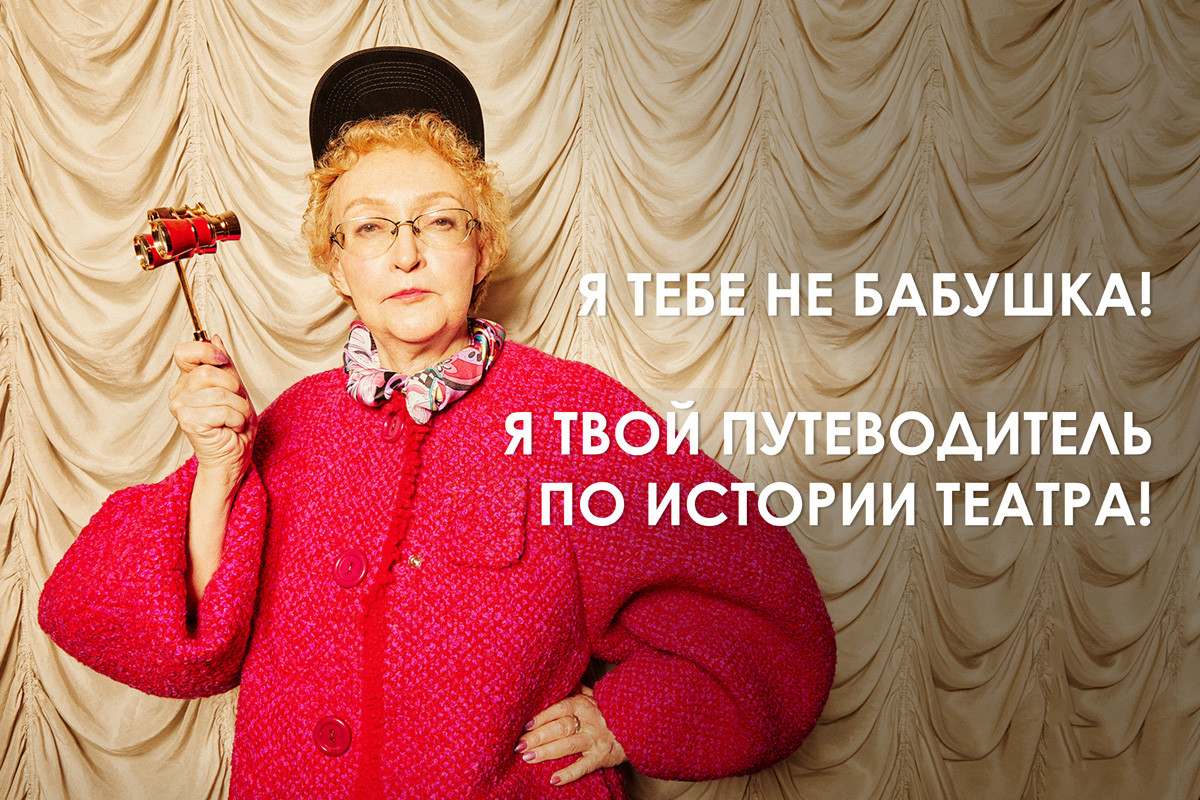 Alla graduated from the Gnessin School of Music and spent 33 years working at the Bolshoi Theatre. When she retired, she helped to look after the exhibits of the Bolshoi exhibition. There she was headhunted by her future colleagues from the Bakhrushin Museum. Here she has worked as a museum attendant and a cloakroom attendant. She loves her job.