Bet you didn't know a thing about those legendary heroes famous among the peoples of Russia.

Anton Romanov
The exploits of the superhumans invented in the studios of Marvel and DC Comics are certainly impressive but, long before them, the protagonists of Bashkirian, Karelian and other legends had to fight demons and save the universe. 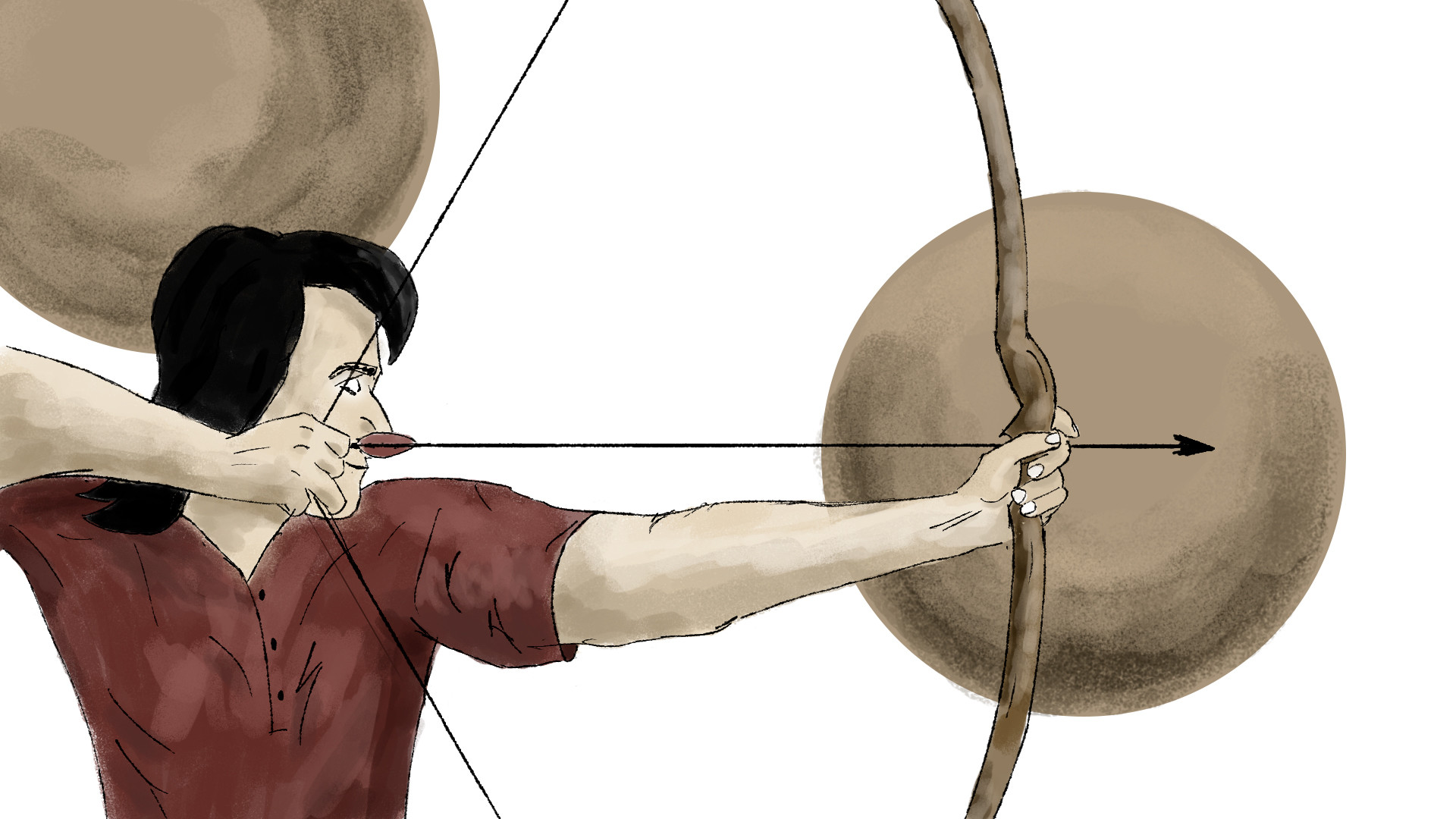 Ural-batyr is so popular with the Bashkirs that their national epic poem is named after him. All his life the hero selflessly fought against devs (demons), serpents and dragons, defending the human race. Also, he was kind and always forgave his malicious brother Shulgan, who took the demons' side. All the people loved Ural-batyr and followed their hero.

Ural-batyr dedicated his life to vanquishing Death itself so that people would live forever and not have to die, but one day he met an immortal old man who was tired of living and who told him: "What we call Death and what we are accustomed to regard as evil are just the eternal order of things… There is only one thing in life that doesn't die and remains forever young - goodness." After that Ural-batyr found inner peace and happiness.

Ural-batyr died in an act of self-sacrifice: He drank a whole lake in which devs and evil spirits lurked in order to protect people against them, and they gnawed him to death from the inside. Ural-batyr died instructing people to live by the precepts of justice and peace. He was buried on a high mountain which was named in his honor. And soon people started calling the whole area around these mountains the Urals. 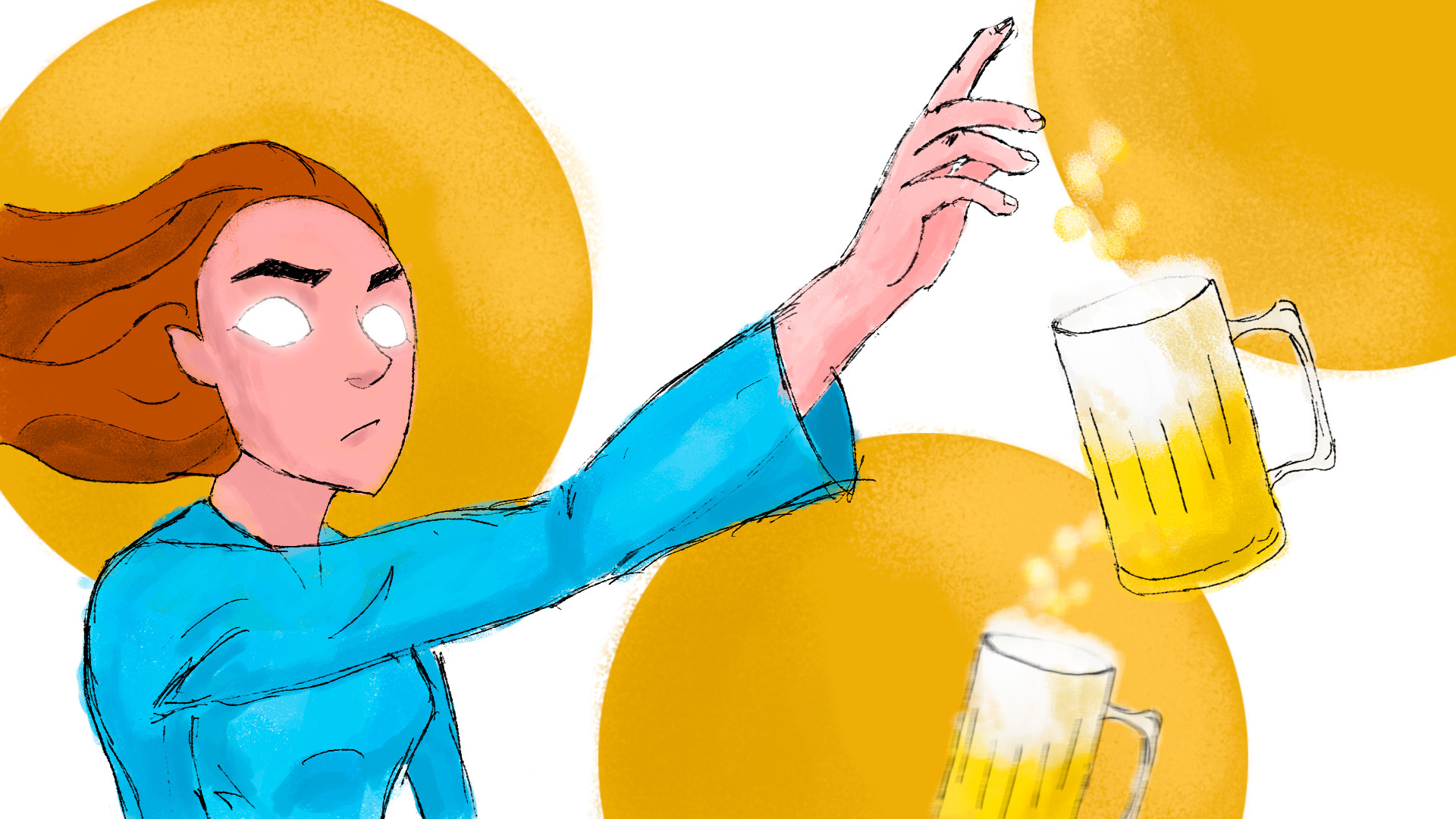 "Slender, with flashing eyes, like an angel; when she turns it’s like like an arrow flying by, and her voice is like a nightingale's song," is how the epic Nart tales (popular among many nationalities in the North Caucasus: the Abkhaz, Adygeans, Ossetians and Balkars) describe Shatana. The woman was famed not only for her beauty but also for being clever and cunning: So, when she decided to marry the most famous Nart hero, Uruzhmag, she had to deceive him by putting on his wife's clothes (the latter subsequently died of jealousy).

But her main achievement, according to the Nart tales, for which she was awarded heroic status and earned universal veneration, was the invention of beer. She saw a bird pecking at some malt that was drying in the sun and becoming tipsy from it, and realized that a wonderful intoxicating beverage could be brewed from hops and malt. Tony Stark [Iron Man] may have been busy saving the universe, but inventing beer was a much bigger feat! 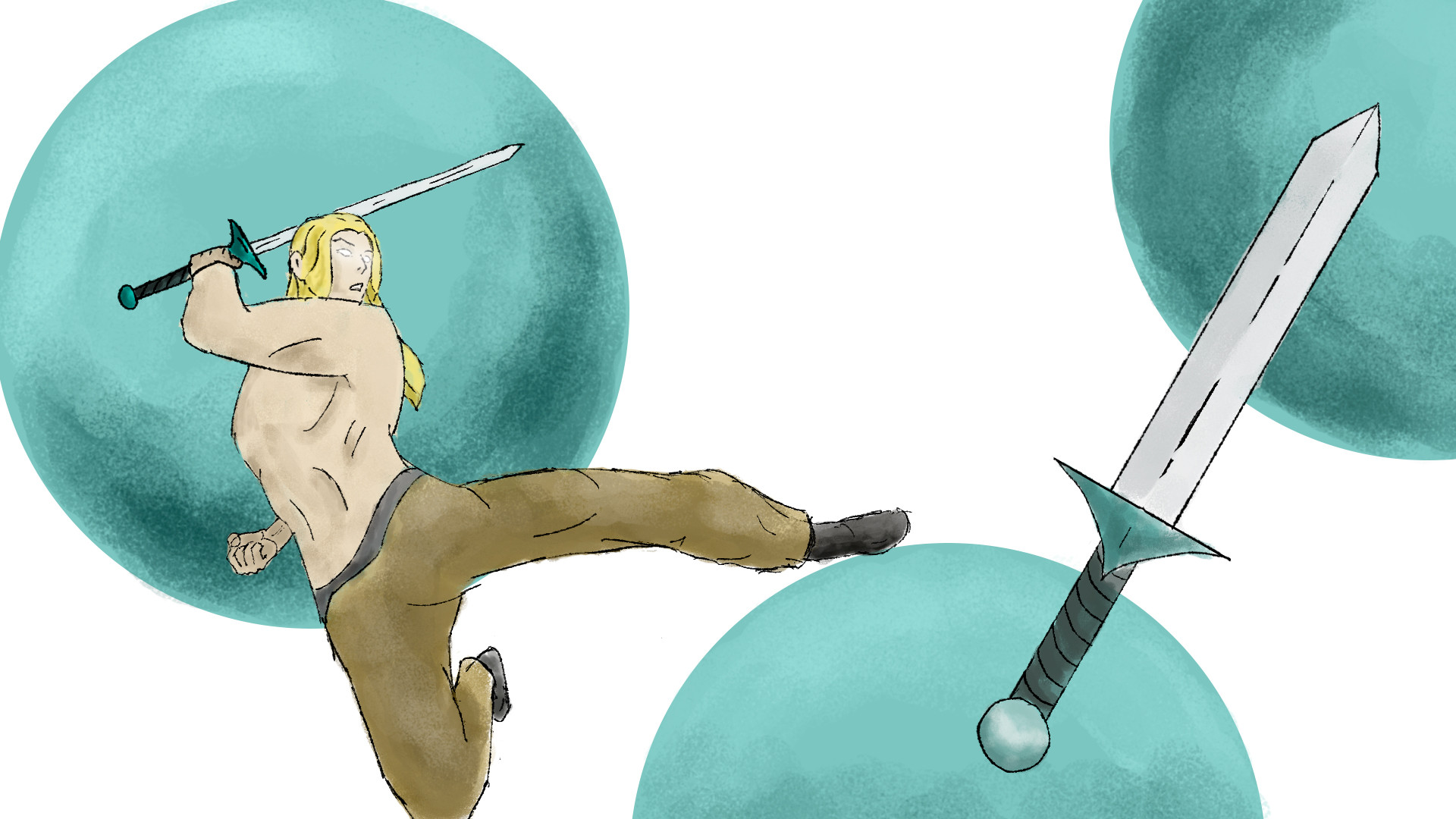 Kullervo, the son of Kalervo and the protagonist of the famous Karelian-Finnish epic the Kalevala, doesn't really fit the definition of a hero – rather he is a tragic figure, turned into a villain by circumstances. But it is ambiguous characters like him that often arouse more sympathy than the "good guys" (take, for example, the Joker from DC Universe).

Kullervo was superstrong, he didn't burn in any fire or drown in water, and he was handsome, but he was absolutely incapable of doing anything and anything he did went wrong. When he dandled a child, he accidentally tore its arms off and when he went to the forest to cut some wood he breathed out and the whole forest came down. He grew up as a slave in the house of a foe, where he was mistreated all the time. But even when it emerged that his real family was alive, it didn't do anyone any good either. In a foreign land, he seduced a young girl and, when she later turned out to be his own sister, she committed suicide rather than live with the shame.

In despair, Kullervo murdered all his family's enemies to get revenge for the shame and his own miserable life, but it didn't bring him any consolation – while he was on the warpath, his close family died of old age. Finding himself all alone, Kullervo, whom the Kalevala describes as an "ill-fated hero", fell on his own sword. Northern legends are cruel. 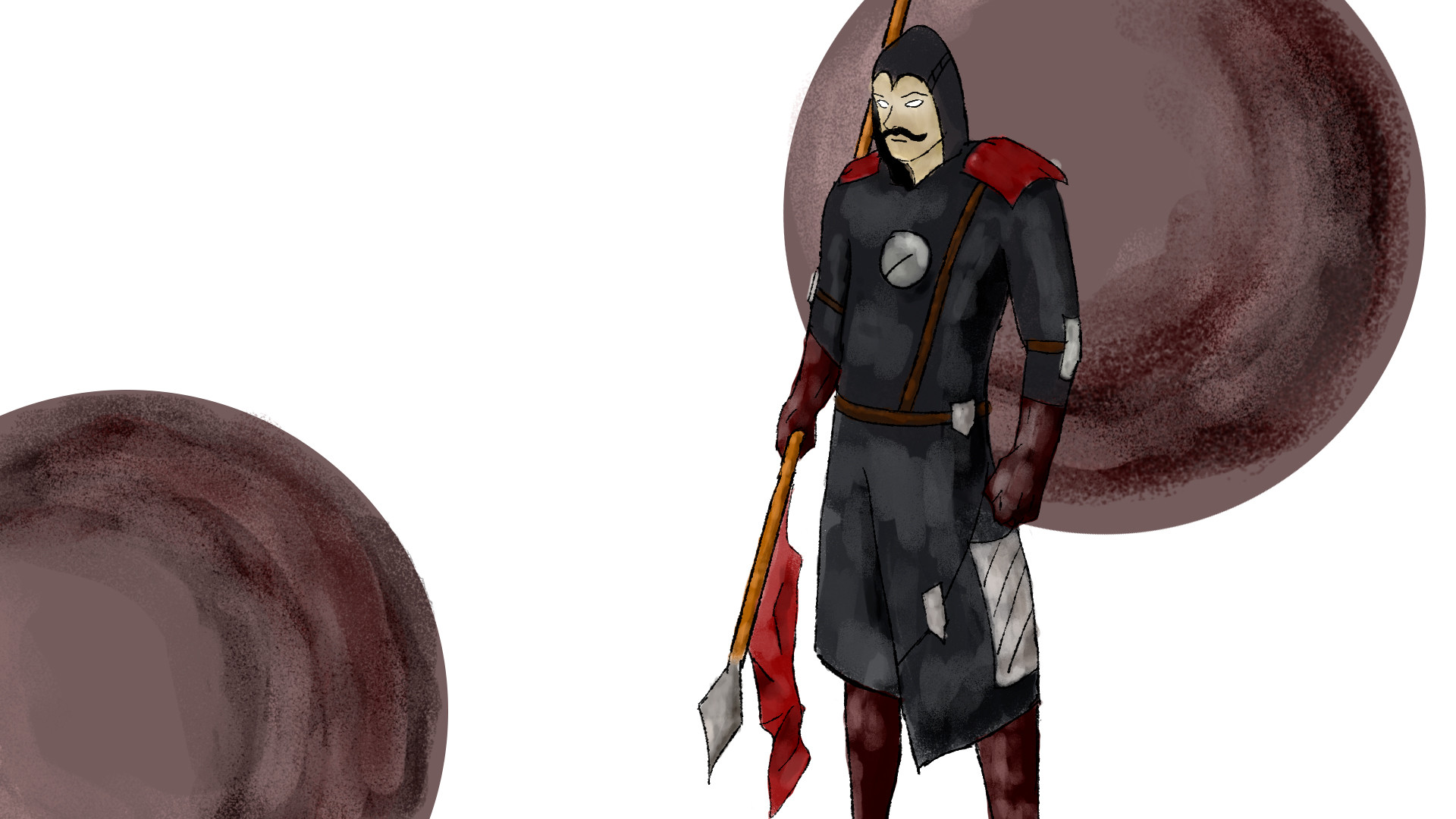 Khongor, nicknamed Scarlet Lion, is the hero of Dzhangar, the Kalmyk epic about the legendary land of Bumba in which brave heroes protect humans from evil demons. He is the most celebrated warrior hero in the land and, according to the storytellers, combines "all ninety-nine human virtues". No arrow could smite him and, at his hands, the most powerful enemy warriors snapped like reeds.

Khongor knew how to have fun too – so, according to Dzhangar, at a feast his cup would be filled seventy times in a row. And even after that, "with the quickness of a spark", he would jump on his horse and ride off to new adventures and exploits to the glory of wise Khan Dzhangar, his blood brother. Even when evil spirits caught him and locked him in the underworld, where he was whipped twelve thousand times a day, Khongor freed himself and killed all his enemies. Unlike many other epic tales, this Kalmyk one is very positive: Khongor and Dzhangar do not die, but go on to live forever.