Culture
Russia Beyond
MiGranStudio
More like works of art than ordinary props, 24-year-old designer Aydar Migranov’s masks have already been used by Jason Momoa, Tom Holland, and other actors.

Jason Momoa might not have looked so pleased in this photo had he not been holding an Aquaman mask — a gift from Aydar Migranov from the small Russian town of Beloretsk (1,600 km from Moscow). Aidar fell in love with comics in childhood, and Aquaman was always one of his favorite characters. 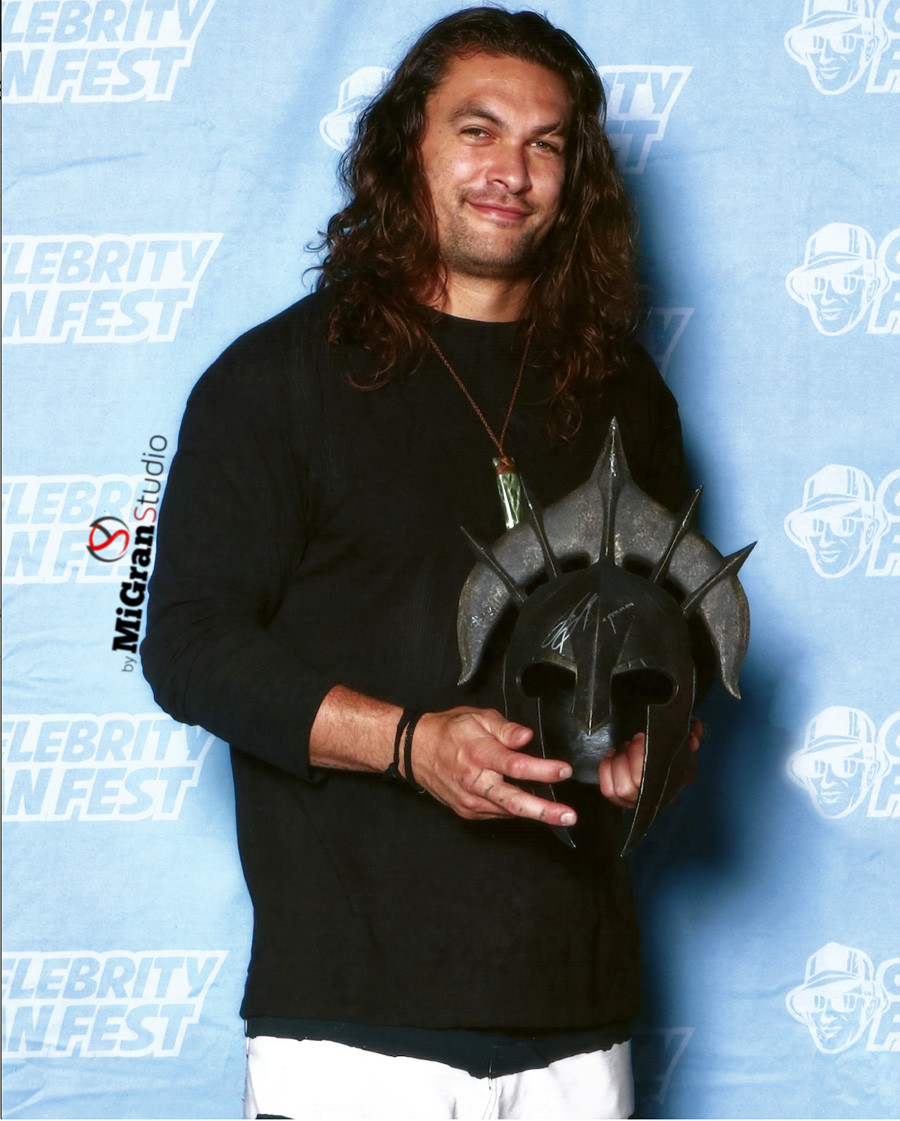 “Comic book heroes meant a lot to me when I was a kid. They are not perfect and have a lot of flaws, but the goal of the superhero is not perfection, but to strive for it,” says Aydar. 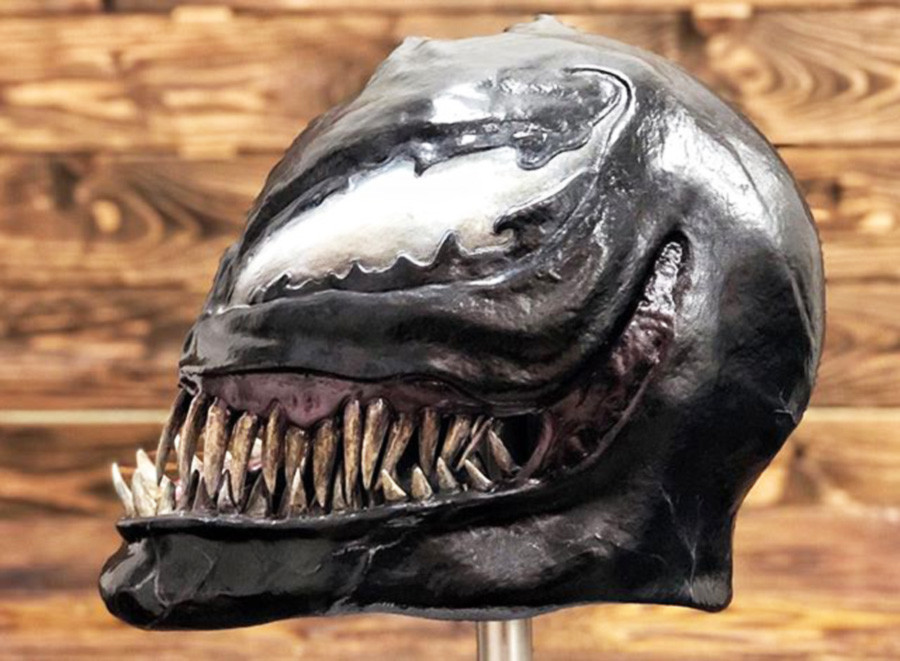 Following his parents’ wishes, he entered the Faculty of Economics at Bashkir State University, but dropped out in his second year. In 2015 the movie Ant-Man was released, which inspired him to create his first mask. 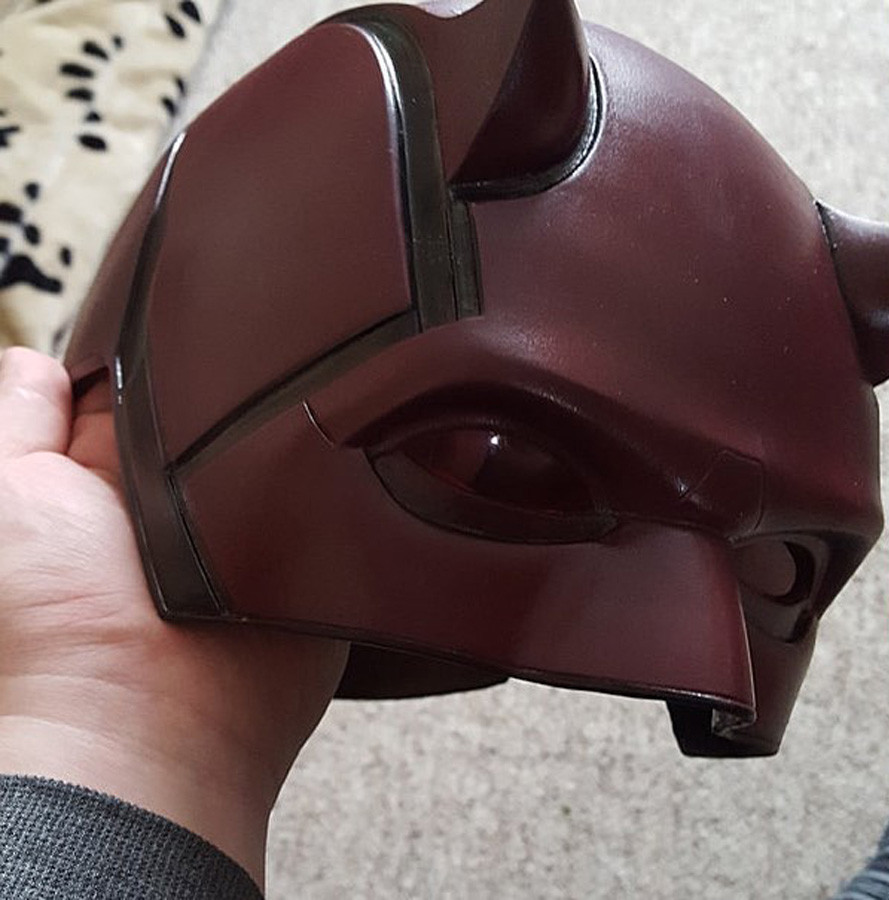 “Paul Rudd's acting and comic character inspired me to get some movie paraphernalia. I decided to go for an Ant-Man helmet, but it cost 28,000 rubles (about $440). I didn’t have that kind of money, so I made my own out of improvised materials,” Migranov recalls. 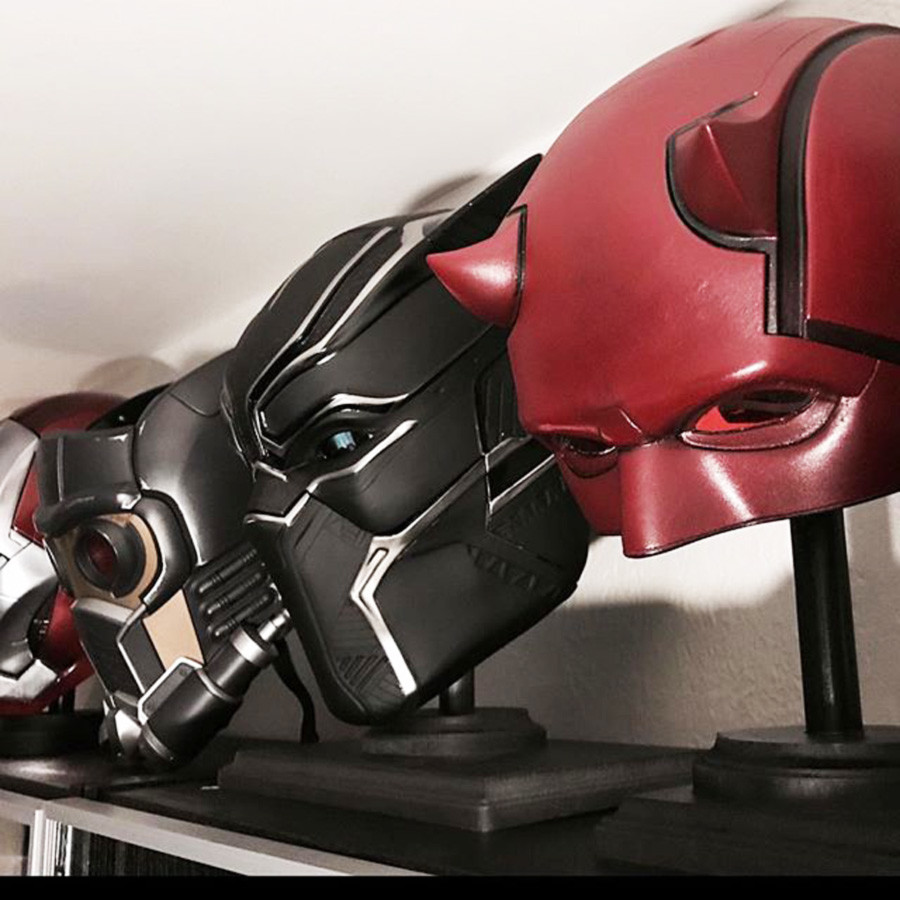 Although the first mask remained unfinished due to lack of knowhow, he got interested in the craft and went on to make a Batman mask, which he tried to sell on Ebay. Two weeks later it was bought by a guy in France for 10,000 rubles ($155). 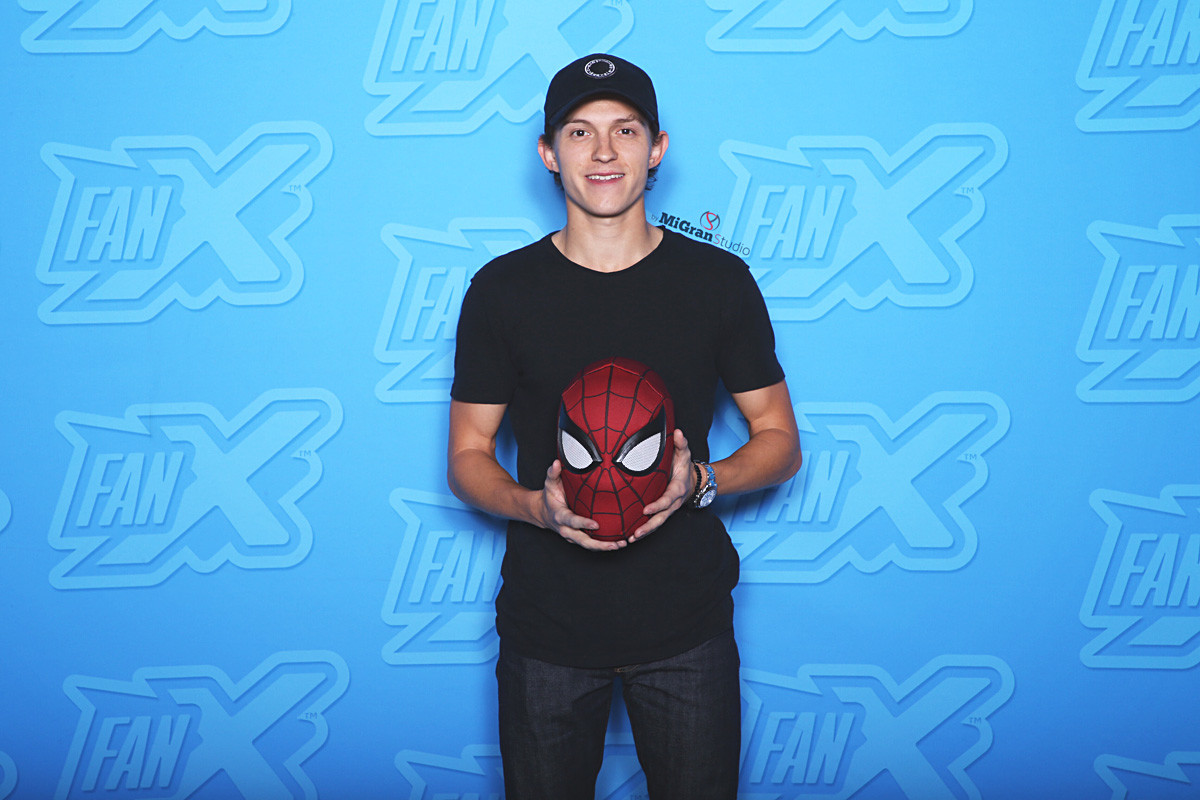 Together with his brother Fidail Nugamanov, Aydar spent the whole of 2016 trying to sell masks in Russia. However, demand was low, and for six months the guys sold masks at no profit so as to build up a portfolio.

Later, Aydar’s parents and relatives helped out financially. He used the cash to buy a 3D printer and more expensive materials to create a Daredevil mask. 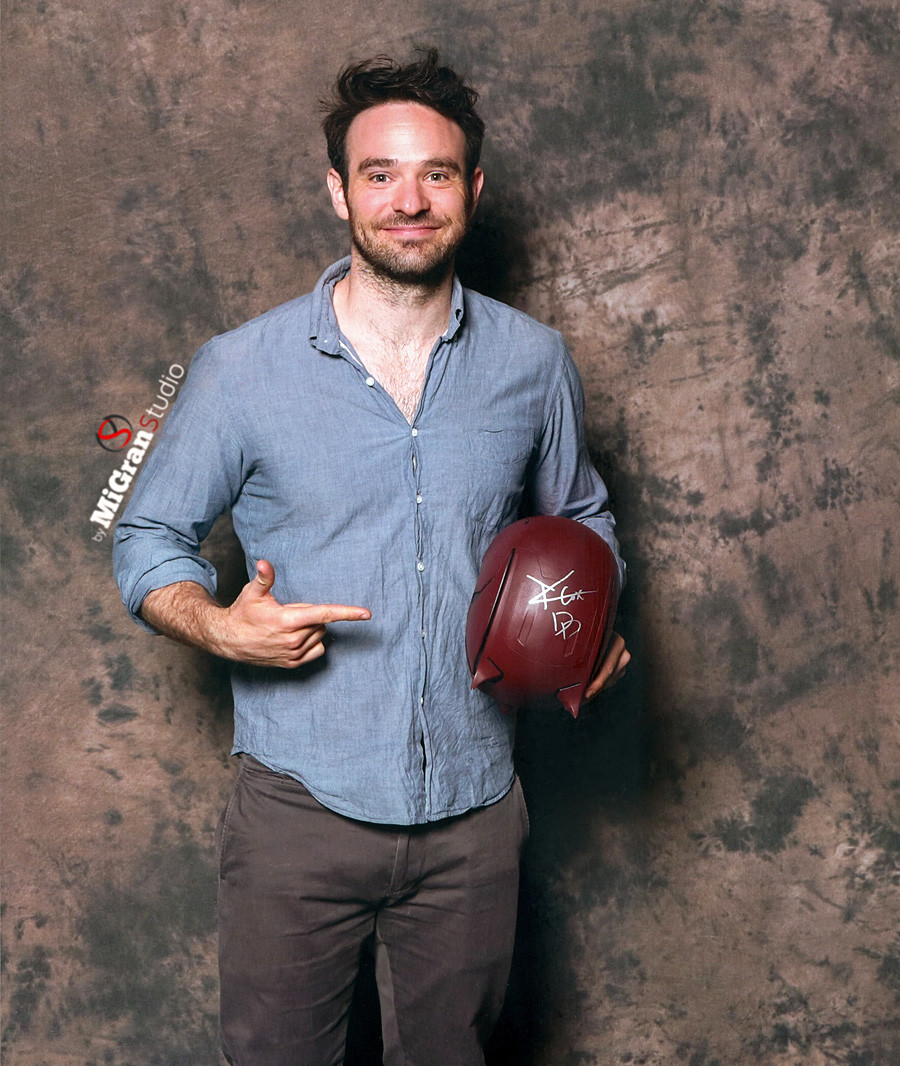 “It was noticed by actor Charlie Cox, who played this superhero. Through friends in the U.S., we sent him two copies — one for him personally, and the other to get his autograph. He happily agreed,” says Aydar.

After that, business perked up. Aydar set up his own online store and through friends began sending masks to other Hollywood actors. 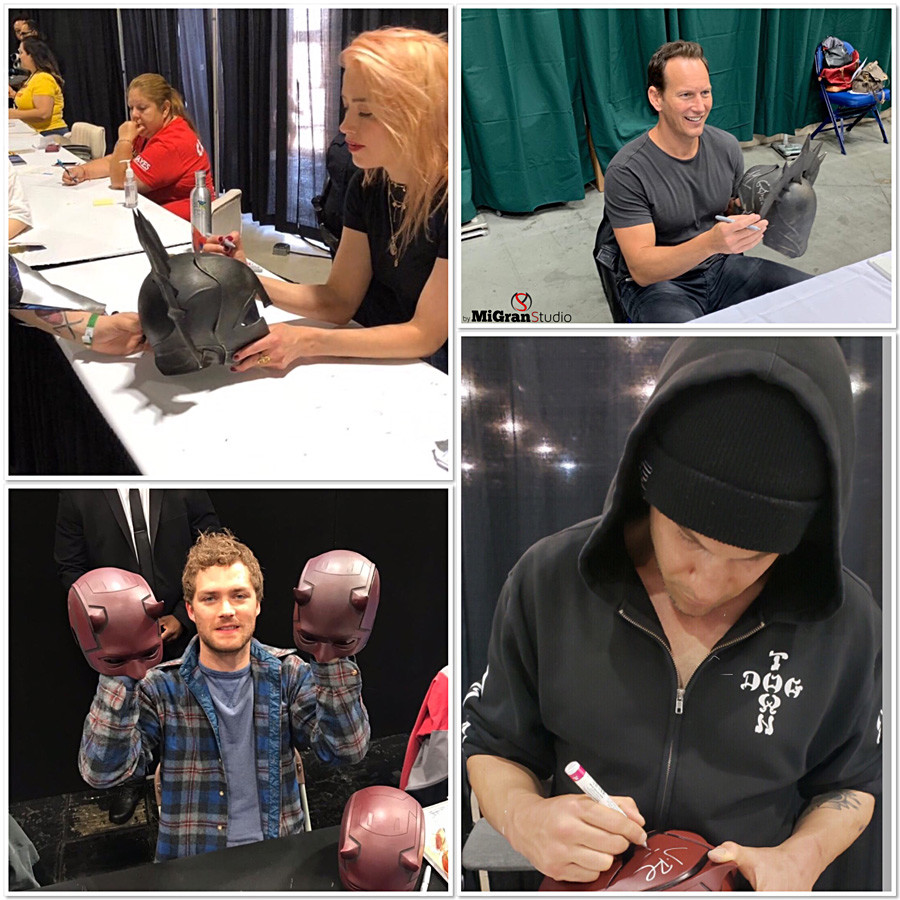 In 2018 he received an order from MTV — the design team wanted a pair of masks for the MTV Awards.

Eventually Aydar had to expand his team and open a small studio. MiGranStudio now employs four people, including its founder. They create 35-40 masks a month. 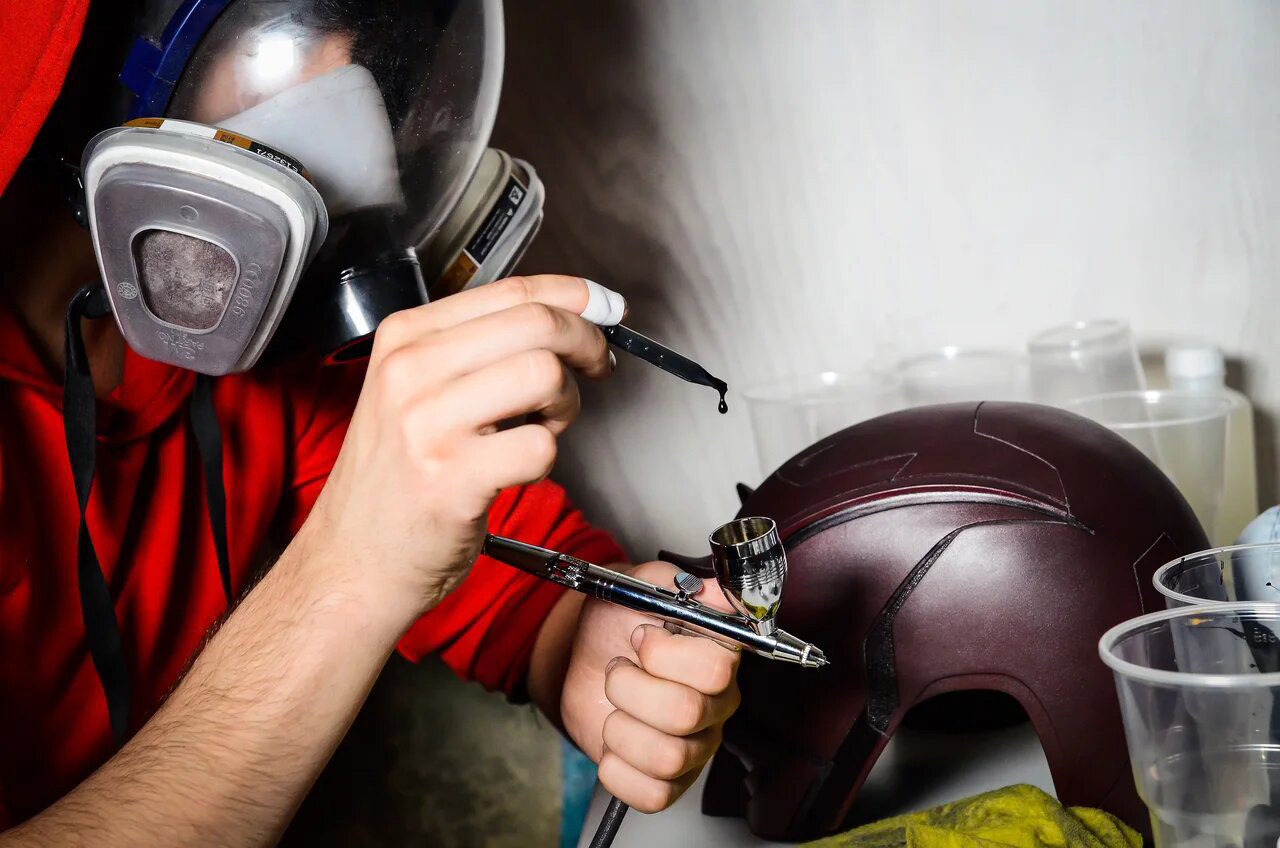 “We also got an order from Ricardo Ramirez [who worked on the series Agents of S.H.I.E.L.D. and Grey’s Anatomy, and produced the short film DeKalb Elementary, nominated for an Oscar in the Live Action Shorts category. — Ed.] We’ll be creating masks and costumes for his new movie. I can’t give you any details, but shooting is set to start late 2019,” says Aydar about his biggest commission to date. 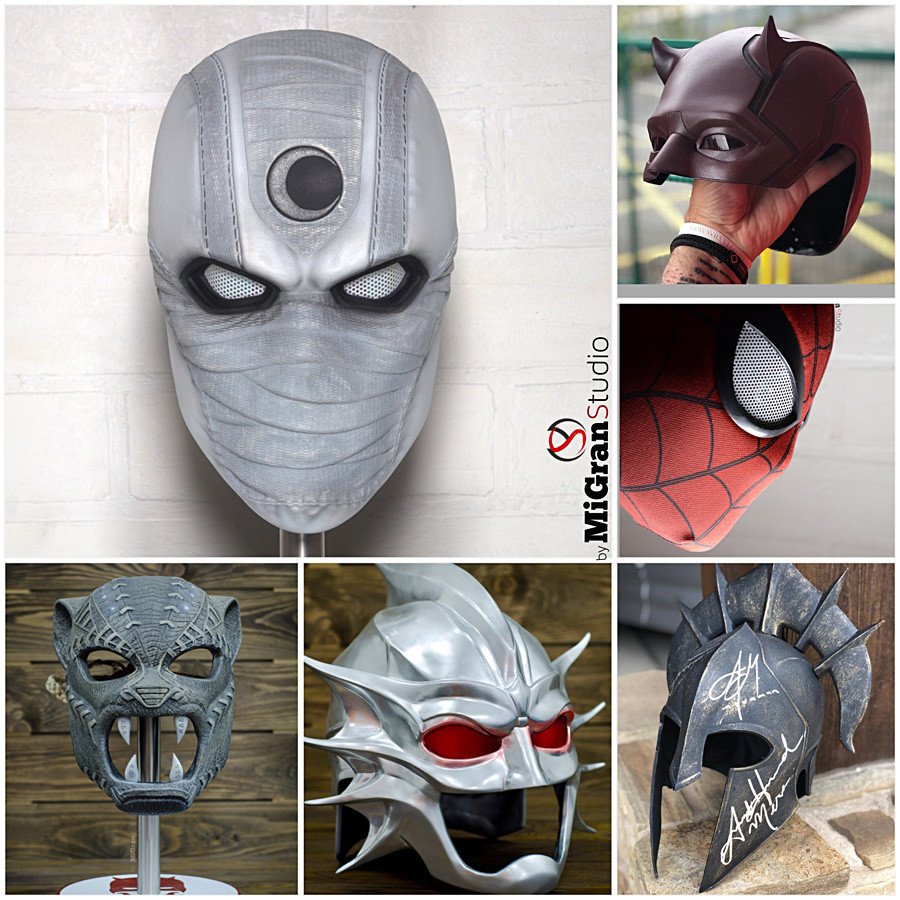 Going forward, Aydar plans to expand his studio and conquer Hollywood once and for all. 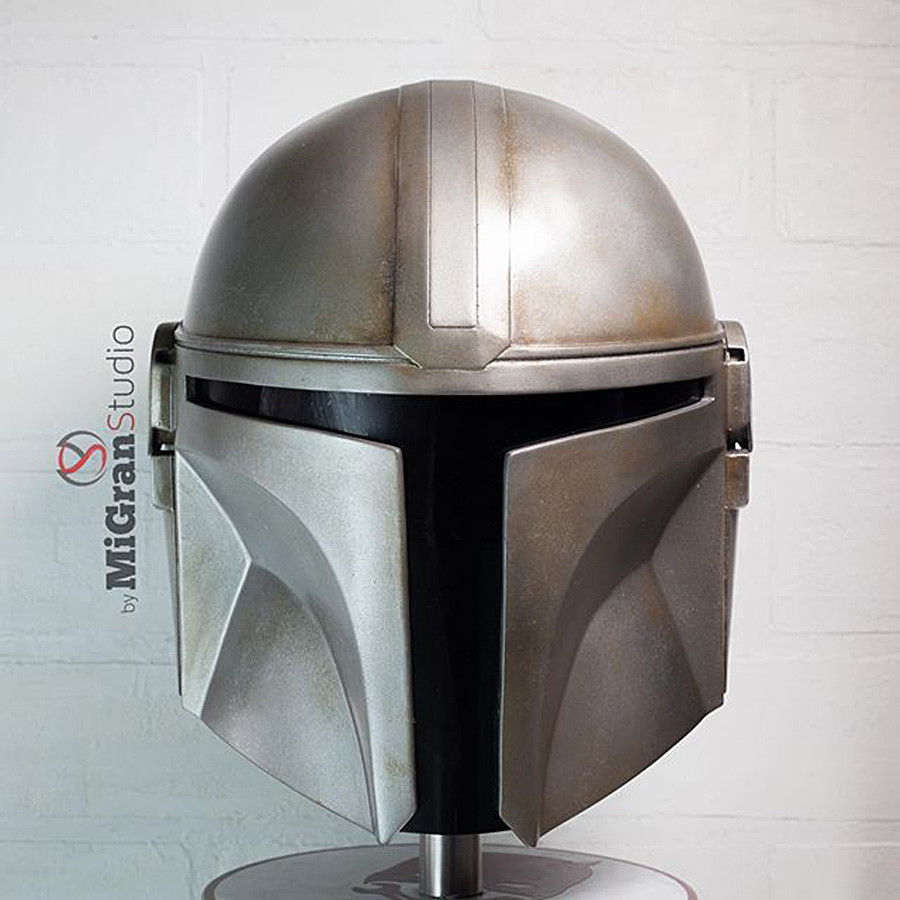