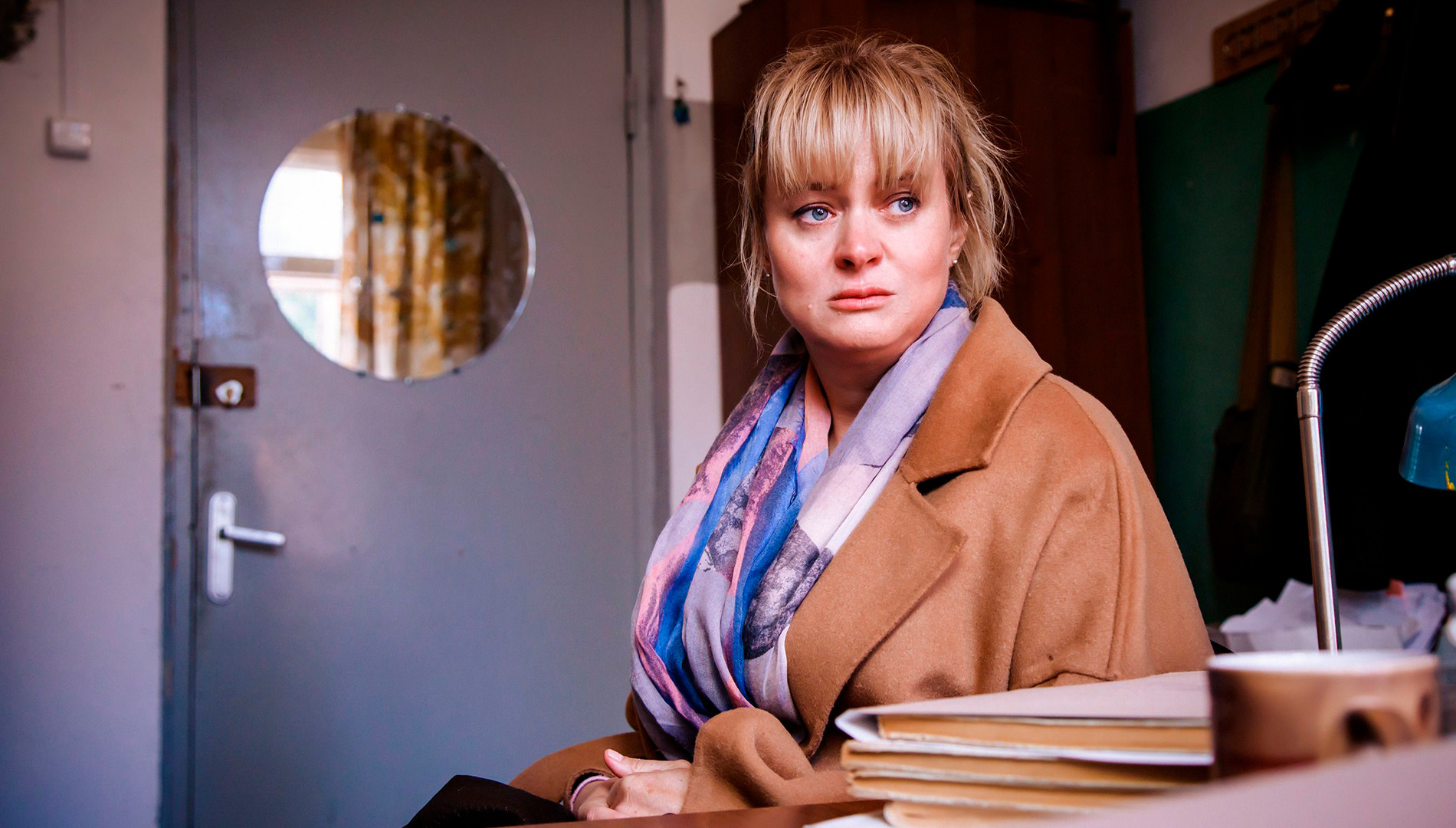 Anna Parmas/Exponenta, 2019
Historical dramas, comedies and blockbusters. From Nov. 24 to Dec. 1 Londoners will be able to see these brand-new films. Here are the reasons to watch each of them.

1. “The Conquest of Siberia” - to better understand Russia’s history

An historical drama depicting the times of Peter the Great and the construction of the first fort of the Russian Empire in Siberia - the Tobolsk kremlin. Brave officers combat the raids of Mongolian tribes. This film sweeps you away with love, courage, intrigues and breathtaking Siberian landscapes. The script is based on an idea of Alexei Ivanov, famous for his historical novels about different periods of Siberian history.

2. “Another Woman” - to find yourself or friends in this movie and laugh

Maybe feminists should stay away from this movie. A Russian woman is so deeply immersed in her work that she doesn't notice problems in her relationship with her husband. He leaves her for a sexy fitness instructor and the wife is ready to do everything to bring him back. But then it turns out that life continues without him! Starring the brilliant Anna Mikhalkova

3. “A Russian Youth” - to discover the power of music

A young naive and fragile boy goes to the front in World War One. He wants to fight but in the very first battle he is injured and loses his sight. From that moment on his main service is to listen - and catch sounds from the enemy.

This is a very artistic movie by a young director, Alexander Zolotukhin (a student of Alexander Sokurov and friend of Kantemir Balagov, director of Closeness and Beanpole).

A fairy tale and dystopia into one! A girl loses her father - some people take him away in a black car. She lives in a closed mysterious city and just wants to be free. Only magic and true friends can help her in her fight and she remembers her father's words: 'Alone you won't get very far'.

5. “Van Goghs” - to cry and sympathize over one man’s mercy

A heartbreaking story about a man who bails on his own life to help his father fight a fatal illness - even though the father has never treated him well. Brilliant actors Aleksey Serebryakov, Daniel Olbrychski will make you cry and laugh at the same time.

6. “The Snow Queen: Mirror Lands” - to watch with kids

The latest part of hugely successful Russian animation, The Snow Queen. A wicked king is going to get rid of all the magicians of the city and send them to the Mirror Lands by fraud. A brave girl collaborates with her former enemy, The Snow Queen, to get her family back from exile.

7. “The Humorist” - to overcome all difficulties with humor

This man is a professional humorist and writer in the late Soviet absurd world. He jokes too much - with fans, women and even with KGB... until he is no longer allowed to joke. A dark comedy about censorship and the absence of freedom and how a man tries to deal with mediocrity by laughing out loud.

8. The Factory - to see that your life is not so bad after all!

Dark thriller showing Russia's worst side. The new owner decides to close a provincial factory and fire dozens of workers, leaving them without money or work. The only way they see to deal with it is to take the oligarch hostage

9. “The Little Sister” - to adore brave kids and to feel the pain of war

A Bashkiri soldier finds a Russian girl lost in the war and brings her home where she gets a new brother, a small brave boy who dreams of revenge on the Nazis.

It’s not the only movie about World War II within the Russian Film Week in London. Director (as well as writers) turn to this topic again and again because the pain about the unimaginable loss of this conflict has not been forgotten in Russia.

"Never ignore safety standards..." If only the characters did not break this rule during their New Year's Eve, things would not have turned into such a nightmare. This is a thriller about people who get stuck in a ski lift far above the mountains... and then some mystical and scary things happen.

Find the full program and more info at www.russianfilmweek.org