Culture
Russia Beyond
Russian people are deeply fond of contemplating the boundless horizons of their vast homeland. These painters helped turn admiration for the metamorphoses of nature into a national pastime. 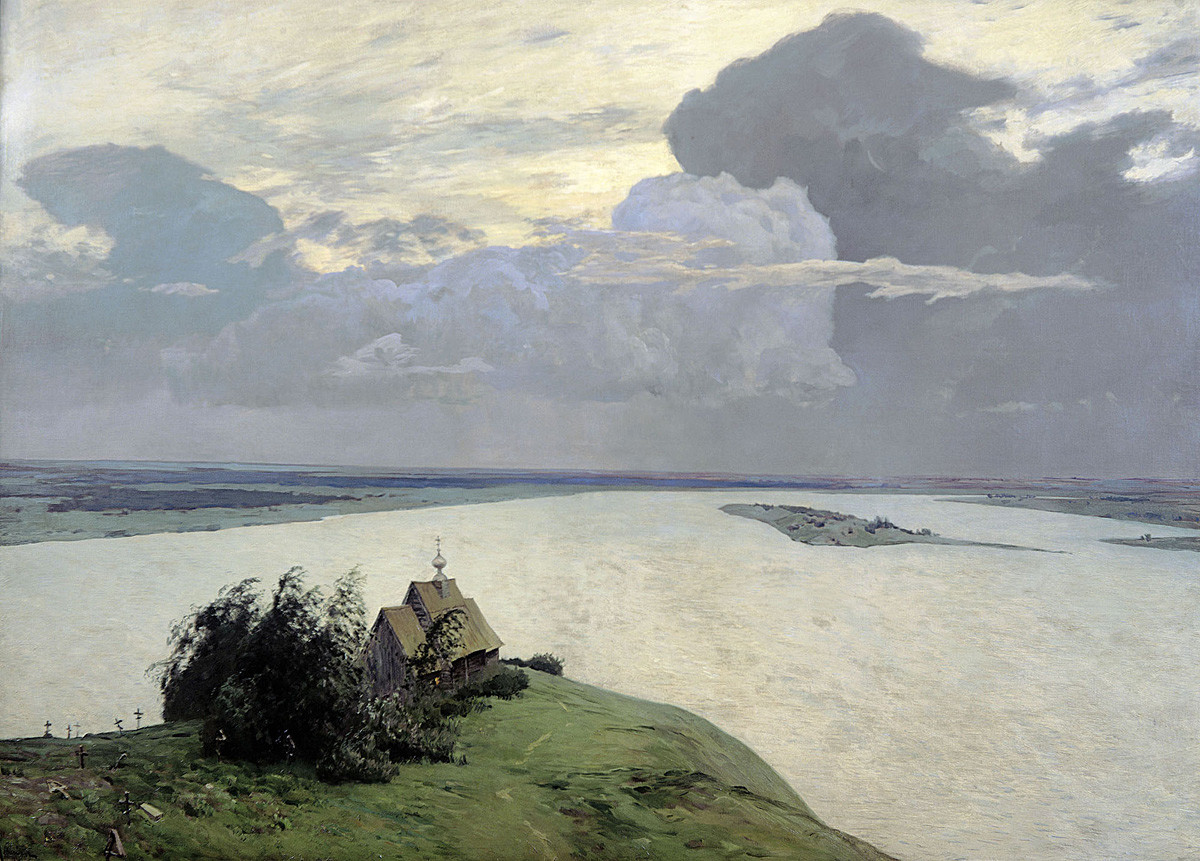 Levitan is considered a landscape master, and this picture marks the pinnacle of his creativity. In it, we see the artist’s trademark melancholy spirit and almighty sense of eternity and spaciousness, embodied in the view over a steep bank on the Volga. 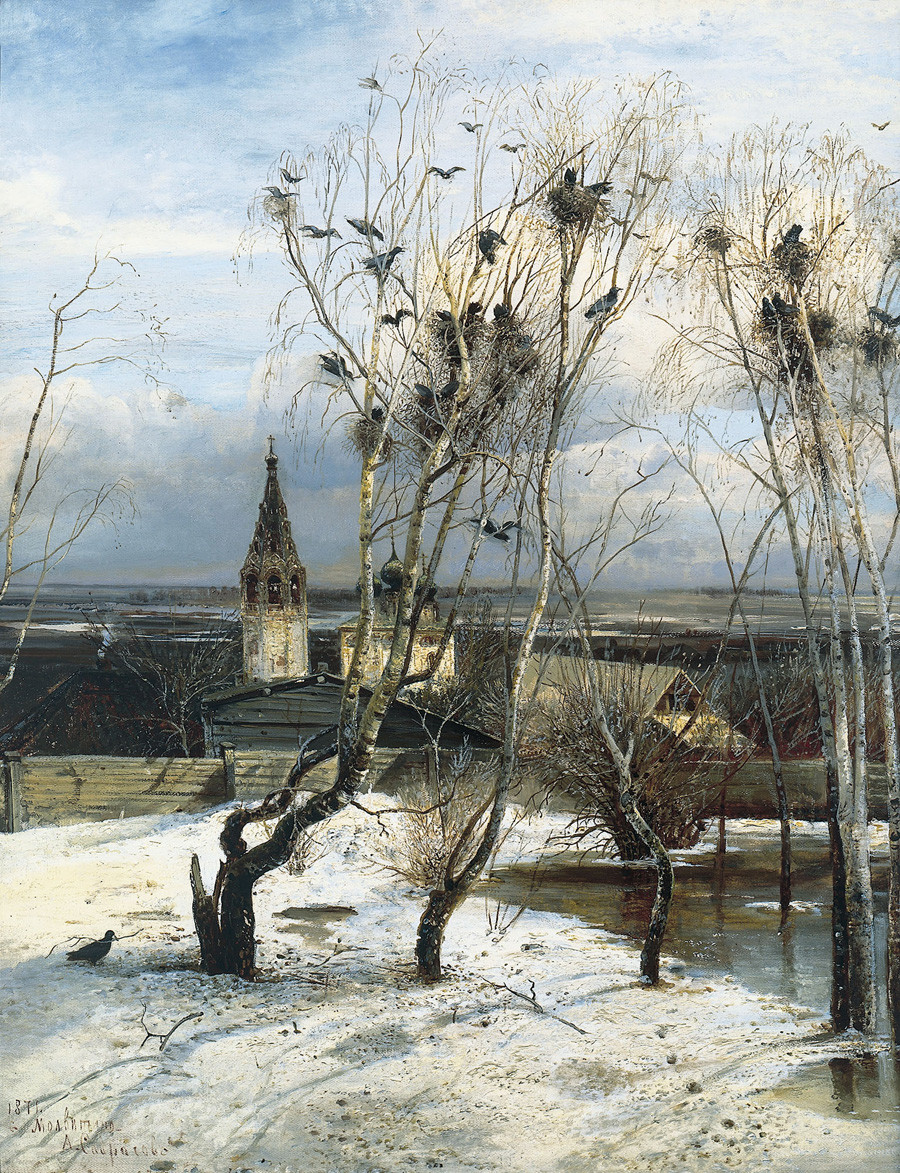 It’s often said that Savrasov is a one-hit wonder. But it’s a memorable one. Despite the snow in the foreground, the pink sky, migratory birds, and the first melted pool signify the long-awaited arrival of spring. 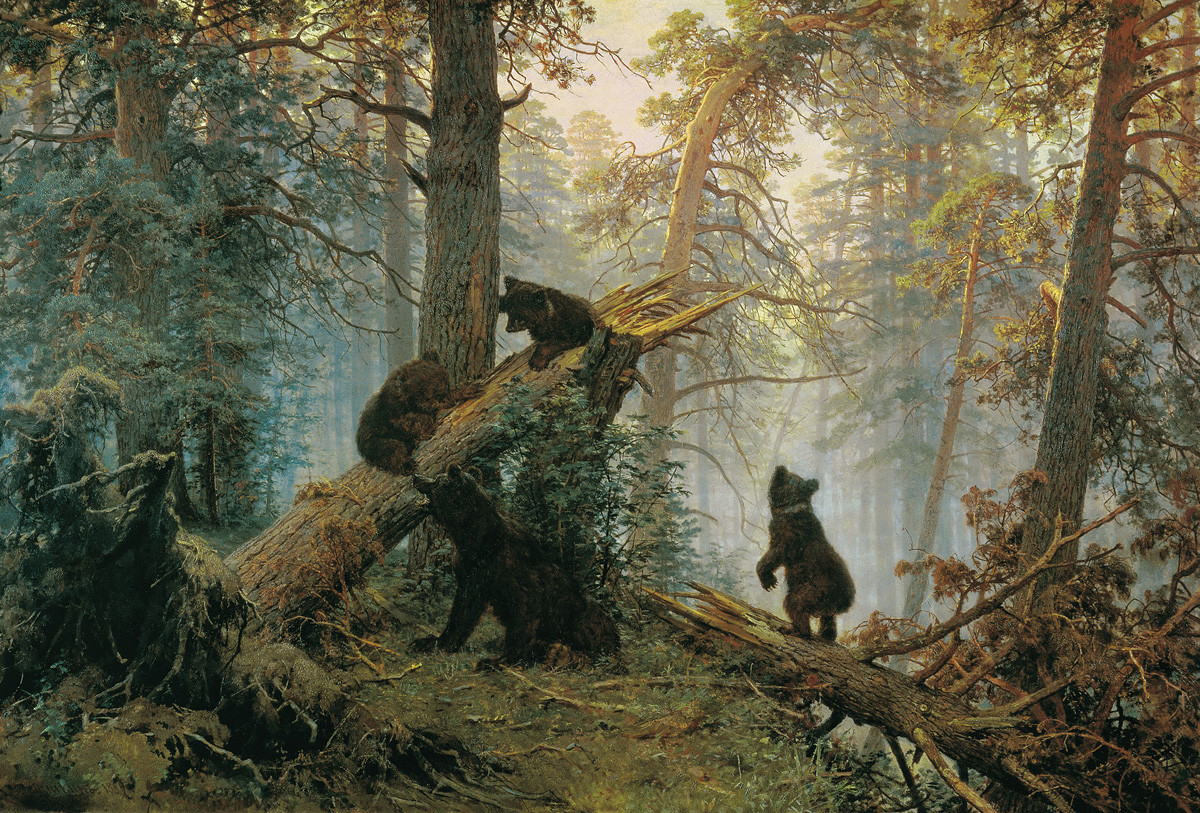 Every Russian knows this picture from childhood, because it’s depicted on a favorite candy bar. Incidentally, the bears were not painted by Shishkin, but by the artist Konstantin Savitsky. For some reason, however, the art collector Pavel Tretyakov decided to have the second painter removed from the name plate.

As with Levitan, it is difficult to select just one landscape by Polenov. He traveled extensively and made sketches in Europe and the Middle East. But he especially loved the landscape of the Oka River, where he had a house (today the Polenovo Museum-Estate). 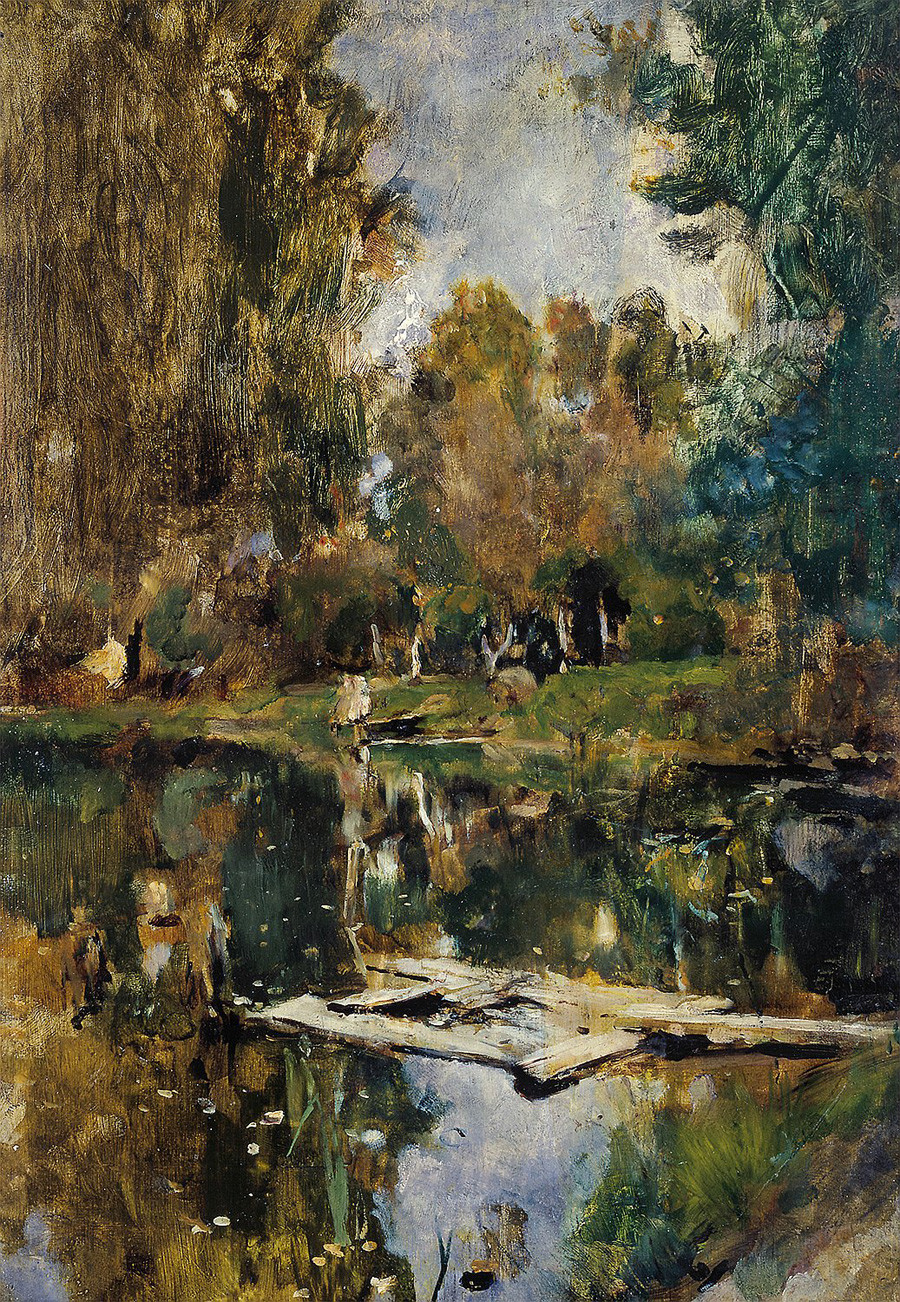 The estate of philanthropist Savva Mamontov in Abramtsevo was a haven for many great Russian artists: Ilya Repin, Viktor Vasnetsov, Vasily Polenov, Konstantin Korovin, to name just a few. It was there that Serov painted his famous Girl with Peaches (posed by Mamontov’s daughter), and, in between more serious works, drew picturesque local landscapes. 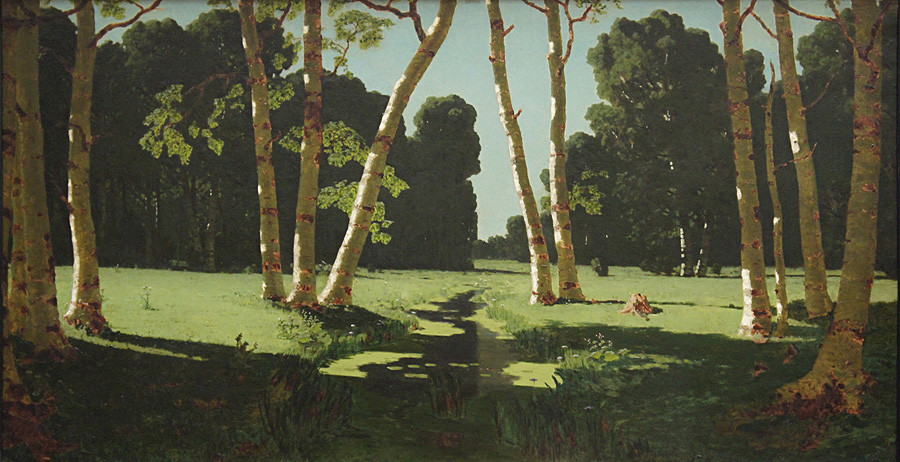 An entire exhibition was organized for this one picture. Just look at the amazing play of light — Kuindzhi’s hallmark. 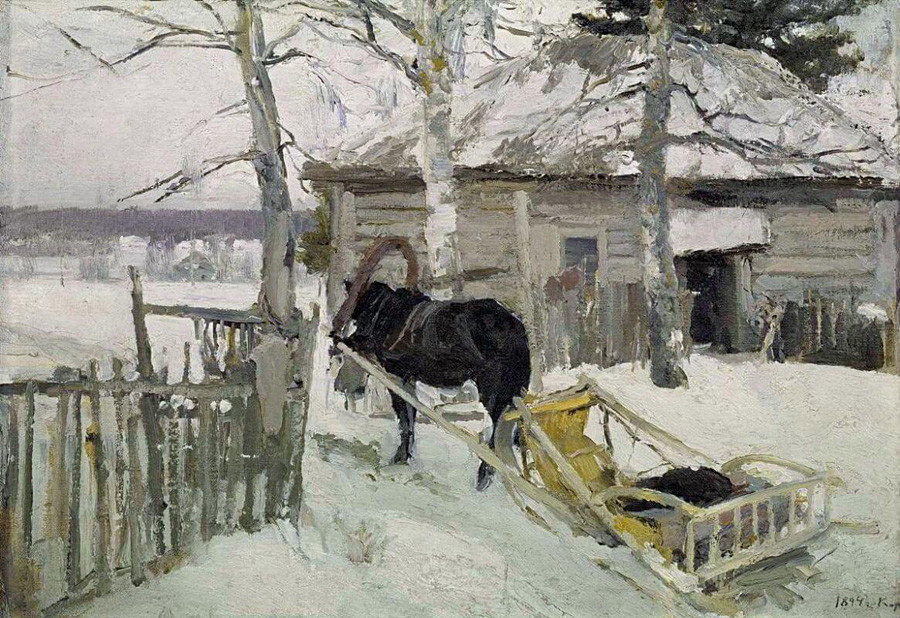 Korovin simply adored winter, and this picture, just one in his highly successful winter cycle, was snapped up by the Tretyakov Gallery. The canvas provides a wonderful illustration to Pushkin’s similarly themed poem Winter Morning. 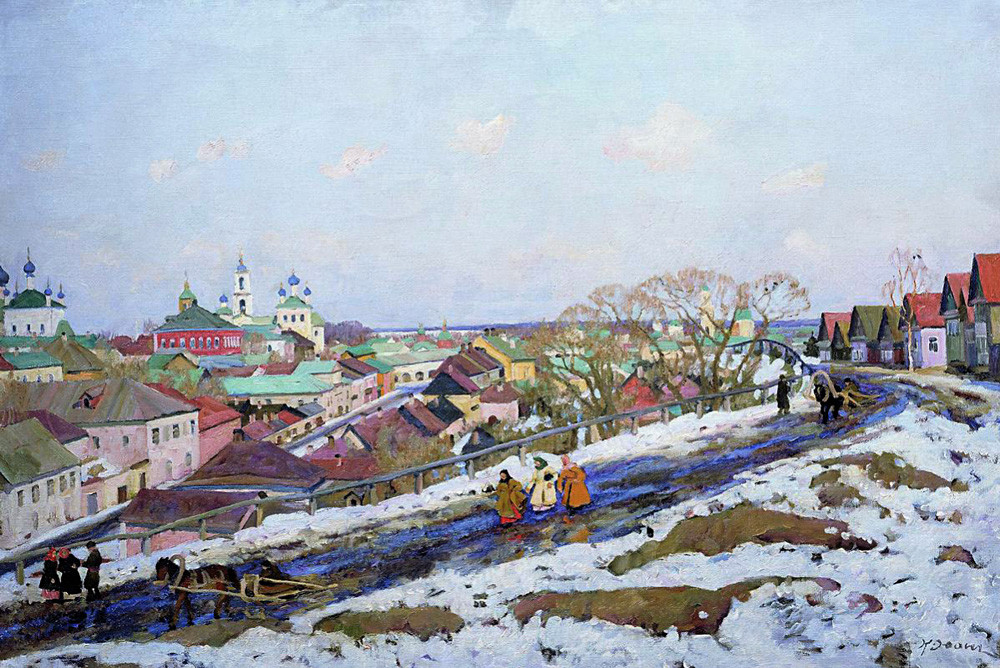 Serov’s pupil Yuon painted many landscapes in Moscow and surrounding towns and cities. Although little-known to foreigners, Torzhok is considered one of the most beautiful towns in Russia. 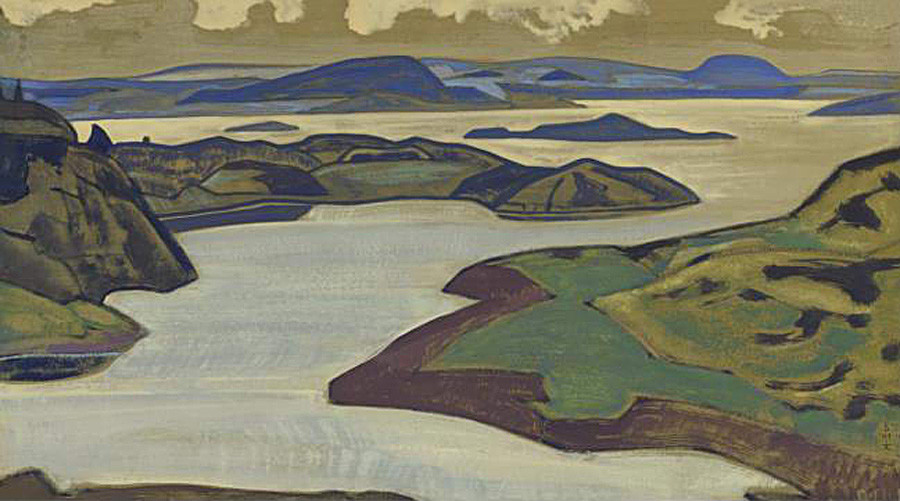 Roerich is primarily known for his fabulous Himalayan landscapes, but Mother Russia often posed for him, too. For example, Lake Ladoga in the north of the country, here painted in the artist’s characteristic “eastern” style. 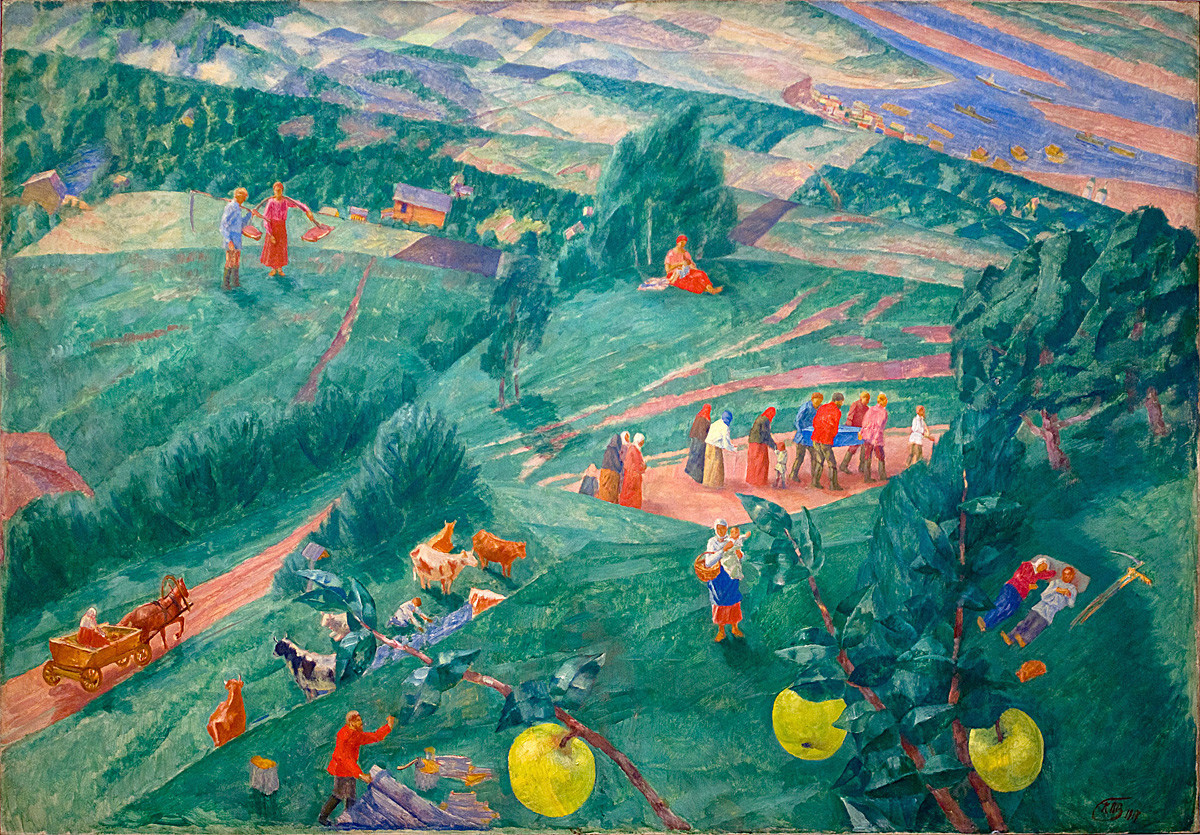 The revolution in Russia was not only social and political, but artistic. The Bolsheviks overthrew the old regime, and the avant-gardists the classical canons of painting.