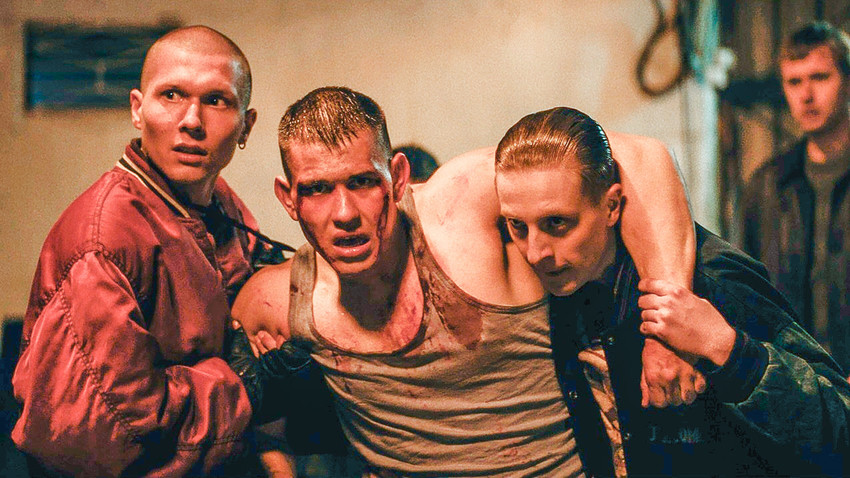 Boris Akopov / VGIK-Debut, 2019
For the first time ever as many as six Russian films have been submitted for nomination in the Best Foreign Language Motion Picture category for this major American film awards event. But you don’t need to wait until the Globes to learn why each is worth your time. 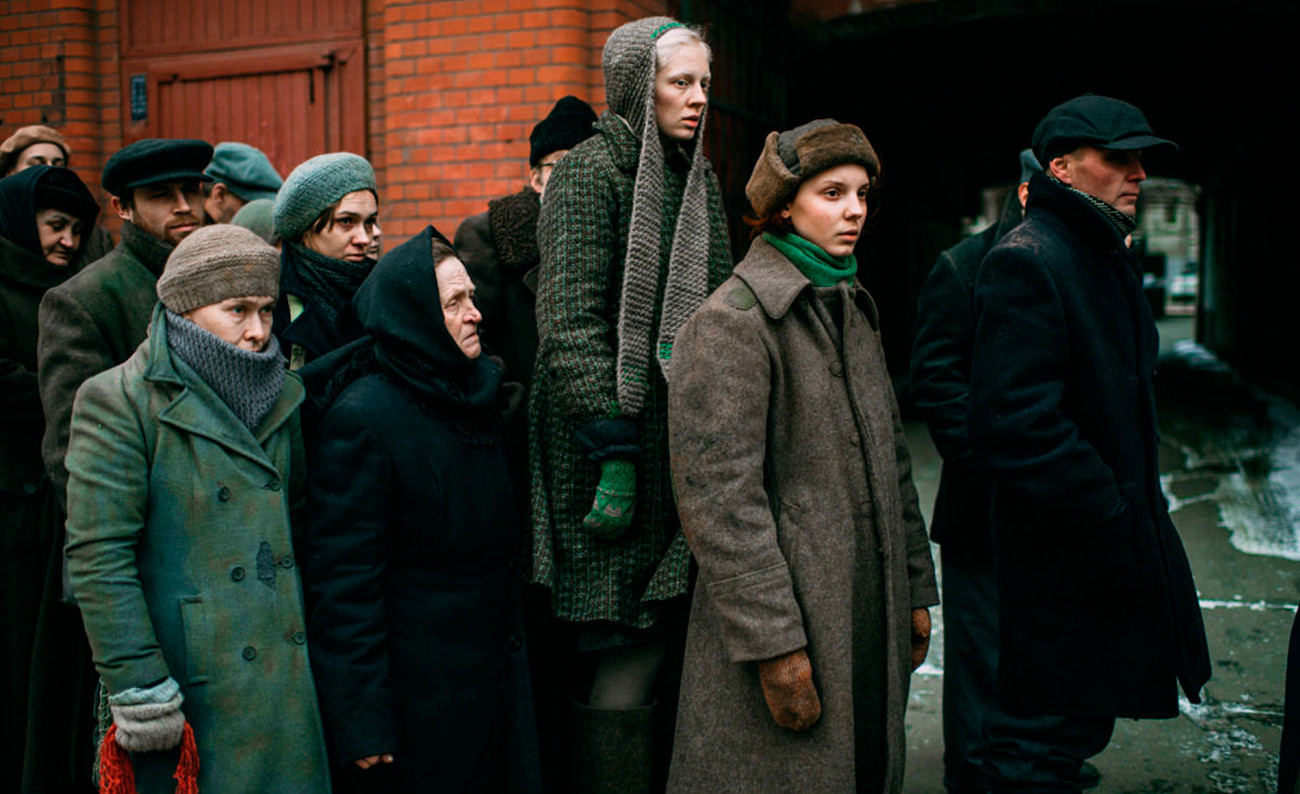 The Russian film community today has great hopes for 28-year-old director Kantemir Balagov. In 2017 his debut movie Closeness caused a stir at the Cannes Film Festivaland won the FIPRESCI prize. So far the fate of his second film also looks promising: the story of relations between two female friends in post-siege Leningrad has already started making the rounds of European festivals, winning in the Un certain regard program at Cannes.

The story is centred on a woman named Iya (nicknamed Beanpole), an anti-aircraft gunner demobilized after suffering shell shock, who now works as a hospital nurse and is bringing up a little boy. One day her friend Masha, just back from the front, turns up on her doorstep. It is autumn 1945. What happens next is woven into a tangle of the two women's unconventional decisions and supporting emotional stories. Expect death, blackmail, sex and psychological manipulation. 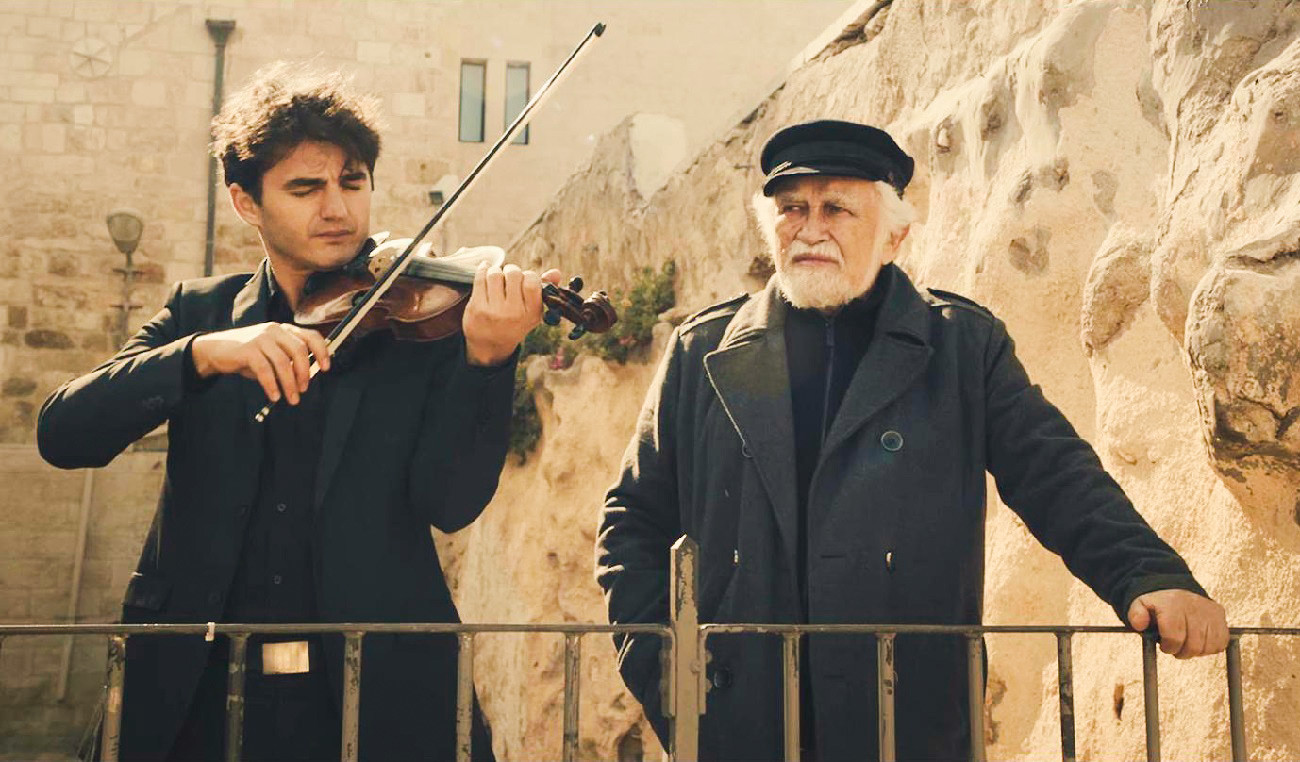 This is the fourth in Konstantin Fam's series of films about the aftermath of World War II. The first - the short film Shoes - came out in 2012 and won numerous Russian and international awards, including an Oscar nomination. The second film - Brutus - which tells the story of the war through the eyes of a German Shepherd dog, was also included in the Oscar long list, and received awards in Nevada, Los Angeles, Sochi, Hong Kong and Helsinki. The third one - Violin - where the destiny of an instrument was connected with the Holocaust.

The story centres around the testament of a former concentration camp prisoner. When contemporaries of ours - a violinist from Moscow and a young Jewish teacher from New York - come by it, it completely changes their lives. According to the director, this is an important film about the pain caused by war and about the importance of remembering this pain, particularly in today's realities. It is a movie for those who love war dramas without bombast. 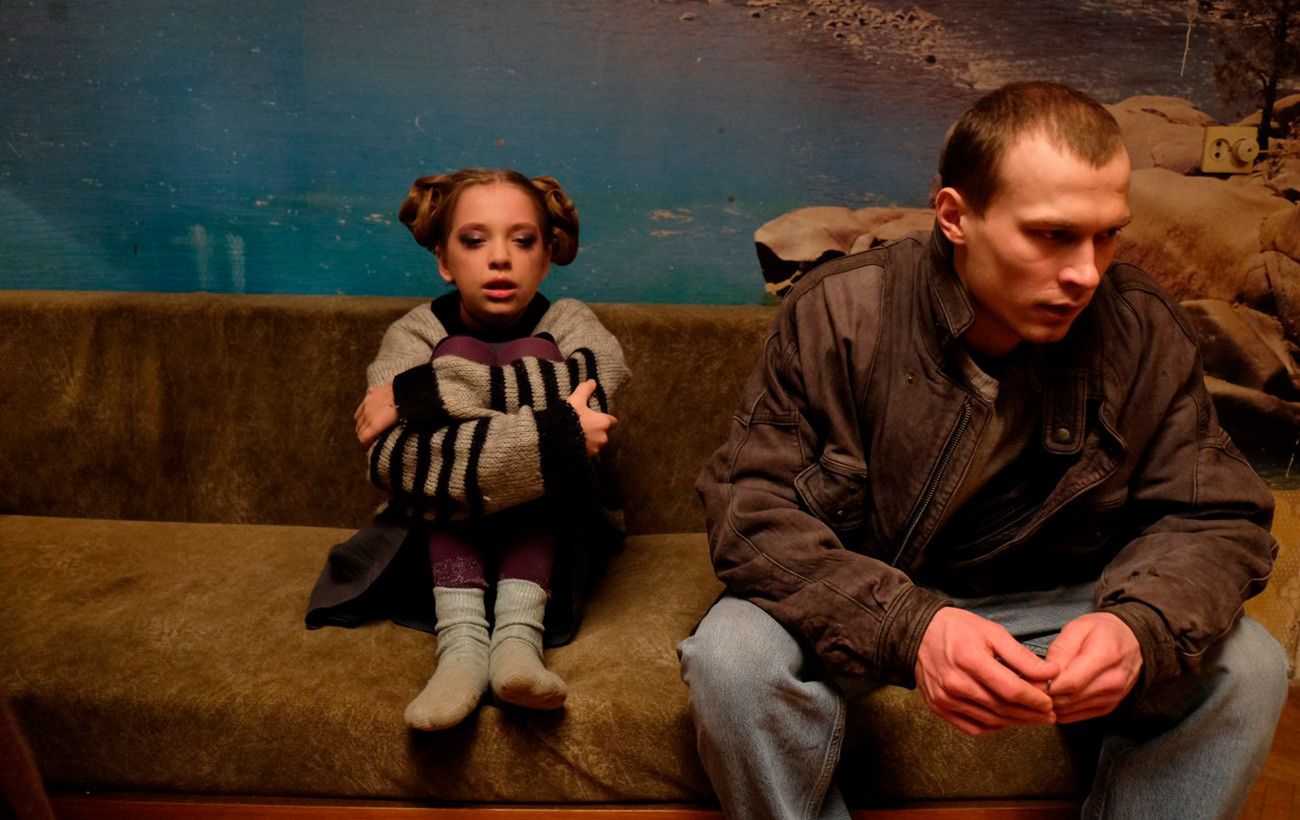 It is the 1990s - a period of economic crisis,criminal gangs in every neighborhood, skinheads, knuckle dusters and the Chechen mafia. Everyone tries to survive as best they can. The protagonist, nicknamed "The Bull", is a young guy with a big heart - both literally (he has a heart problem) and figuratively -  who also finds himself on the path of crime as he tries to survive. The times being what they are, he is left with no other option.

This image of a provincial universe is portrayed in Boris Akopov's hit film debut. The film won the grand prize at Kinotavr, Russia's main film festival. According to the critics, it in large measure owes its success to numerous cliches and "markers" of the period, such as the SEGA MegaDrive video game console, photo wallpaper adorning apartment walls, Polaroid instant cameras and so on.

The plot is based on a true story dating back to the fall of 1941 that remained classified until 2004. Leningrad (now St. Petersburg) is besieged by German troops, and people are fleeing the city in a hurry on a barge. The barge's mission is to evacuate people and forge the "Road of Life" -  the only transport route linking the city with the mainland via Lake Ladoga. What happens next is not in any way unexpected: the overcrowded barge starts sinking right in the middle of the lake. The situation is further aggravated by a force 9 storm and a German air attack.

The release of this impressive blockbuster was timed to coincide with the 75th anniversary of the lifting of the Siege of Leningrad. Interestingly, director Aleksey Kozlov shot the entire film on location, using dozens of complicated props, mock-ups and experimental installations - a great rarity these days. 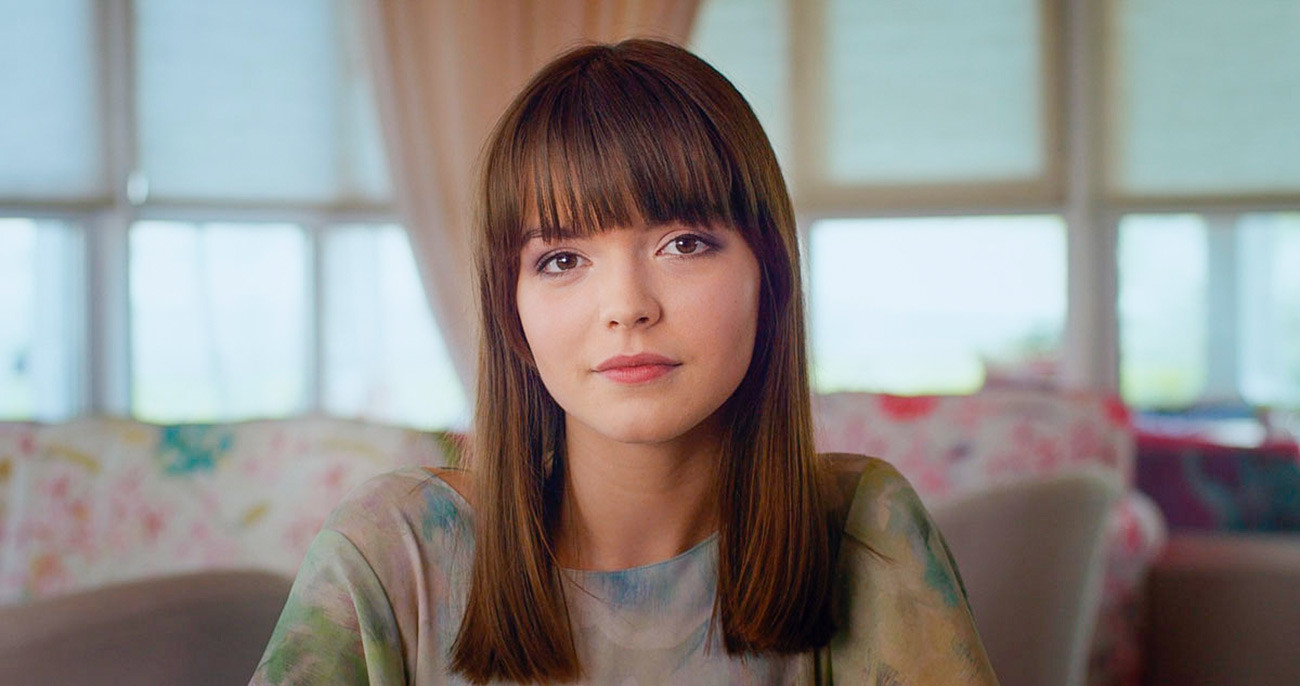 The action takes place in our time. A successful photographer in St. Petersburg is getting ready for a prestigious show in Venice. He finds a charming deaf and mute model from the provinces. The photo sessions at his house are extended and continue the following day, then another day, and another, and another… The muse turns into a captive.

The world premiere of Vladimir Alenikov's psychological thriller took place at the Montreal World Film Festival, where it won an award and was the Closing Night film.

In order to be with the girl he loves, young peasant boy Varlam leaves his small town and goes to Moscow to make some money. He gets involved in fist-fighting and gets noticed by the British owner of a football club who offers him a contract. However, the team rejects the unpolished Russian and Varlam decides to do his own “football". The action takes place at the beginning of the 20th century.

The sports drama is based on the true story of Russia’s first professional football team, KGO (Russian abbreviation for "Kolomna Gymnastics Society"). Abundantly flavored with Russian humor, it shows how football became an important part of life in Russia.