Top 10 Russian avant-garde artists that everyone should know (PICS) 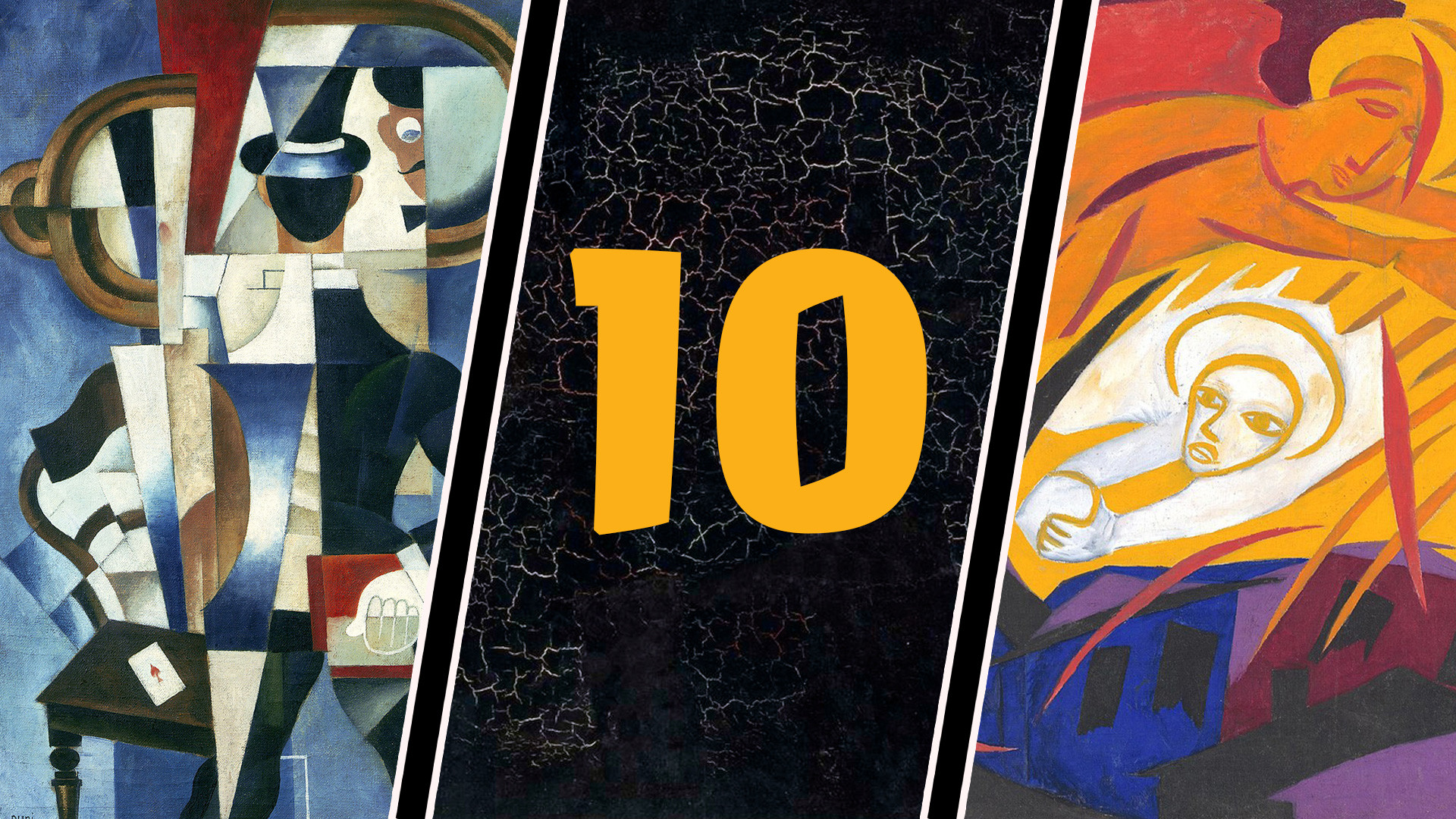 Tretyakov Gallery, Archive photo
The unique Russian avant-garde art of the first quarter of the 20th century continues to influence artists and architects all over the world. At some point in their artistic careers artists from Jackson Pollock to Zaha Hadid and David Hockney have proclaimed their love of the avant-garde. So who are the main heroes and heroines of the Russian avant-garde? 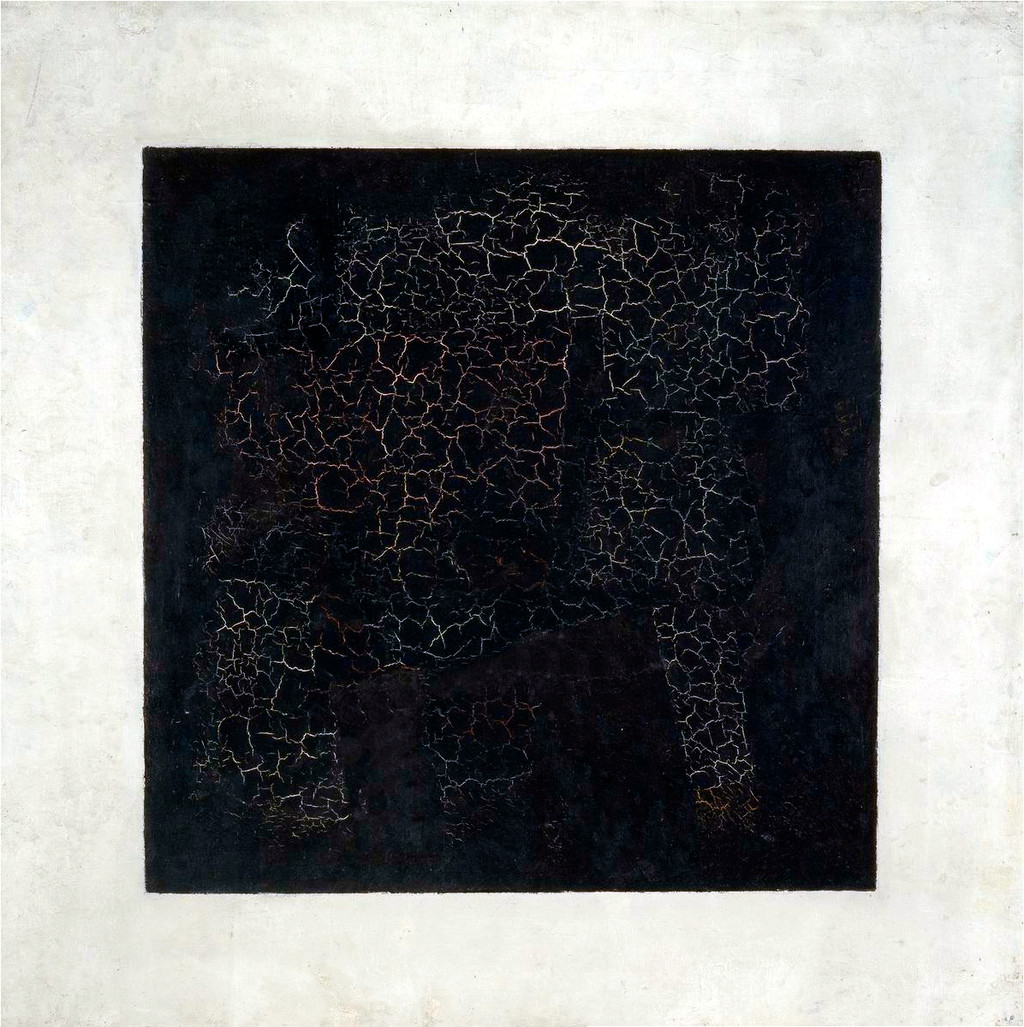 Malevich was an ideologue of non-objective art who came up with Suprematism, a combination of color and black-and-white figures, one of the main trends in the Russian avant-garde. The author of the legendary Black Square, which continues to spark debate, Malevich has become one of the most expensive artists of his generation: in 2018, his Suprematist Composition was sold at Christie’s for a record-breaking $85.8 million. 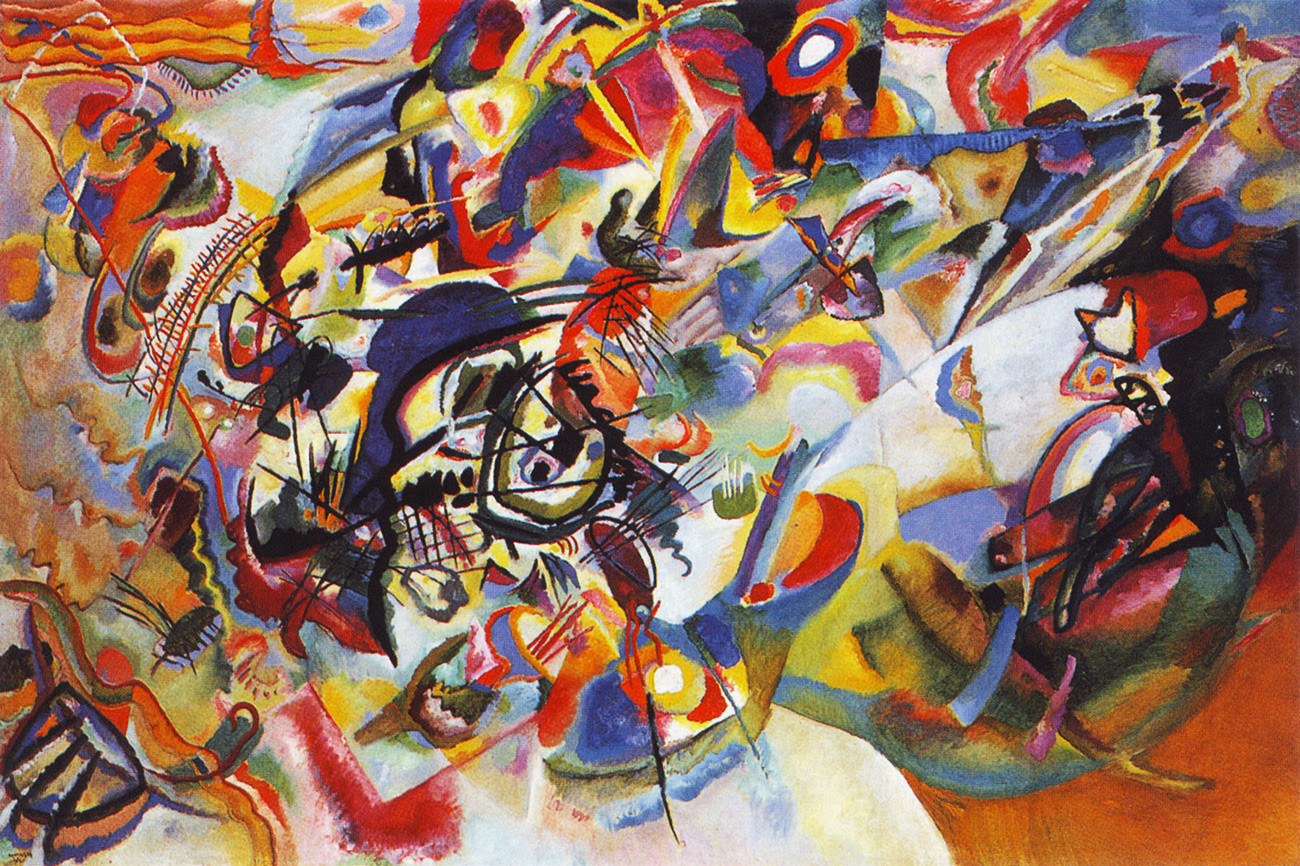 One of the founders of abstract art, Kandinsky was recognised as a great artist during his lifetime - both in Russia, where he worked until 1921, and in Germany, where he emigrated and from where his art 'grew' into Europe and America. One of the fans of his 'compositions' of splashes and dots of color was the famous gallery owner and collector of modern art, Peggy Guggenheim. It was largely thanks to her that Kandinsky's works were actively exhibited on both sides of the Atlantic, and he gained a lot of followers, from Jackson Pollock to Gerhard Richter. 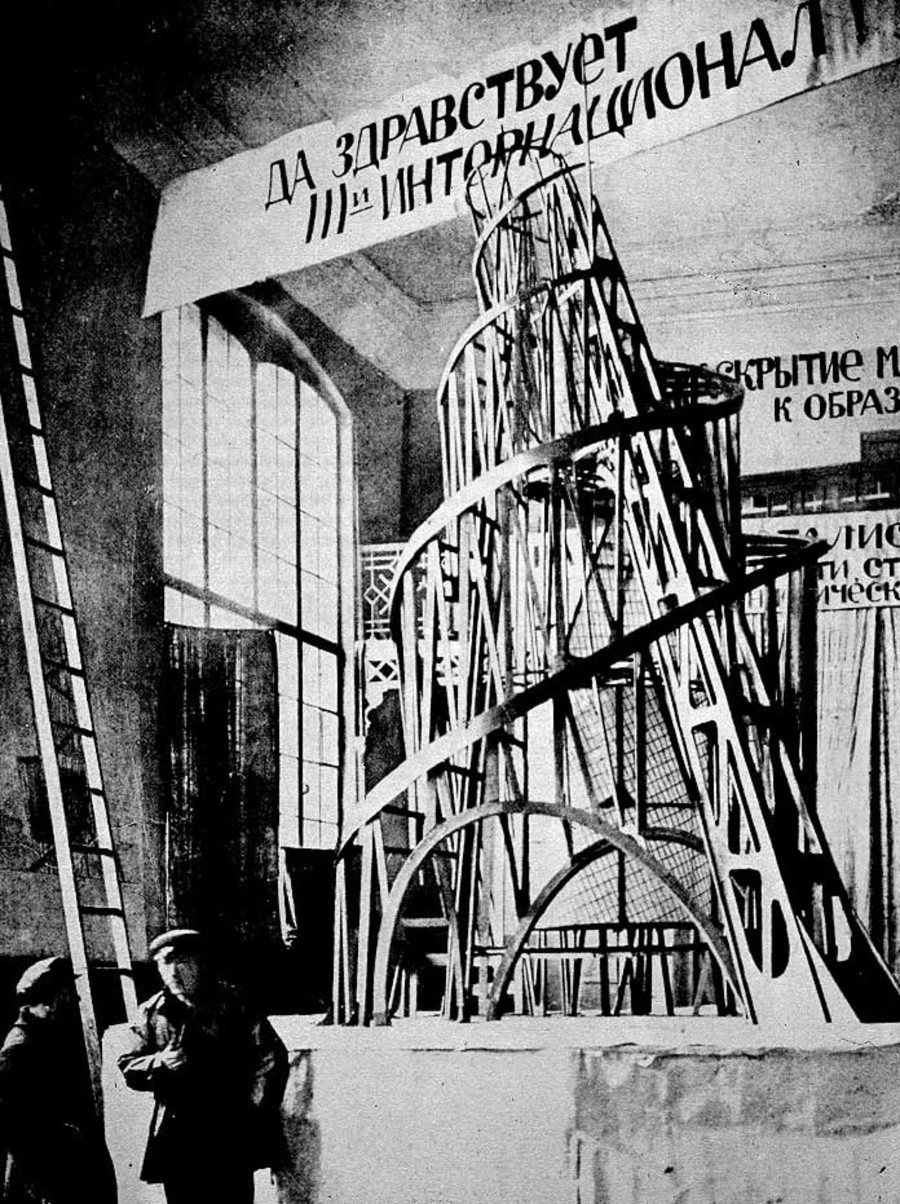 One of the founders of constructivism and a participant in the legendary Last Futurist Exhibition 0.10, where Black Square was first exhibited, Tatlin, according to some critics, was a more impressive presence at that exhibition than Malevich. It was there that he first introduced his counter-reliefs, three-dimensional structures made of different materials emphasizing their links to non-objective art. He is the author of the famous utopian projects: Tatlin's Tower, or the Monument to the Third International, and the Letatlin ornithopter, which never took off and these days can be seen 'soaring' beneath the ceiling of the Tretyakov Gallery in Moscow. 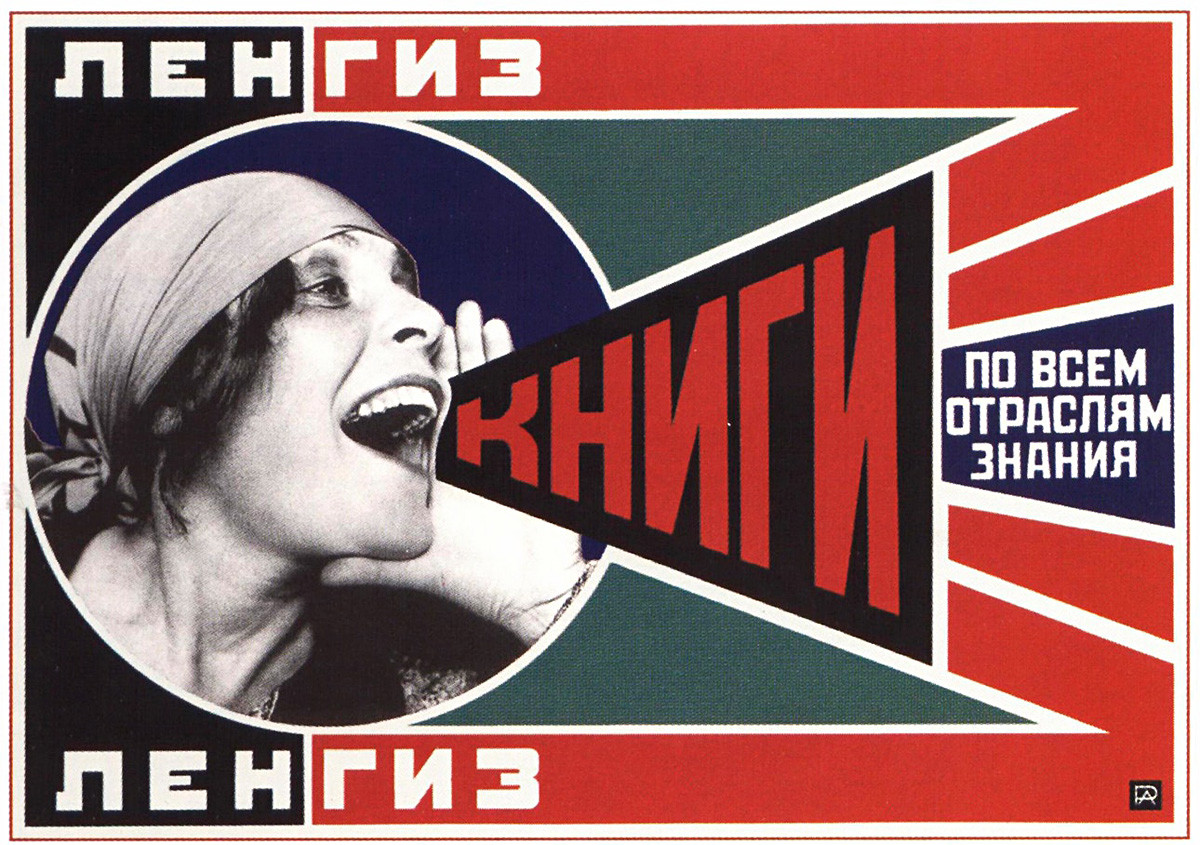 Poster ‘Lengiz. Books on all the branches of knowledge’, 1925

Rodchenko could be described as a multi-instrumentalist: he seems to have mastered all possible genres and techniques. He was a painter, a sculptor, a photographer, a theater and film production designer, and he is credited with designing the USSR's first ever advertising campaign. Along with Vladimir Tatlin and Aleksei Gan, he is considered the founder of constructivism. 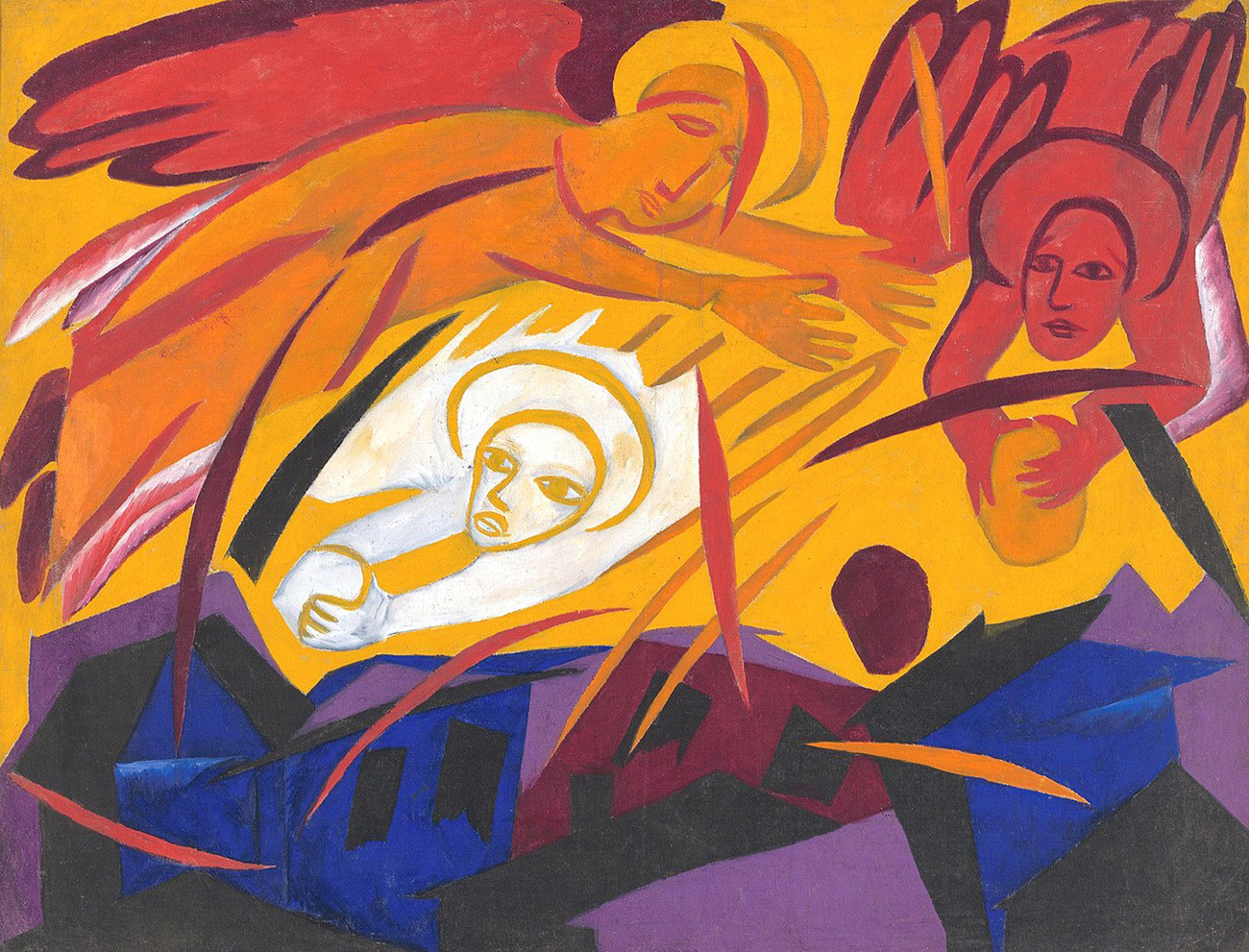 Angels Throwing Stones on the City, 1911

Goncharova is perhaps the main 'Amazon of the avant-garde', as the doomed futurist poet Benedikt Livshits, who was executed during Stalin’s purges, referred to female avant-garde artists. She took part in practically all avant-garde exhibitions of the early 20th century. Her works betray her enduring love of folk art (lubok), icon painting and Spain (she painted Spanish ladies in different styles for more than 20 years), skillfully dissecting her images in an innovative style. 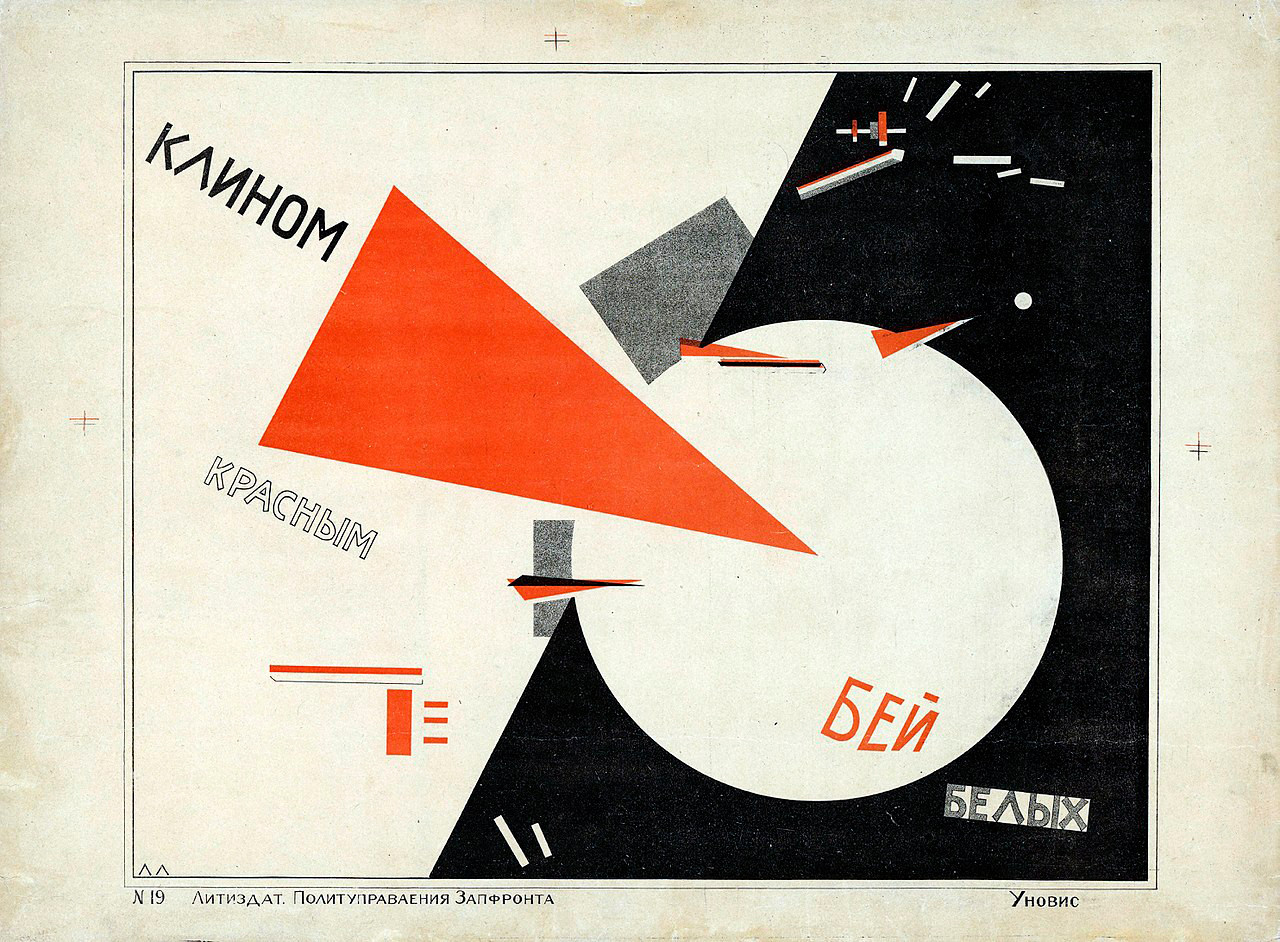 Lissitzky was an artist and an architect, who at different times in his career created avant-garde art, developed Soviet propaganda art and even worked for the legendary Dutch association De Stijl, which had Piet Mondrian among its founders. Lissitzky's main achievements include the invention of the proun (equilibrium structures made of geometric bodies) and the introduction of suprematist ideas in architecture. 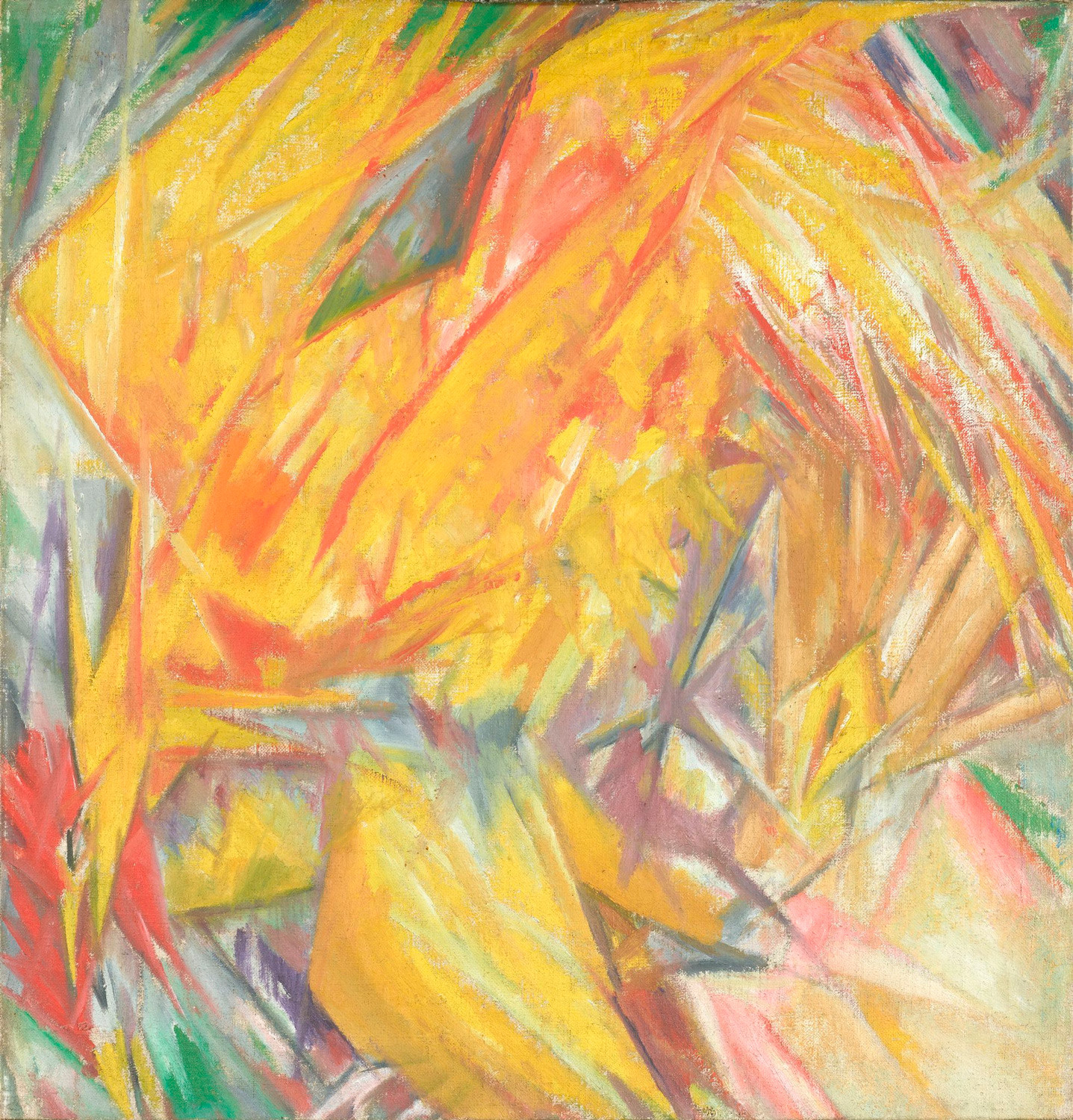 The husband and associate of Natalia Goncharova, who shared with her a long artistic and life journey, from the first semi-underground exhibitions of rebel artists to emigration and the hardships of life in France. Despite the fact that he invented his own artistic movement, Rayonism (in which objects seemed to be composed of rays penetrating space), for a long time, his art remained in the shadow of Natalia Goncharova's artistic heritage. 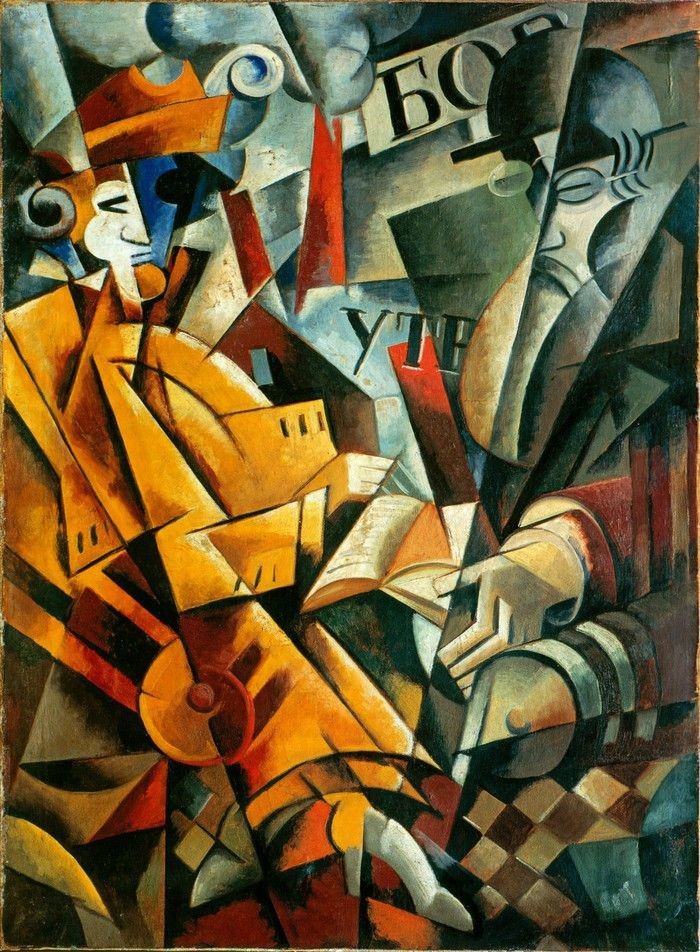 This artist, known for her cubo-futuristic and suprematist canvases, lived a short but memorable life. The daughter of a wealthy businessman, after the 1917 revolution she remained in Russia for the sake of the new art, which in the case of the young Soviet state meant avant-garde. She was a student of Malevich and a member of his Supremus group, but went further than her teacher. Virtually unknown in her lifetime, today her works can be seen in the collections of the world's leading museums, from the Tretyakov Gallery and the Russian Museum to New York's MoMA and Madrid's Thyssen-Bornemisza Museum.

This friend of Picasso can be considered the most international avant-garde artist: Ekster, who studied art in Paris, took part in exhibitions of the new art in France, Italy and Russia. Together with Popova, she joined Supremus and designed incredible futuristic sets and costumes for various theatrical productions. After emigrating in 1924, the avant-garde daring in her art gradually subsided and many of her later works almost belong to figurative art. 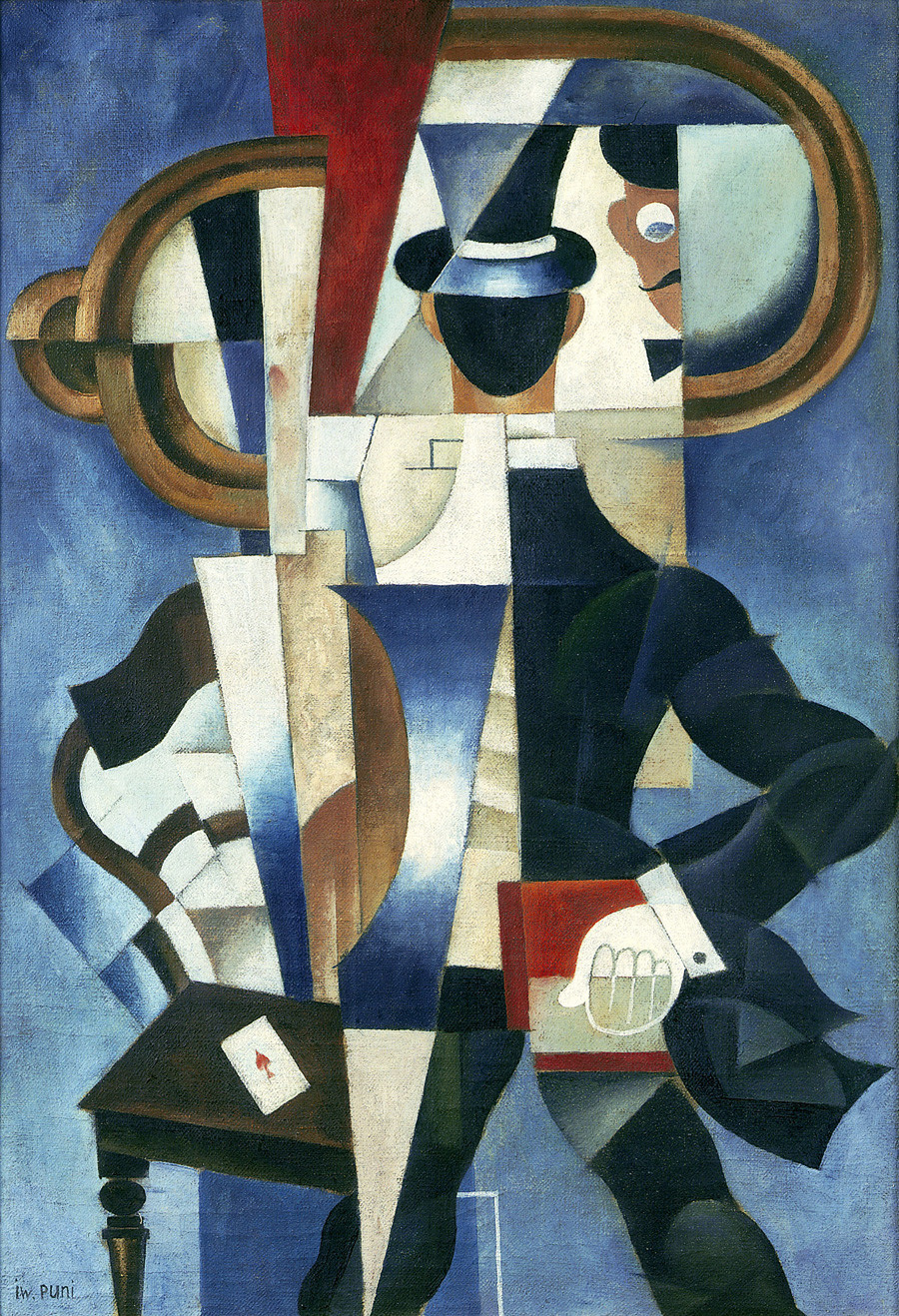 A student of the famous Russian realist artist Ilya Repin, Puni continued his studies in France, where he absorbed the ideas of Cubism and Fauvism and brought them to Russia. It was Puni who organized the futuristic exhibitions Tram B and 0.10, where Malevich’s Suprematism and other avant-garde movements were first introduced. Having emigrated, in 1923 he parted ways with non-objective art and devoted himself almost completely to primitive art.

READ MORE: Who were the Peredvizhniki and why were they so important in Russian art?