Culture
Alexandra Guzeva
For those who prefer warmer landscapes, these pictures will help explain Russian painters’ love of snowy vistas and wintry fun. 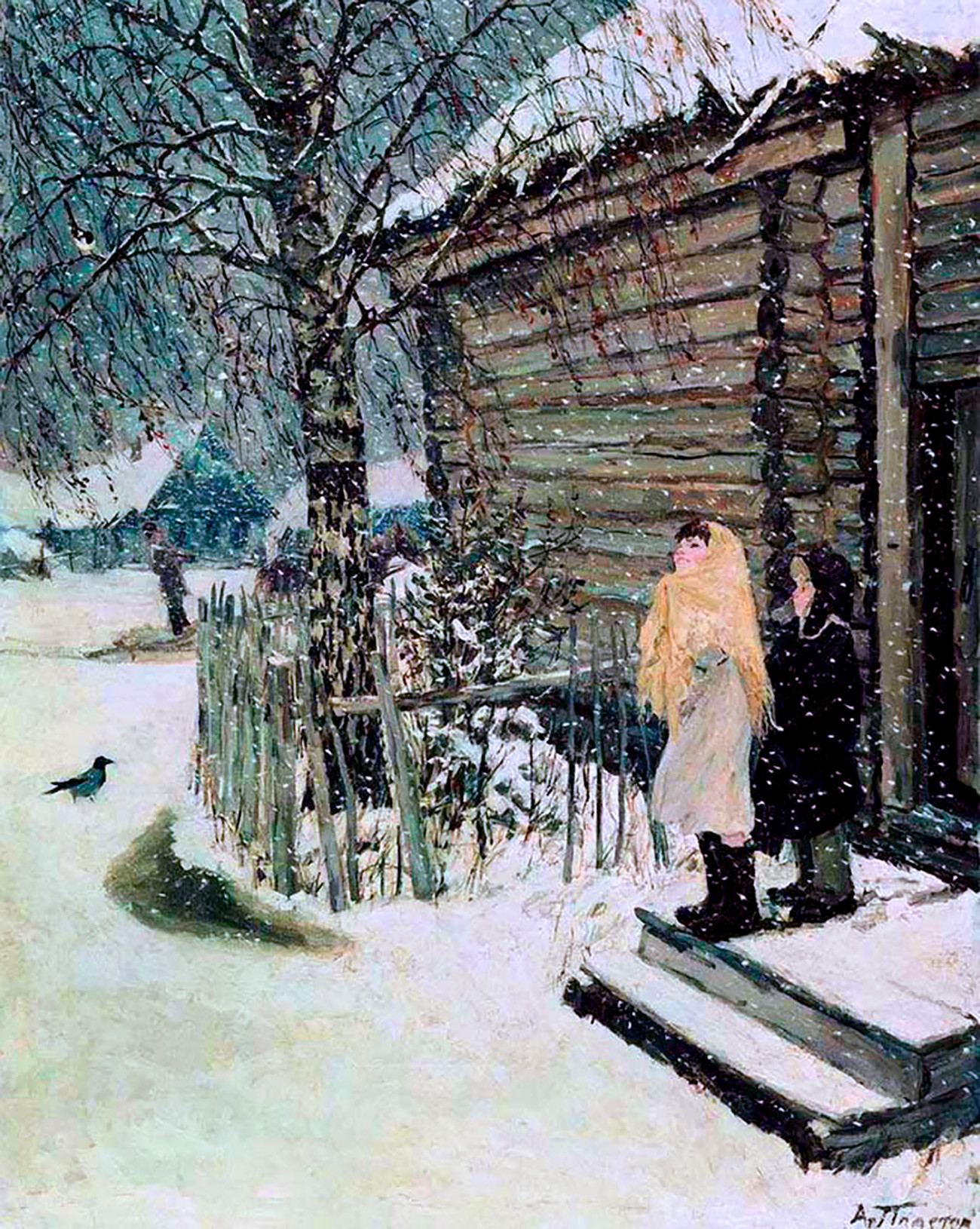 A representative of socialist realism, Plastov painted many scenes of rural life. In this work, he portrays children’s joy at the first snow. 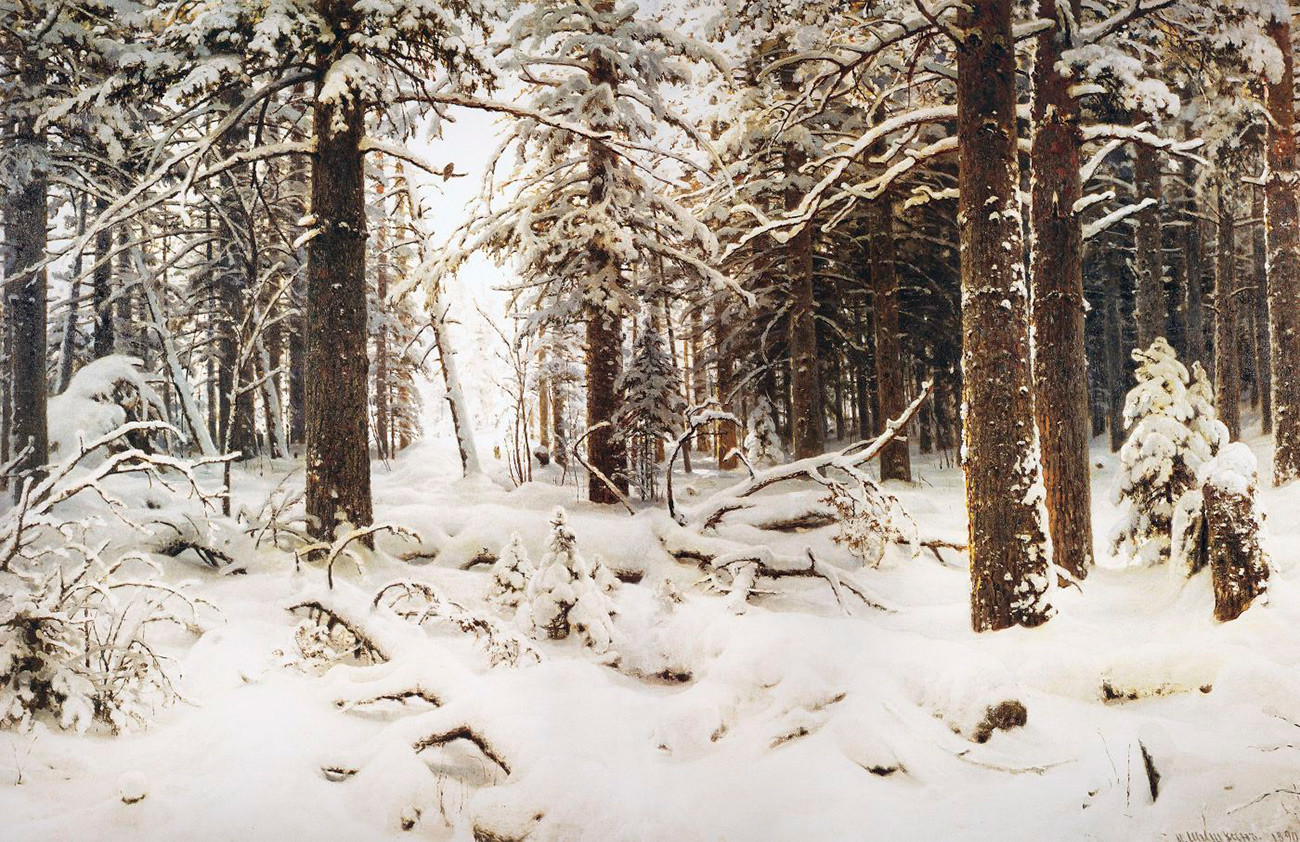 One of the main Russian landscape painters of the 19th century, Shishkin is famous for his Morning in a Pine Forest with bears clambering over fallen trees, which became the “face” of a popular Russian chocolate bar. This calming winter landscape is striking for its hyperrealism, and says a lot about the author. 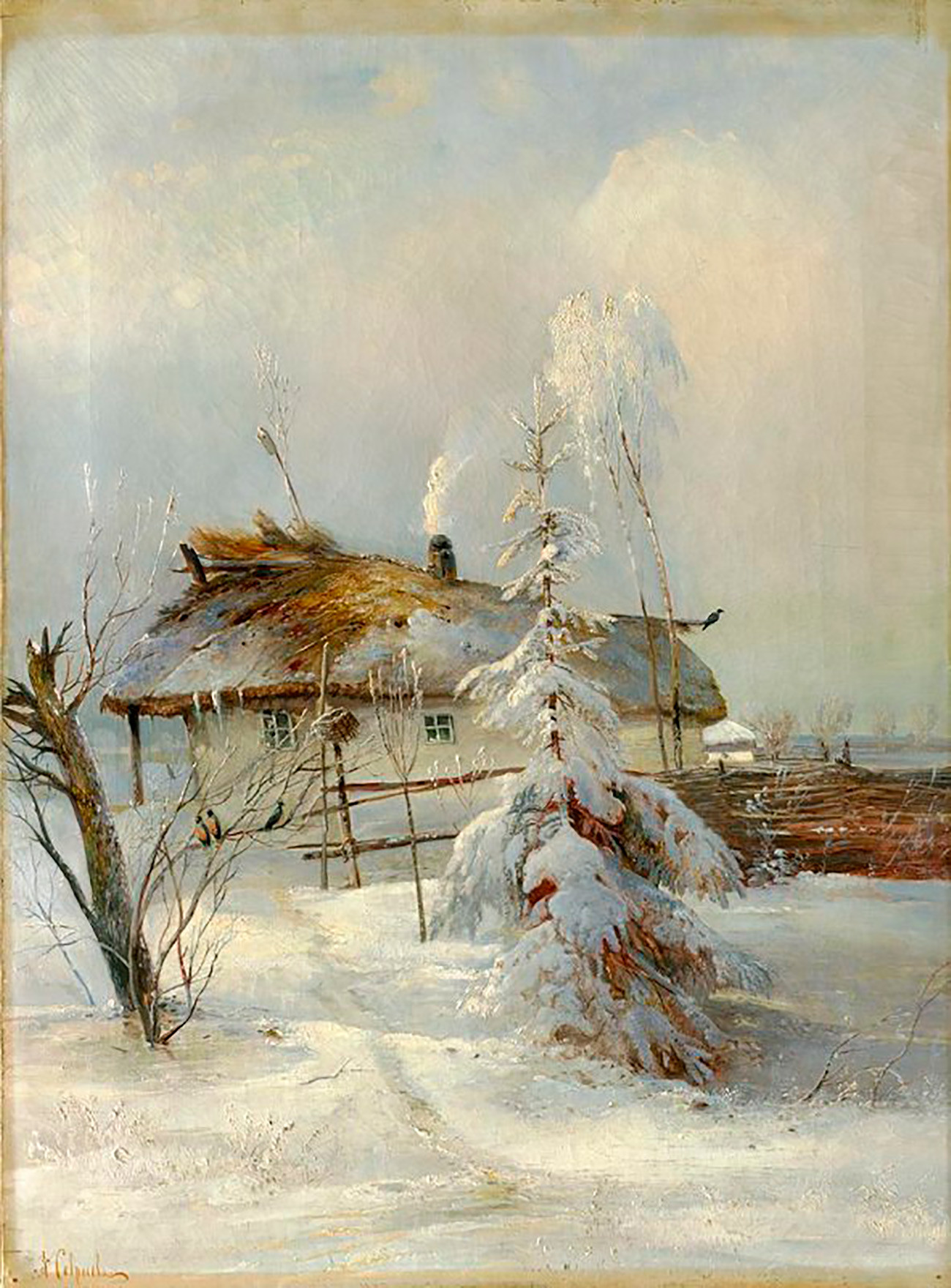 Savrasov is best known for his painting The Rooks Have Arrived, depicting early spring and the imminent thaw. Here, on the other hand, we are in the dead of winter and the rooks will not be arriving any time soon. 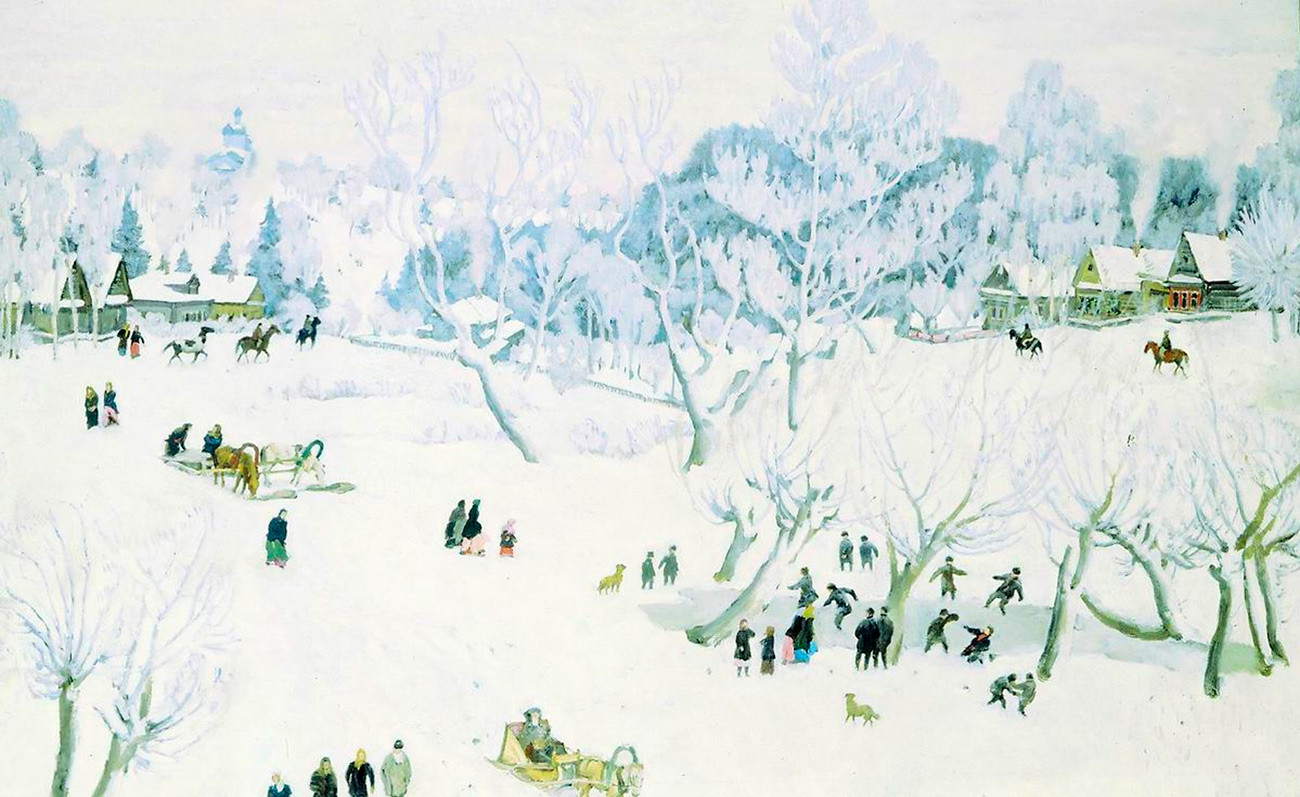 The artist loved urban winter landscapes in particular, and painted many snow-covered views of churches and monasteries, as well as genre scenes. In this almost Bruegel-esque picture, we see sledding and horse-riding, a game of snowballs, and playfighting in the snow. Incidentally, many Russian schoolchildren are set the task of writing an essay about this picture, imagining what these people are doing and thinking on this winter day. 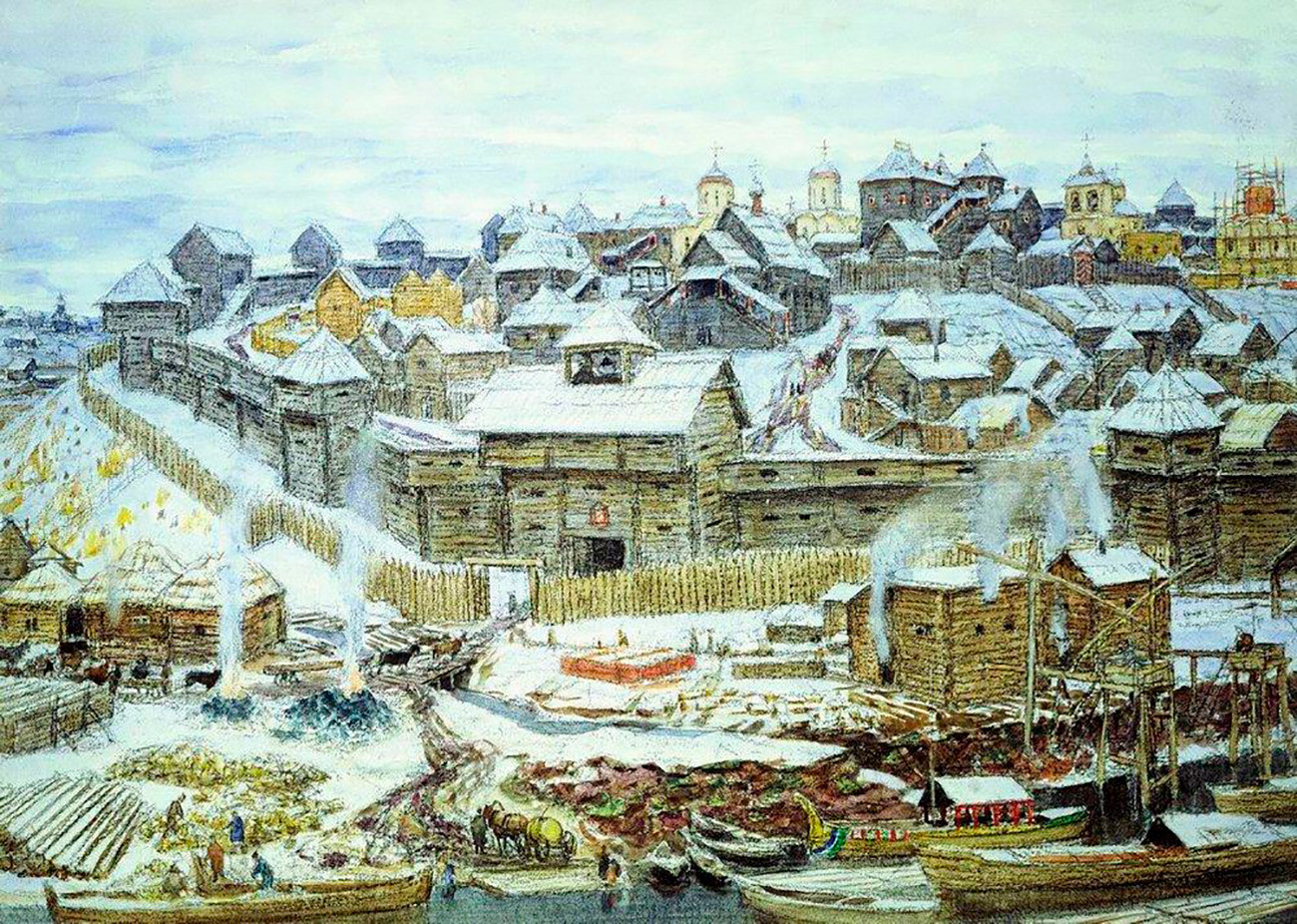 The Vasnetsov artist-brothers were masters of fairy-tale and historical subjects. This is how Apollinary envisaged Moscow’s ancient wooden Kremlin (for a potted history of the Kremlin and its various wooden and stone incarnations, click here). 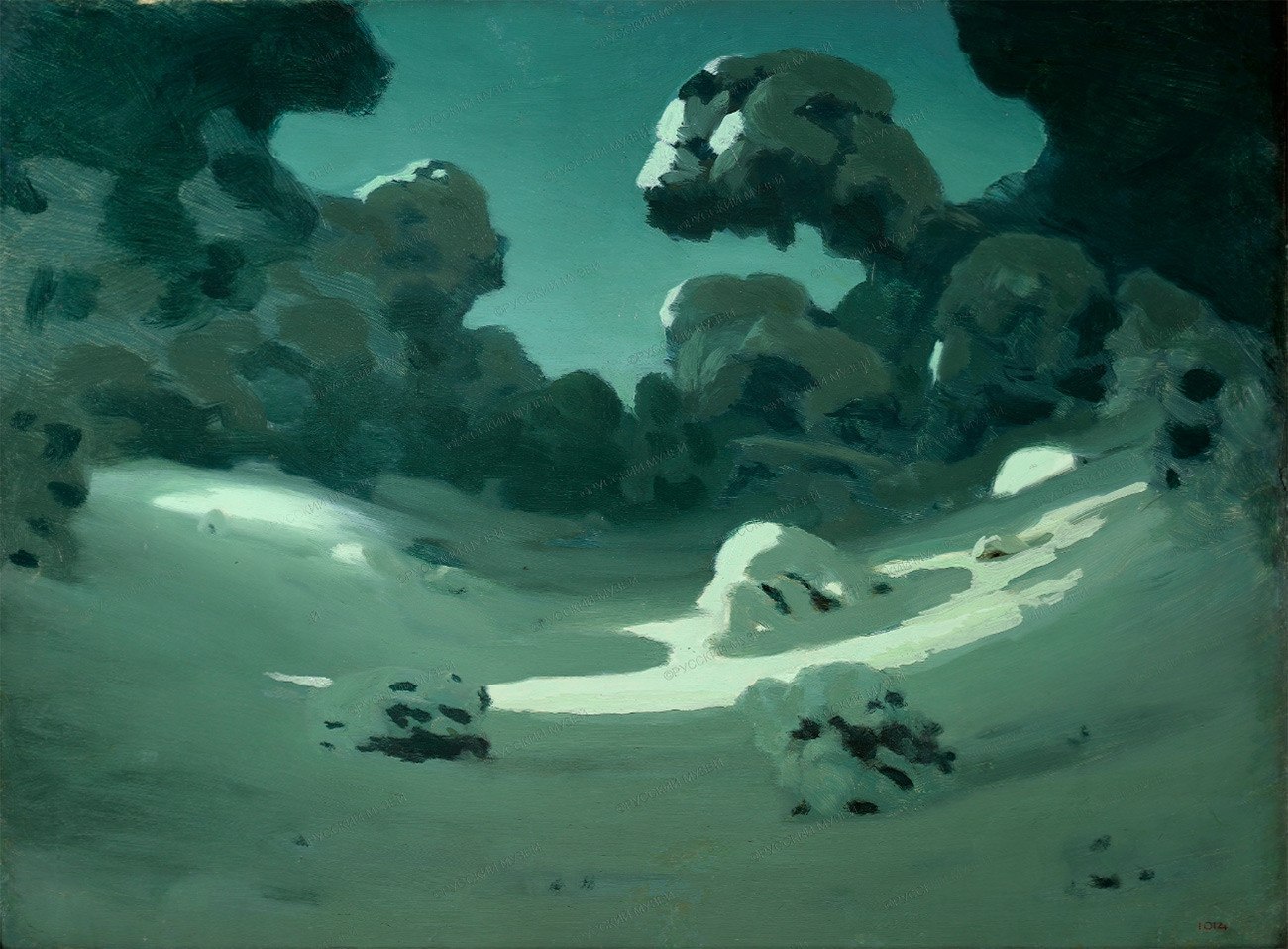 Kuindzhi worked wonders with light, and the glistening of the Moon was no exception. See what a magical landscape he transformed an ordinary winter's night into. 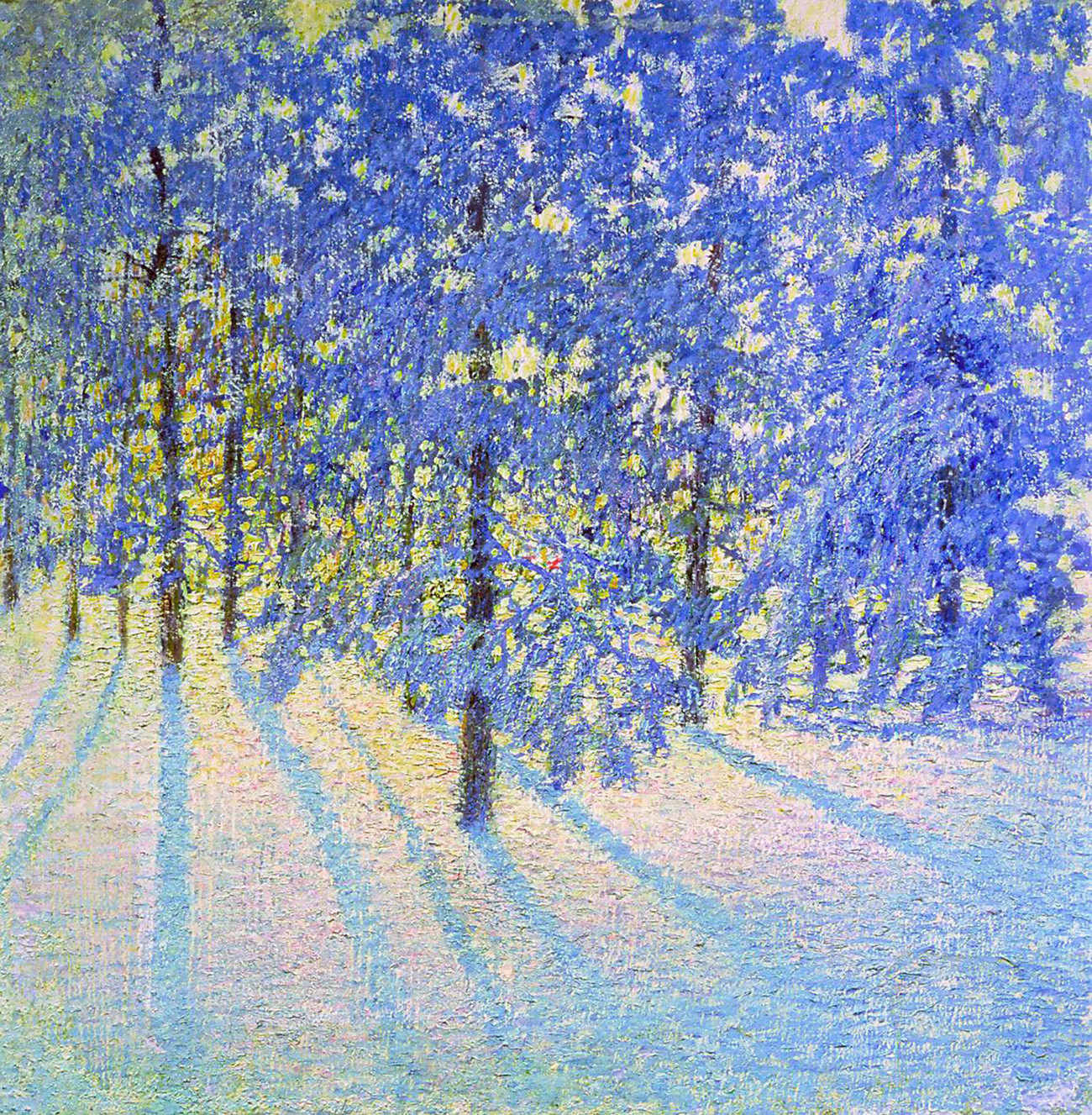 Grabar was one of the first Russian artists to practice pointillism (see how the picture is made up of tiny dots and dabs). He covers his trees with blue-tinged snow, seeming to trace out each individual snowflake. 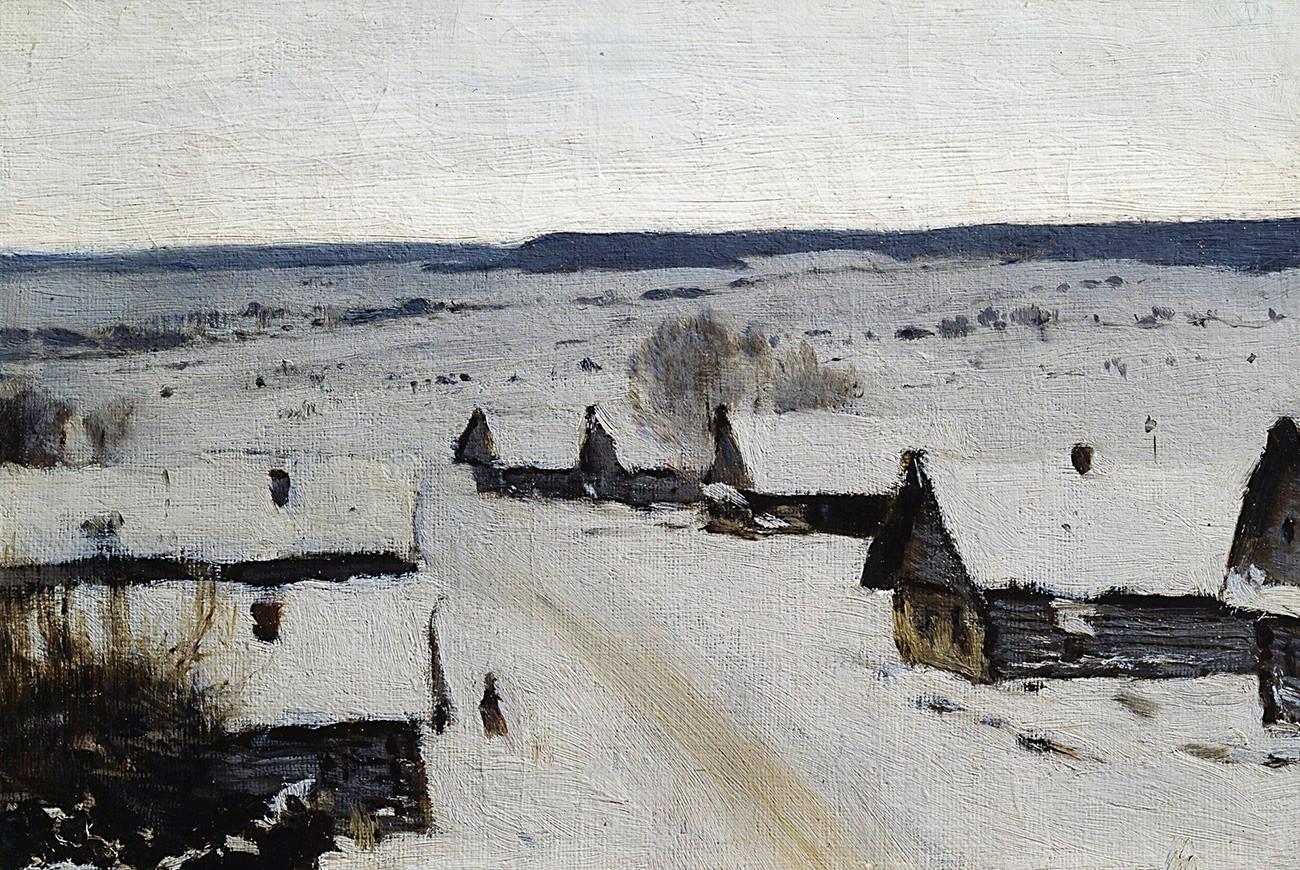 Levitan’s favorite subject was fields of rye languishing in the summer heat, but that didn't mean turning a blind eye to frosty landscapes. His winter is dark and dreary, alluding to the prevailing metaphor among poets that at this time of year nature, like the human soul, is dead.

Shrovetide (Russian: Maslenitsa) is another enduring winter landscape theme. It is a big, joyous celebration marking the end of winter. And Kustodiev was a master of depicting folk festivals. 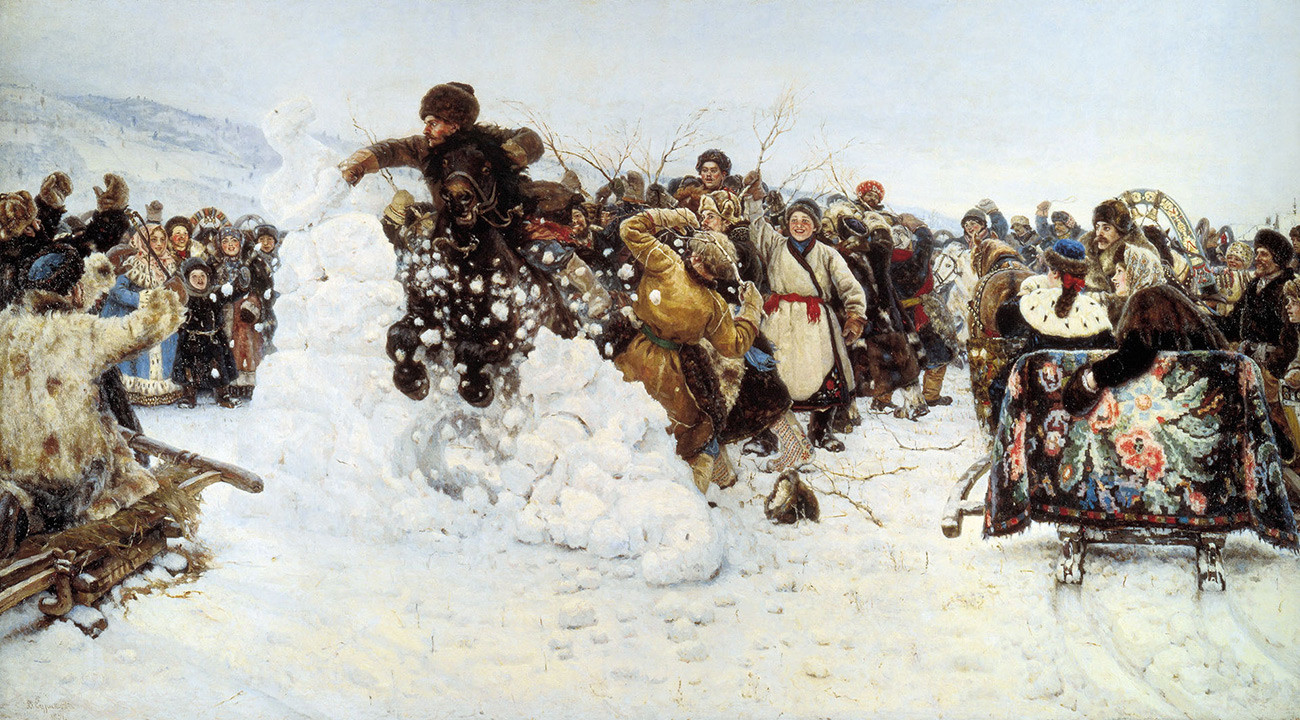 This was a 19th-century folk game played by young men: They divided into two teams, built fortress walls from snow, and attacked them with snowballs. A popular Shrovetide amusement, it was especially common in Siberia, where the artist watched it in childhood.