What to do in St. Petersburg during Christmas & New Year holidays 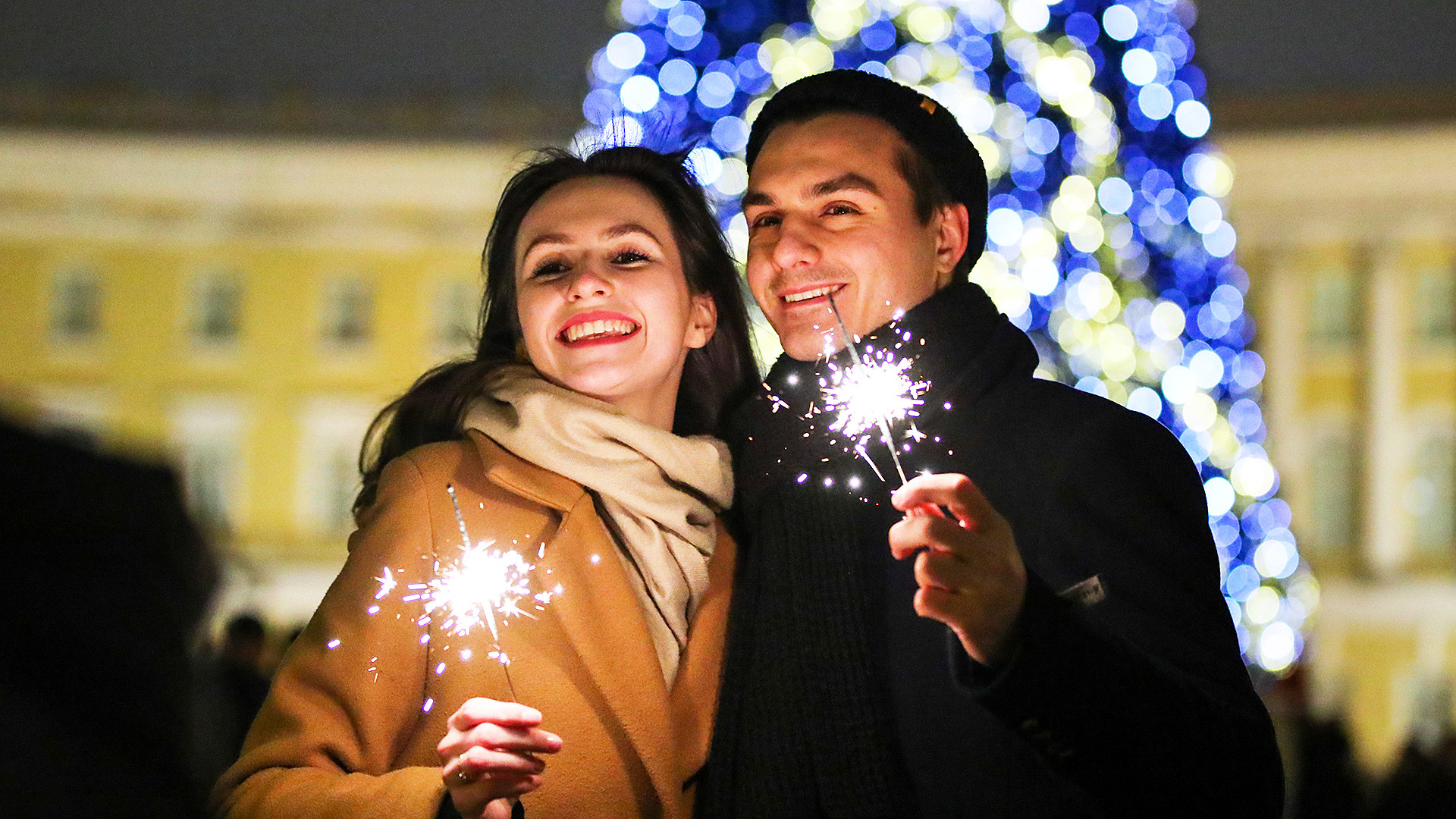 Peter Kovalev/TASS
We’ve put together the most exciting cultural events to entertain yourself with this winter in Russia’s northern capital!

1. The Nutcracker at Mariinsky Theater What’s a visit to Russia without watching a Russian ballet? And what’s a Christmas without The Nutcracker? Feel the magic spirit of the most Christmassy ballet ever with this classical production and enjoy the wonderful music of Pyotr Tchaikovsky. If you’re not lucky enough to get tickets for this performance, then visit any other in Mariinsky - even if simply to just enter its gorgeous historical buildings or its no less splendid new and very modern one!

You can check the schedule and buy tickets on the theater’s website. 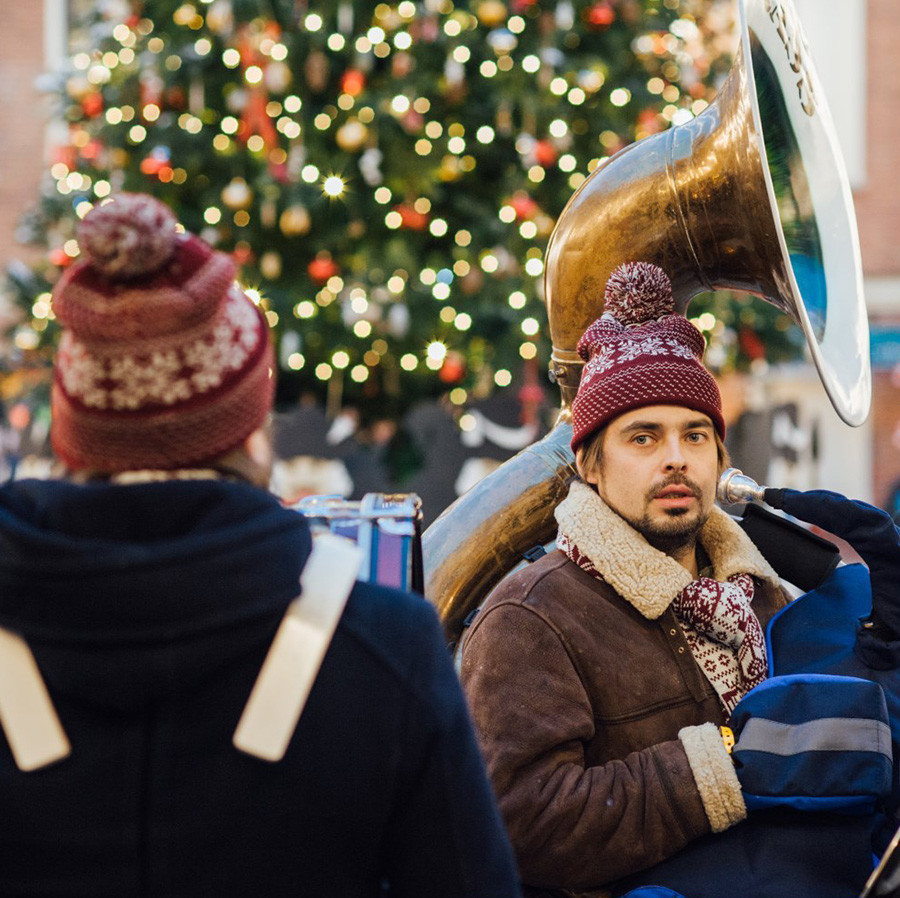 New Holland Island is one of the best and unusual places to feel the Christmas spirit (even after Christmas, because festive holidays in Russia last up to January 8, with January 7 being Russian Orthodox Christmas!) This area used to be a military ship repair yard, but was then abandoned until oligarch Roman Abramovich invested into opening a public area, which has now become one of the most stylish in the city.

There’s a market, music concerts, art installations and a great ice rink! By the way, New Holland also gives you a chance to watch The Nutcracker! It will broadcast the performance from Moscow’s Bolshoi Theater on December 31!

3. Porcelain exhibition at the Hermitage 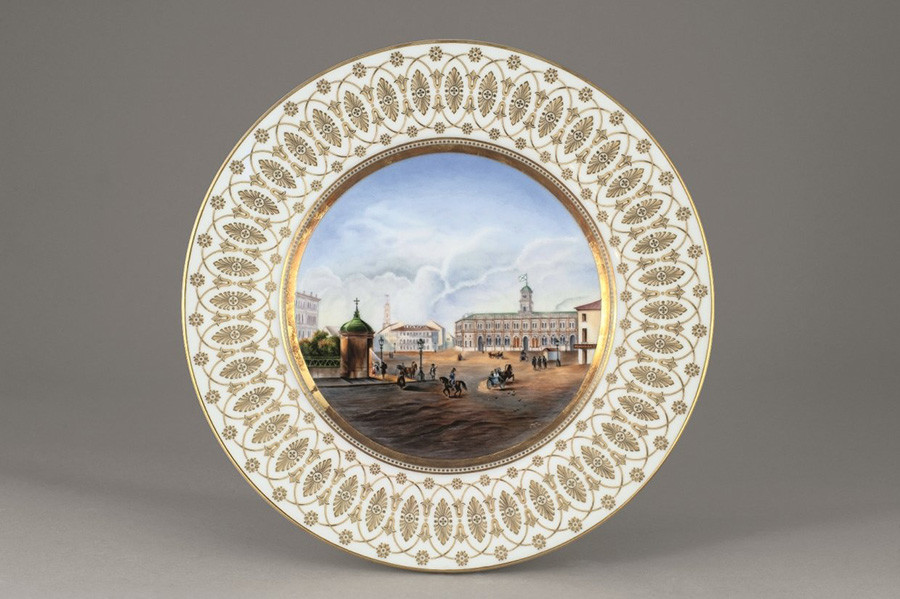 To celebrate the 275th anniversary of the Imperial Porcelain Manufactory, St. Petersburg’s main museum has prepared a retrospective of the company's porcelain from the ‘Christmas Gift’ Series (from the 18th-21st centuries). You can follow the changing imagery of this porcelain, which reflects the demands of tsarist times and then of the Revolution and Soviet propaganda art.

By the way, a souvenir piece of Imperial Porcelain could be a great present from Russia!

Better buy tickets in advance online or else be ready for long lines at the museum’s entrance! 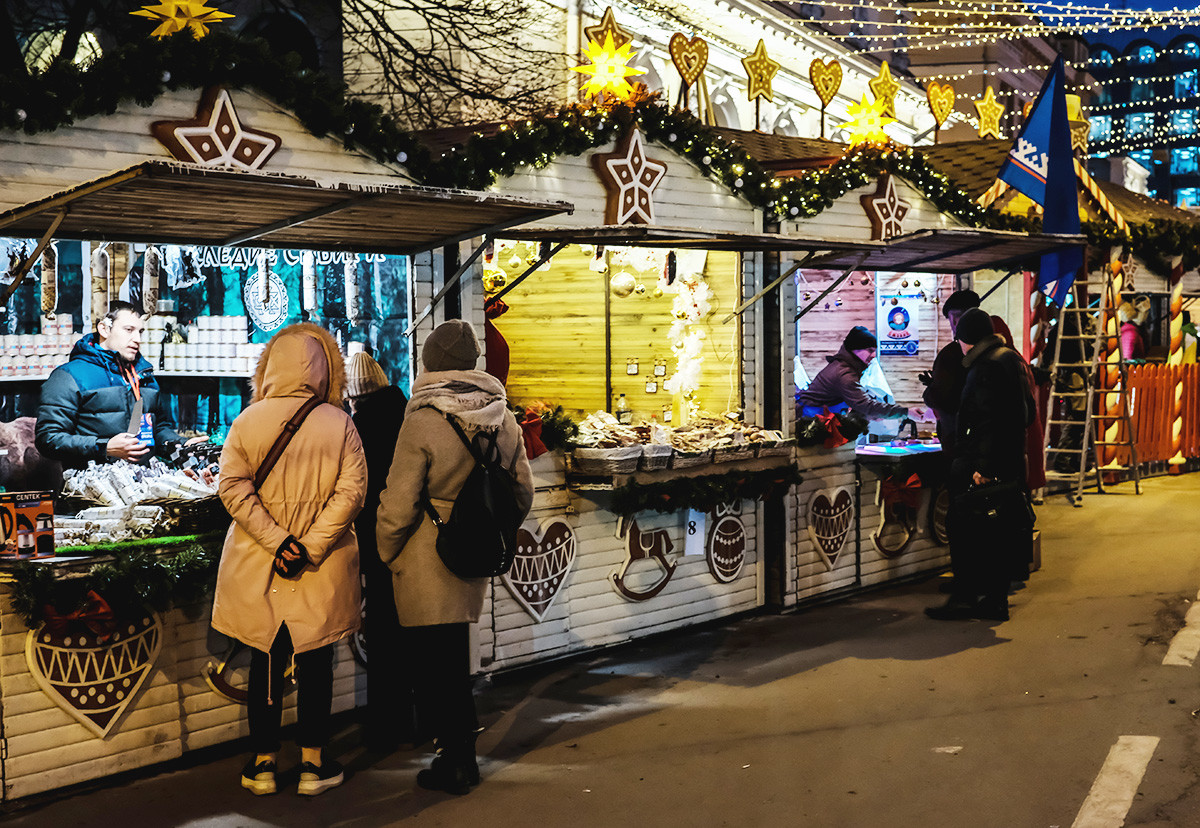 The city’s main Christmas and New Year market, decorated and designed by young local artists, is now open not far from the famous Nevsky Prospekt. There’s an amusement park for kids, as well as Christmas sweets and treats, drinks and food. 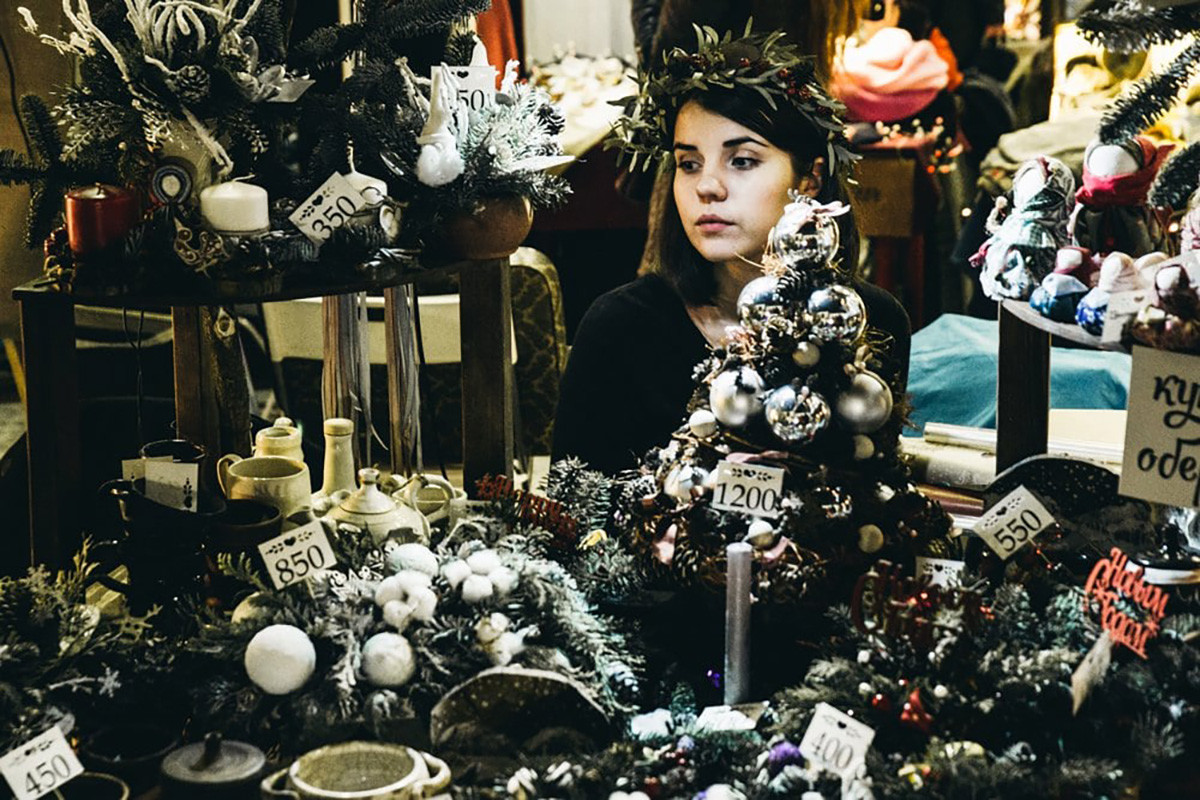 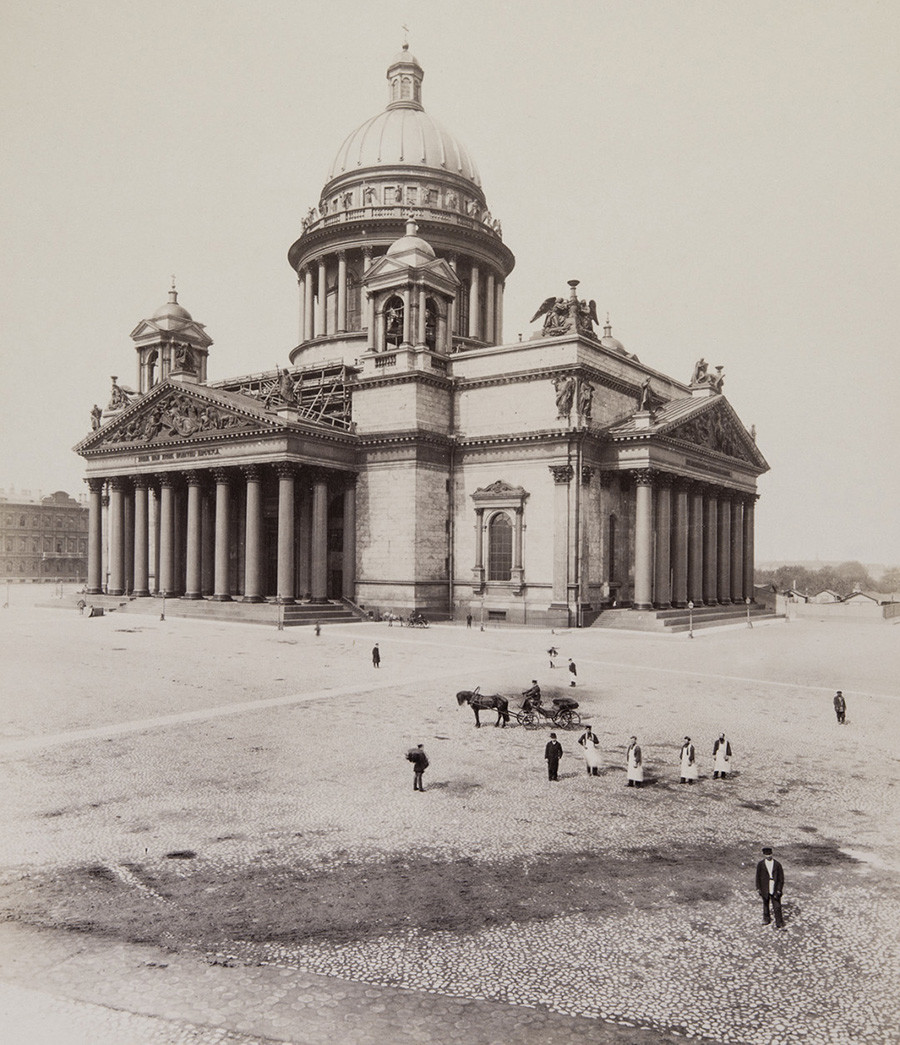 After walking around the city taking in all its gorgeous decorations and modern cafes and bars, it will be a nice surprise to take a look at how this imperial city looked over a century ago - and then compare your impressions!

Take a look at some photos that we’ve published on our website and check out the Rosphoto exhibition hall website for details and contacts. 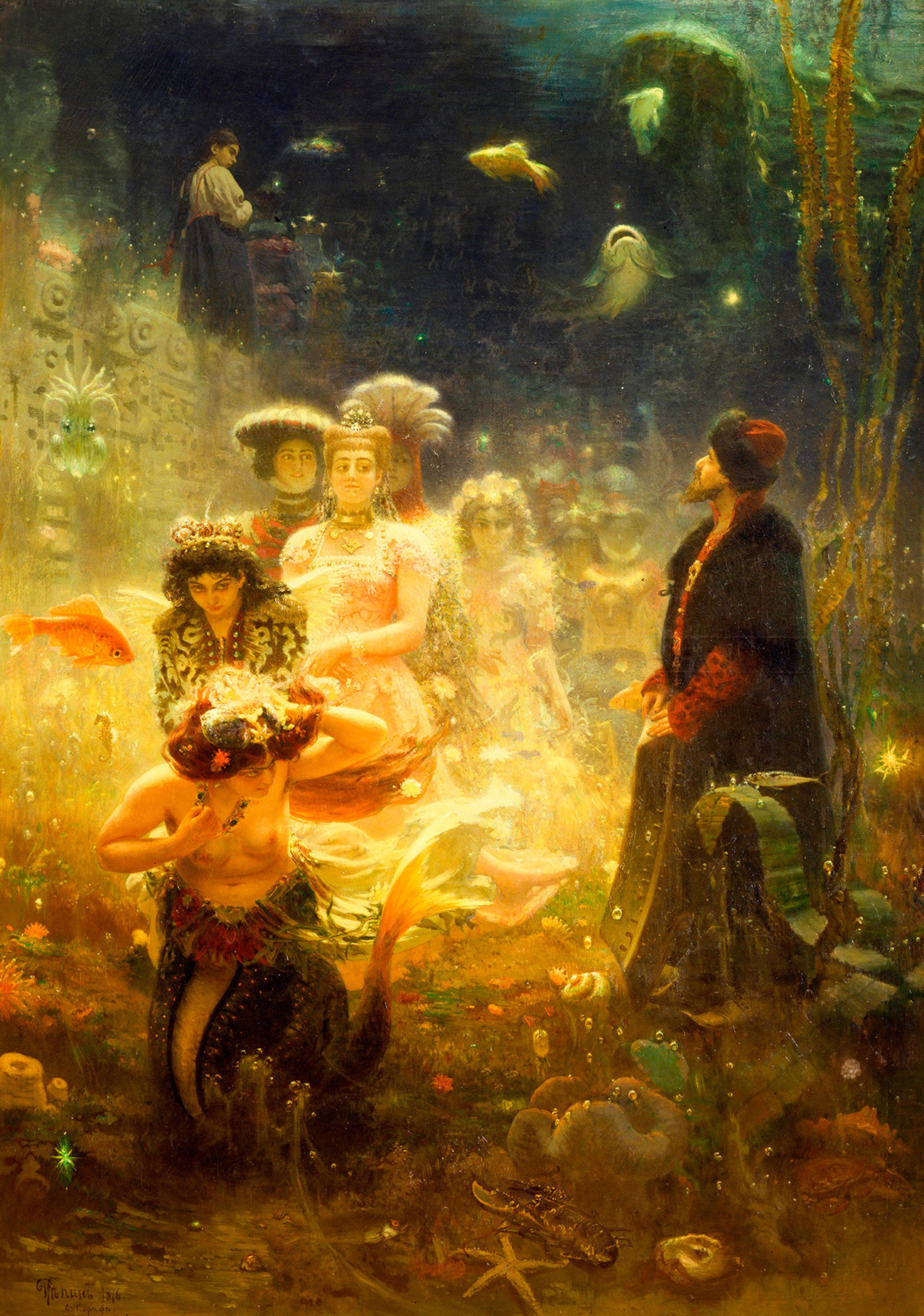 To celebrate the 175th anniversary of the famous Russian artist, the museum has prepared a huge retrospective showing his most outrageous paintings, including the monumental ‘Barge Haulers on the Volga’, ‘Ceremonial Sitting of the State Council on 7 May 1901 Marking the Centenary of its Foundation’, ‘Reply of the Zaporozhian Cossacks’ and many more, as well as a gallery of his genius portraits (pay special attention on how many times Repin painted Leo Tolstoy!)

For tickets and details, visit en.rusmuseum.ru and read our article on 10 must-see Repin’s works!

Read more: What to do in Moscow during the Christmas & New Year holidays