What to do in Moscow during the Christmas & New Year holidays 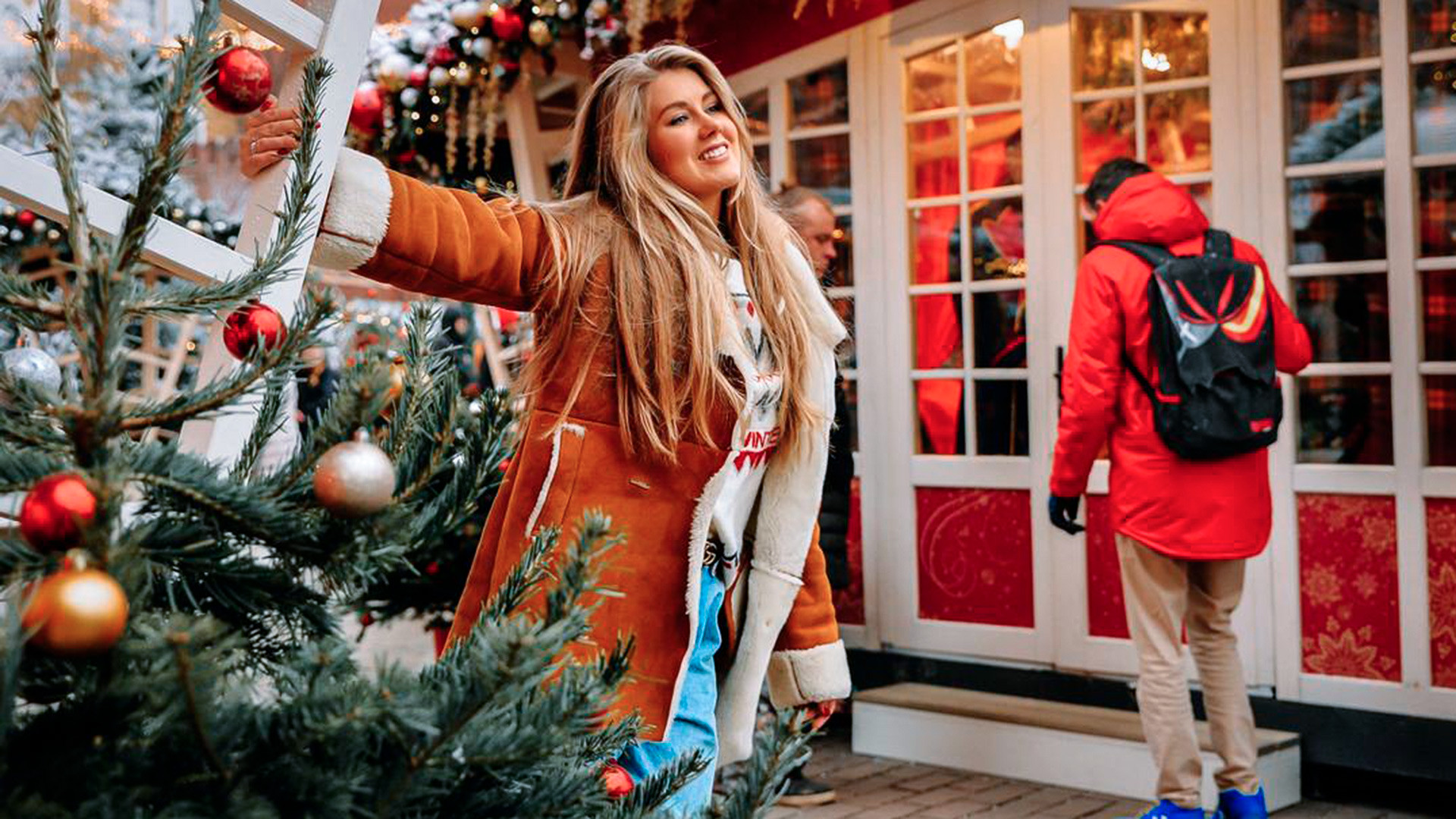 moscow seasons
We’ve put together the most exciting cultural events to entertain yourself with in the (rare) moments you’re not drinking hot mulled wine!

From early December and up until February 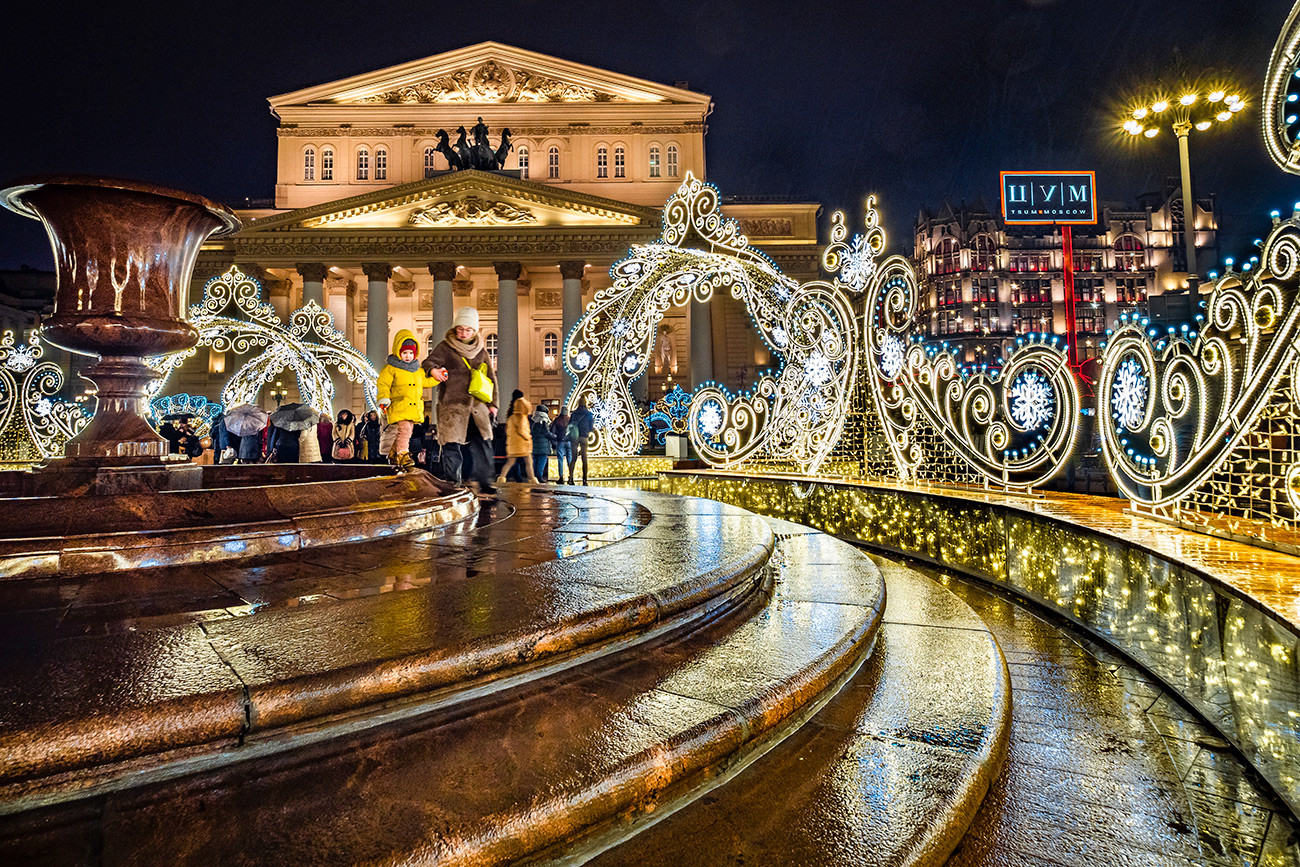 Decorations near the Bolshoi Theatre

Moscow’s center transforms into a fairytale world with marvelous illuminations and decorations during the festive period. Red Square, Manezhnaya, Ploschad Revolutsii, Pushkinskaya and other central squares turn into Christmas markets, where one can eat pancakes, take part in folk entertainment (the khorovod dance for example), learn ancient handicrafts and buy traditional Russian souvenirs (read here which ones to look out for!).

Market locations and events can be found here.

2. Red Hat and The Nutcracker - ballets in Zaryadye concert hall 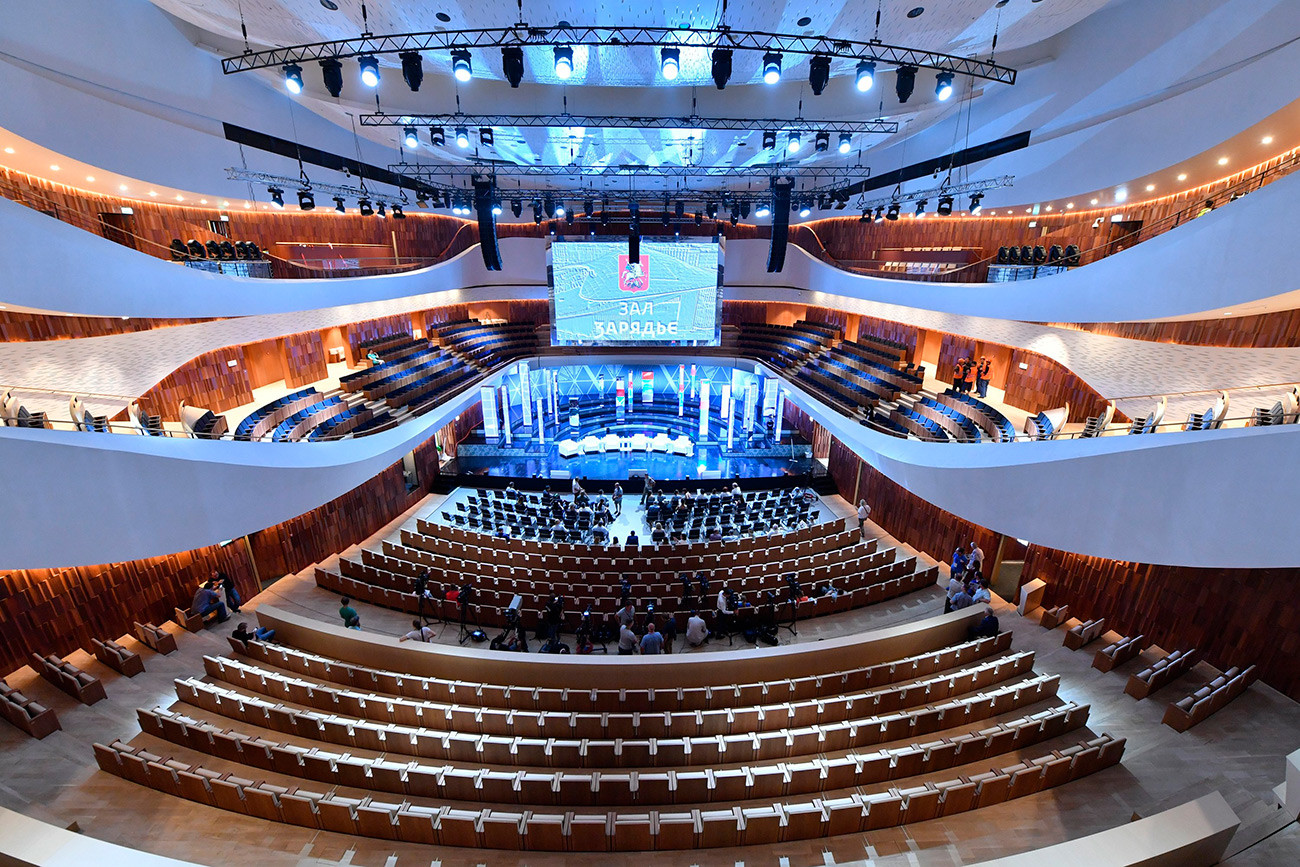 What’s Christmas without The Nutcracker? Visiting Russia and not seeing its most famous ballet should be a crime (without punishment)! We advise you to check out the new Zaryadye Park near the Kremlin walls and its beautiful, modern concert hall that will host New Year ballet performances:

January 1-8, 2020 - The Nutcracker ballet and opera that takes the classical music of Pyotr Tchaikovsky and gives it a modern take. Fashion designer and artist Andrei Bartenev took part in preparing the show. If you have concerns whether to visit it, just take a look at Bartenev's most extravagant outfits and your doubts will be dispelled!

Tickets are available at the box office of Zaryadye hall.

3. Visit a museum free of charge 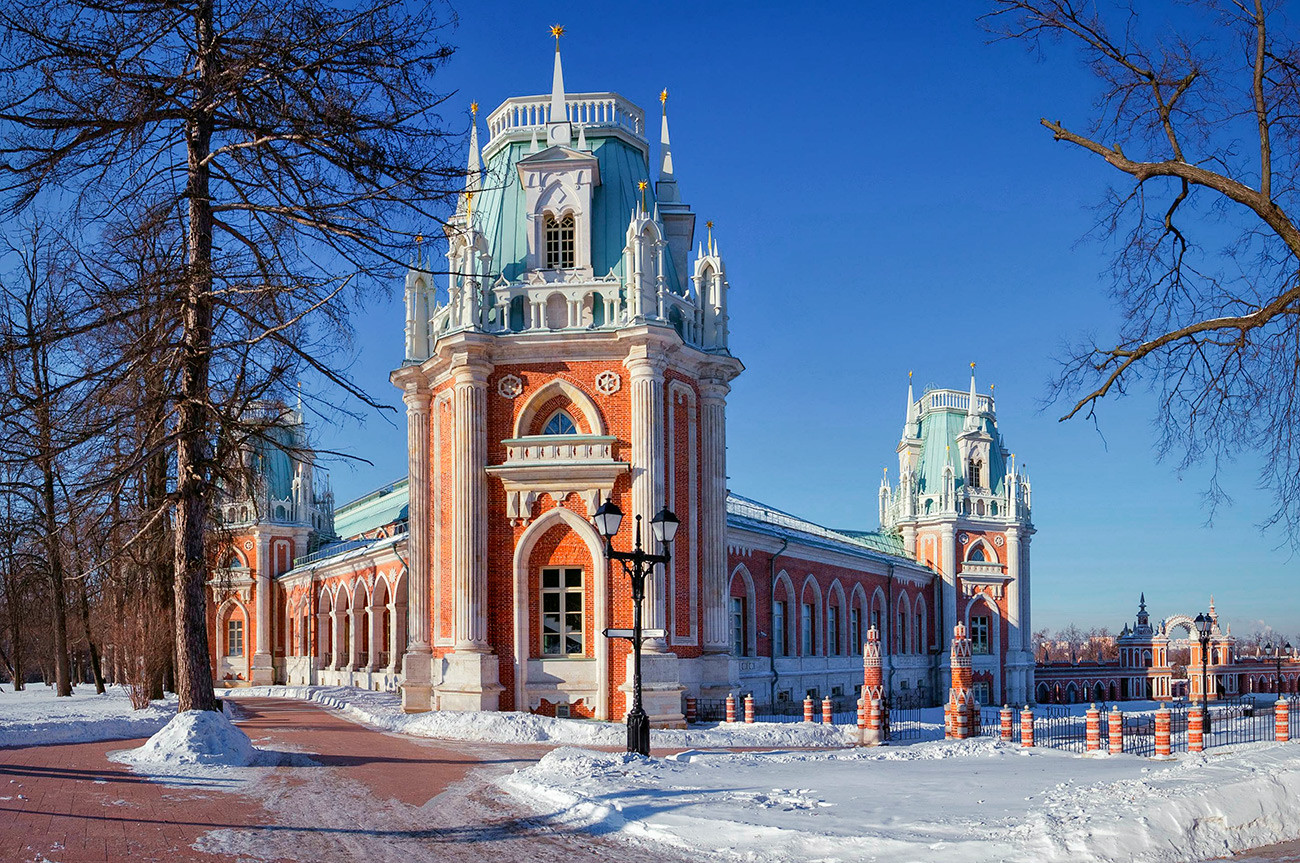 84 museums in Moscow will open their doors for free visits (just remember they are never open on Mondays and official holidays, such as Orthodox Christmas on January 7, so be sure to check the schedule in advance!).

It would be just perfect to visit main museums: from estate museums Kolomeskoye, Tsaritsyno and Kuskovo to all the apartment-museums where famous Russian people (Pushkin and Bulgakov for example would be a great choice) once lived and the Space Museum in the VDNKh exhibition park. Also, don't miss the Multimedia Art Museum and its retrospective of Lucio Fontana, as well as the Moscow Museum of Modern Art, which will celebrate its 20th anniversary with a brilliant thematic display, featuring the best contemporary artists.

Here is the full list of museums (in Russian)

4. Art experiment in the Garage Museum of Contemporary Art 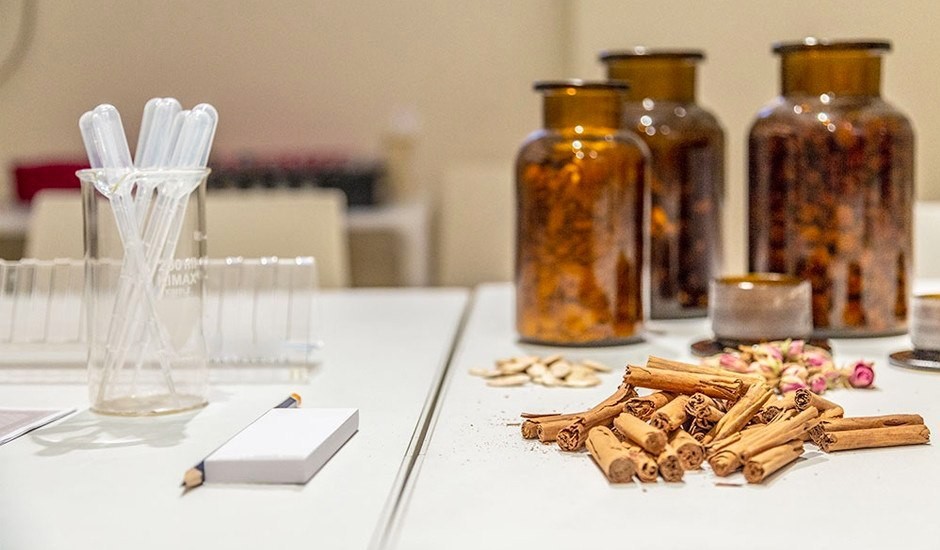 This unusual experience is being presented by one of the greatest art institutions in the country - and it invites guests to partake in a mystical research experiment trying smells and perfumes. There will even be a workshop devoted to the alchemy of flavors.

You will learn everything about etheric air, as well as find out what olfactory art based on human’s sense of smell is.

This is the show of Olympic champion and most acclaimed Russian figure skater Yevgeny Plushchenko. By the way, this year, an ice scene sees his little son on skates, too! The apple doesn’t fall far from the tree!

Check for tickets on the VTB Ice Arena website.

Tatyana Navka, another skating star, premiers her new show ‘The Sleeping Beauty. Mystery of Two Kingdoms’, which is promised to be a sensation and also features Alina Zagitova, the 17-year-old Russian skating prodigy.

The show will be held at the Megasport Arena; check for tickets here.

If you still haven't decided how to spend your New Year's Eve - then maybe а concert by one of Russia’s most popular new bands could be an option! ‘The Hatters’ describe their music as “Russian Gypsy folk street alco-hardcore on soulful instruments”. In reality, it's an extravaganza of balalaika, garmoshka (accordion) and unbelievably cool energy!

Just take a look for yourself!

Tickets for the show are still available - find them here.

The best paintings of prominent Russian artist Vassily Polenov brought together from museums across the country on display has been a hit thus far. He is considered one of the best landscape artists, has created a series of paintings from the life of Christ, as well as several monumental works that even the Russian tsar bought! 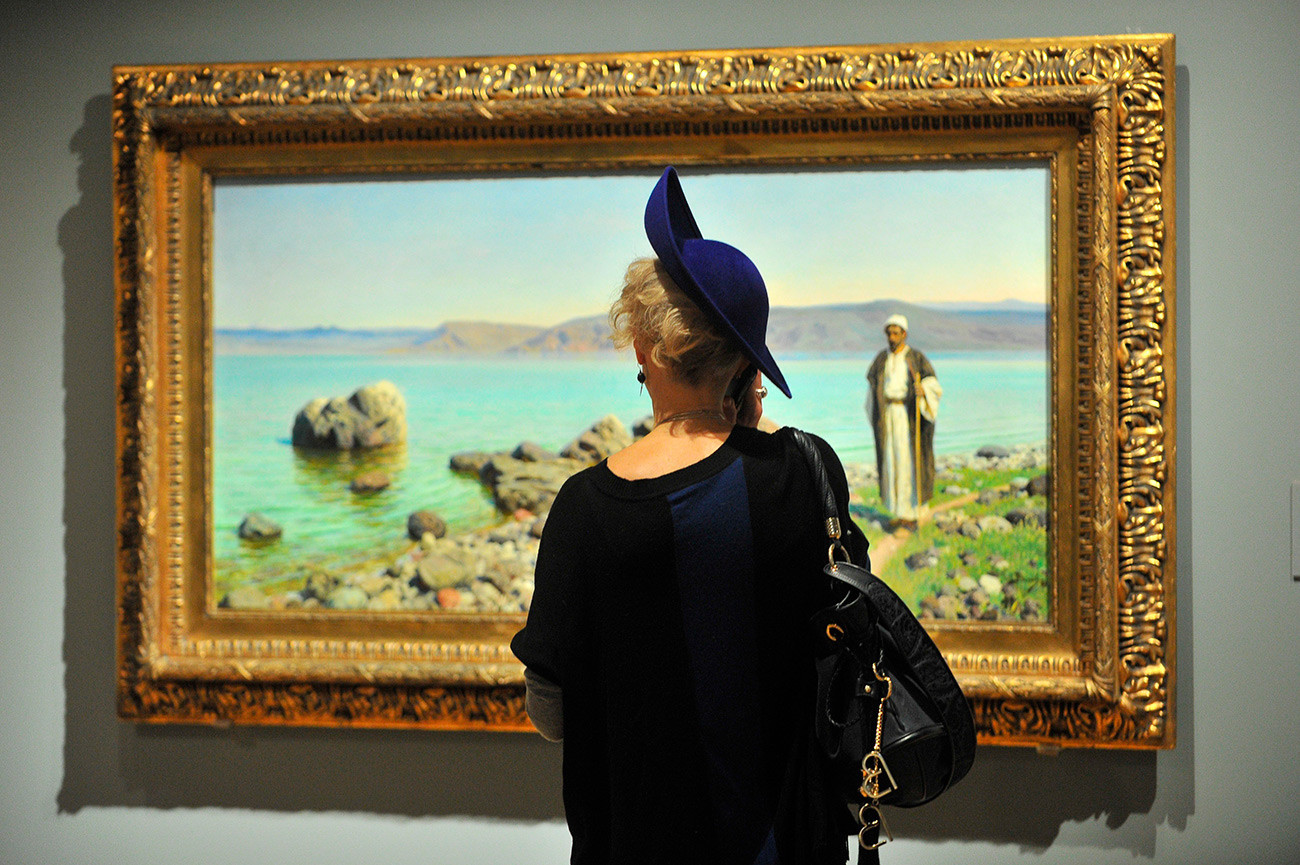 Better to buy tickets in advance here; plus, don’t forget to read our guide to Polenov’s must-see paintings!

Did you know that Peter the Great was the first Russian tsar to begin collecting pieces of art; precious, interesting, as well as peculiar and weird things, not only for his own amusement, but also for the glory of his country. Some of the most amazing artifacts from his collection are now on display in the Moscow Kremlin museums - a perfect reason to visit the Kremlin! 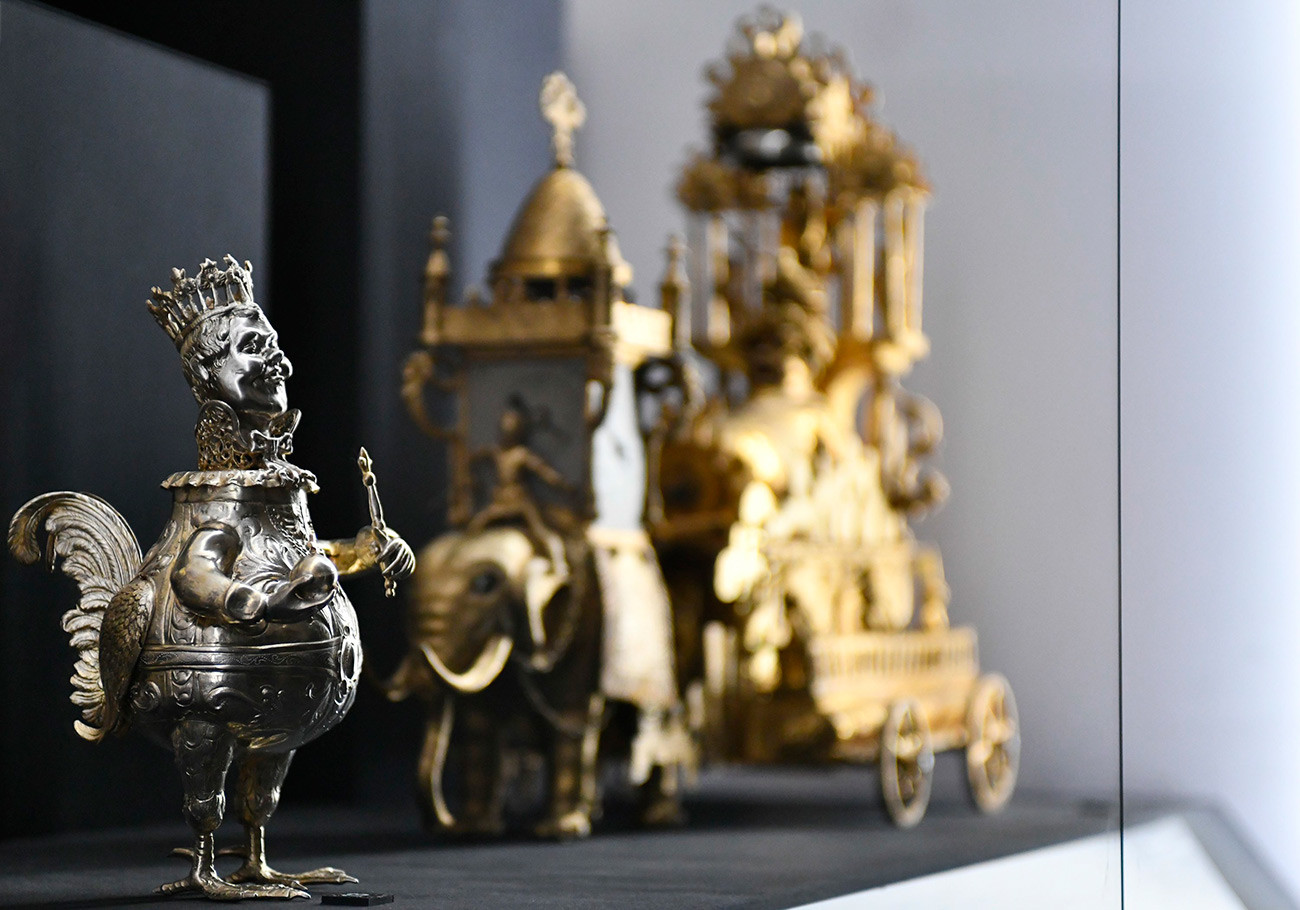 Read more: 7 things you NEED to do in Moscow this winter