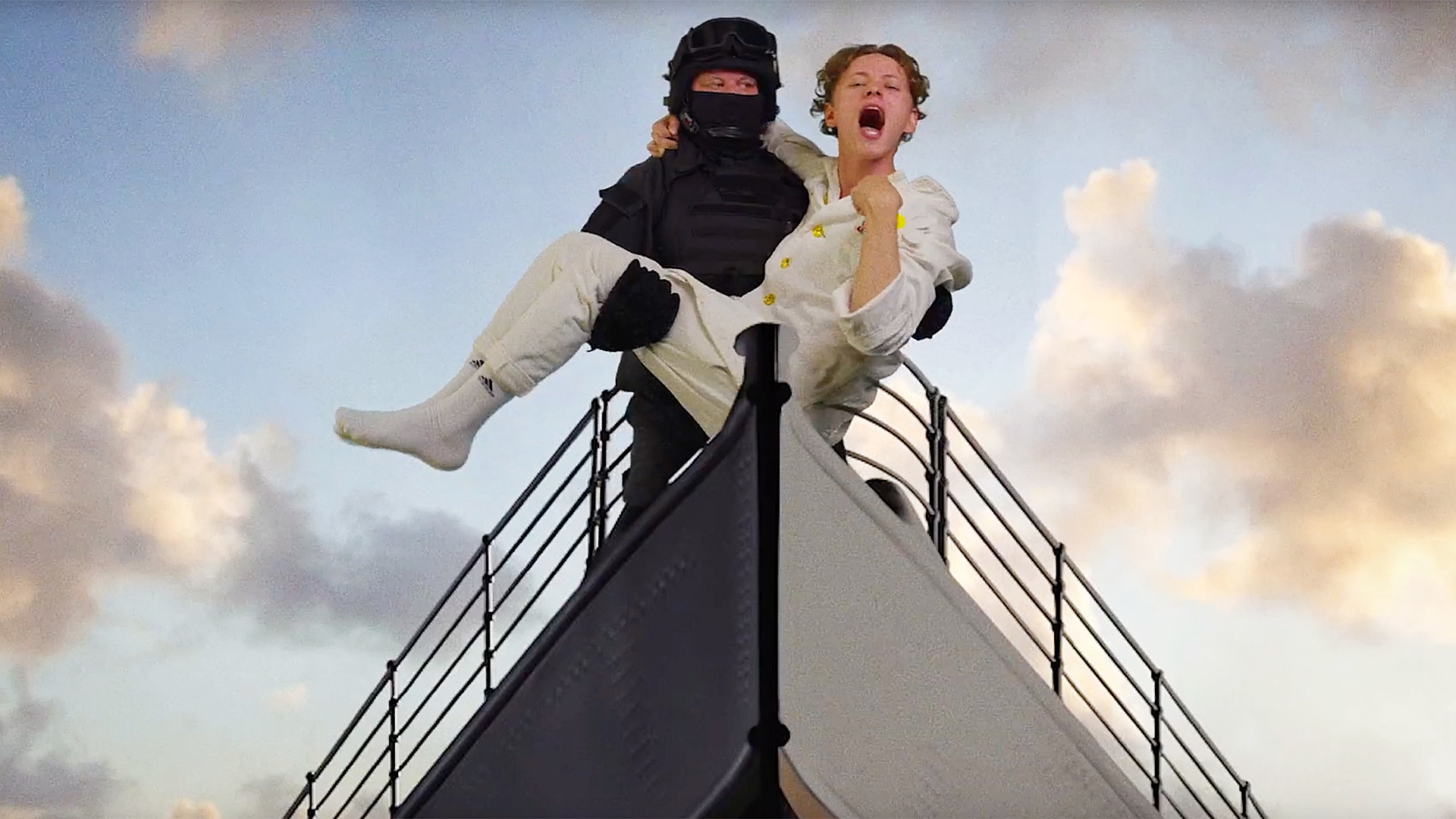 Sharlot/youtube.com
These awesome tunes got kind of lost among other, more mainstream Russian hits – but now it’s time to give them a second chance. And put on repeat.

Eduard Charlot (which is the performer’s real name) began his career with covers, but then discovered his composer talent. His music is just his super clear voice accompanied by the piano. His vocals are not the only “catching” thing, either. Although he calls himself a pianist, not a poet, the best thing about his songs are the lyrics:

Riding on a morning bus

I put my headphones on and can't hear the scales.

There’s nothing more exist at this moment.

The truth is one and only in my head.

The first song by young musician Eugeniy Verbitsky from St. Petersburg called ‘Zatsepila’ (‘She Hooked Me’) could be heard on literally radio and music player in Russia. But his new track is just as good, if not better, despite the low view count. What do you think?

We'll go into the dark, where you and me won't be found

The same people lie about something all the time

I want to take everything and cross it all out

The same people talk nonsense all the time.

Lisa Gromova with her sultry voice is often compared to another popular young singer called ‘Monetochka’.

But Lisa isn’t happy with this comparison, saying they don't share the stage, they just share the music. Russian critics call her style ‘Russian Neo-Pop’: romantic, youthful and dancy.

You are the sun of the North, remember you left little time to live.

I am milk, they drink me like young children's blood.

You remember the silver of other people's eyes and the steel of my heart.

Your dreams stomp my thoughts like horses stomp rhinestone.

This band from St. Petersburg is famous for its outrageous performances (in places like an abandoned boiler room or in a grocery store! Why not!) and “extravagant” lyrics. This song is an allusion to the ‘Grazhdanskaya Oborona’ album by the band with the same name. Figuratively speaking , throughout the whole song, a character beats his head against a wall, while the musicians offer the audience to think about who this person is.

So they build it for ages

So they set the table

So a doctor looks at the enemy

While doing an injection

‘Daasha’ used to take part in a Russian TV show called ‘Voice.Children’ – she didn’t win the contest, but won the hearts of many people. Now, she writes music and lyrics about first relations and their problems. Seems that with this melancholic approach she could well become a new pop idol for the teens of today!

Forget me for a second,

I'll see how you are there

Lost somewhere, in the archives of poets.