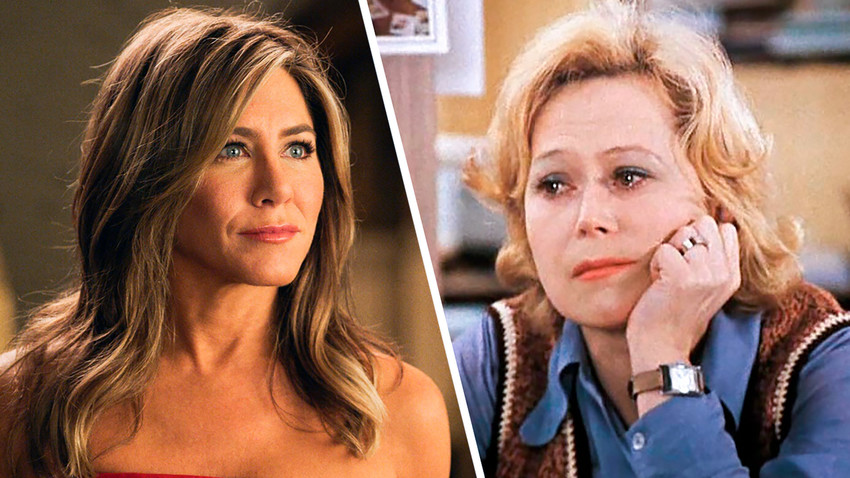 Apple TV, 2019; Eldar Ryazanov/Mosfilm, 1977
The Russian audience was really taken by the new American show. However, they also find the U.S. to be overrun by the kind of morality that harks back to Soviet cinema.

Everyone loved The Morning Show, but it seems that only in Russia did it evoke a whole separate set of feelings and associations - those of life in the distant USSR.

You see, the issue of workplace romance - and the critical attitude to it - they are a thing of the past for us. What in the U.S. is the talk of the town is to Russians a not so distant, but happily forgotten, past. 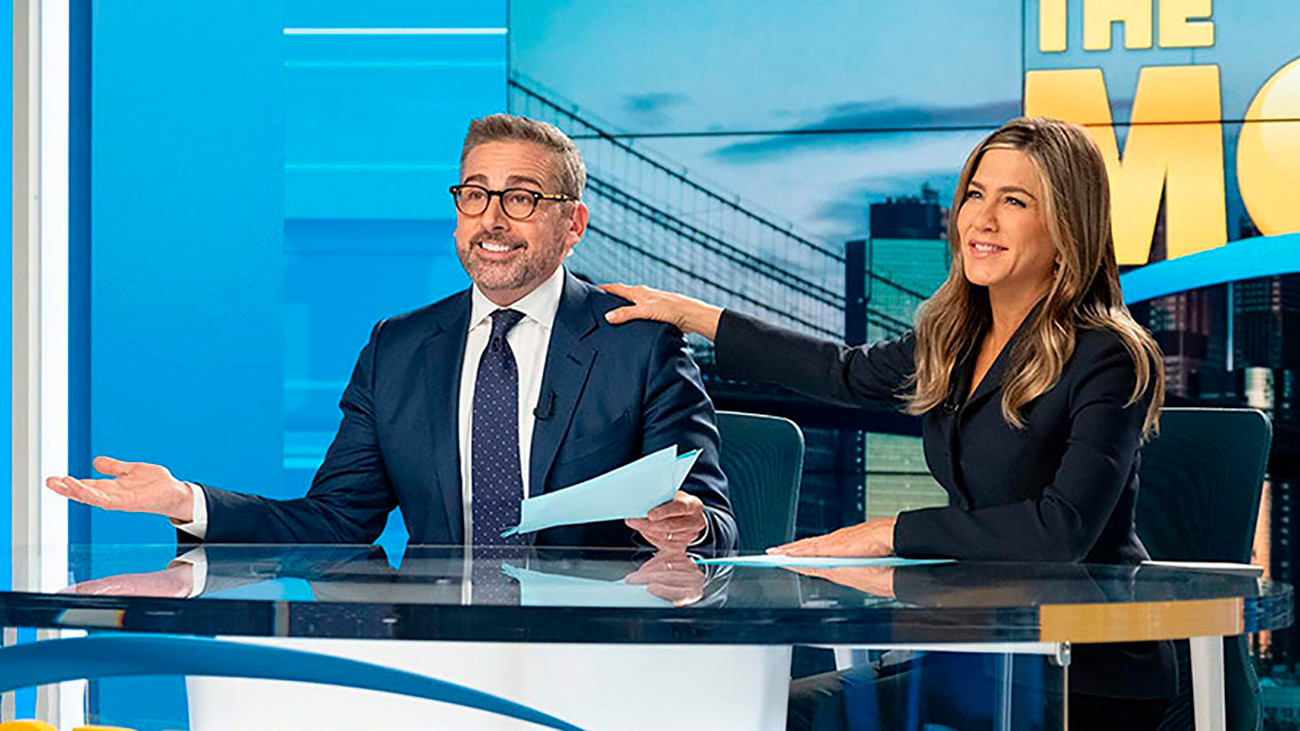 We talk here of socialism, of course. The Soviet man, owing to the moral framework of the day, could not dream of starting an affair at work - certainly not when married. And if or when that happened, the man would face strong public condemnation, often involving workplace investigations where private matters of the ‘guilty parties’ were being offered up for everyone to judge. Interestingly, such spectacles had pretty much already been out the window by the time Brezhnev took over.

However, we’re talking about movies here. A Soviet film protagonist had no more freedom to have flings than his real counterpart: the so-called socialist realism of the 1930s prevented that, encouraging a wholesome depiction of the Soviet man, whatever his personal flaws might have been. 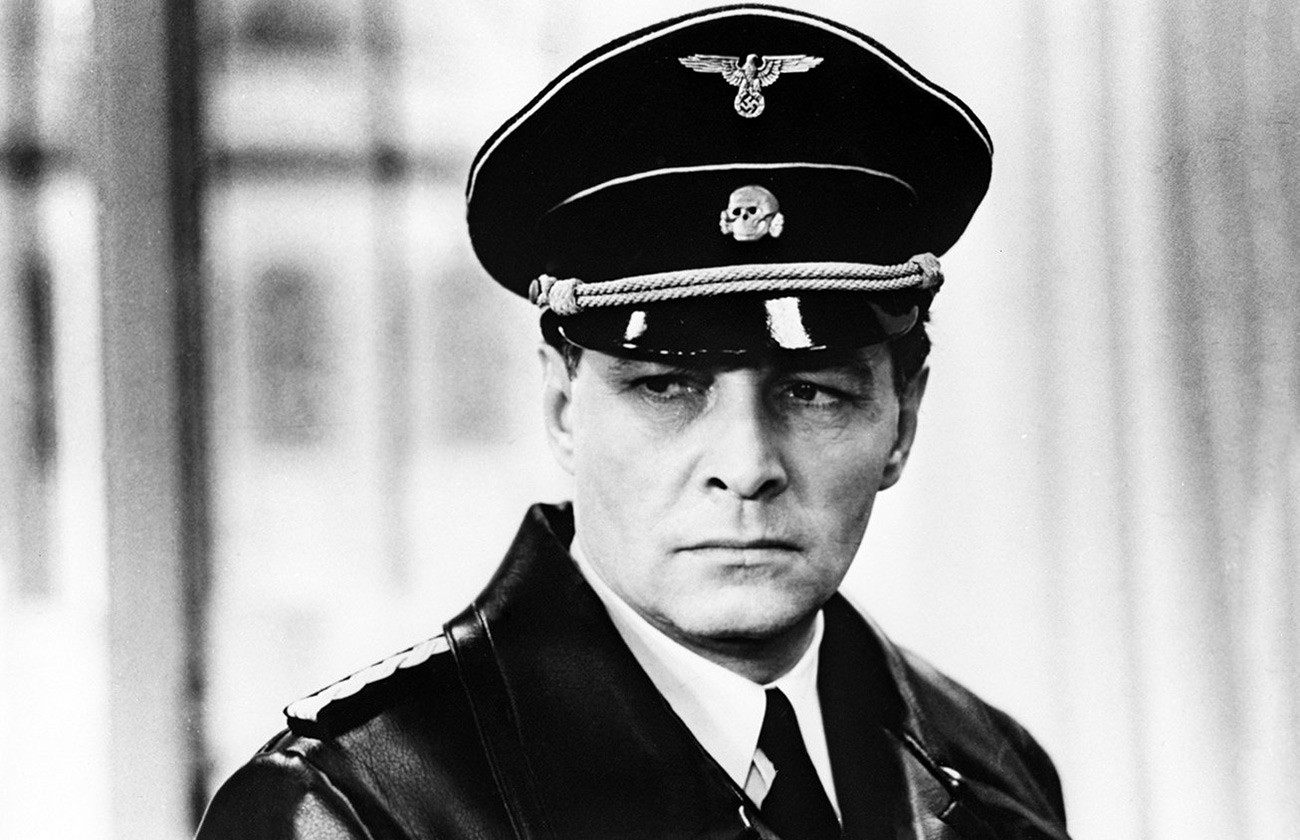 Take the famous Soviet series "Seventeen Moments of Spring". The setting is 1945. The protagonist - a Soviet spy, Stierlitz, occupies a high post in the Third Reich, officially celibate. At least as Stierlitz he is. But as the Soviet spy behind the mask - Isayev, he is married. But his wife is in Russia, and they don’t see each other for years on end. Stierlitz is handsome, he is liked by women, lives alone in a comfortable mansion - he has every chance of starting up an exciting affair, even several. But he never does. Stierlitz loves his wife. We find out in the first episode how Stierlitz is capable of performing the most daring feats as an operative. But they never involve romantic missions.

Let’s look at a different genre - comedy. "Diamond Hand" is a Soviet cult classic. The main character, Sergey Gorbunkov, is suspected of treason, and a young activist girl - most likely a member of the party - is firmly on his case, attempting to catch the man red-handed. All to no avail. Gorbunkov is faithful to his wife. Just as Stierlitz is. 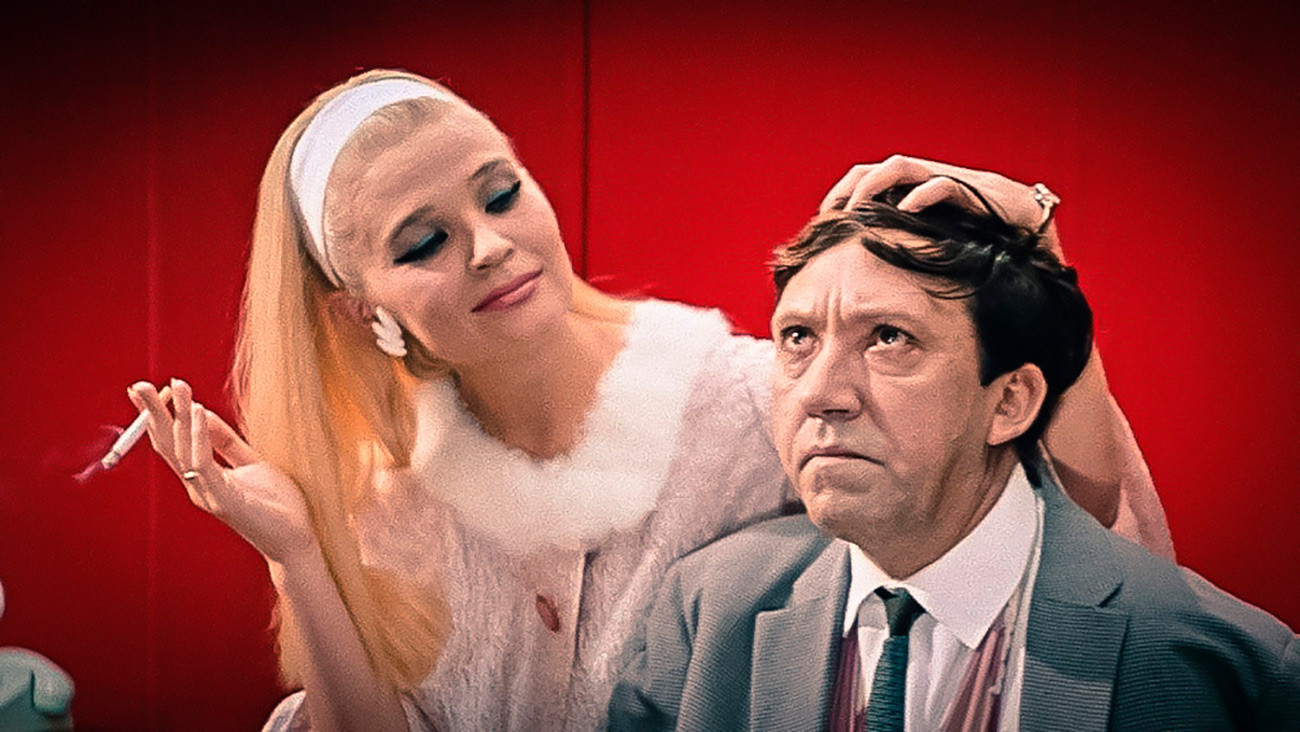 All the more dramatic are stories that take the opposite route, and build the narrative around the unthinkable: such as 1977’s "Office Romance" - another cult classic that revolves around a sudden explosion in feelings between an office worker and his female boss. The film is still shown regularly on Russian TV, its ratings as high as they’ve ever been - higher than even some of today’s news programs.

Two separate storylines unfold in the film: one about an unmarried female boss and a divorced and very shy male worker. And the second - which is the one we are interested in here: that of a junior associate - Olga Ryzhova, and her feelings toward the new manager - Yuriy Samokhvalov. The two had had a college affair, but fate had other plans, bringing them back together all these years later. Both are now married. But Ryzhova, overwhelmed with feelings of love, can’t hold back from sending Samokhvalov love letters. She naively believes that no one has a clue about her feelings, but she works in a female workgroup - concealing something there is practically impossible. Everyone is silently critical of Ryzhova. How dare she let her personal feelings take over? This is the Soviet Union - not the spoiled United States, they believe. And that is pretty much exactly what she hears from a trade union activist: enough love, think of work and family! 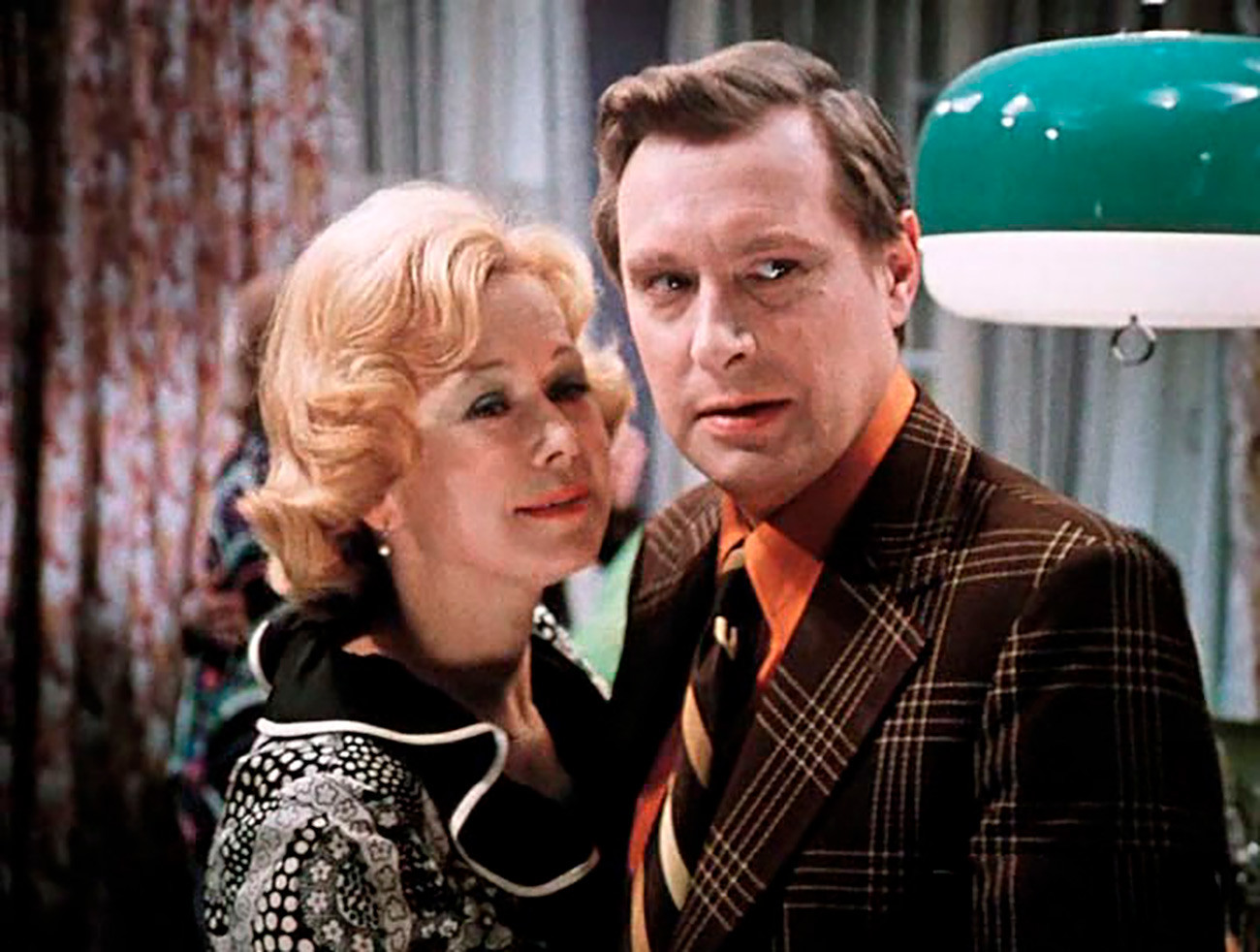 OK, it’s not exactly a #MeToo situation here, it’s more about a woman “harassing” a man - it’s not even clear if we can call it “sexual”. But it’s still a scandal and a public blowback, if a soft one.

And so we’ve made it to The Morning Show. The Russian audience seems to have had a humorous reaction to the show, proclaiming in unison: “Dear God, America appears to have transformed into the Soviet Union with its moralizing!”. And it’s not dissimilar to what we’re seeing on the American show: a married man sleeps with his female coworkers, gets fired for it. There’s a huge scandal. Interestingly, Soviet moralizing seems rather benign compared to whatever this is - where workers do their utmost to conceal their relationships, whether they are married or not. You’re not a human - you’re a function: such seems to be the lesson in the U.S., which is beginning to look more and more like 1920s Soviet Union.

An old saying of ours - “Onwards, toward the victory of communism!” - seems to have been reappropriated by America, at least when it comes to the sphere of emotions.