The 5 most anticipated Russian movies of 2020 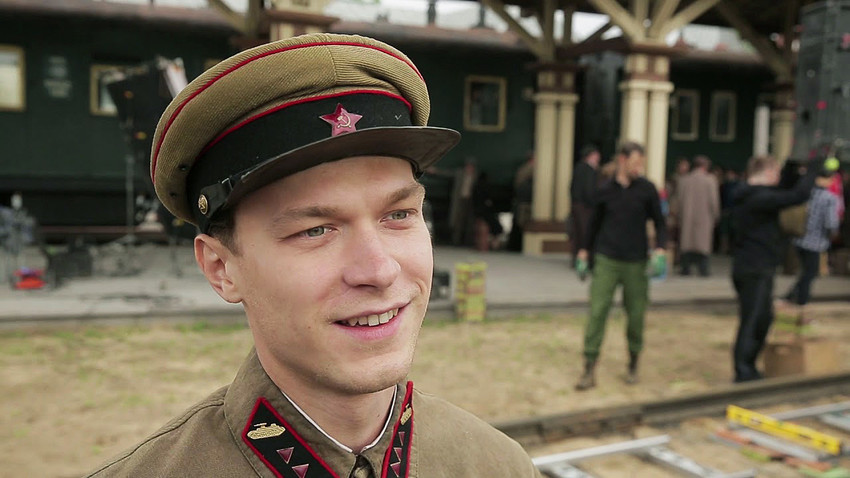 Film Pro/youtube.com
Next year more than 100 movie releases are expected. We have chosen the ones with the biggest chance of appealing to international festivals and distributors. 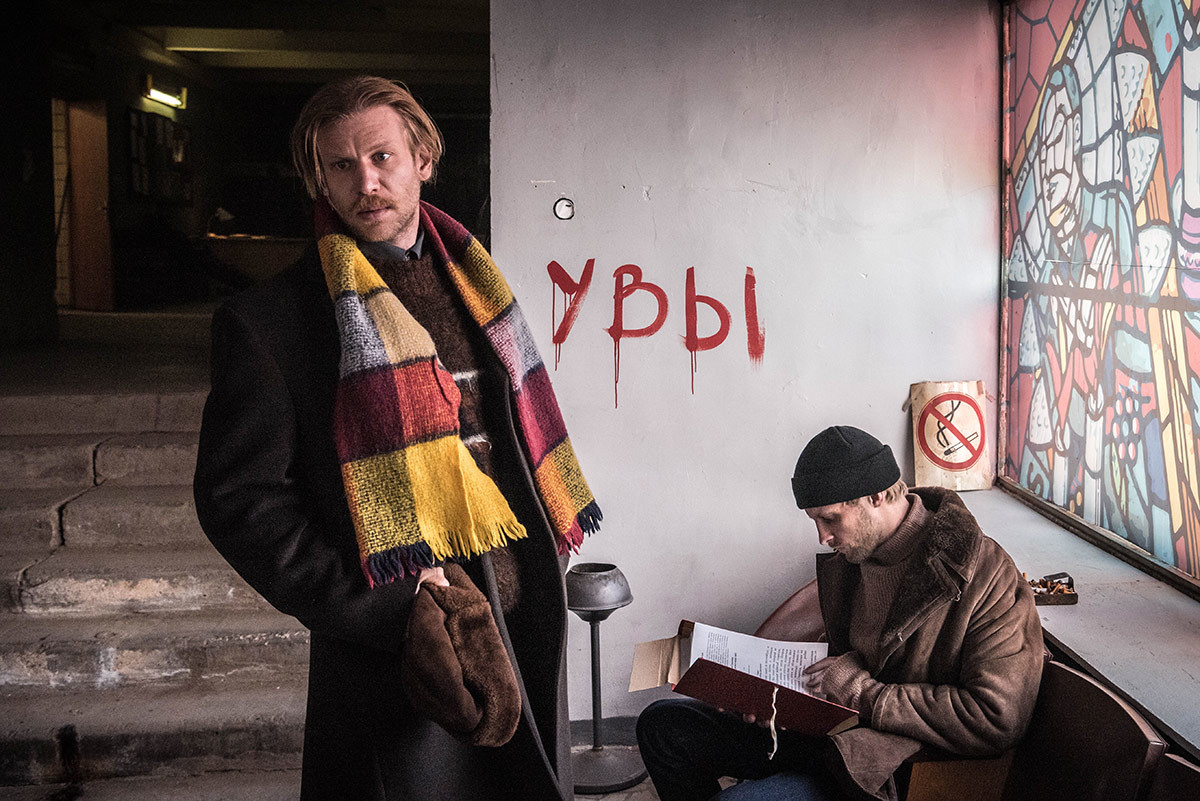 In the past two years the name of director Kirill Serebrennikov has been discussed much less in connection with his cinema or theater projects, but more because of a $2 million fraud case against Seventh Studio [a non-profit organization established by Serebrennikov], which caused an international outcry. Against this background, even the festival success of his film Summer - nominated for the Palme d'Or at Cannes and a prize-winner at the Russian Nika Awards - faded somewhat. But in mid-2019 Serebrennikov was released from house arrest and his criminal prosecution was temporarily suspended. The director immediately embarked on new projects. He shot Petrov's Flu, a screen adaptation of Alexey Salnikov's bestseller The Petrovs in Various States of the Flu. The modernist structure of Salnikov's novel is reminiscent of the works of James Joyce and John Updike. The action of the novel focuses on the effects of fever on the Petrov family from Yekaterinburg. But, in actual fact, everything is rather more complicated - there are allusions to the myth of Hades and Persephone, and other "must have" intellectual references.

As one reviewer aptly put it, Salnikov's novel is a mix of high culture and hokum, with great artistic merits. The film's producer is Ilya Stewart, with whom Serebrennikov made his two previous full-length projects. Noted Russian actress Chulpan Khamatova plays the female lead.

2. Nobody, directed by Ilya Naishuller 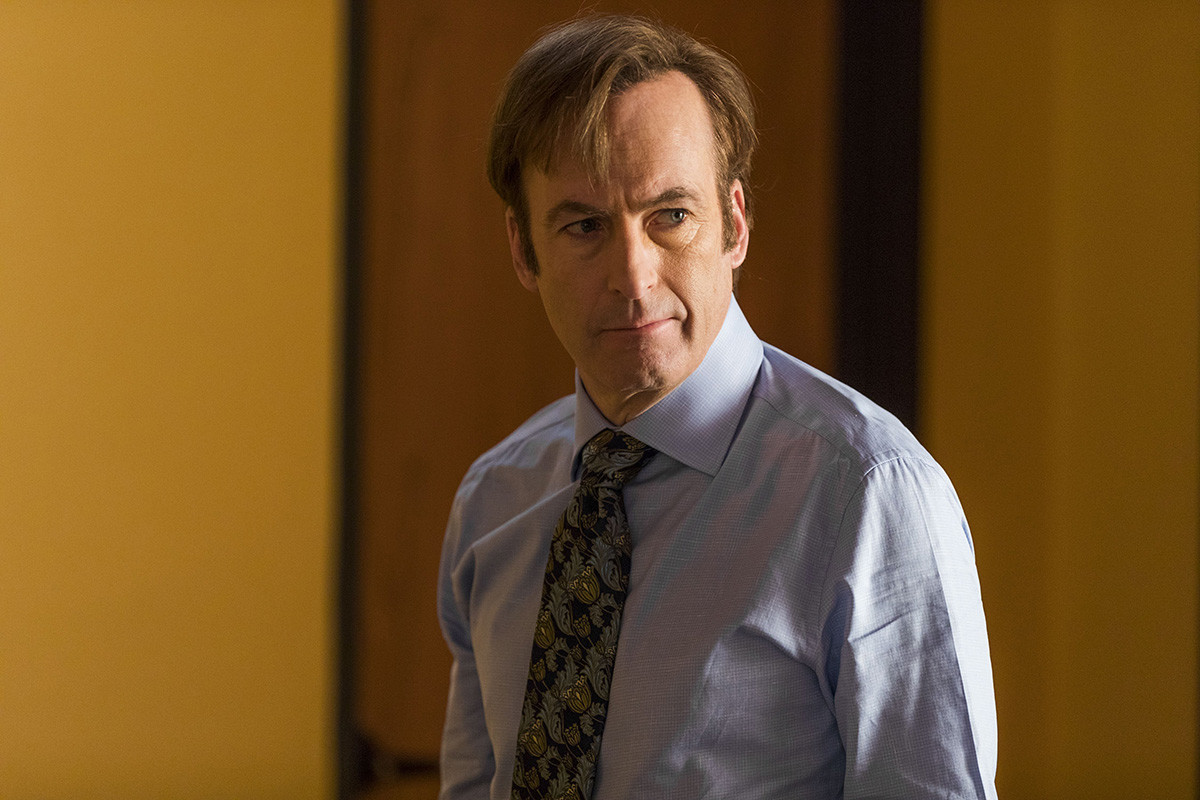 Naishuller became famous in 2015 when his action movie Hardcore Henry (a film reminiscent of "first-person shooter" video games set in today's Moscow) made a splash at the Toronto Film Festival and was released in 40 countries worldwide. Hardcore Henry didn't become a blockbuster but opened lots of doors for the film director: Major Hollywood studios were said to have been ready to hire him for projects worth $100 million.

To everyone's surprise, Naishuller turned down all the offers and the next time he was heard of in Russia was in 2017 when he made a music video for Voyage, a song by the band Leningrad. Clearly it wasn't the continuation of his career that the admirers of his talent had expected. And now, four years after Hardcore Henry, Ilya has embarked on his second full-length film.

Nobody is an English-language action thriller that tells the story of an inconspicuous man who suddenly becomes the target of the Mafia. The main character rescues a woman from some street gangsters one of which ends up in hospital. It turns out he is the brother of a powerful drug lord who is now obsessed with revenge.

The lead role is played by Bob Odenkirk, who starred in TV Breaking Bad spin-off, Better Call Saul. Derek Kolstad, the creator of the John Wick action thriller media franchise, wrote the script. The producers are Braden Aftergood (executive producer of The Professor and producer of the action movie Siberia ) and Kelly McCormick (executive producer of the Deadpool 2 Marvel Comics-based superhero film and the action movie Fast and Furious Presents: Hobbs & Shaw). 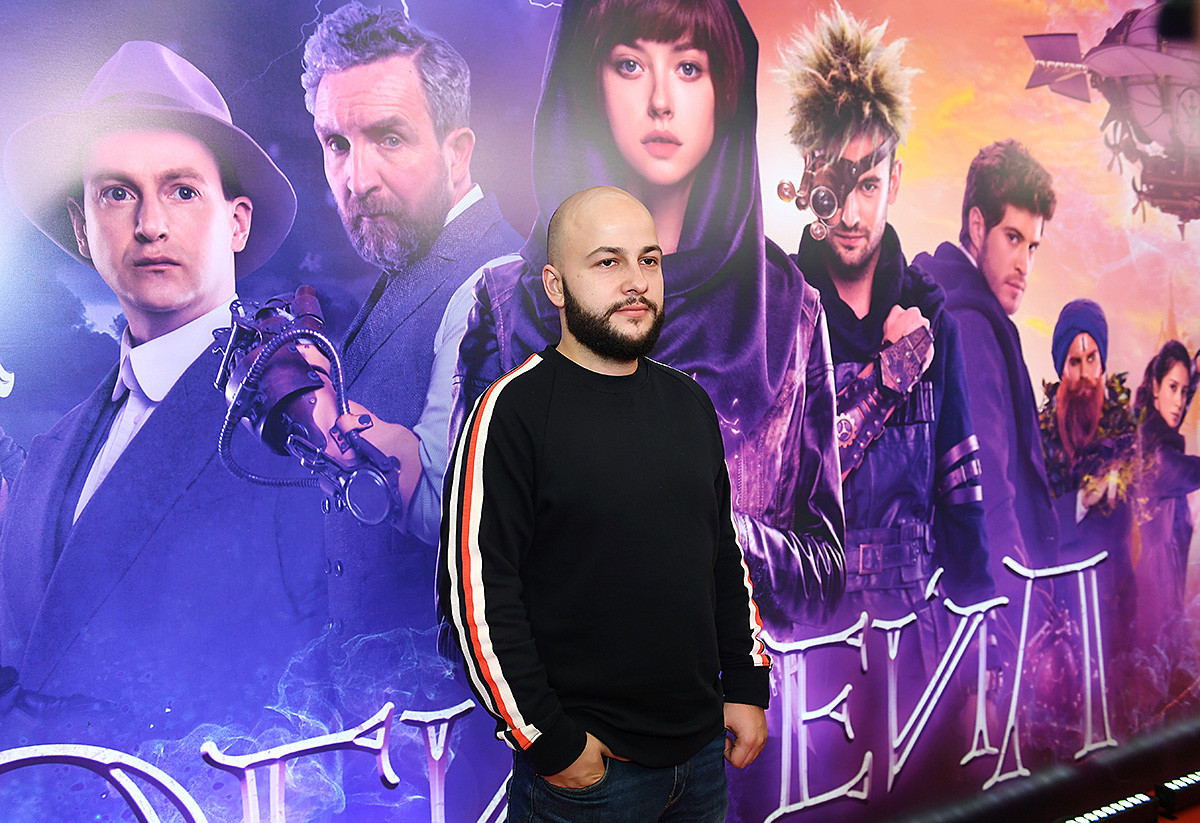 A few years ago, director and producer Timur Bekmambetov discovered the genre of 'screenlife horror' - a genre chiller pic in which the action takes place on a smartphone screen. Unfriended, the first movie in this format, did box office of $63 million worldwide. Searching, a thriller that came out in 2018 made over $75 million in 60 countries. And all this with very small budgets. It is not surprising that Bekmambetov continues to mine this lucrative vein.

Egor Baranov, who became famous after his trilogy Gogol made over $40 million in Russian cinemas, is the director of Bekmambekov's latest screenlife horror. Baranov is also the director of the TV series Fartsa and Locust - the first Russian TV shows bought by Netflix.

The action in Resurrected takes place in the near future in which the Catholic Church has developed a method of resurrecting the dead. One of the first to come back from the dead is Stanley, the son of a virtual church minister who has died in a car accident. At first Stanley is happy but he quickly realizes that the resurrected cannot be controlled. However, nobody pays heed to his warnings, and he launches his own investigation to uncover a global conspiracy. 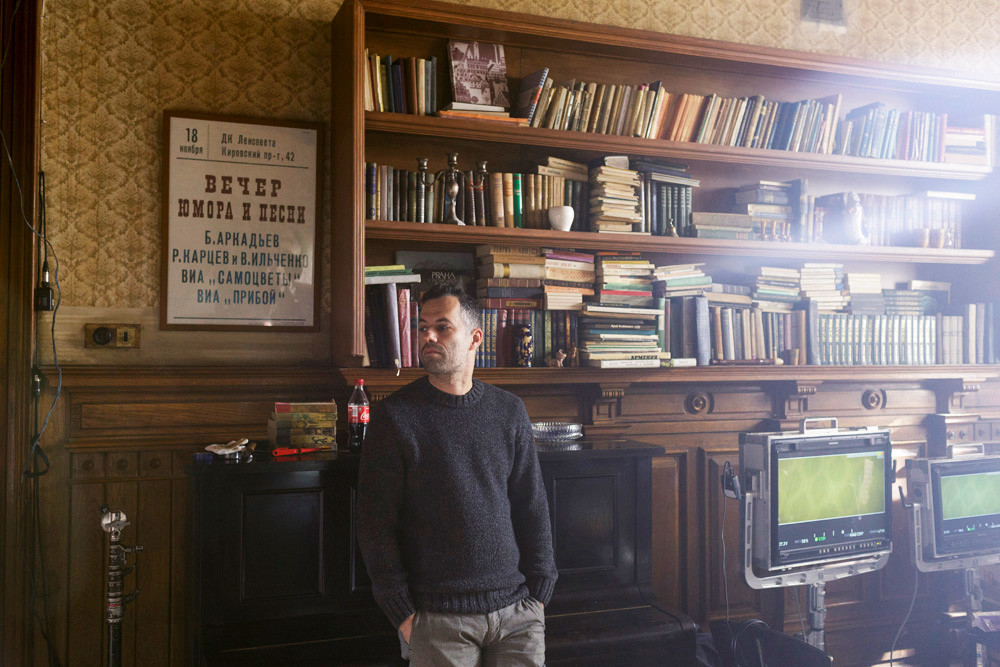 Russian-American author and screenwriter Michael Idov, who made his debut last year as the director of The Humorist, will finish work on his first English-language film in 2020. Aspiration is a Russian-Canadian co-production. The Russian producer is Metrafilms (who also producer Dovlatov), the producers of Idov's debut movie.

According to Idov, Aspiration is an intimate psychological thriller inspired by the films of Danny Boyle, J.C. Chandor and Julia Loktev.

The story revolves around a group of successful men who start to quarrel after a suspicious suicide in their ranks. The film is planned to be completely shot in Ireland and all the roles will be played by English speaking actors, whose names have not yet been disclosed.

Producer Sergei Bodrov (Mongol, Seventh Son) and director Konstantin Buslov are working on a biography of Mikhail Kalashnikov, the designer of one of Russia's most famous brands of the 20th century - the AK47 assault rifle.

The movie will tell of the trying times endured by the self-taught designer before he realized his dream. Kalashnikov was a tank commander during World War II, and, gravely wounded in 1941, he could not return to the front. When he was in hospital, he kept reproaching himself for "sitting out the war in the rear"... while making his first weapon designs in a notebook. At the age of 29 he created the rifle that was to bring him world fame.

The main role in the film is played by a rising star of Russian cinema, Yuri Borisov, known for his roles in the films Invasion, The Bull and Crystal Swan. And the film itself is dedicated to the 100th anniversary of the designer's birth, which was marked this year.