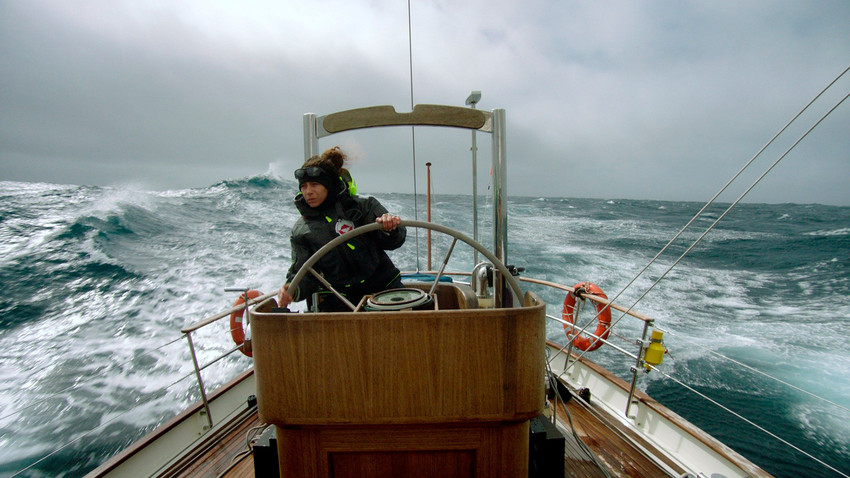 Viktor Kossakovsky/Aconite Productions, 2018
A military psychological drama, a sentimental animated short film about love for deep space, and an epically beautiful movie about water. Here’s the lowdown on the Russian contenders for an Academy Award. 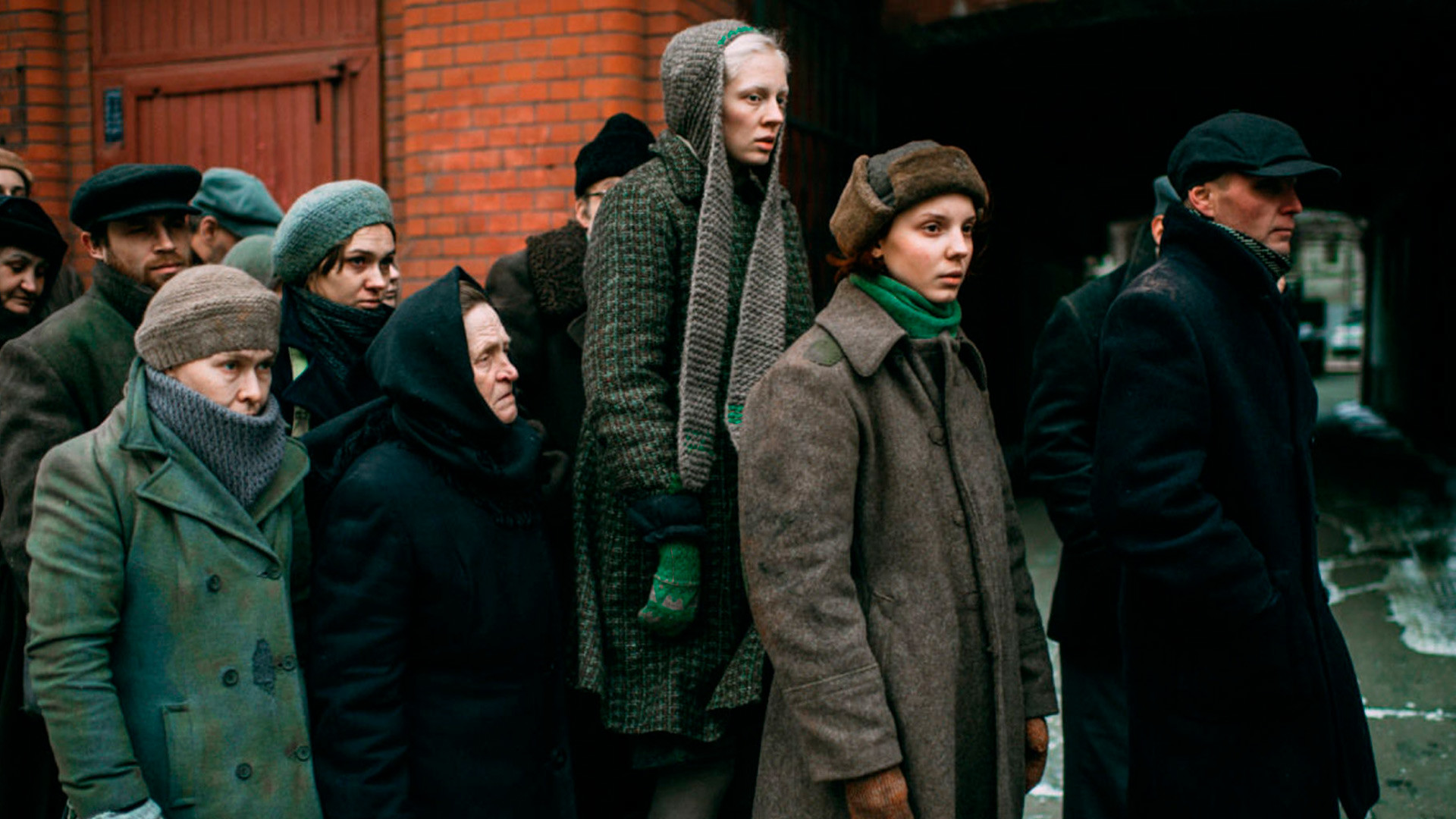 This new film from a disciple of Alexander Sokurov has already won prizes in the Un Certain Regard section at the Cannes Film Festival and at the FIPRESCI Awards, and was also nominated for a Golden Globe. The drama about two women from Leningrad, each of whom experiences post-war syndrome in their own way, is the 28-year-old director’s second feature film. The first was Closeness, which tells the story of a family from Balagov’s native republic of Kabardino-Balkaria at the close of the 1990s (also noted at Cannes).

“It all started with Nobel laureate Svetlana Aleksievich’s book The Unwomanly Face of War. After reading it, I discovered a whole new world. Before that, I rarely thought about war and almost never about the fate of women in it,” says Balagov about Beanpole.

The “beanpole” in the film refers to a woman called Iya, an anti-aircraft gunner demobilized after suffering shellshock who now combines working in a hospital with raising a young boy. In the fall of 1945, her friend Masha returns from the front, and their complex love relationship provides the thematic axis around which many emotional subplots revolve. “Balagov knows how to be powerful and unreserved,” critics say. Death, psychological blackmail, social inequality, and same-sex love in the slightly theatrical setting of a Soviet communal apartment — it’s all there in Beanpole, and much more besides. 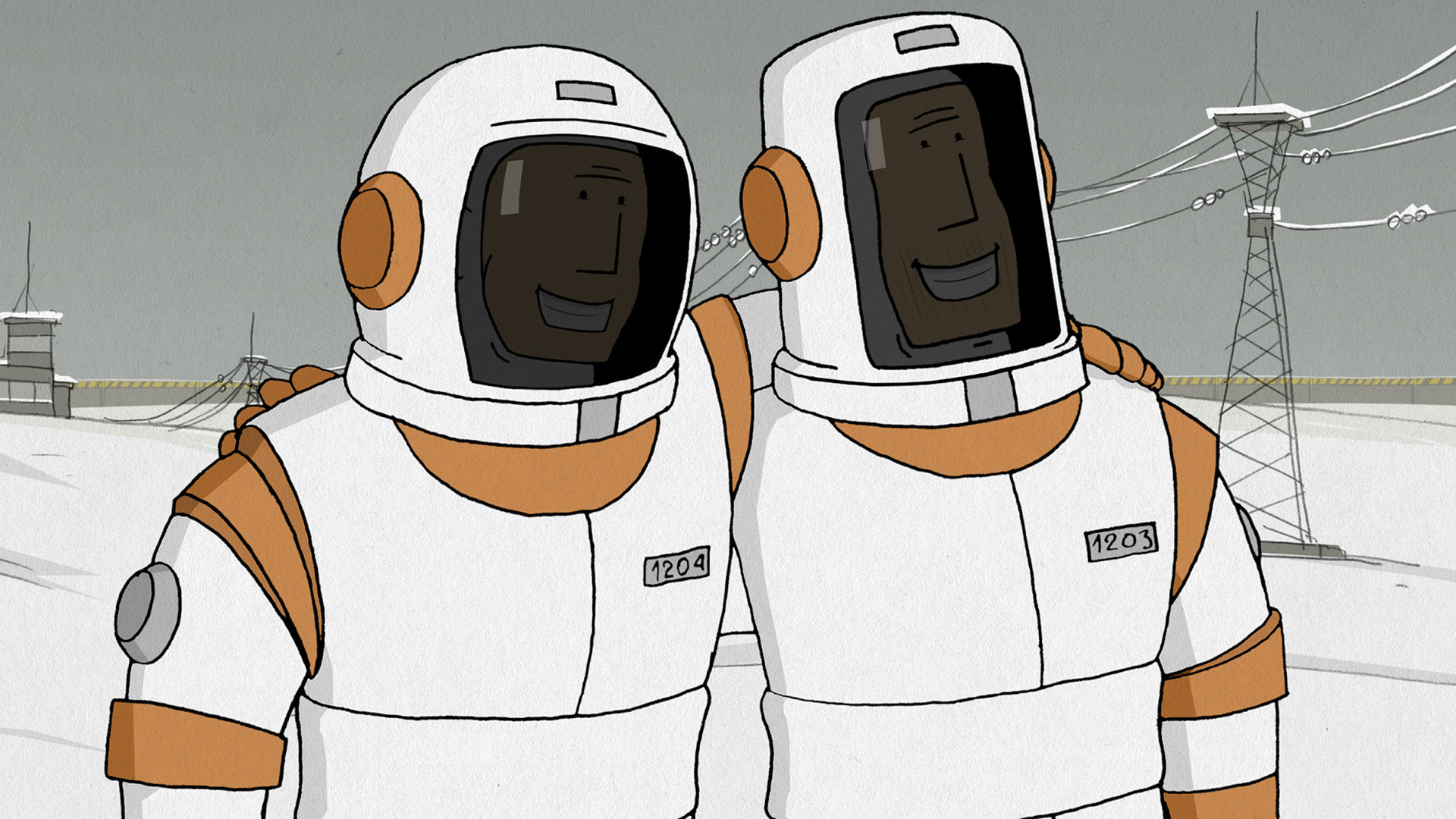 This is not animator Konstantin Bronzit’s first nomination for Best Animated Short Film. His Lavatory – Lovestory (2009) and We Can’t Live Without Cosmos (2014) were both put forward. Yes, the new film has almost the same title as 2014's, but they are two separate pictures connected only by a common theme.

“I gave it the same name simply because it’s about the same thing. About the fact that people can’t live without space!” says Bronzit.

The new film is a touching story about a child’s journey towards his dream. It’s reported that at screenings for children there is at first laughter, followed by frozen silence at the end. True, Bronzit didn’t make the film for children (or rather, not only for them).

To feel the magic of Bronzit, be sure to watch his stylistically identical 2014 animation. This film has since picked up more than 50 international awards. The new He Can’t Live Without Cosmos is likely to be equally stellar, quite literally. 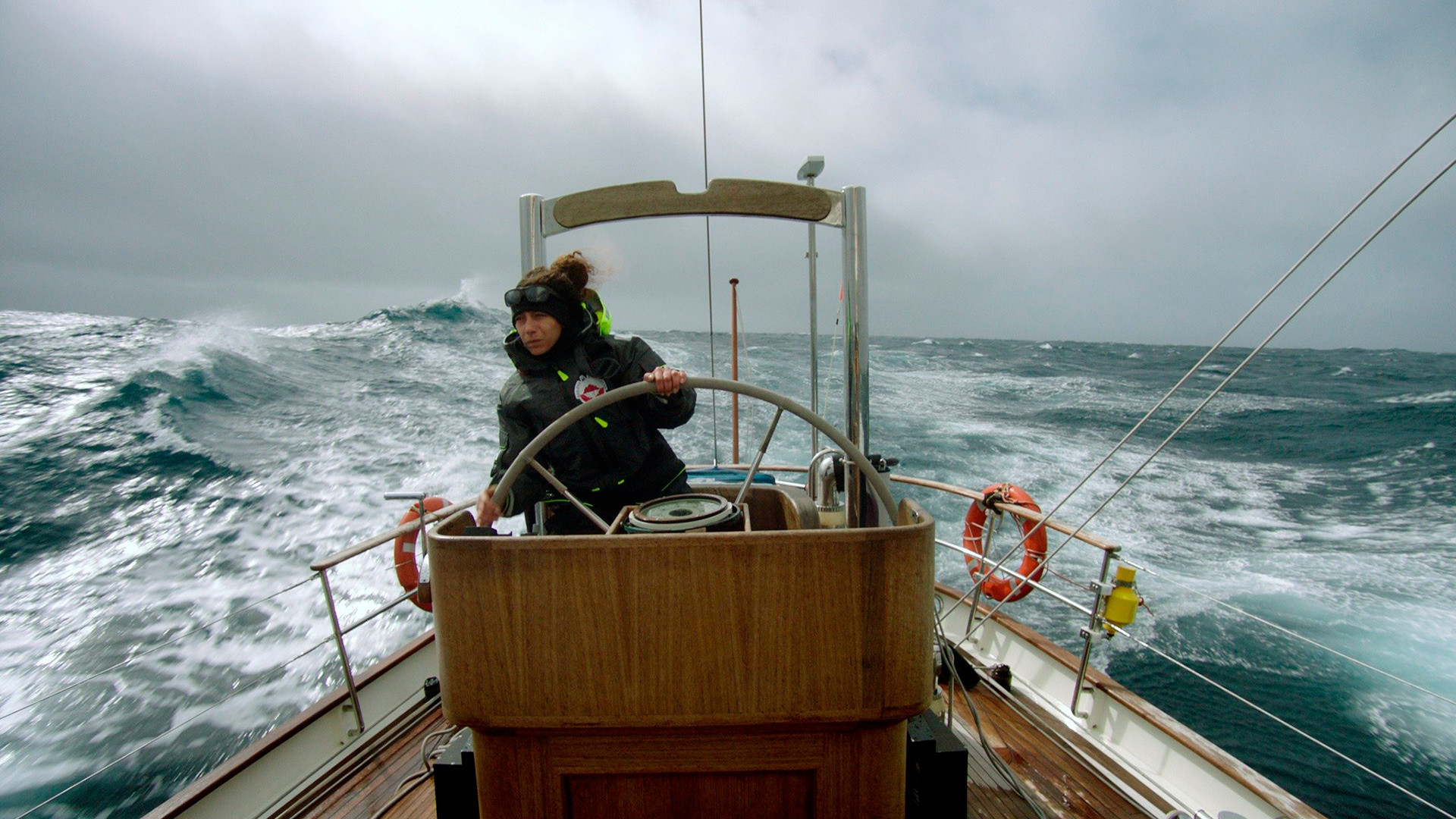 Director Viktor Kossakovsky, a coursemate of fellow famous director Alexei Balabanov, is a big name among documentary filmmakers. He is a laureate of the Berlin Film Festival, winner of the Russian Nika and White Elephant awards, and a member of the European Film Academy and the Oscar committee. His picture Long Live the Antipodes! opened the Venice Film Festival in 2011.

His latest offering has already become a sensation. Aquarela is a philosophical parable in which water plays the main role as it embarks on a long journey from the ice of Lake Baikal in Russia, through Miami, swept by Hurricane Irma, all the way to the powerful Angel Falls in Venezuela. This sumptuously filmed piece of cinema was coproduced by the UK, Germany, Denmark, and the U.S.

Aquarela is also the first film in history to be shot at 96 frames per second (instead of the usual 24). Peter Jackson’s The Hobbit, for example, was shot at 48 fps. As a result, the picture feels far more spacious and realistic. “We’re used to seeing rain in movies as a series of white strokes, but every drop of our rain is individual,” says Kossakovsky. After the premiere in Venice in 2018, what seemed like half of Hollywood signed up to a master-class with the documentary filmmaker. Kossakovsky’s picture is a nominee at next year's Oscars in the Best Documentary Film category.