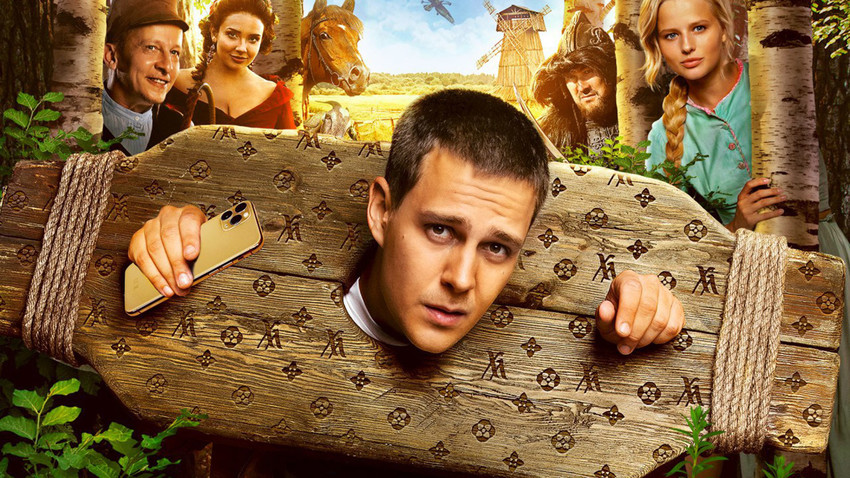 Grisha, the main character, does not work, spends his father’s money in expensive clubs, and has no respect for people at all. He thinks nothing of insulting a woman or maiming a policeman. After yet another all-night party, he gets into an accident and loses consciousness. When he wakes up, he discovers that his suit, money, and smartphone have mysteriously disappeared, and everyone around insists that it’s 1860 (one year before the abolition of serfdom in Russia), and that far from being the son of a rich father, Grisha is an ordinary stableboy.

Kholop (Serf) might appear on the surface to be a standard time-travel comedy, but things aren’t that straightforward. Grisha is in fact an unwilling participant in a psychological experiment, in which he is monitored by numerous cameras. His father hires a team of actors and, together with a crackpot psychologist, turns his hotshot son into an ordinary serf to teach him how to treat people properly, value life, and believe in love. Don’t worry, that’s not a spoiler, rather the official movie tagline. The truly unexpected plot twists are there to see for yourself.

2. Find out how serfs lived in Russia in the 19th century 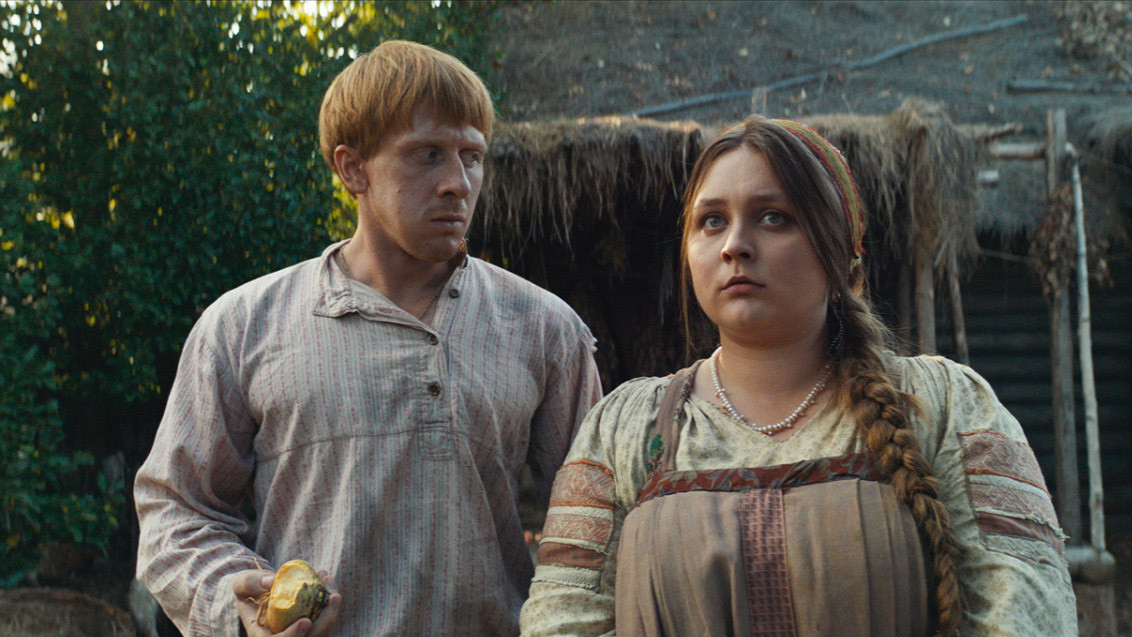 A haystack instead of a bed, rags instead of a fashionable suit, and leaves instead of toilet paper — Grisha has to get used to all this and more.Kholop tells about the hardships of the life of a Russian peasant in all its inglorious glory. Any misdemeanor can result in a whipping, while insolence can lead to a public execution on the main square.

3. Learn about the problems of ordinary actors 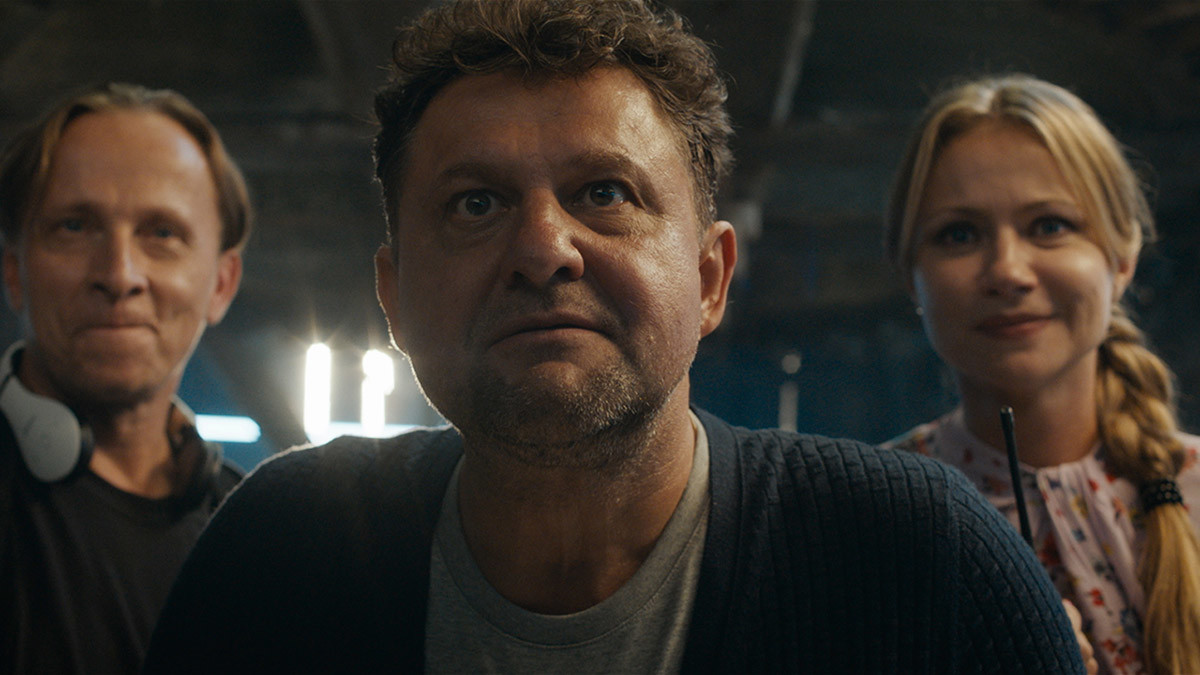 Kholop is a direct commentary on the difficult conditions in which actors work. The film openly states that many ordinary actors (not pampered stars) are forced to work with idiotic scripts with no chance to improvise, and are kept on set for days on end just to deliver a couple of lines. An actor can prepare for a role for months, only to be replaced at the last minute by some upstart with no acting training.

What's more, actors have no privacy at all, and having a fling with a colleague on set is a sackable offense.

4.Kholop is a well-aimed satire on modern Russia 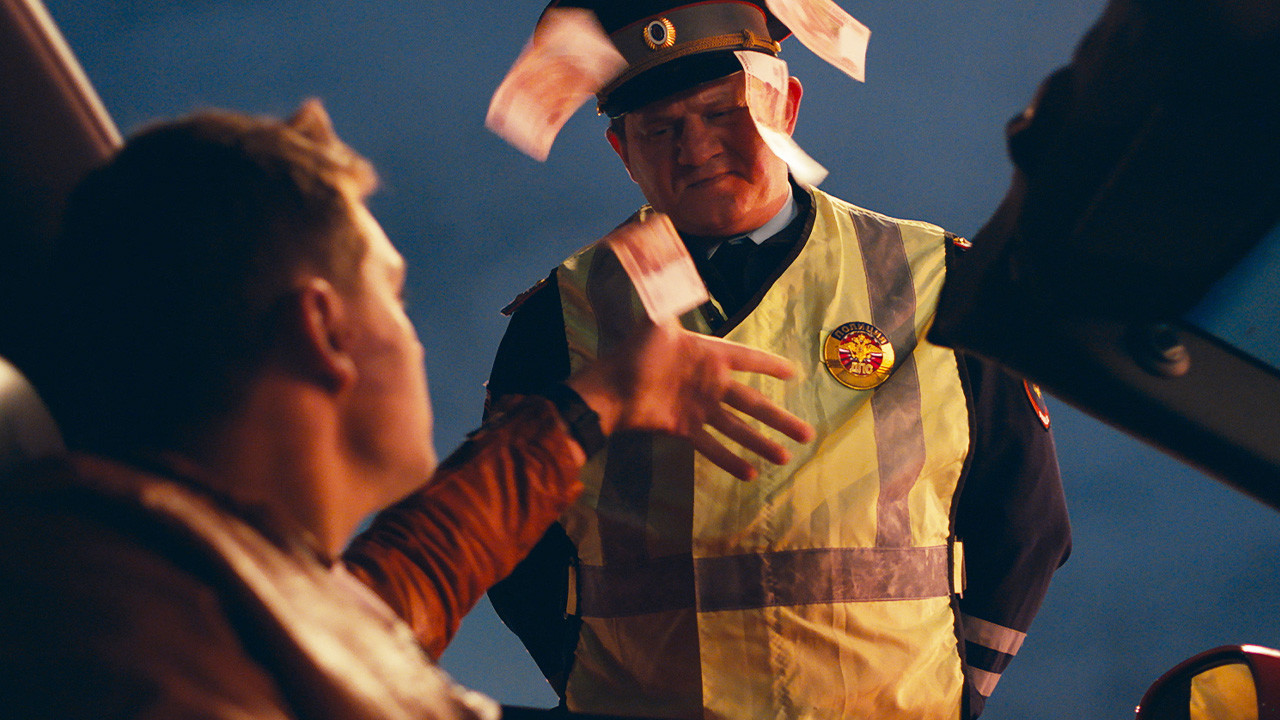 If you have an influential father, even if you kill someone you’ll walk away scot-free. If you want fame, you can just go on a Russian talk show and slander a rich person (less rich than your father, at least) — the host won’t do anything to silence you. And if human rights are violated, the police won’t lift a finger until it turns into a public outcry.

The film is not only about turning a rich kid into a human being, but pokes fun at the environment that made him such a spoiled brat in the first place.

5. The film reinterprets the notion of freedom 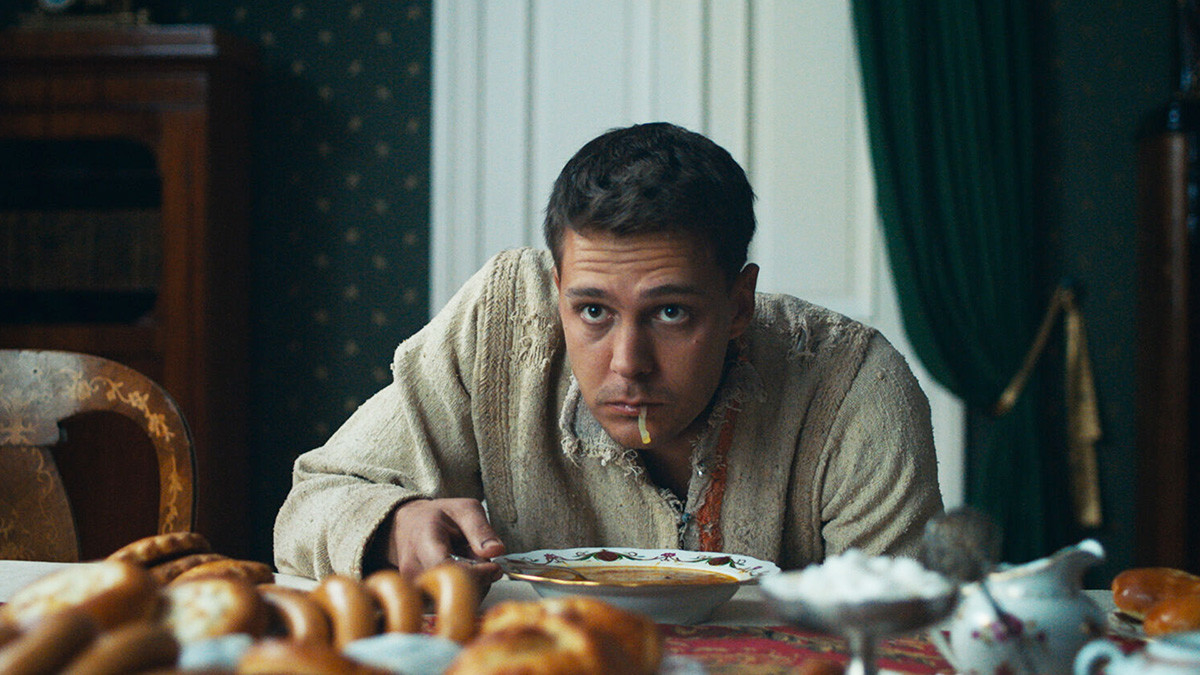 The main character adjusts to his new life as a serf surprisingly quickly. Grisha invokes his right to freedom only at the end of the movie, when his sweetheart is in jeopardy. The rest of the time he suffers humiliation and deceit, and does not even attempt to stand up for his rights.

Ultimately, the film’s message is that everyone has the right to freedom, whether you are the son of an oligarch or an ordinary worker.