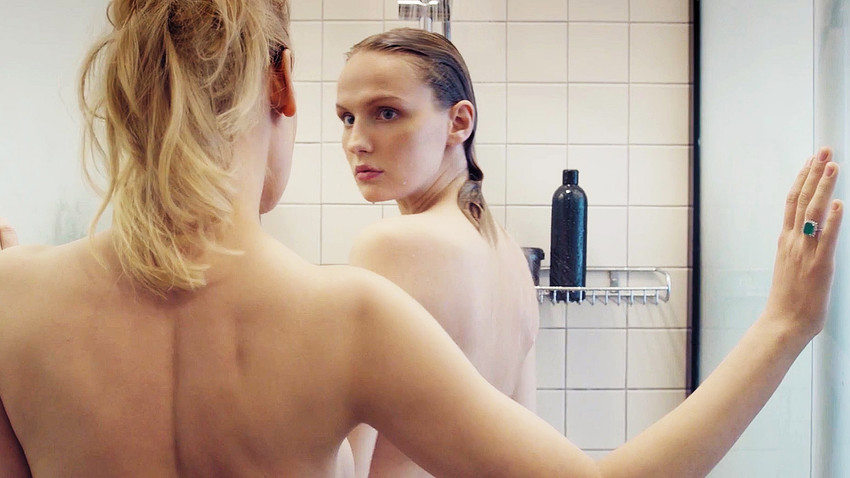 Konstantin Bogomolov, Daria Zhuk / START Studio, 2019
Sex and the morals of the Moscow elite from the principal director and provocateur of the capital's theater scene.

This year Konstantin Bogomolov's miniseries ‘Soderzhanki’ (‘Gold Diggers’) has caused quite a stir in Russia and has been immediately bought by Amazon Prime.

1. The TV debut of the main enfant terrible of the theatrical stage 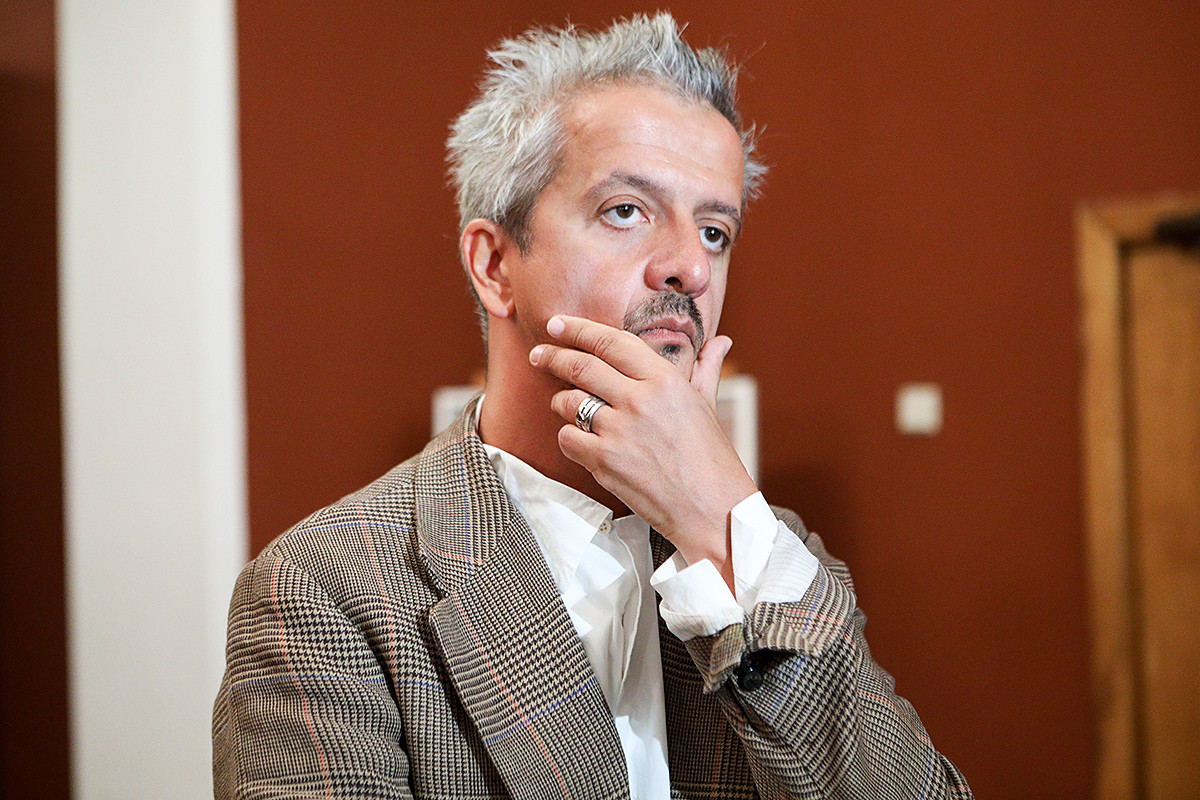 Konstantin Bogomolov is regarded as one of the "most outrageous" theater directors. He has won numerous prestigious awards and is the artistic director of the Drama Theatre on Malaya Bronnaya in Moscow. Bogomolov has featured in big media scandals, is the "target" of Orthodox Church activists and is married to TV diva and former presidential candidate Ksenia Sobchak. Therefore you can expect at least some sort of piquant provocation from his TV debut. Furthermore, the topic is conducive to this. Kept women are a familiar feature in fashionable  Moscow society today, a milieu the director knows like the back of his hand.

According to the plot, Dasha, a modest art expert in horn-rimmed glasses, arrives in the capital from the provinces to see her successful girlfriend. Her Moscow friend lives exclusively on the money given to her by a federal official with whom she periodically has sex, while spending the rest of her time doing whatever she fancies. Quickly grasping the unsophisticated rules of this kind of lifestyle, intellectual Dasha joins the world of kept women, and by the end of Episode 2 has already secured her "place in the sun". What follows are intrigues, crime, a lot of sex and several broken lives. 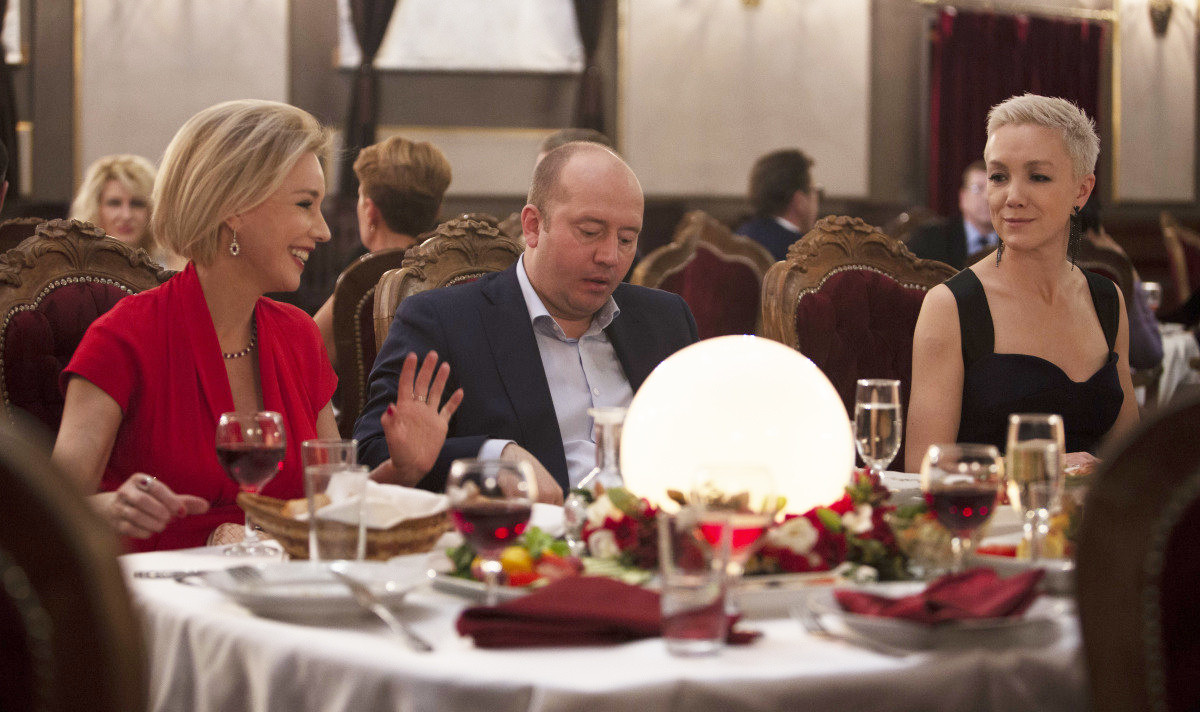 The casting in Gold Diggers is really outstanding - the show has beautiful and talented stars throughout, such as Alexander Kuznetsov, Sofya Ernst, Aleksandra Rebenok and others. But a significant role is played by the supporting actors, whom Bogomolov sets particular store by, as is also the case in his theater productions. He invited real representatives of fashionable society to play a number of roles in the series and placed them in their familiar "stage setting" - modish and expensive Moscow venues. It is the director's provocation to have given parts to real rich and famous personalities. 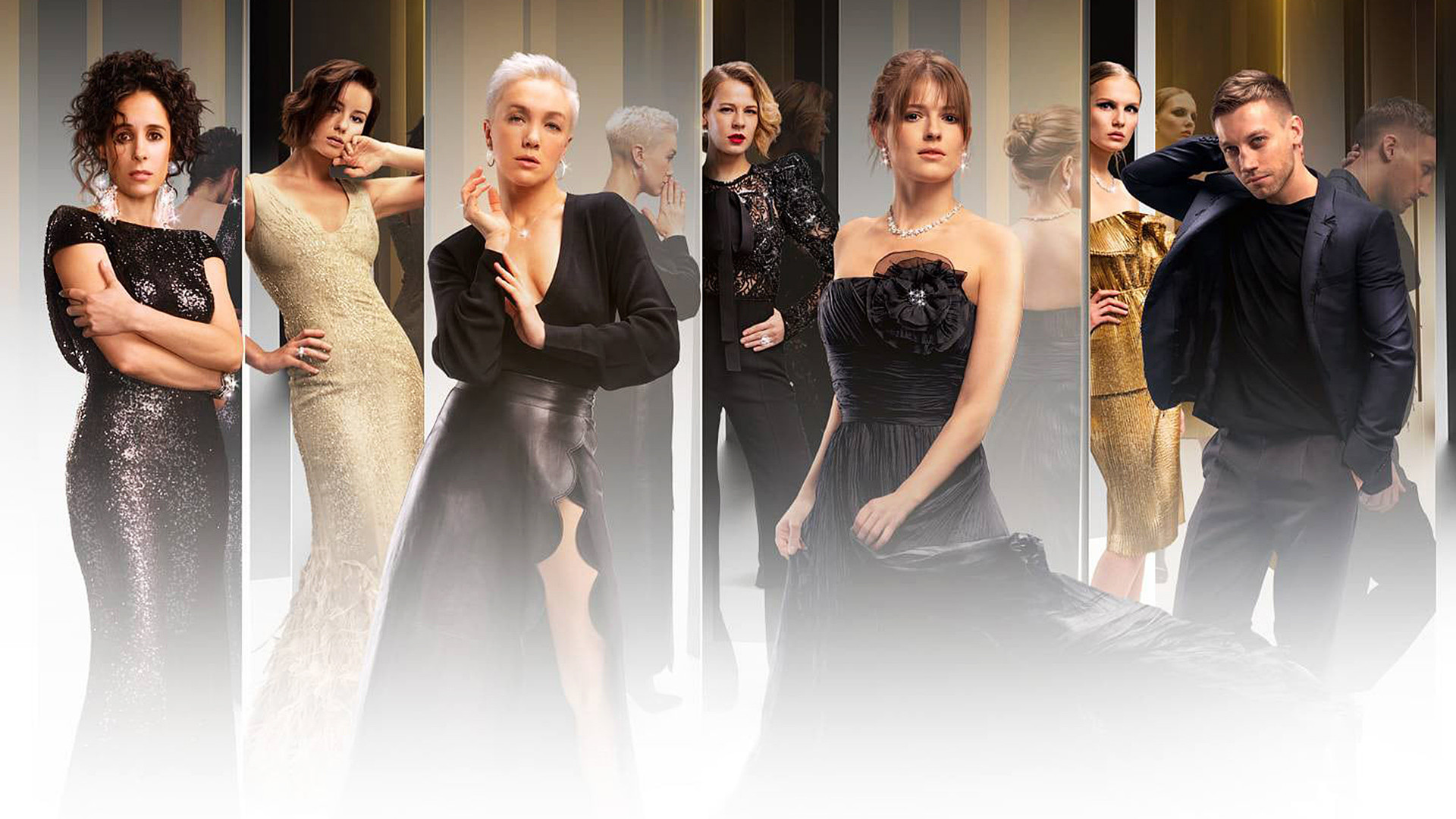 All this, alas, is a bonus that is difficult to appreciate without knowing the Moscow beau monde or their lifestyle. The good news is that Gold Diggers is a multilayered piece of work: you will still find it interesting to watch this cynical, calculating and "cold" world being made fun of by one of its own members. Bogomolov's post-irony shines throughout.

3. Revel in the "photography" of a legendary cameraman 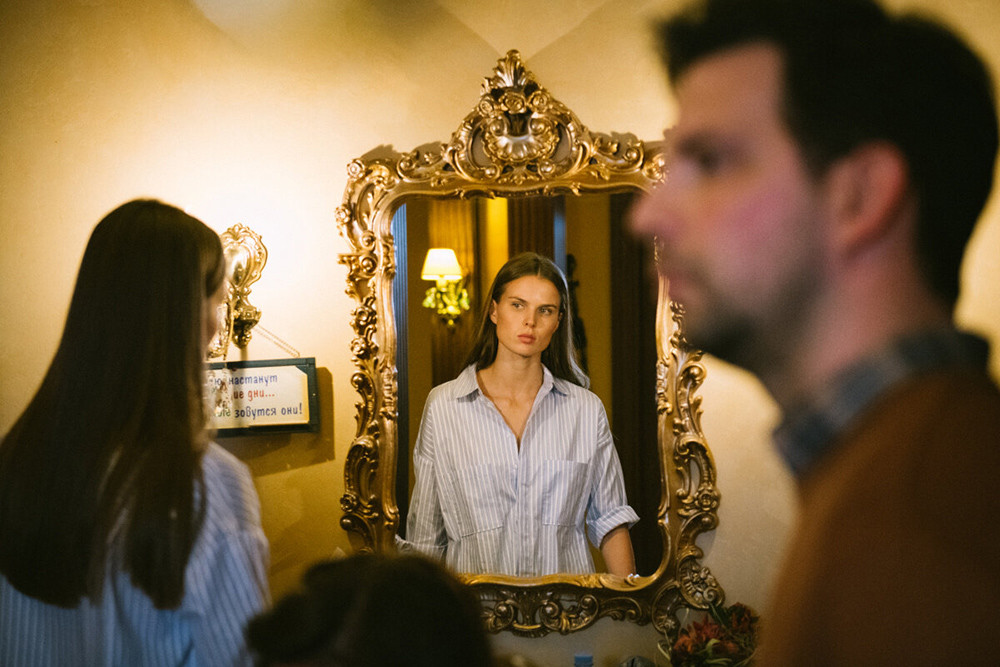 The series was filmed by one of the best Russian cameramen, Aleksandr Simonov. He  worked on cult director Alexey Balabanov's later movies and Andrei Konchalovsky's last two films  (including Paradise, nominated for an Oscar in 2016).

But what is interesting is that, while capable of shooting rather aesthetic movies, Simonov copes equally well with both arthouse films and mainstream television projects. Before Gold Diggers he worked on the mega-rated Policeman from Rublyovka for the TNT entertainment channel.

Simonov's touch makes itself felt in the first minutes of Gold Diggers when the camera slowly tracks past several perfectly-shaped but ridiculously similar female bodies in the shower room of a fitness center, to the accompaniment of a languid Blues track.

4. Masterfully done sex scenes in a category of their own 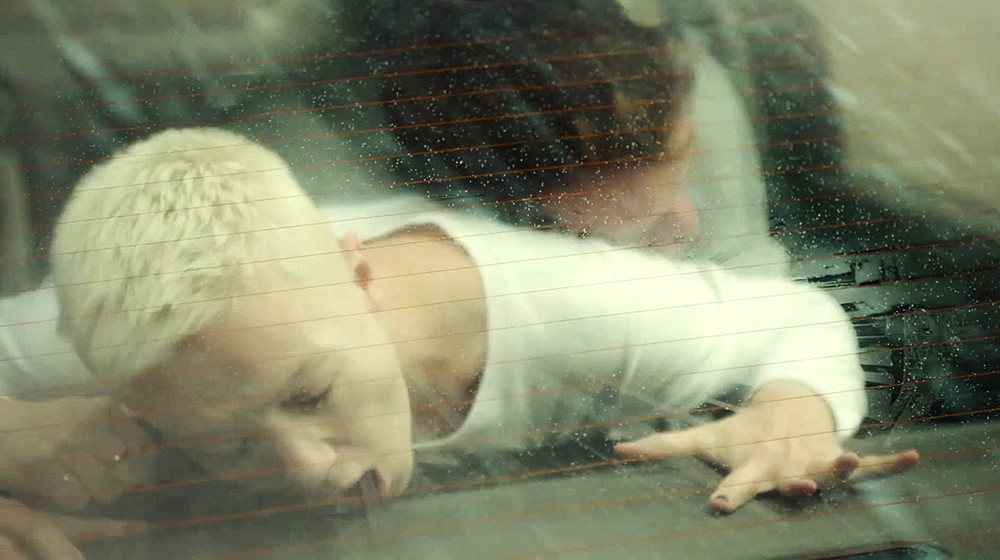 The sex scenes are filmed incredibly realistically. One should probably thank the initial concept of Gold Diggers for this: It was intended as a project exclusively for online streaming, where  much more creative licence can be had.