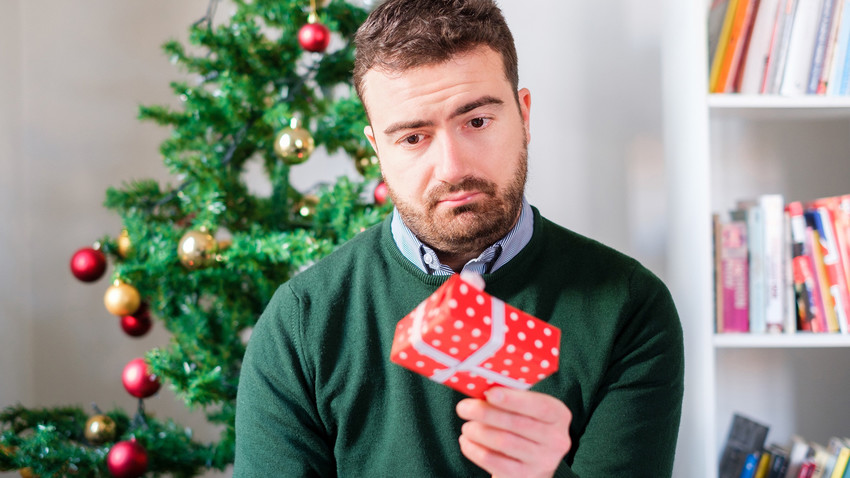 The popular Russian portal, Mail.ru, conducted a poll and published its rating of the most unwanted New Year’s gifts. The majority of those polled (71 percent), or over 5,000 people, claim that they are given useless presents. A further nine percent say that they get rid of their presents by gifting them to somebody else.

Here’s a rating of the least popular gifts:

Some 70 percent of those polled pointed out that a gift should have practical use. At the same time, 10 percent of respondents believe that a gift’s most important aspect is the element of surprise. Another nine percent do not care what they get, and they think it’s the thought that counts.